Yik Yeong Look is an architecture student from Malaysia. He received his architecture degree from a local university and spent 2 years working in local architecture firm before moving to Glasgow in 2019 to pursue Part 2 in Mackintosh School of Architecture. His design approach focuses on challenging the conventional architectural typologies and the boundaries of urban realm.

When Glasgow first started off as a bishopric and then later burgh, domesticity and labor were inseparable where craftsmen and family worked and lived together in timber structures. During industrial revolution, the emergence of factories separated work from domesticity. Factories at that time were in the center of the city with collective dwelling structures built around them to cater the massive immigration of laborers. After the war and economic depression, factories fell into decline and were being zoned out of the city. The industrial buildings in the city were later converted into flats and offices. The primary reason factories are moved to area outside of the cities is because of the noise and pollution. However, factories now are getting smarter, cleaner and quieter. They are more ready than ever to return to the city. Factories in the city would be closer to skilled workers and urban amenities. This design thesis investigate the relationship of domesticity, labour and the city through exploring the idea of factory being brought back to the urban fabric, as a generator of the city, in the form of hybridization with urban housing. 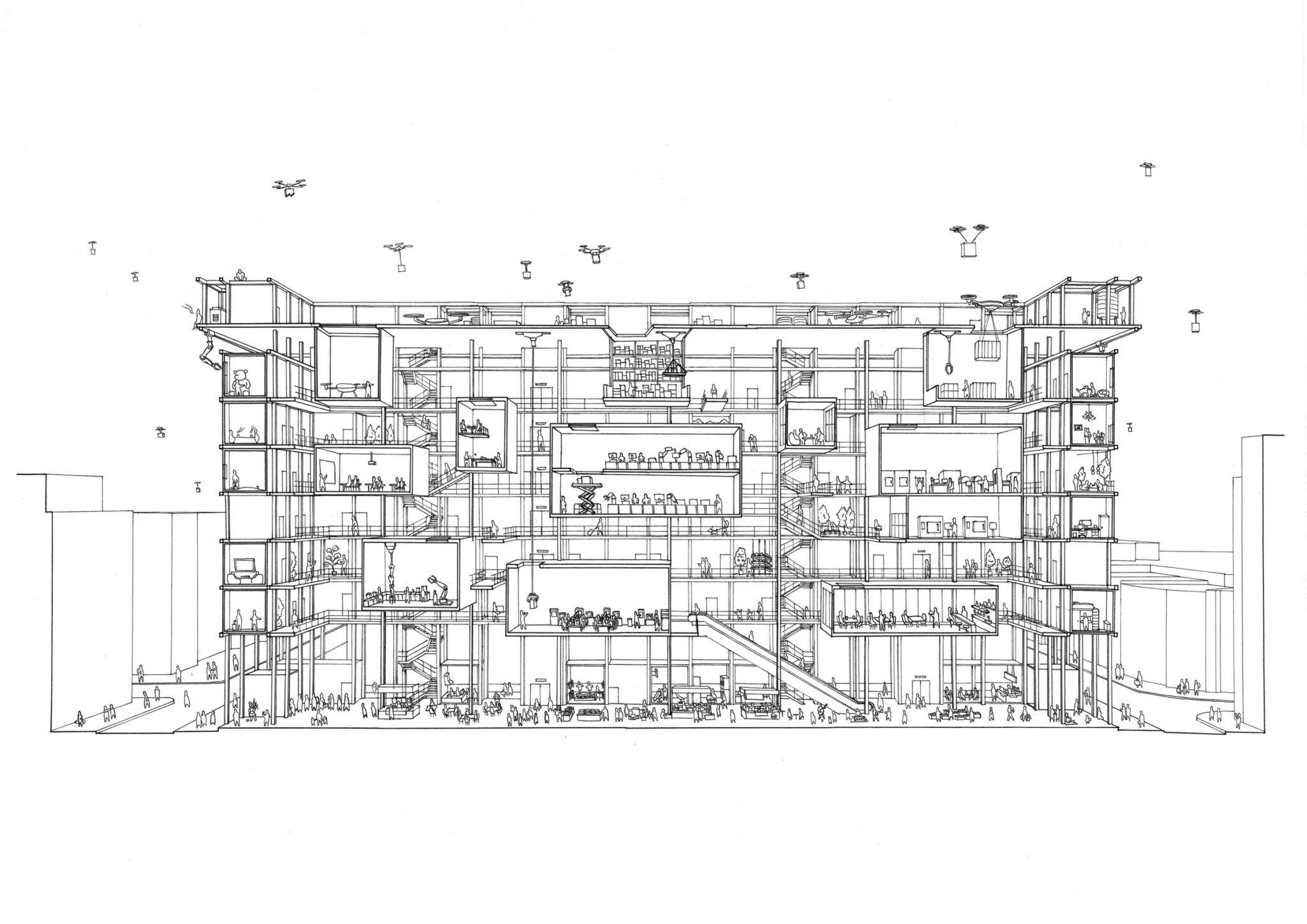 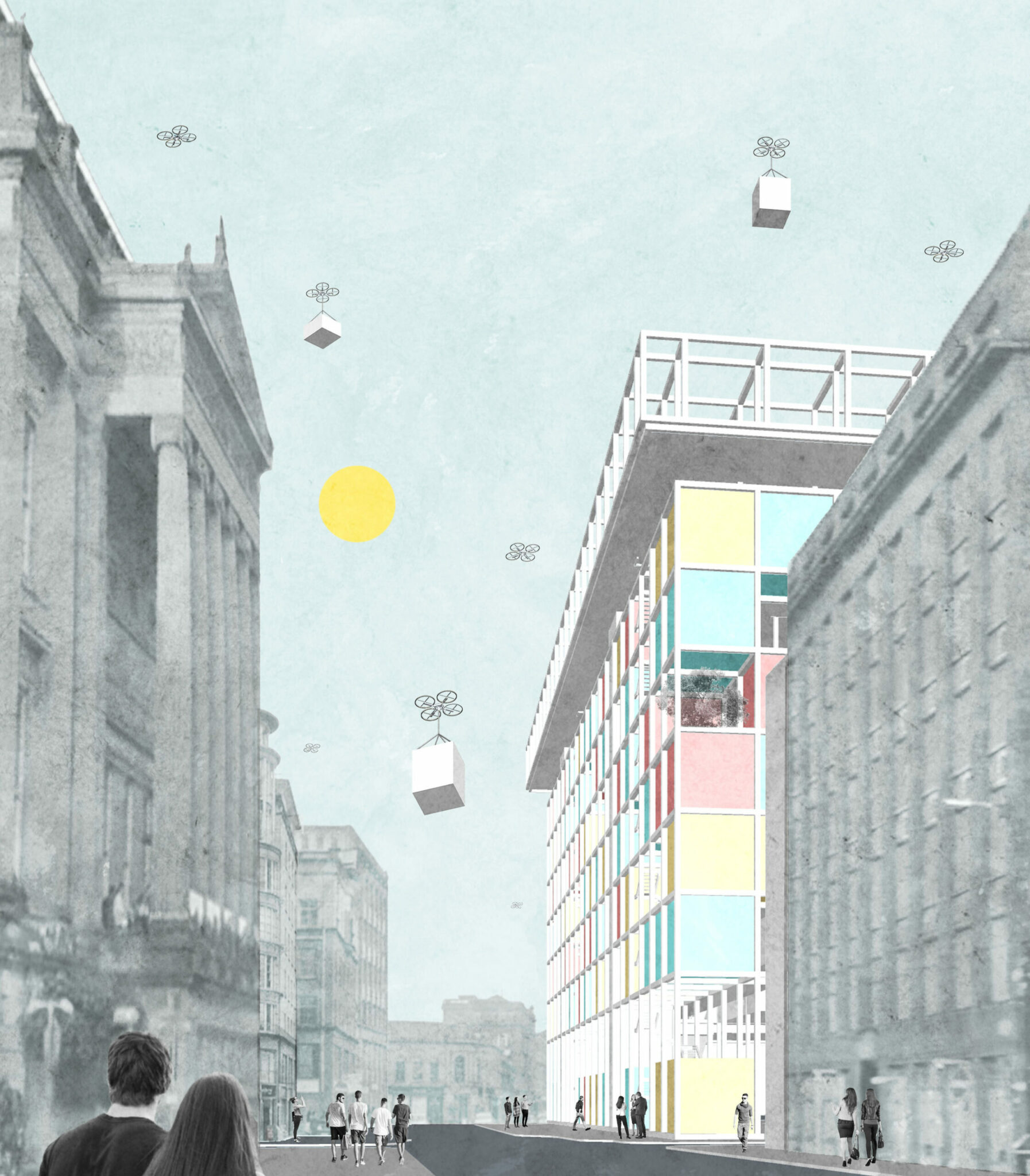 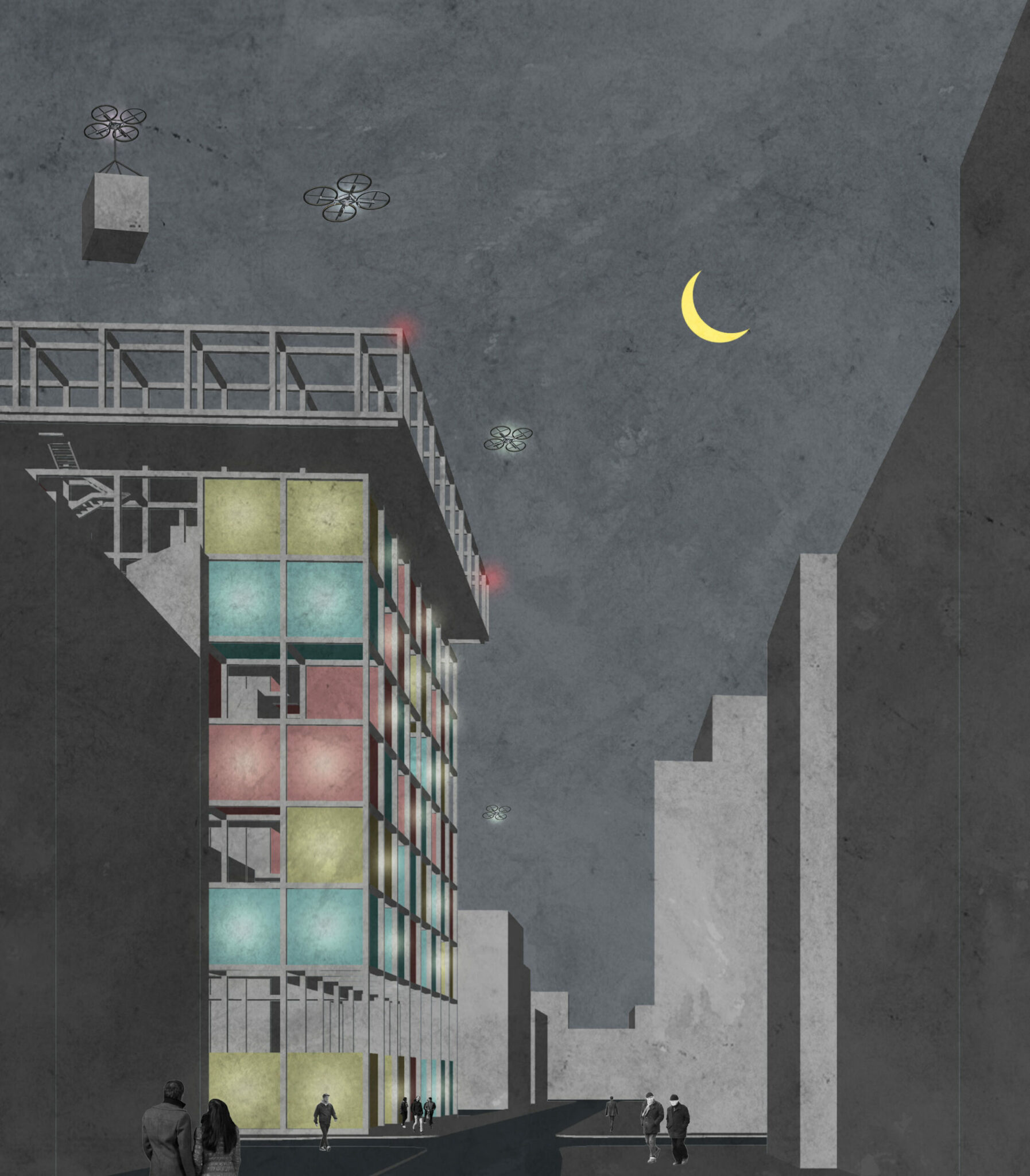 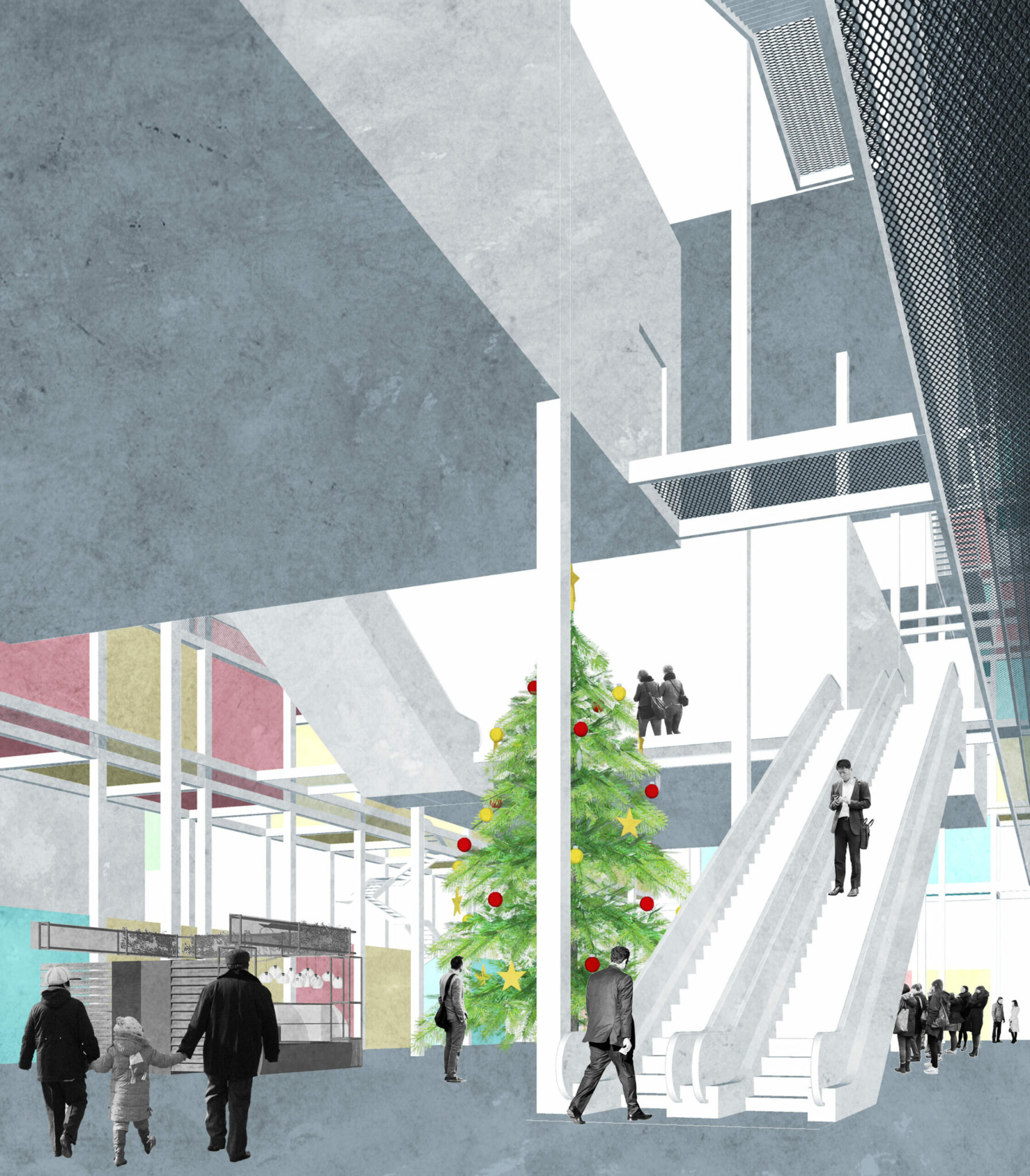 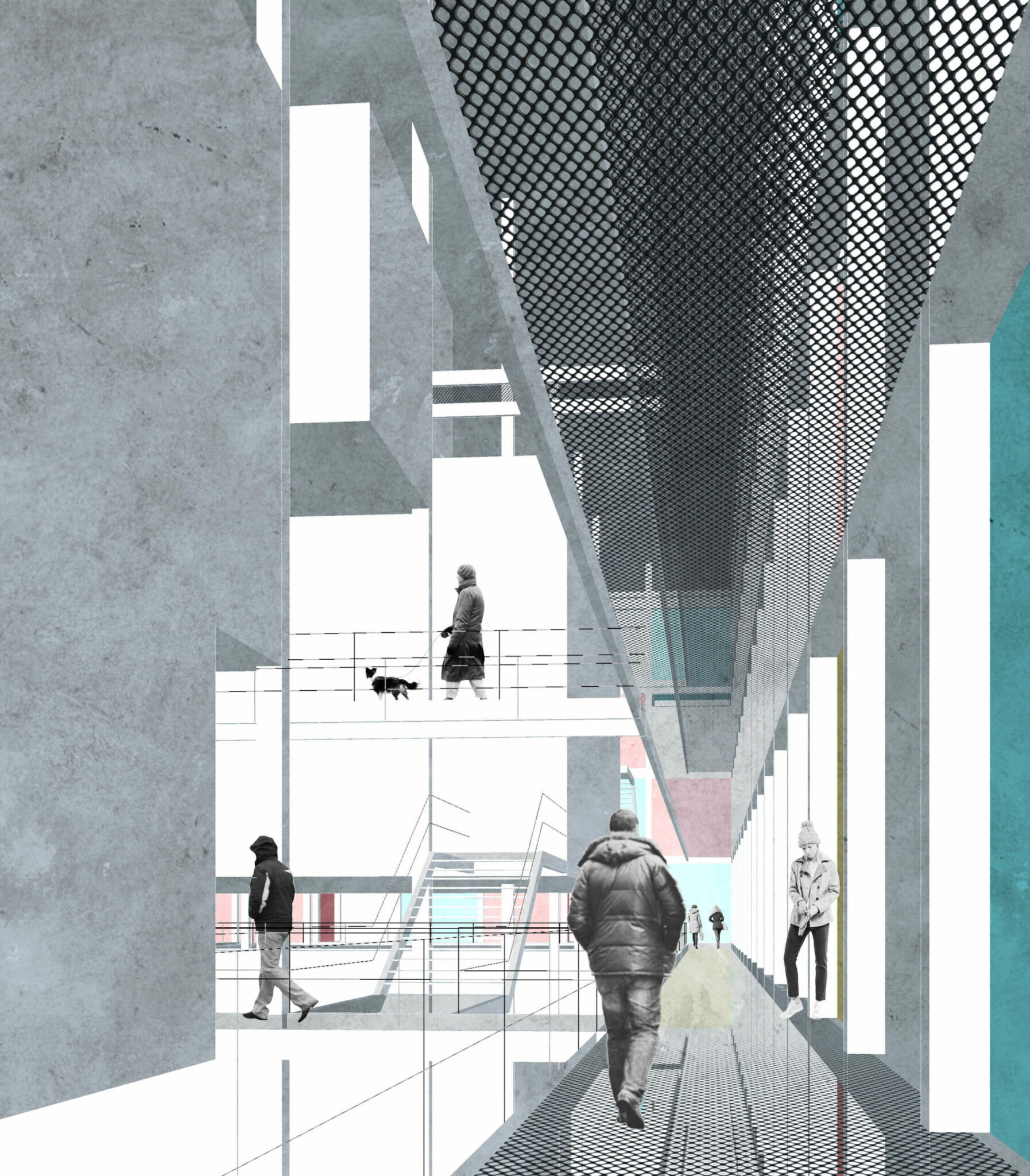 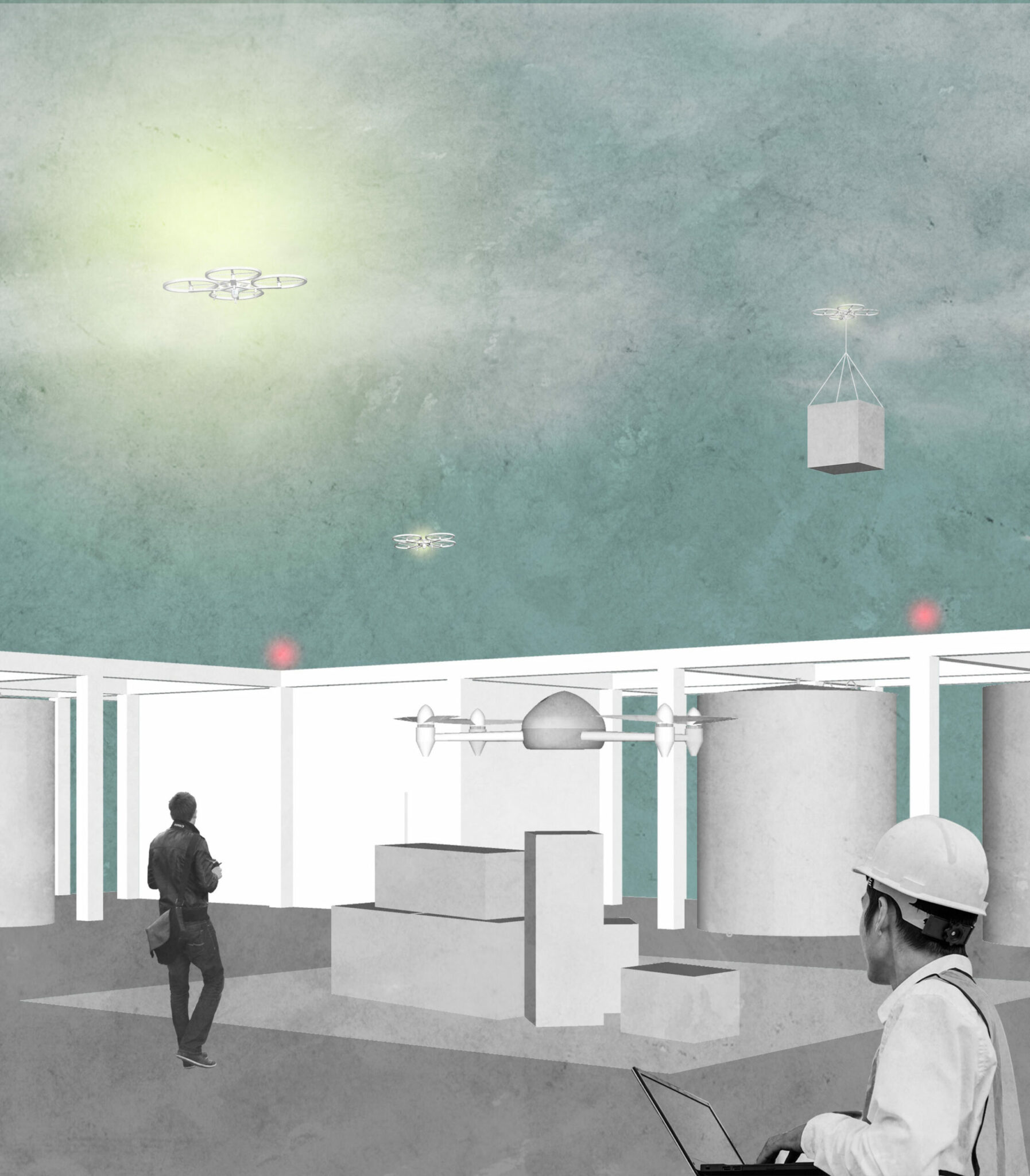 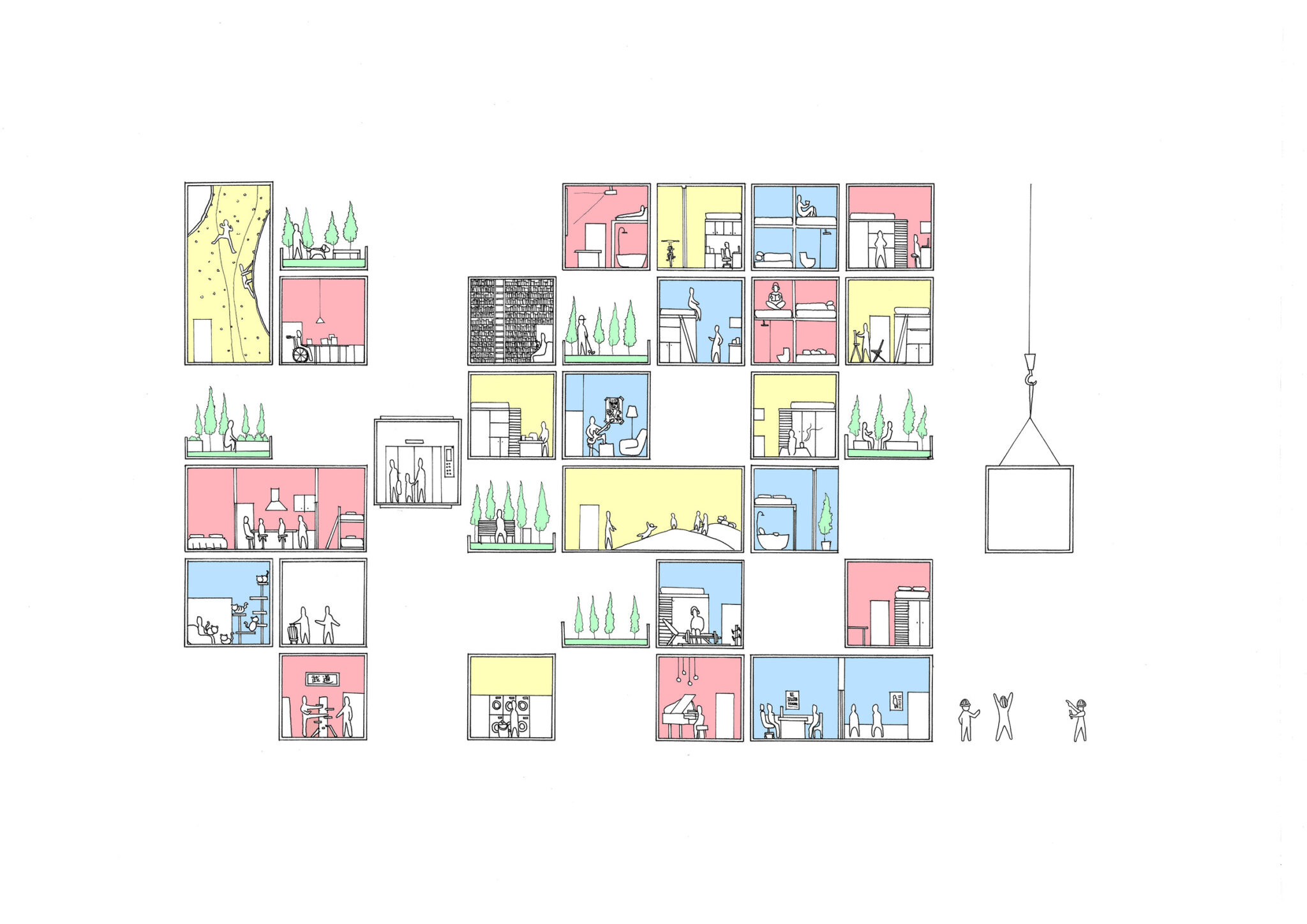 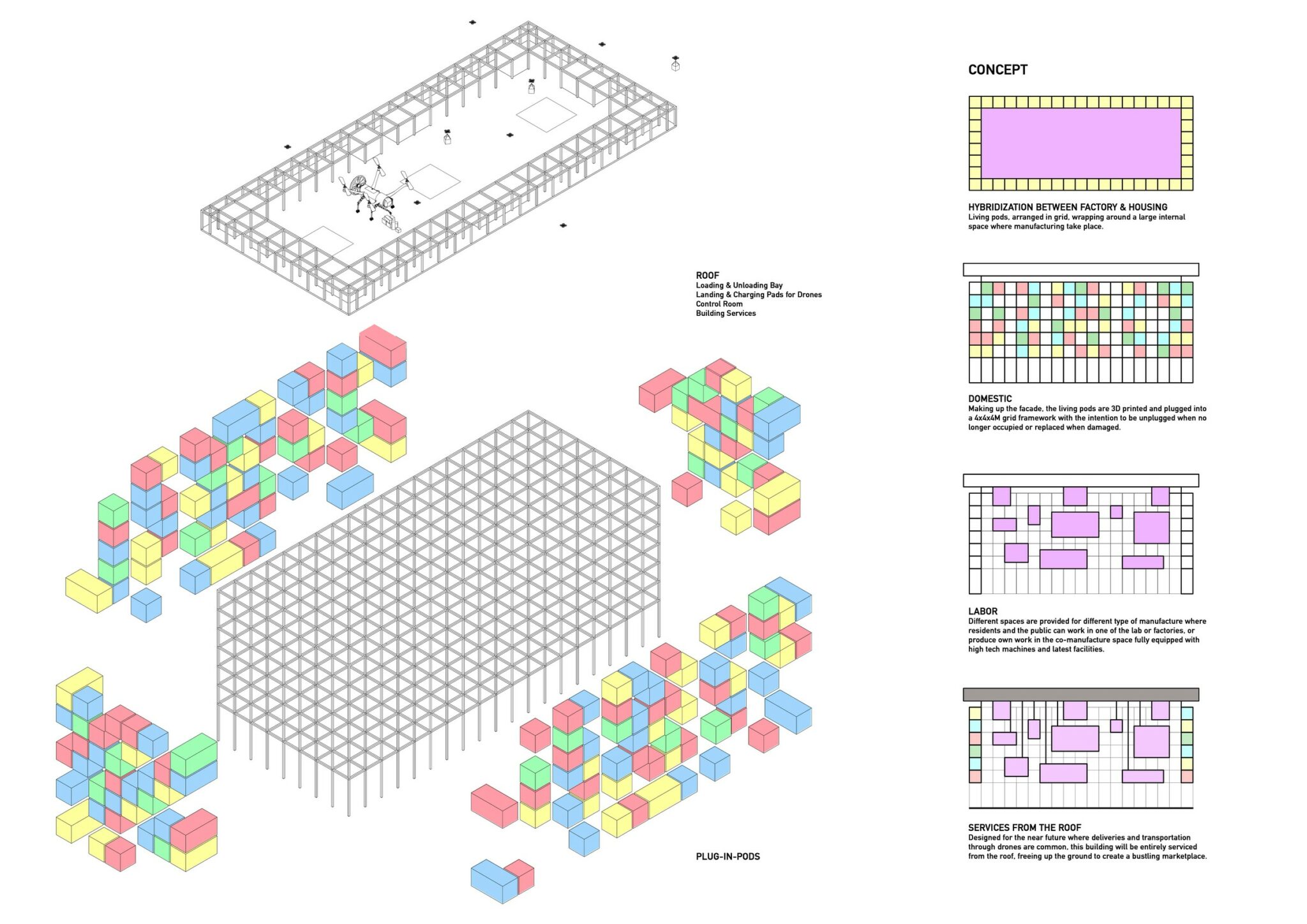 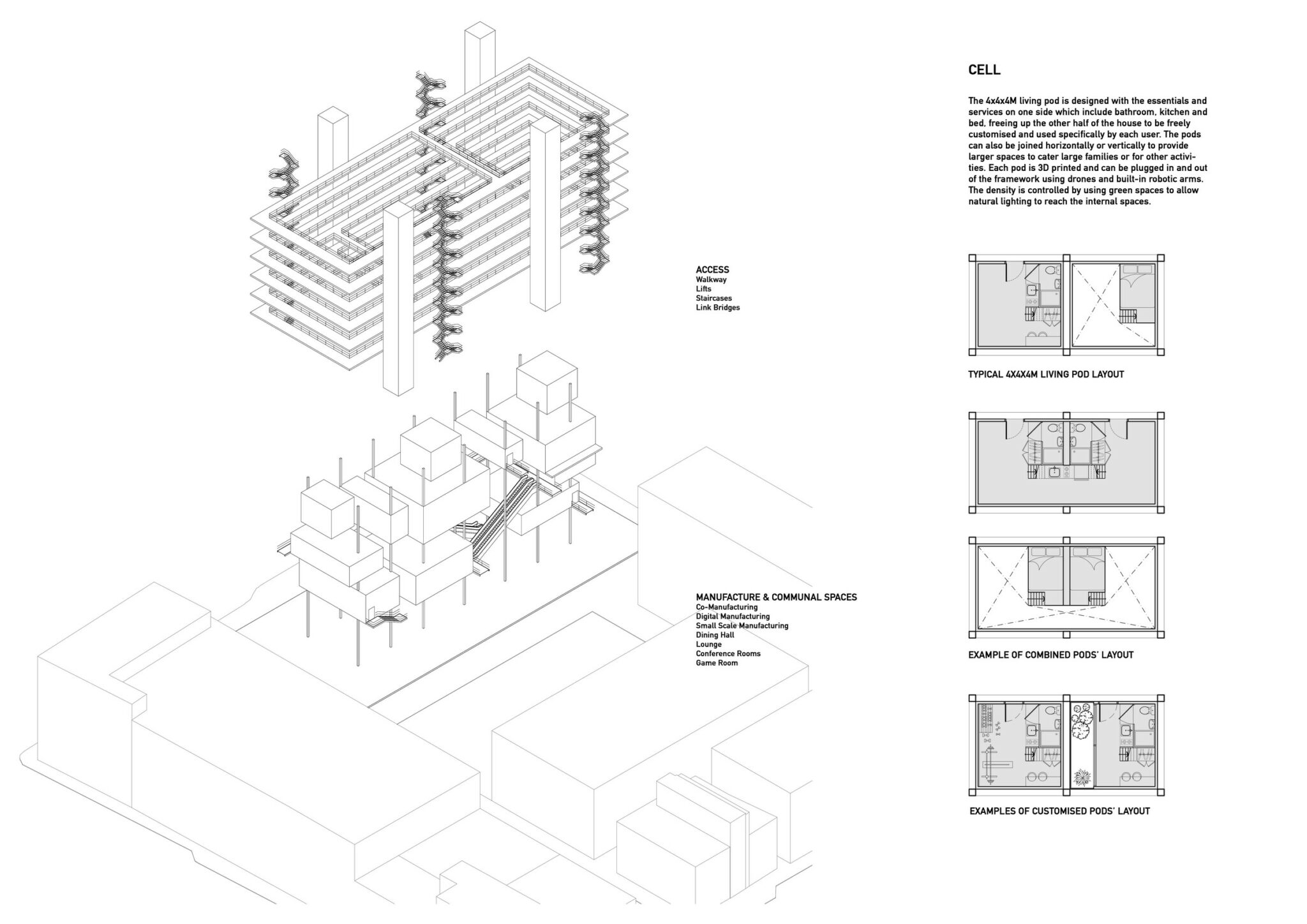 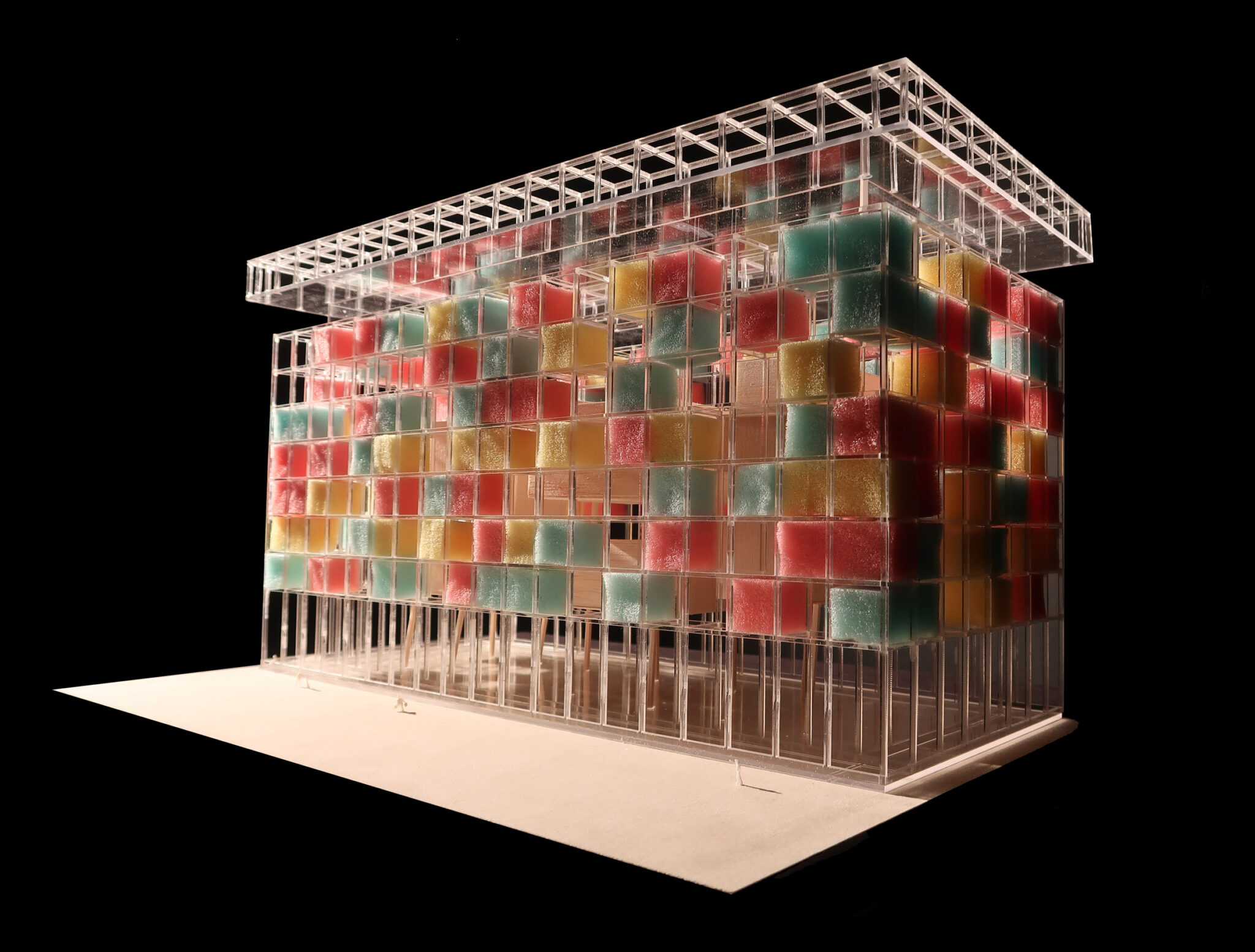