Sophie Marshall is a Womenswear Designer and Pattern Cutter based in Glasgow. Throughout her studies, Sophie has developed a keen interest in tailoring which has become a fundamental component of her graduate collection. Sophie is passionate about the physical aspects of the design process, particularly creative pattern cutting.

Her graduate collection, ‘These Will Be Our Pink Days’ is a womenswear tailoring collection which aims to challenge society’s construction of femininity. By deconstructing sexualised representations of women in the media, it is possible to instead create a flattened sense of sexuality- leaning towards androgyny- which will allow women to exist outside of the confines of their gender. Sophies research consists heavily of female artists whos practices are fuelled by a desire to emancipate women from the patriarchal gaze of our heteronormative society.

The aesthetic drive for this collection lies within the highly sexualised and auto-erotic representation of women in 1990’s/early 2000’s advertising and the media in general. Sophie is interested in the individualist portrayal of women in postfeminist imagery, which suggests that women are empowered and in control through consciously conforming to a heteronormative, patriarchal construction of sexiness. This collection has been influenced by feminist theory and an in depth understanding of the need to disturb and breakdown stereotypical representations of women in the media.

Even when worn by a woman, it is difficult to see a suit and not also have an attached idea of that suit belonging to menswear. For this collection, Sophie takes specific elements found in tailoring and uses these in nontraditional ways to grant women the power which belongs to men’s tailoring, without there actually being any notion of gender.

I, as a graduating student at the Glasgow School of Art, would like to state my support for the
Pause or Pay Campaign. To read the full manifesto click here 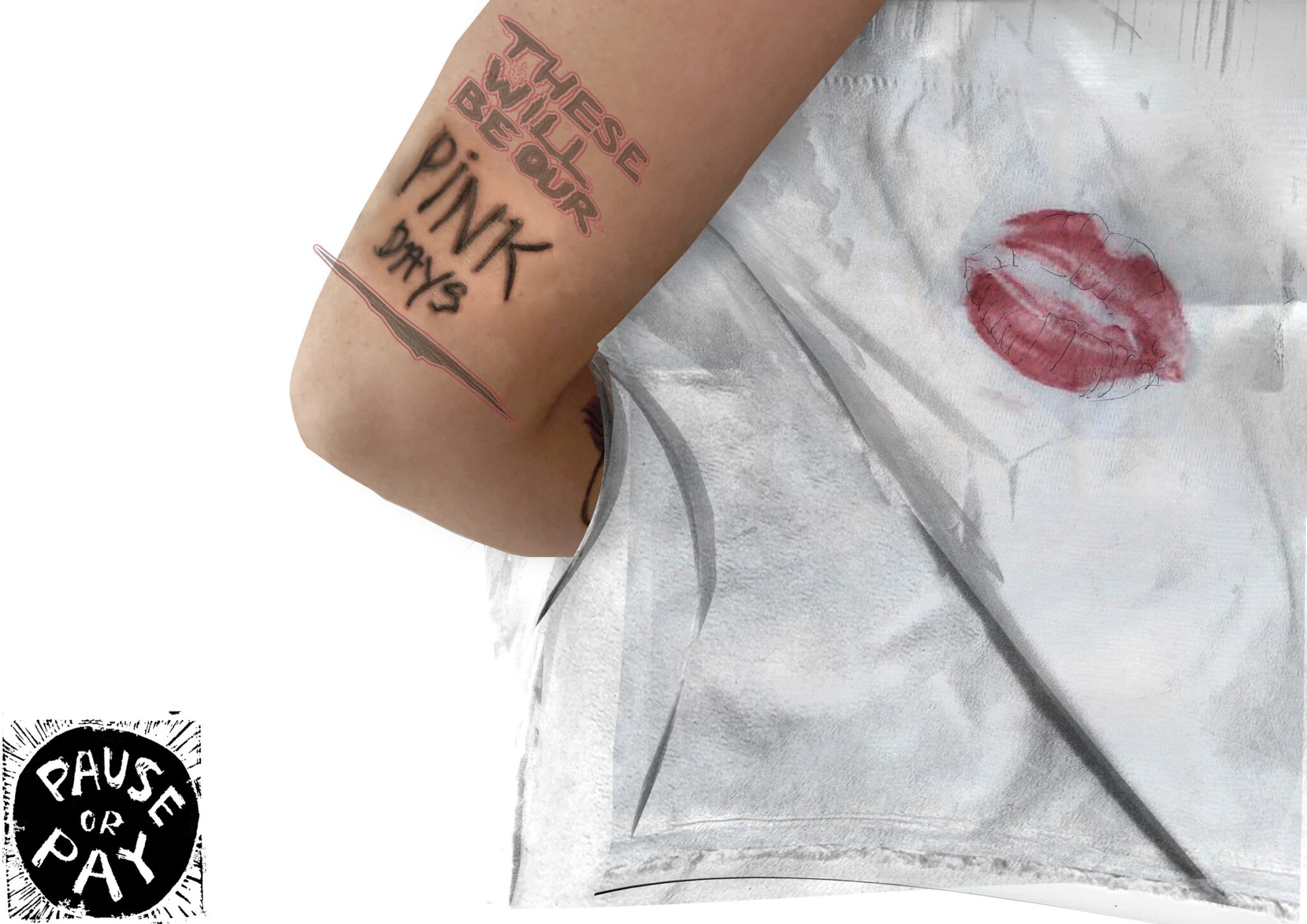 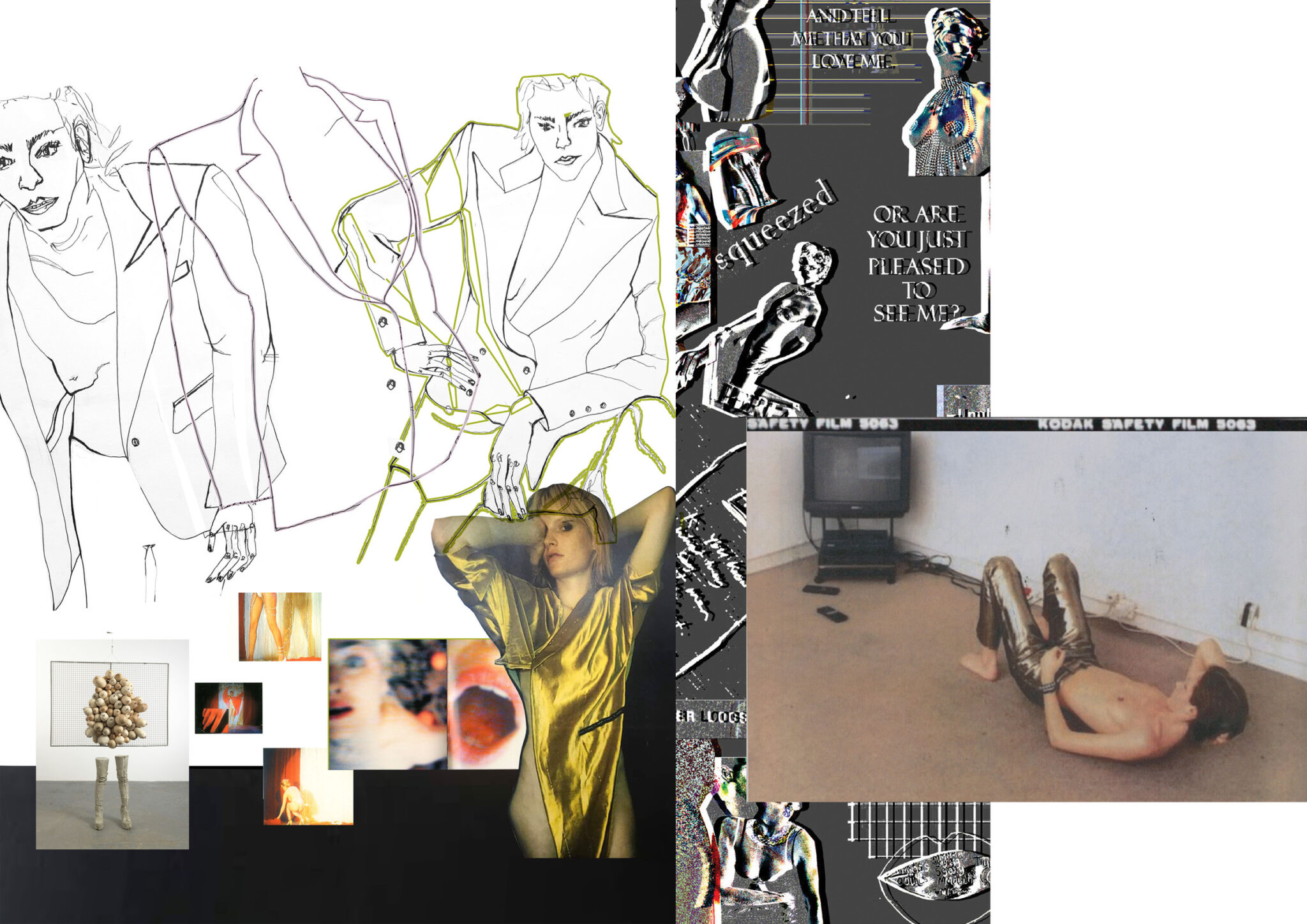 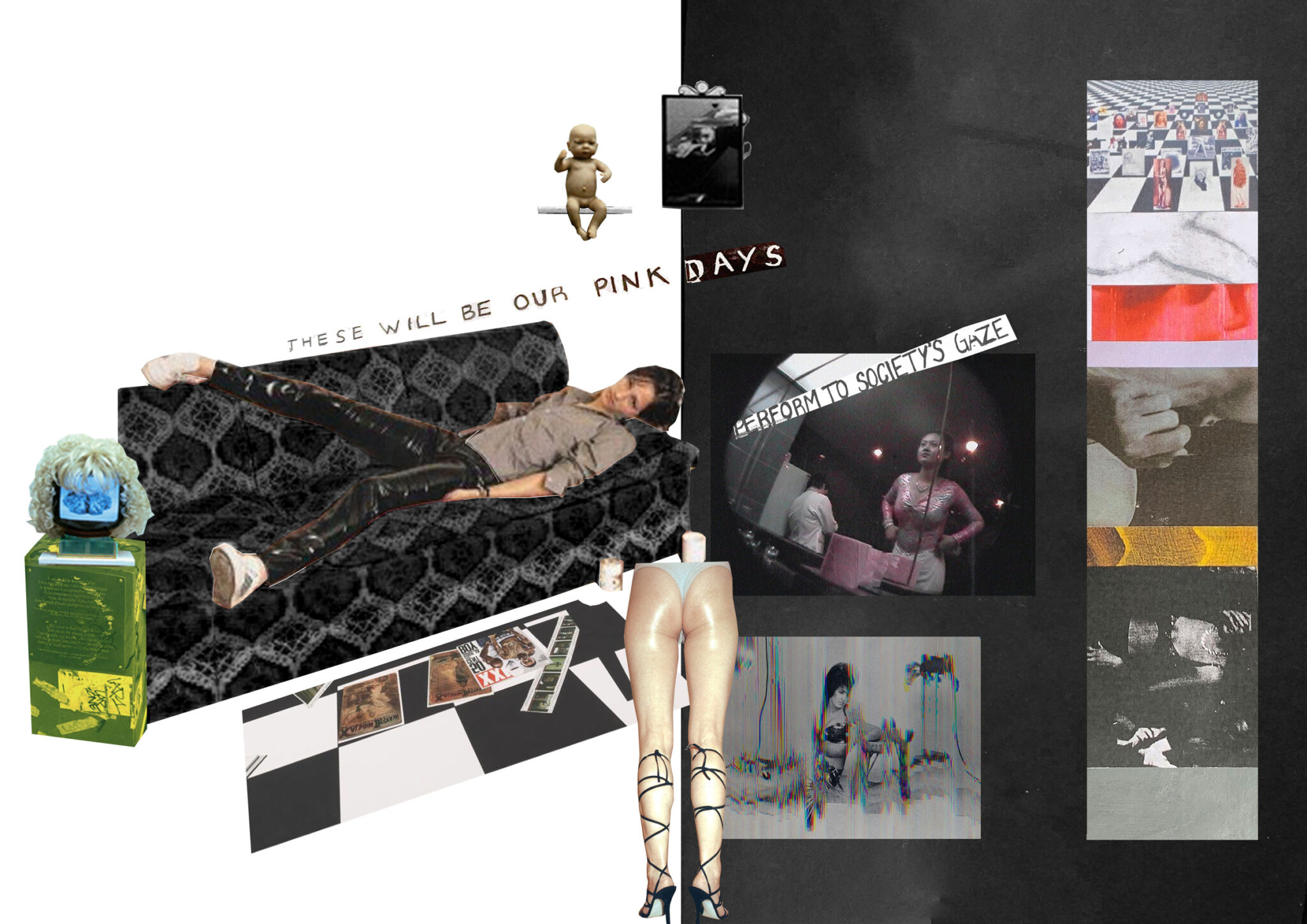 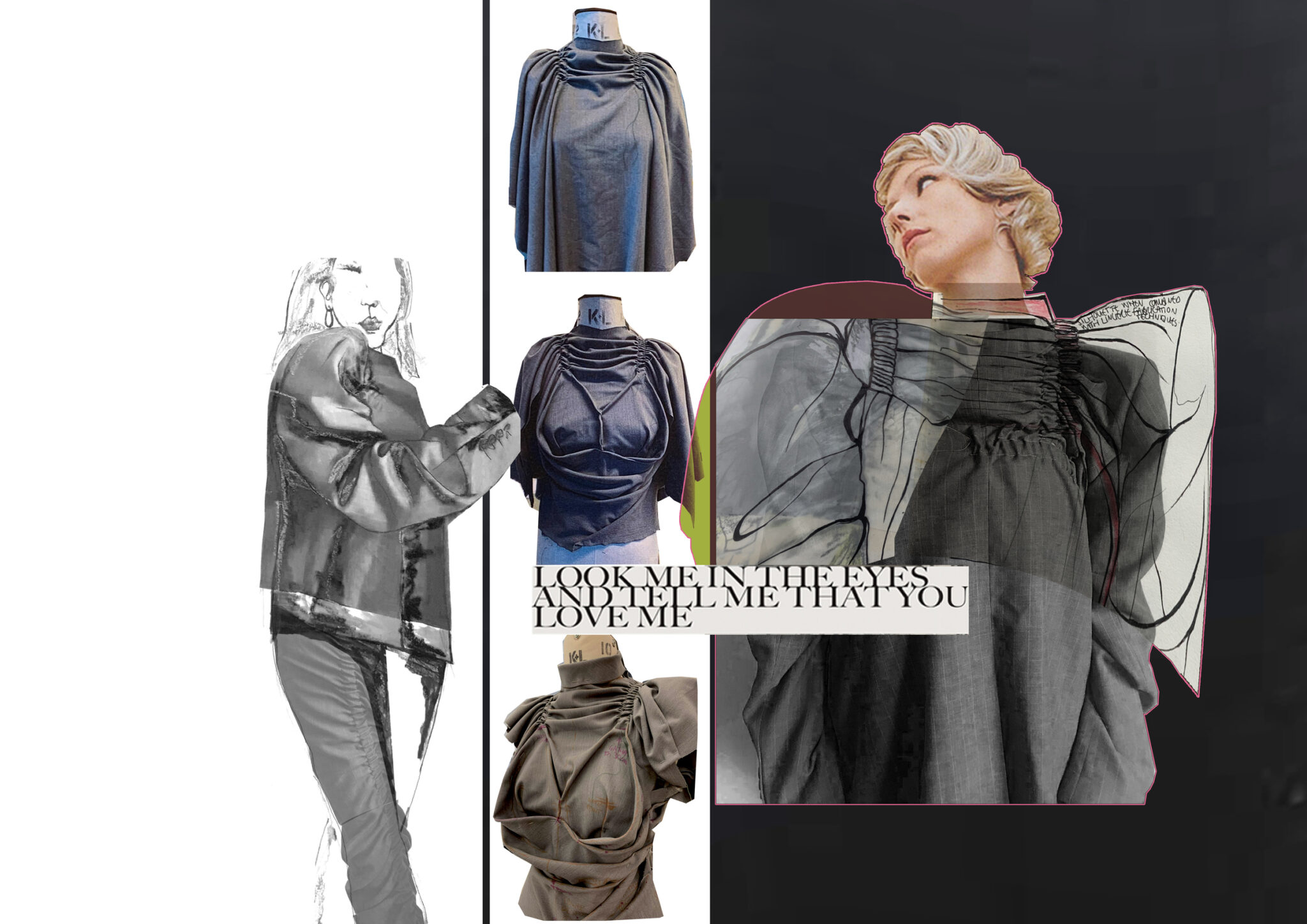 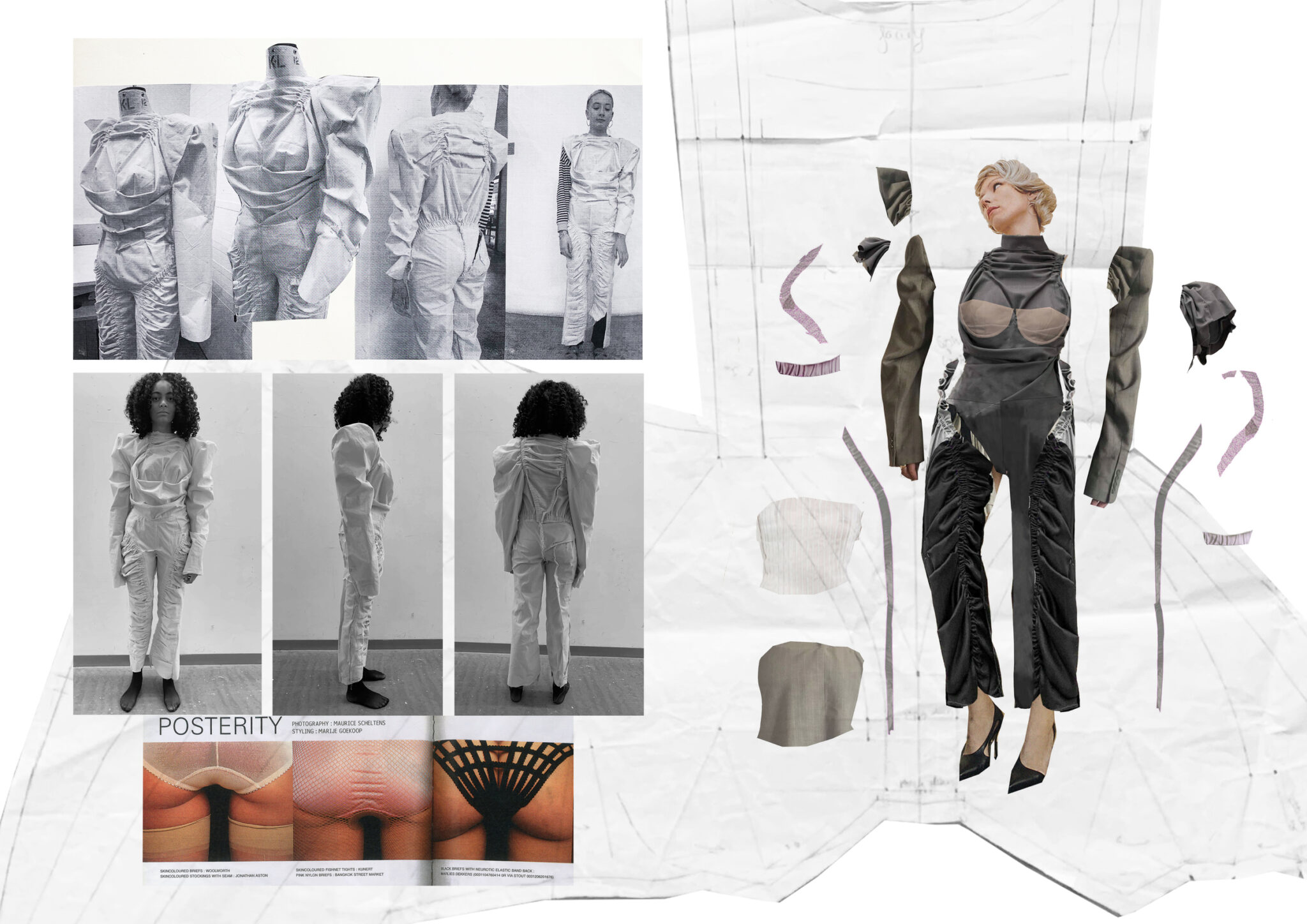 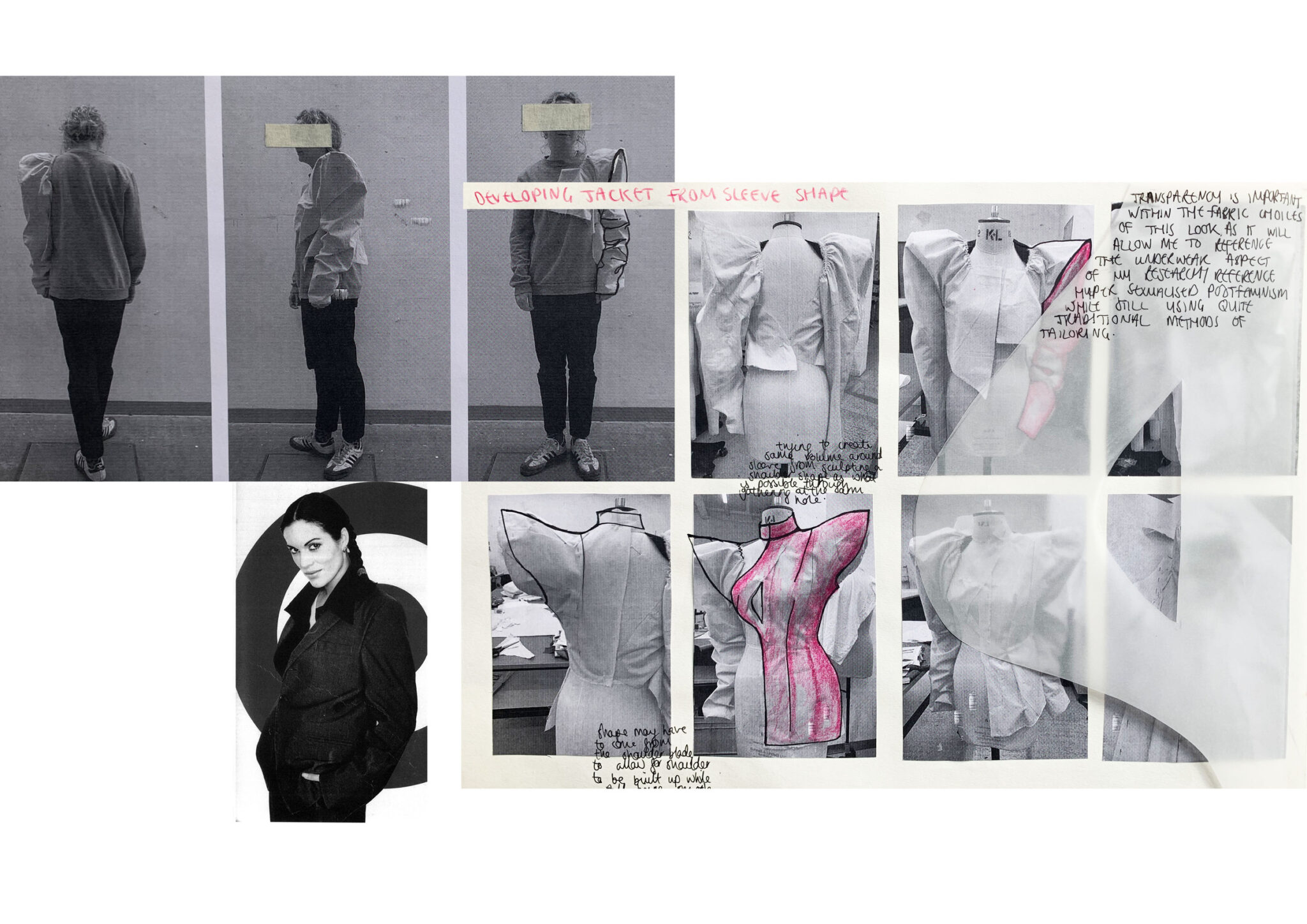 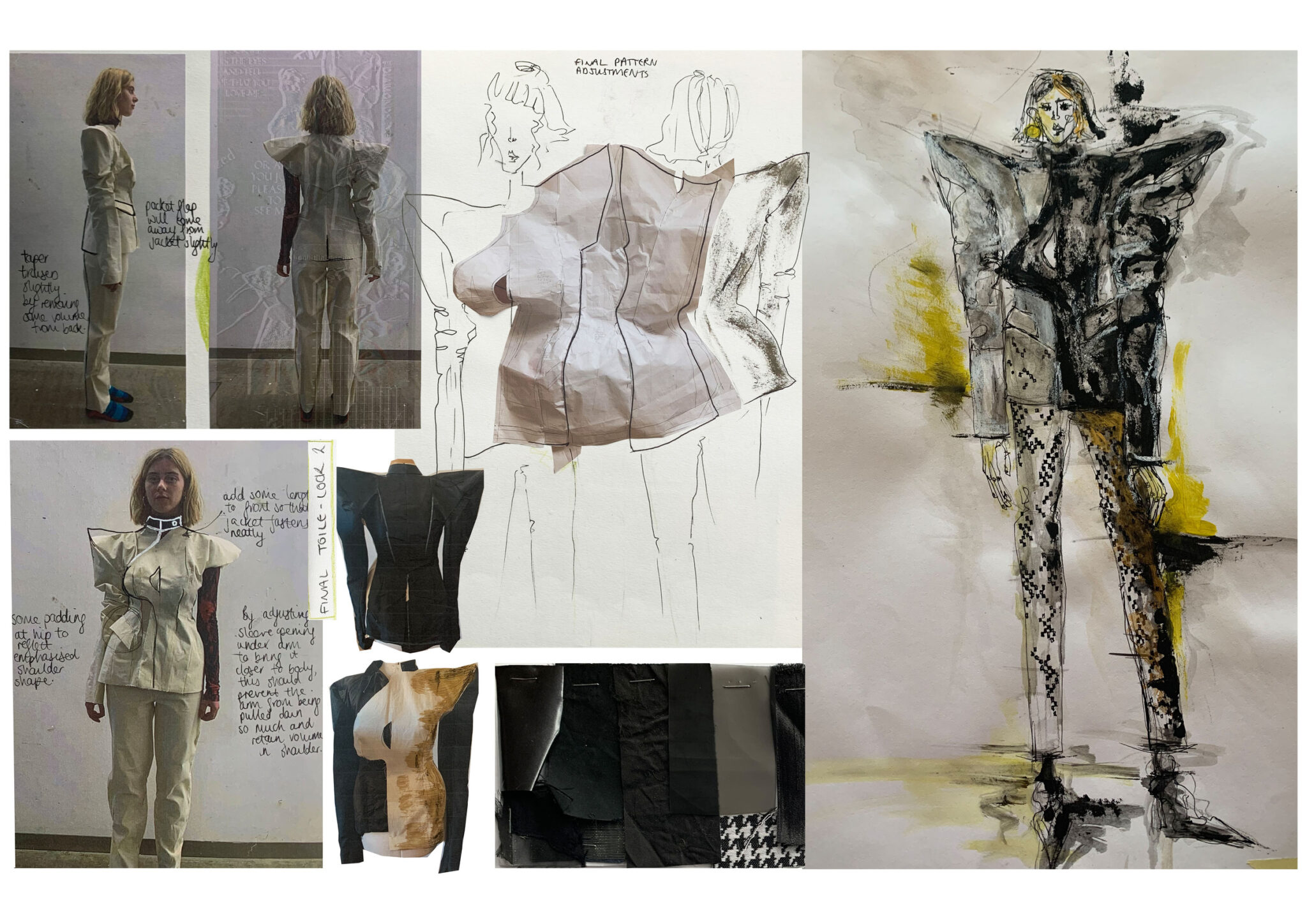 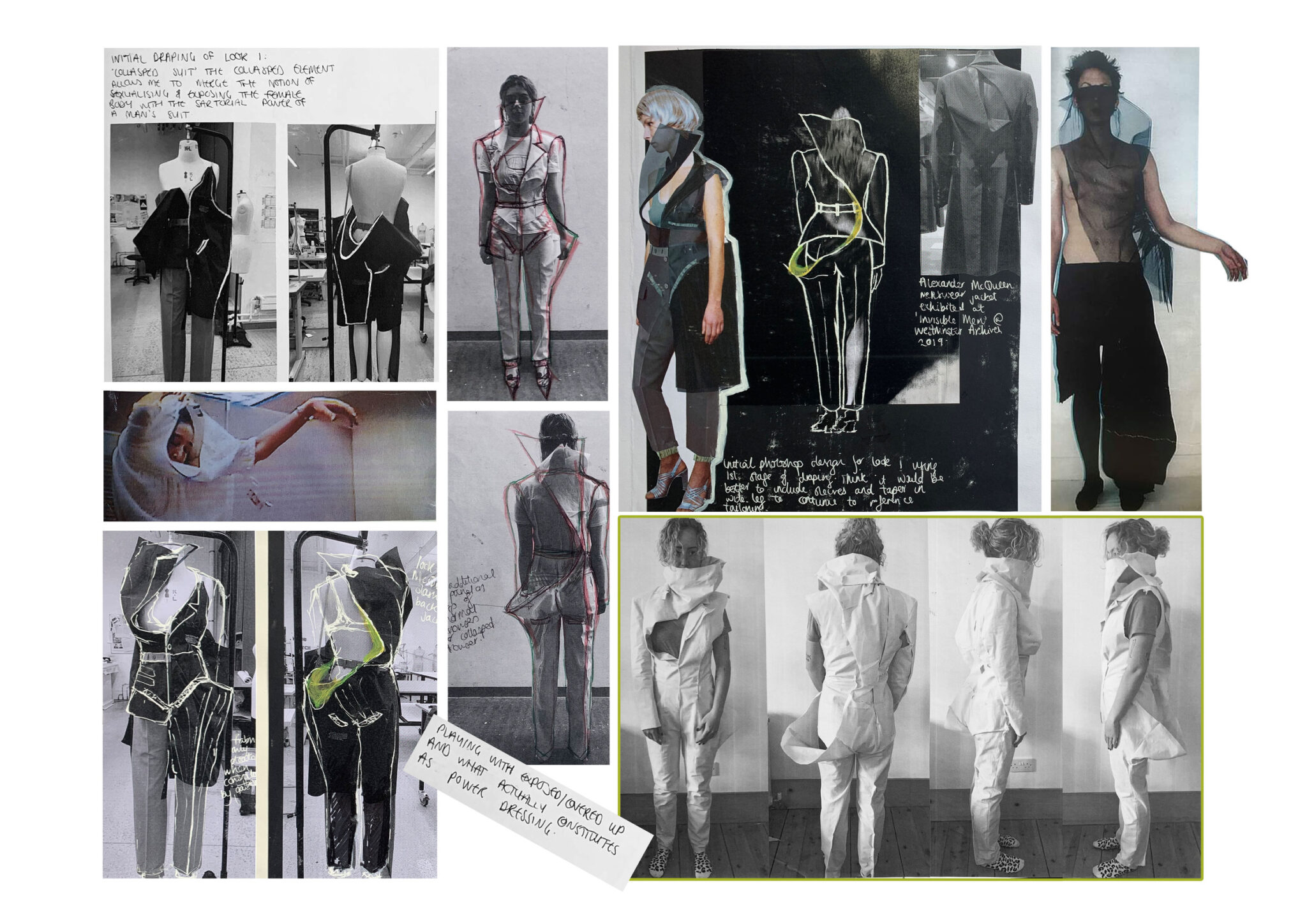 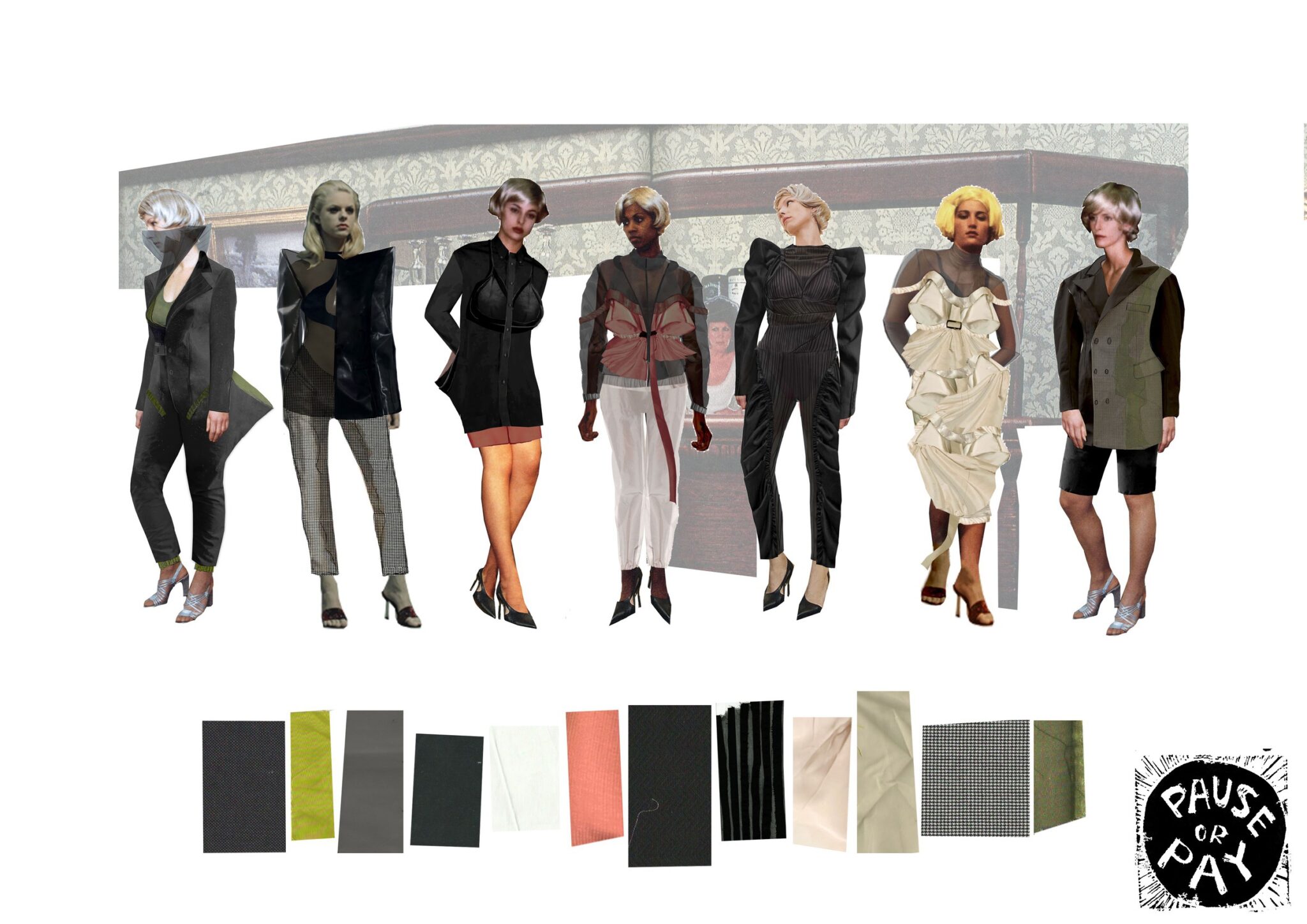