Antwerp Fashion Revival
How can the establishment of Antwerp Fashion District recreate the success story of ‘The Antwerp Six’ in the 1980s? By reclaiming underutilised public space, can the district reactivate the once prosperous industrial southern district?

Antwerp was one of the most influential fashion cities in the late 20th centuries following the uprising of ‘The Antwerp Six’. However, the decline in the Antwerp fashion industry has failed to compete with the traditional giants, including London, Paris, Milan, and New York. It has since been replaced by other promising cities such as Barcelona and Berlin. Although the Royal Academy of Fine Art Antwerp is one of the best fashion school in the world, it suffers from strict entrance requirement that repel international talents. the current institutions have strict language requirements for Dutch. For talented international individuals, going to an English-speaking prestigious institution, such as Central Saint Martins (London) and Parsons School of Design (New York), would be much more attractive. Also, a lack of spaces and opportunities has led to harsh environment for the new graduates and young designers to flourish. The Zuid (south) has a reputation of being trendy already serves as a location for independent designers, galleries and museum. The south dock currently serves as an elongated carpark that does is not suitable for public use. The former dock provides a missing opportunity for creating a social gathering platform.

Final Design Thesis presents the South Dock of Antwerp as the new fashion catwalk. The former industrial dock is split into three zone referencing the three former shipping bays. The first zone as a “Making” platform for emerging designers to work from. The second zone at the other end of the south dock is an Art School specialising in fashion design, serves as a platform to cultivate the young. Flanked by the school and workshops is an event space, working in adjacent to the Museum of Modern Art to celebrate the Antwerp talents.

Incorporation of the grid shell into building design as a lightweight structure. The structure provides opportunity to create dynamic canopy that references the fluidity of the Antwerp fashion industry. As the fashion design concentrates on hand crafted, custom made design. The grid shell structure of the fashion district uses natural material (mostly Glu-lam timber, that can cope with large spans). Although the grid shell structure flows according to the height required for each building program, as a nature of the dynamic roof, no two buildings are the same. 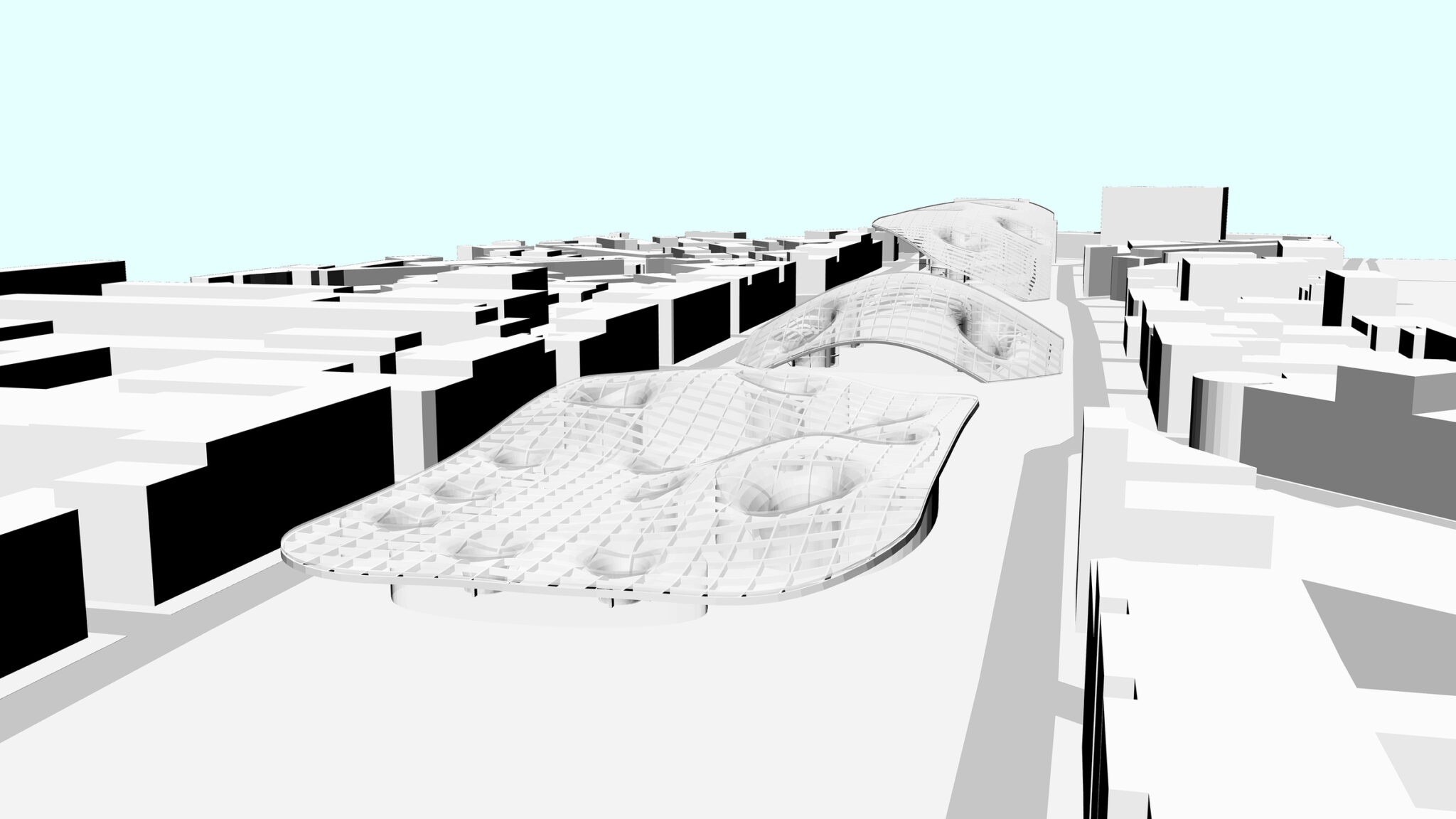 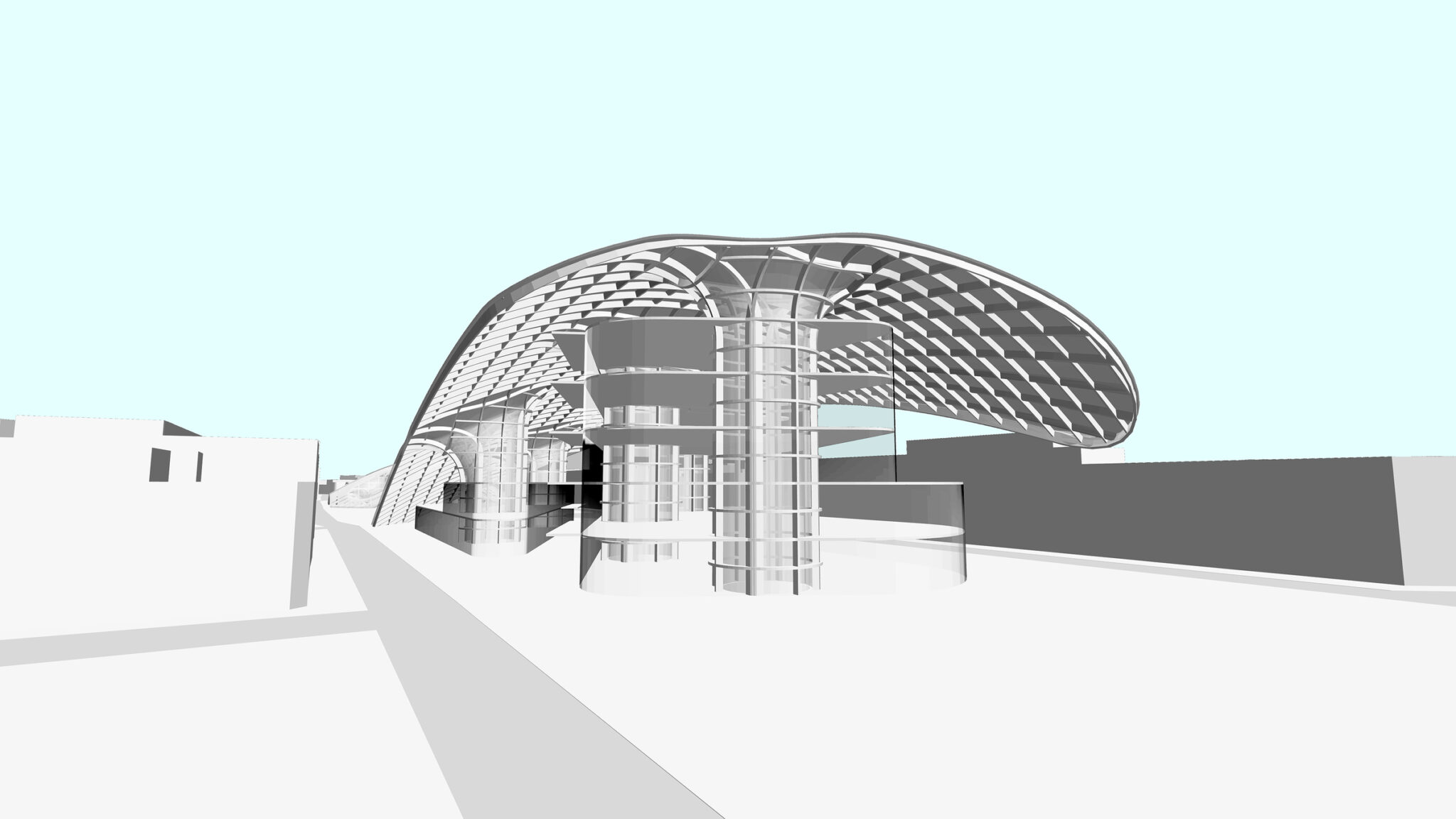 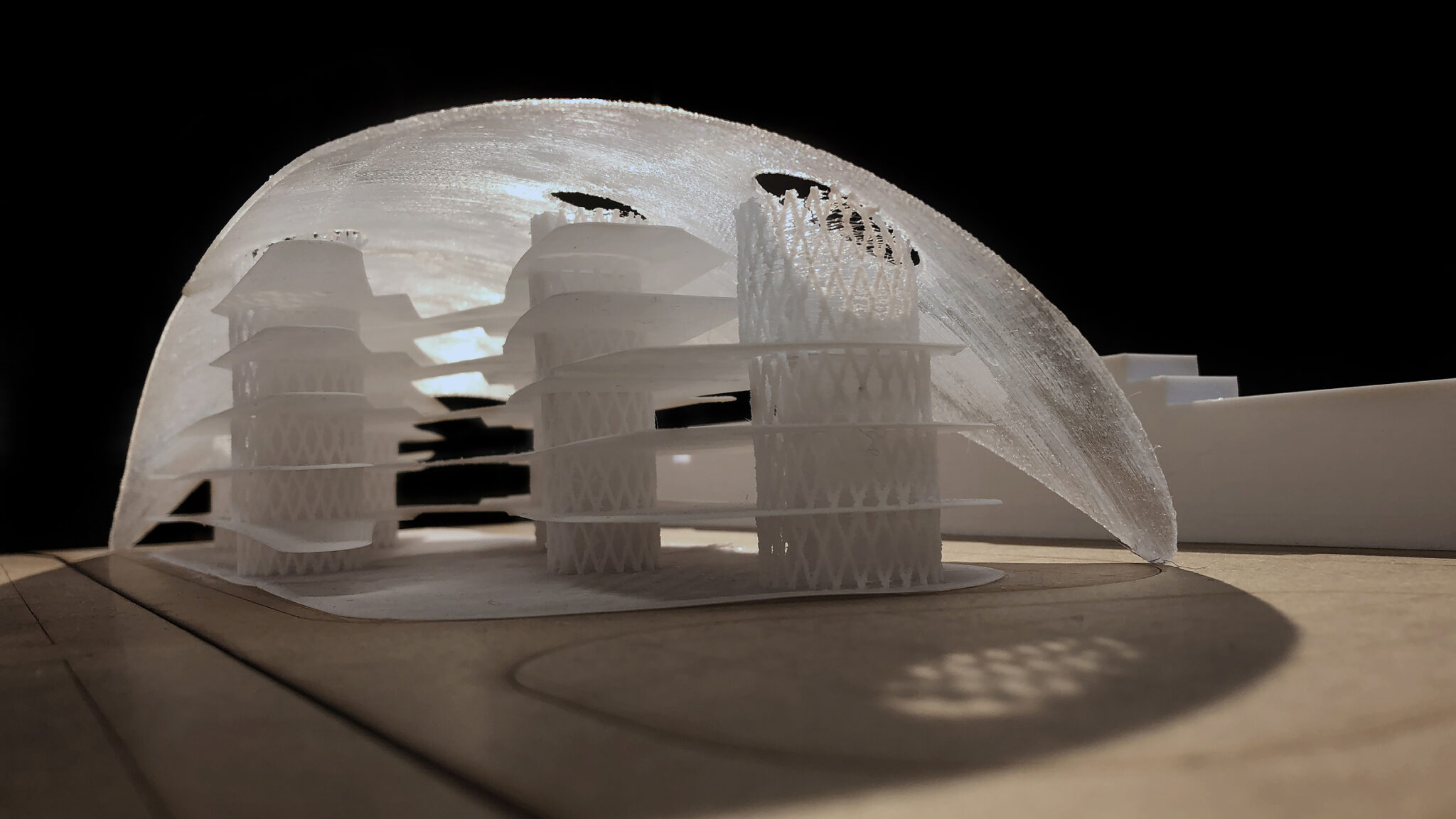 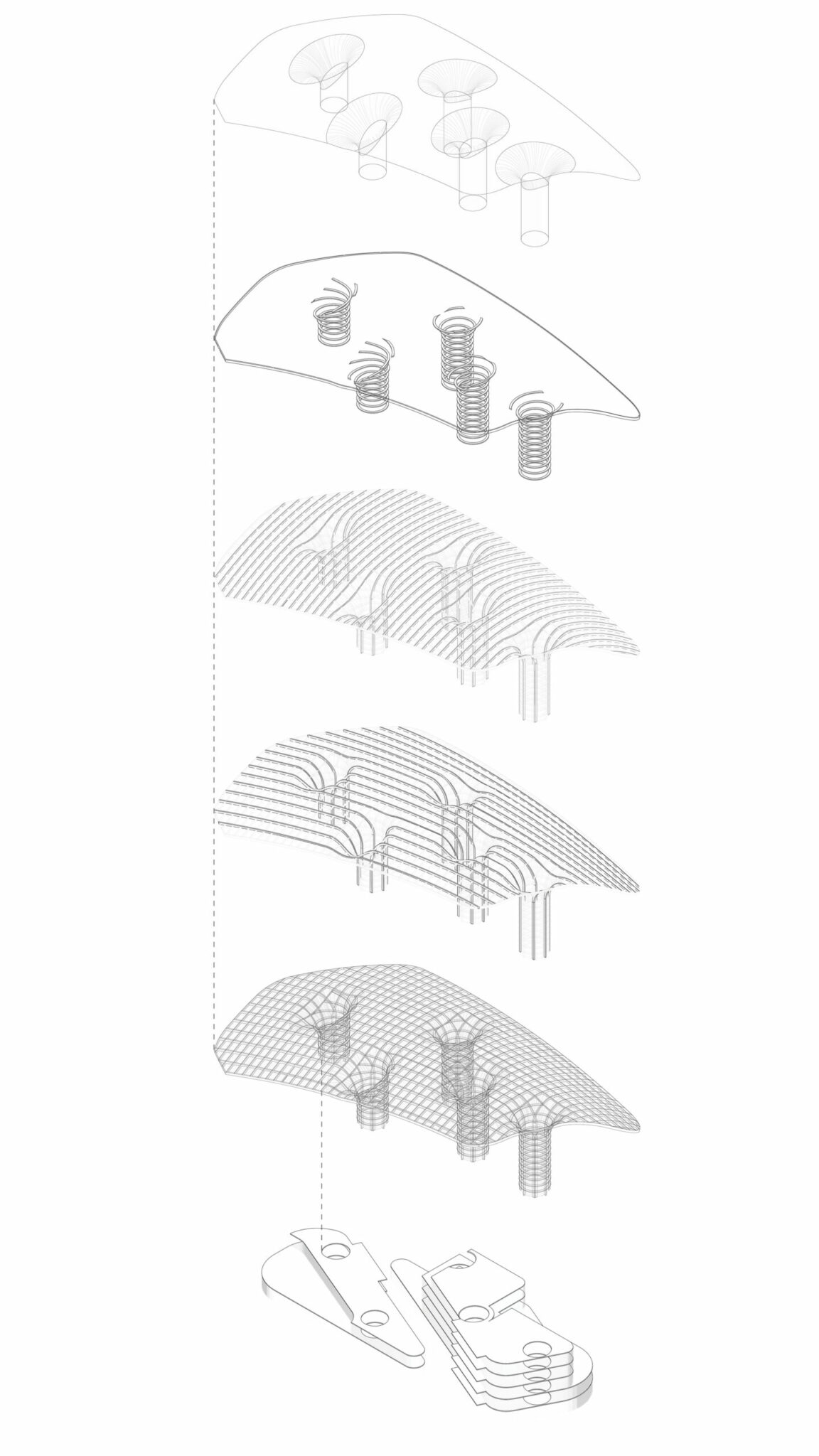 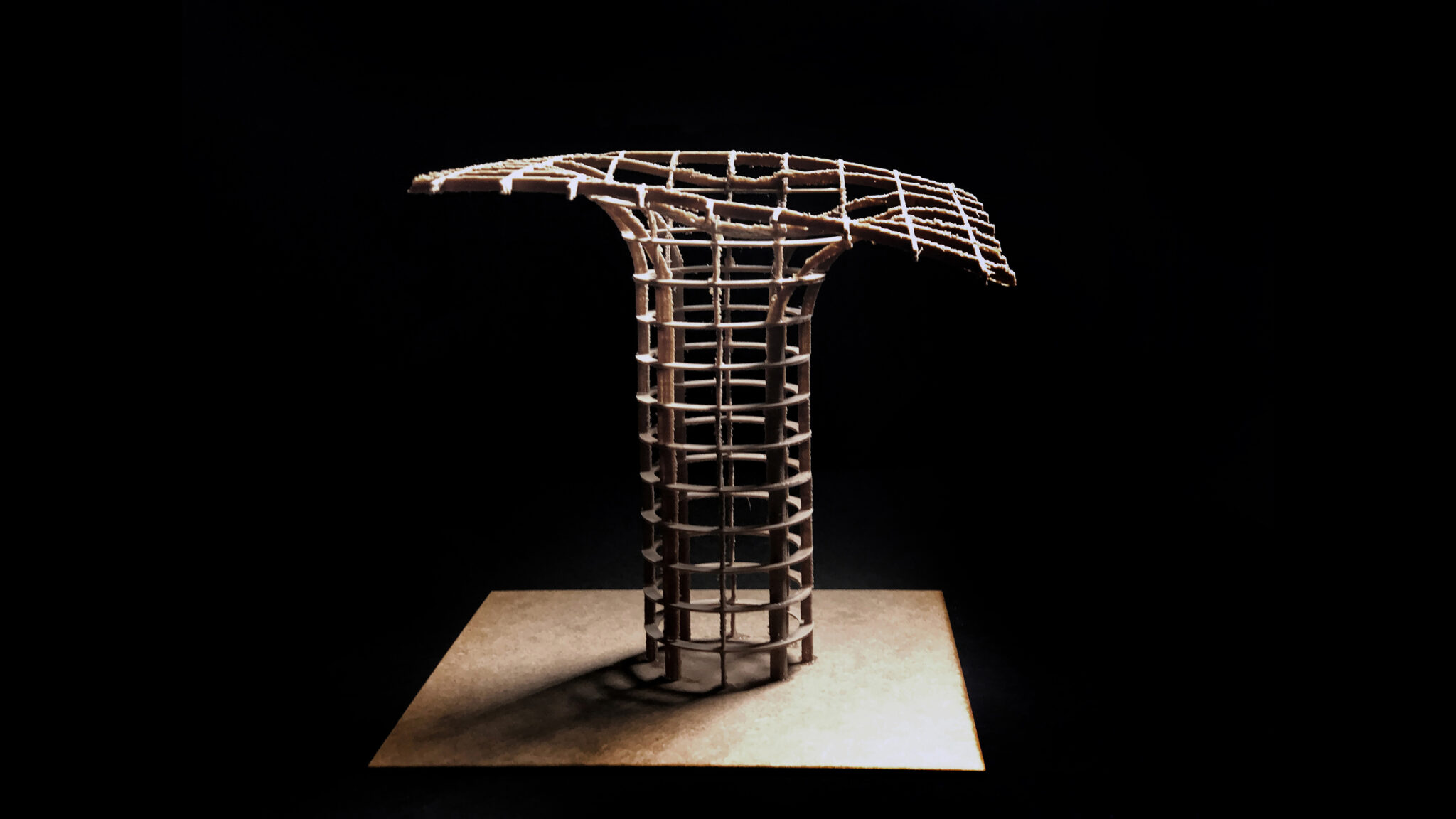 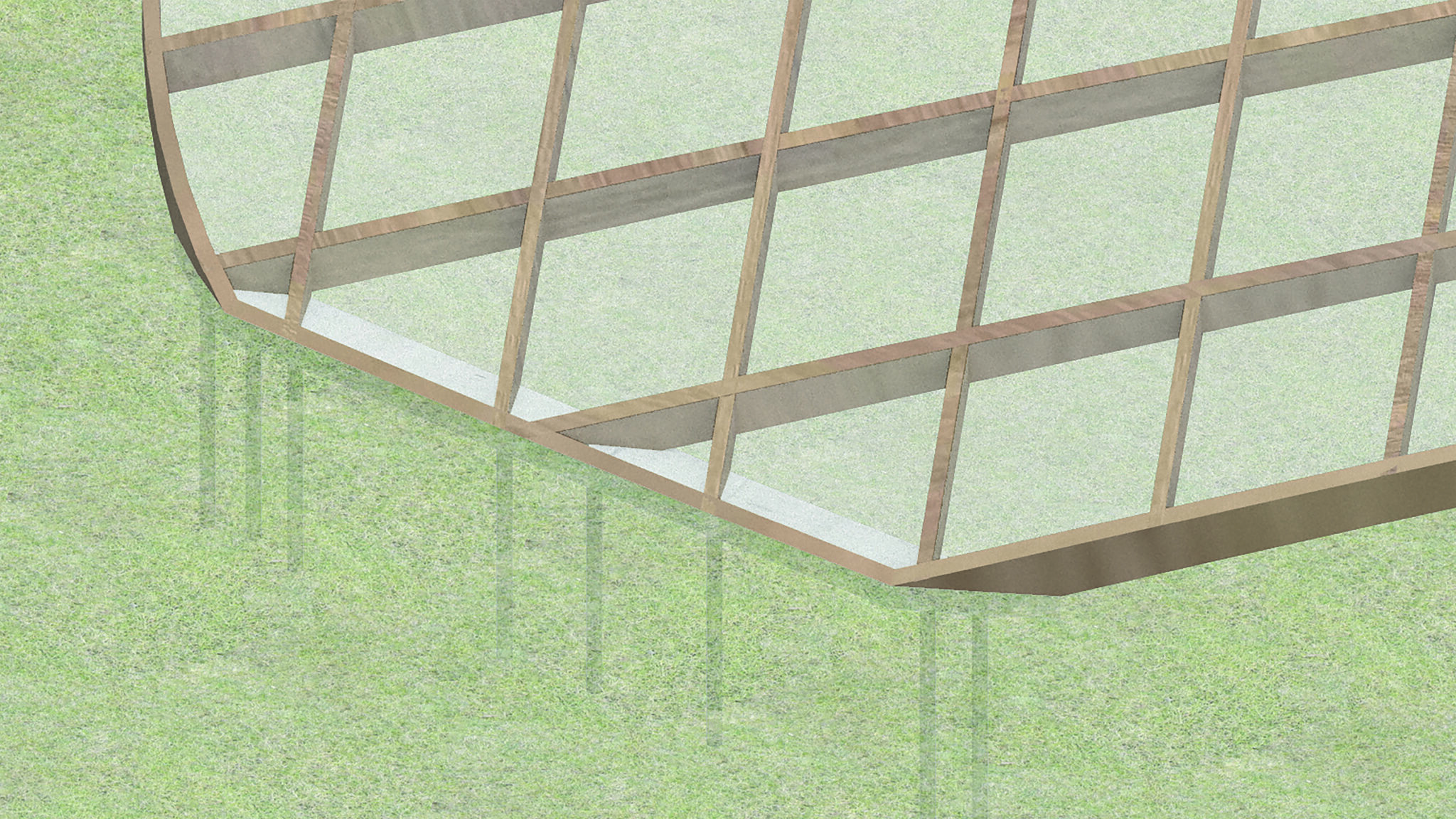 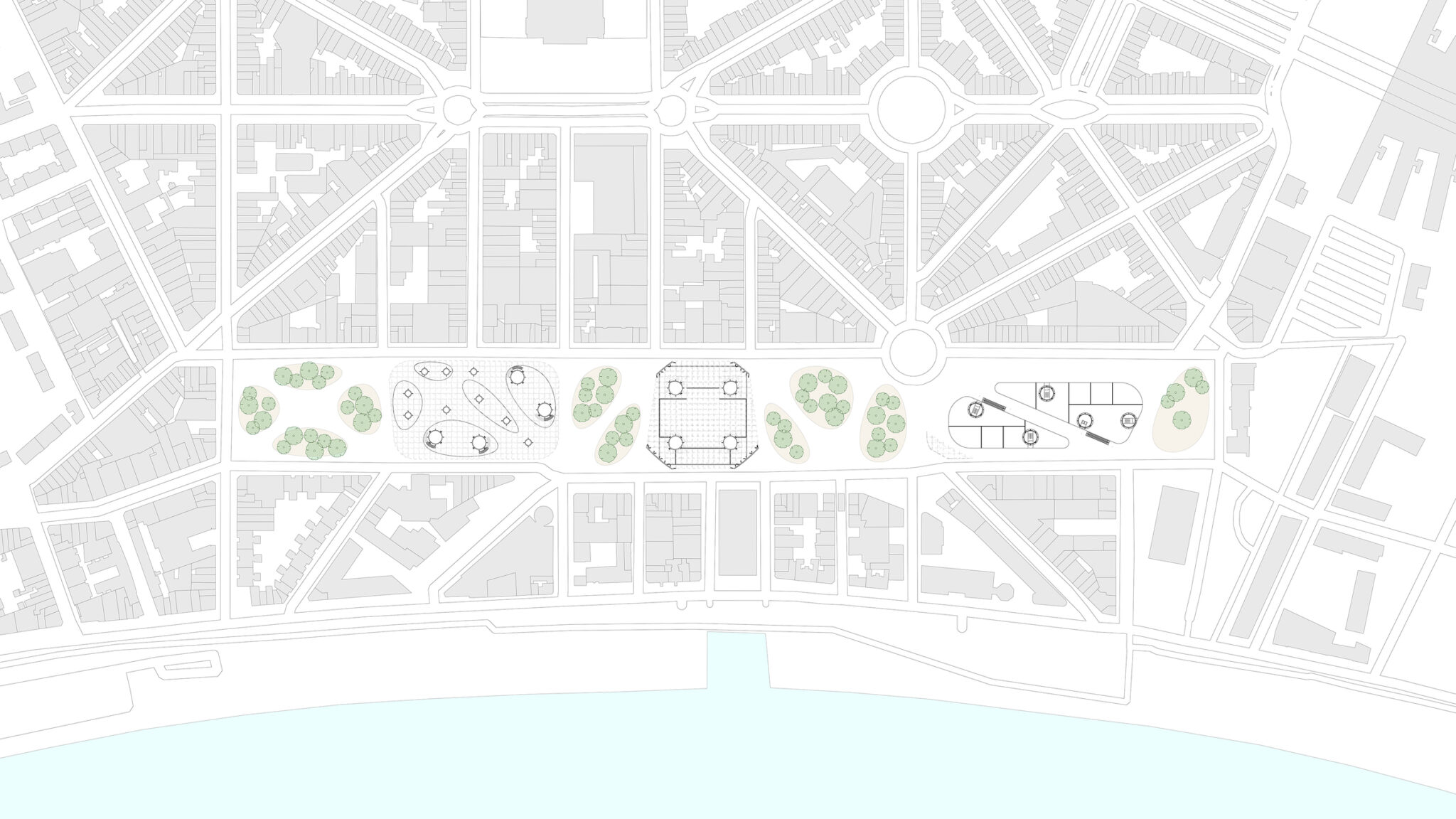 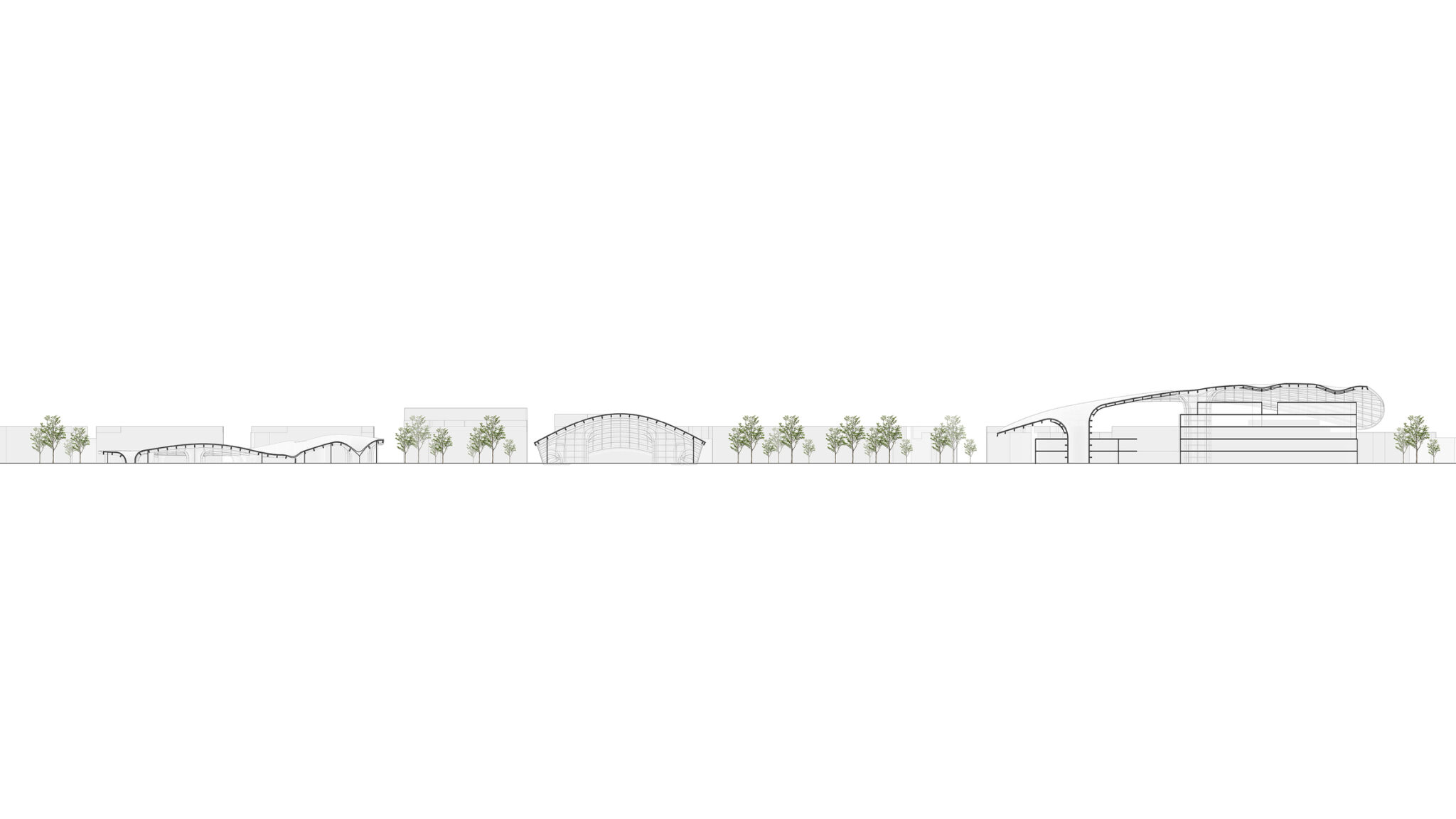