Light is the primary creative medium of Sean Mallon’s practice and he has been increasingly inspired by the technological use of light in invisible wavelengths for networking and data distribution. He is concerned with using visible light to express the effects of connectivity on the psyche. Seminal texts have been drawn from, such as those by Marshal McLuhan, who famously wrote of the interplay between the development of our brains and the media processed by them or as his contemporary John Culkin said; ‘we make the tools and then in turn the tools help to shape us’ (Culkin 1967). His work aims to express this interplay between technology and human experience and to show that we are at a new intersection of adaptation as we are exposed to networked media.
These ideas are expressed with interactive installation work which aims to draw attention to the body / self. An awareness of oneself is created by mirror images of pixel-like white light, transplanting the body with a digital representation of such. Light follows the movement of the viewer, reaffirming the interplay and our close ties with technology; symbolising the technological human condition we now inhabit. 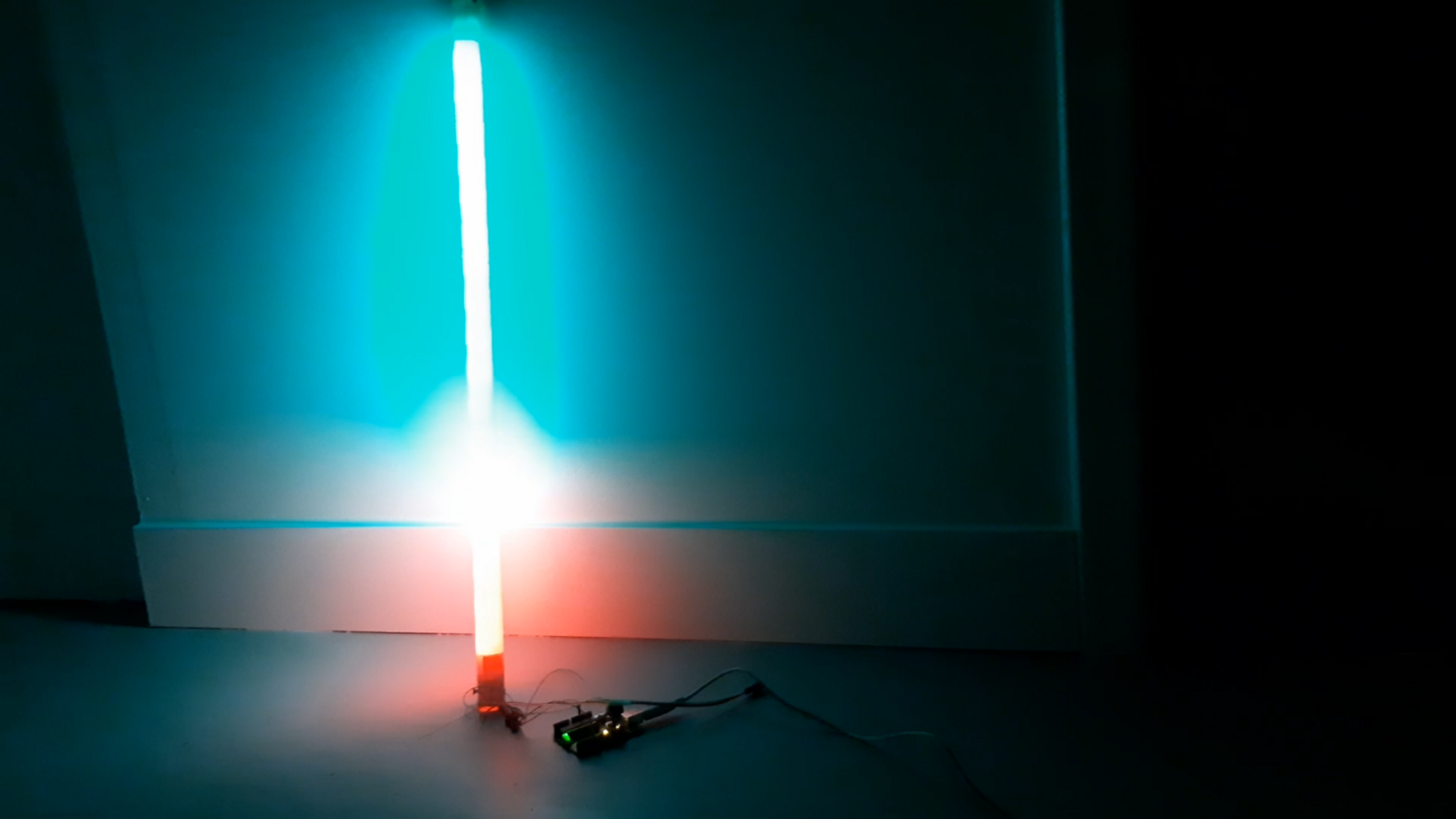 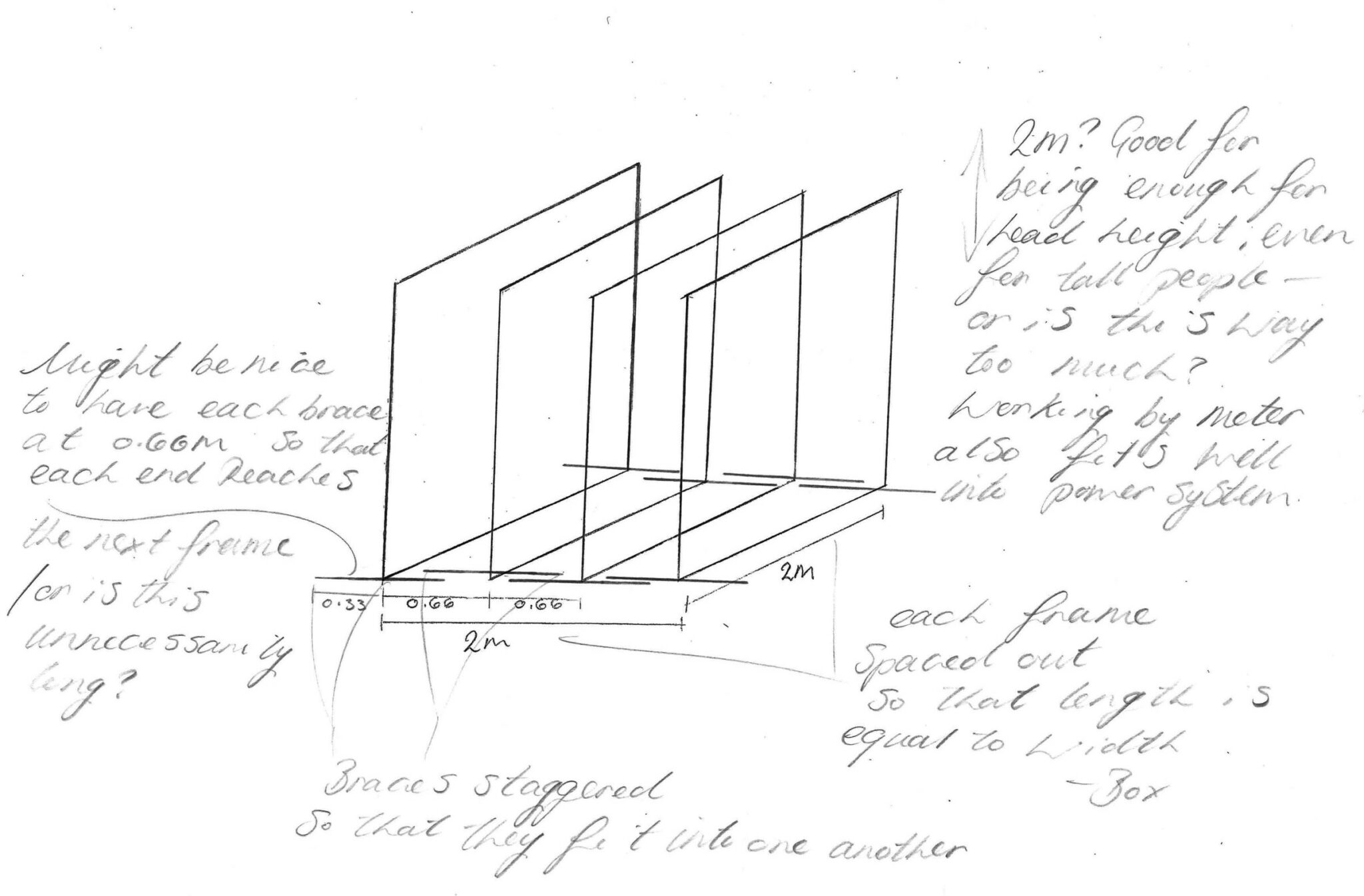 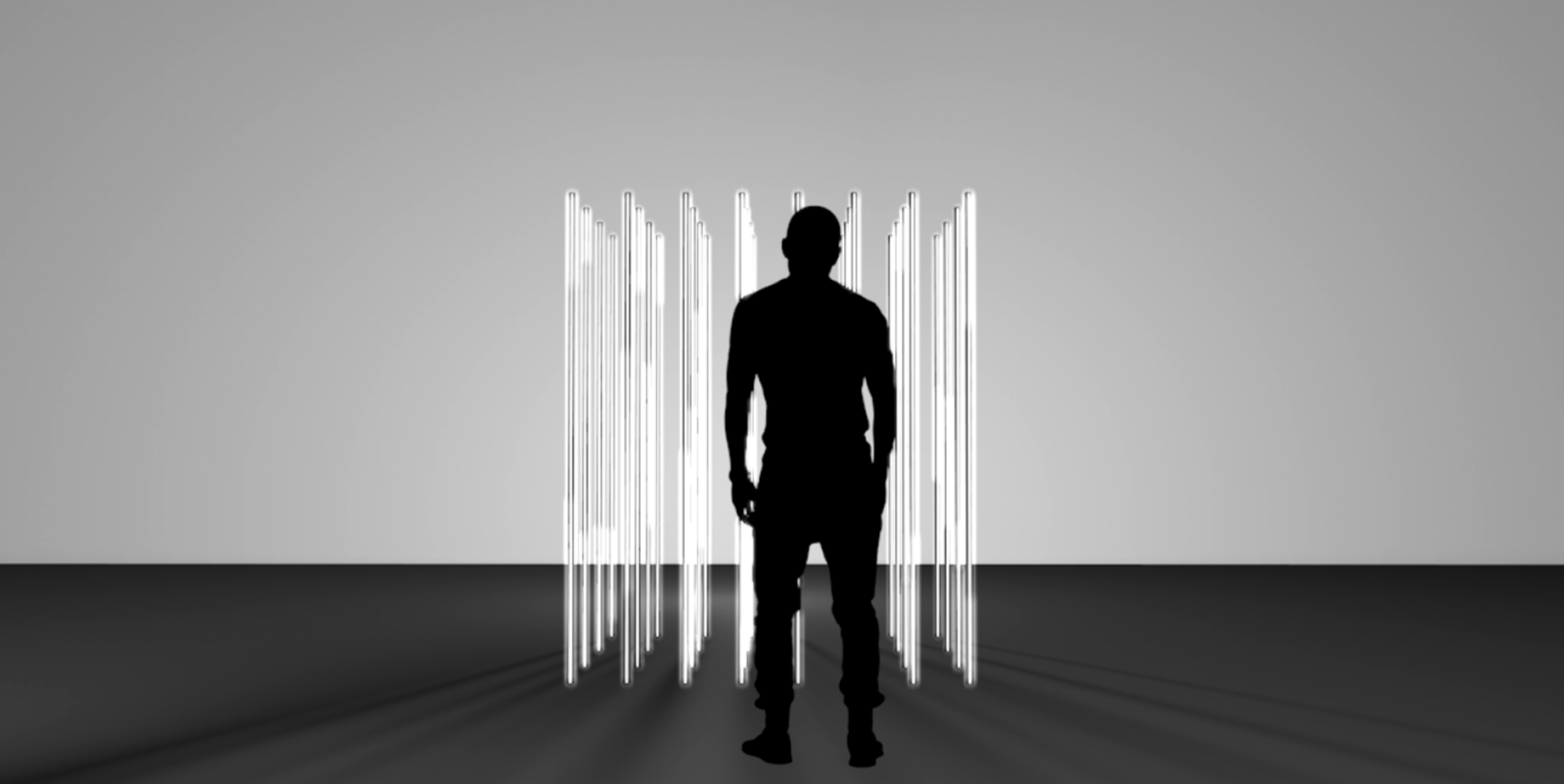 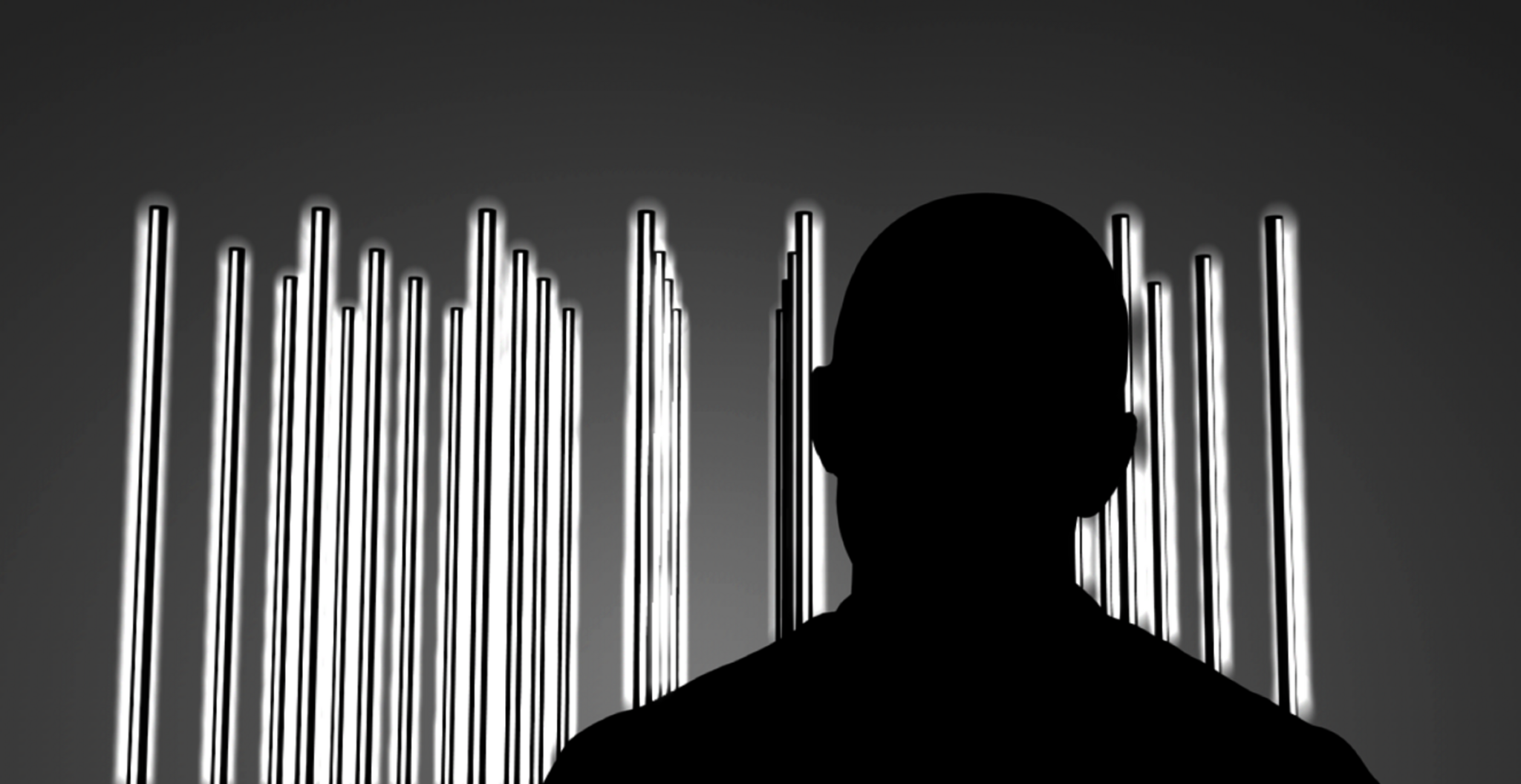