Structural Response to Geometries of Plan - Journey from Urban, through structure, to Natural Environment

I have greatly enjoyed studying Architecture over the last three years.  Throughout my last year, my interest has been focused on philosophical thinkers in architecture and I have sought to understand some of their processes and theories. This has had a considerable impact on my work and thinking. It has pushed me to be more concerned with the process and the understanding of such, rather than, simply, the resultant set of drawings. I am currently working on a design book for the shown project. Having completed three years at the Mac, I am now looking forward to joining a practice as a Part 1 Architectural Assistant and gaining an understanding of other architects’ processes and how they allow a project to manifest itself in today’s age.

The project shown is of an activity’s centre and residential retreat, in Balloch, designed for Sistema Scotland. Sistema focusses on transforming children’s lives through music – offering group musical tutoring and social guidance to children and young adults in some of Scotland’s challenged areas.

For the children it was a place of release, practice, and celebration: release from the day-to-day city life and a chance to experience a rural environment, of forests and picturesque views; practice of their instrument and social development within the Sistema program; and the celebration of the practice, by their performance in the activities centre hall.

To the people of Balloch the place served as a threshold between the urban and natural landscapes. It consisted of an uninviting gravel car park just off Balloch road. At the back of the car park was a grassy earth berm, that once you passed over, you were alleviated of all urban sounds, with no rumbling of cars or zinging of hedge trimmers. All that was left was you and a quiet path through a forest to the start of the loch.

I aimed to build on this change of scene, by placing two objects in the landscape that are experienced differently from opposite sides.  The two objects inform pedestrian movement and enhance the threshold between the urban and natural environment. Their material and structure take on a poetic quality that influences the experience of the passer-by and the child attending Sistema. 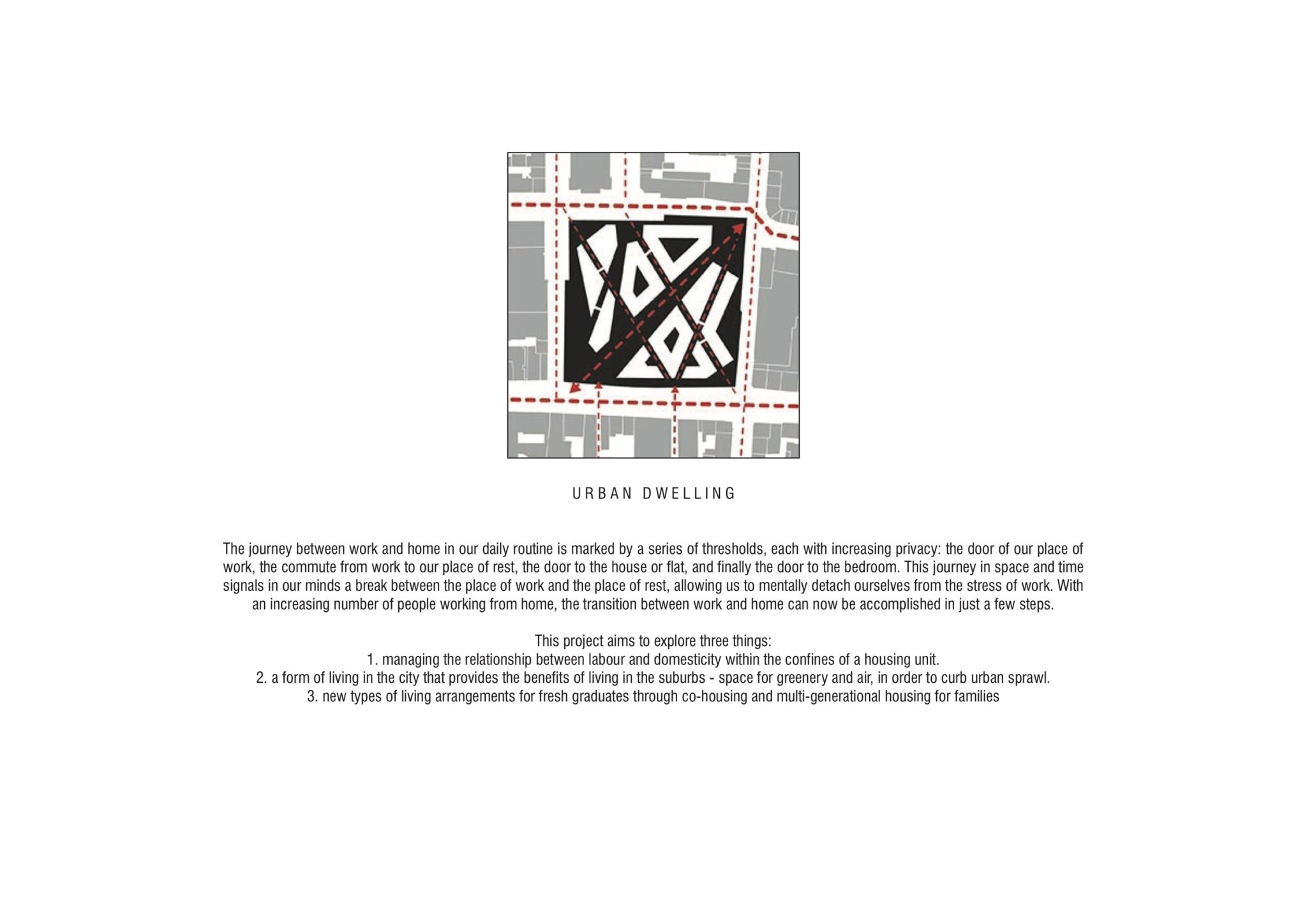 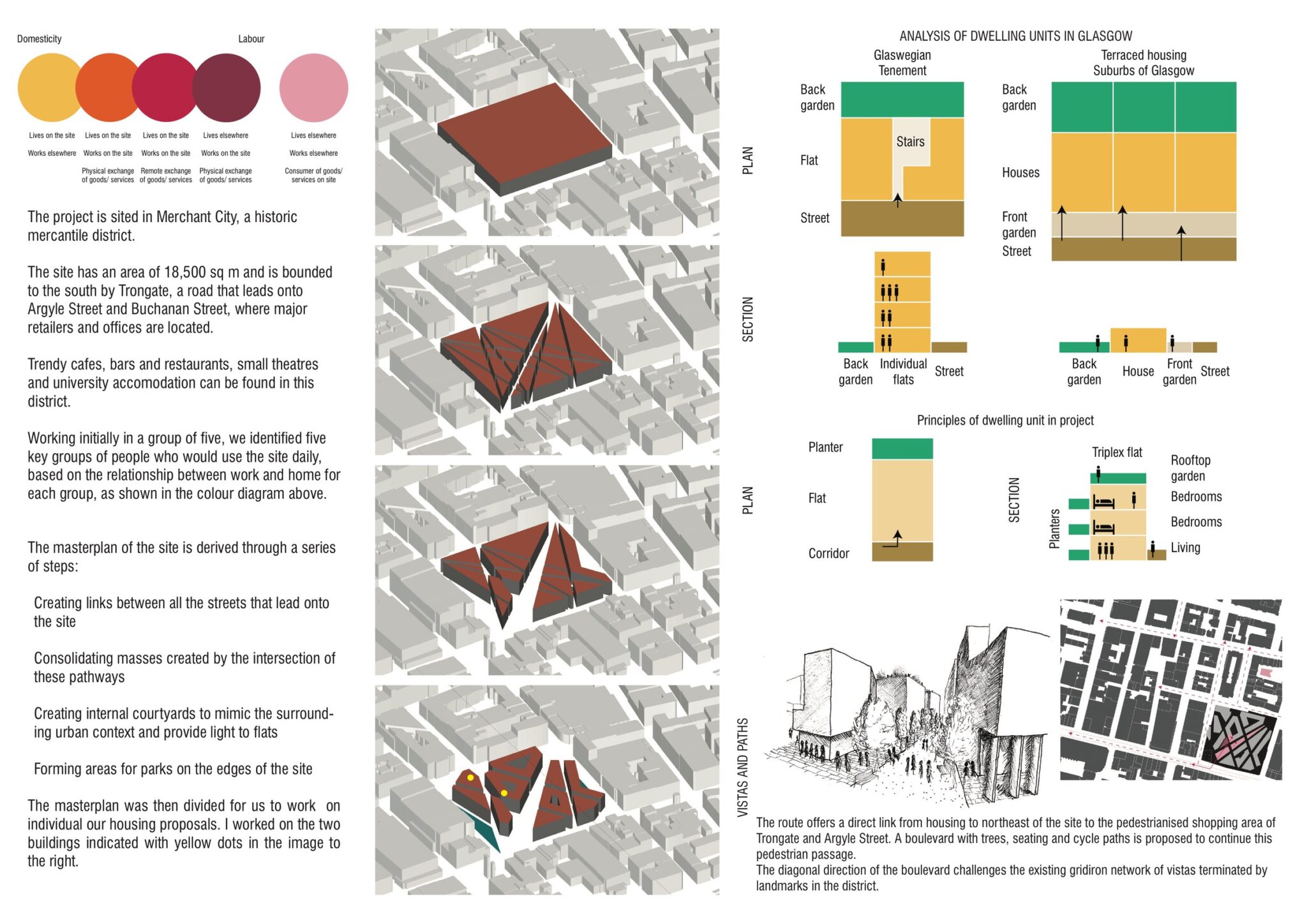 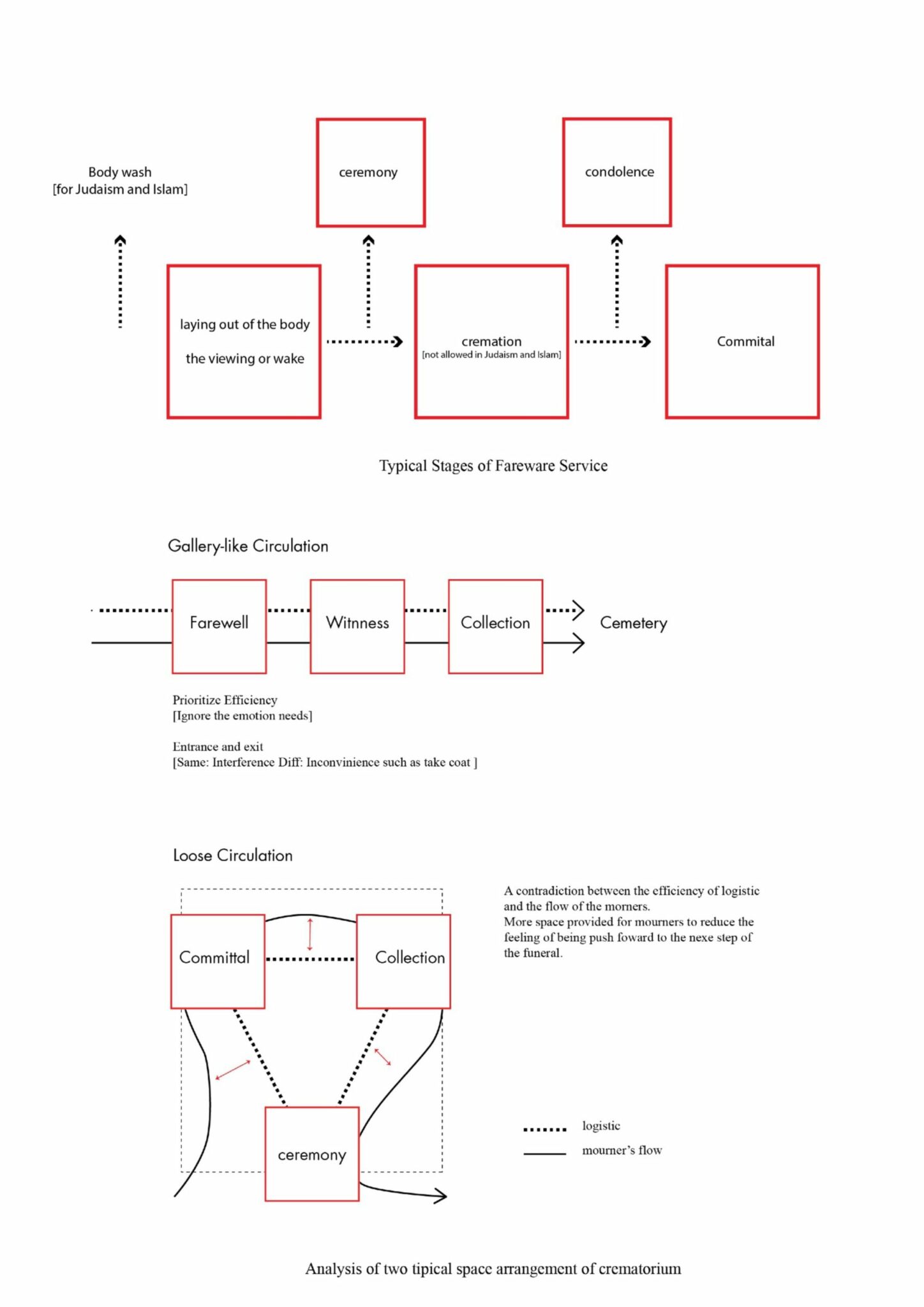 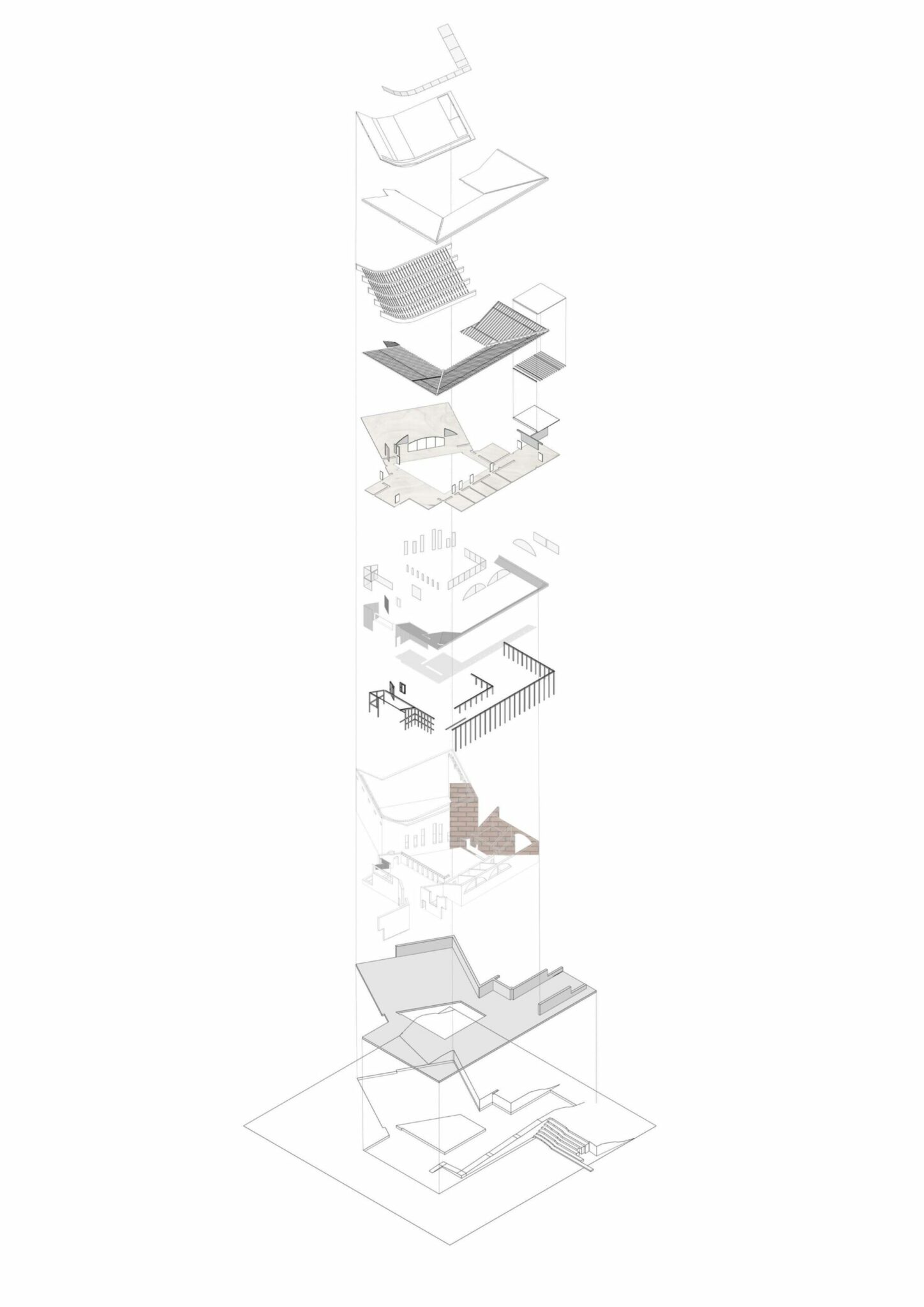 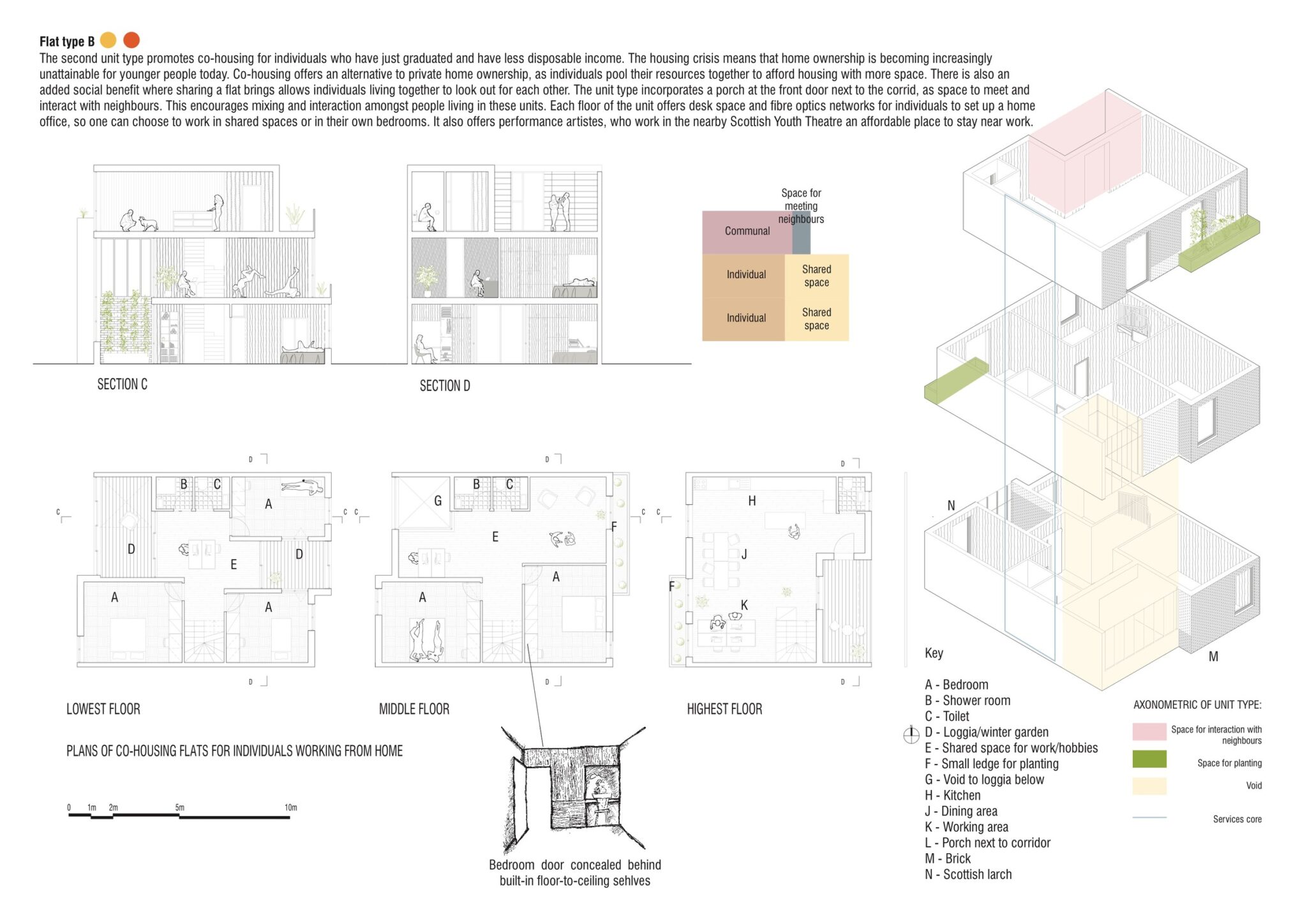 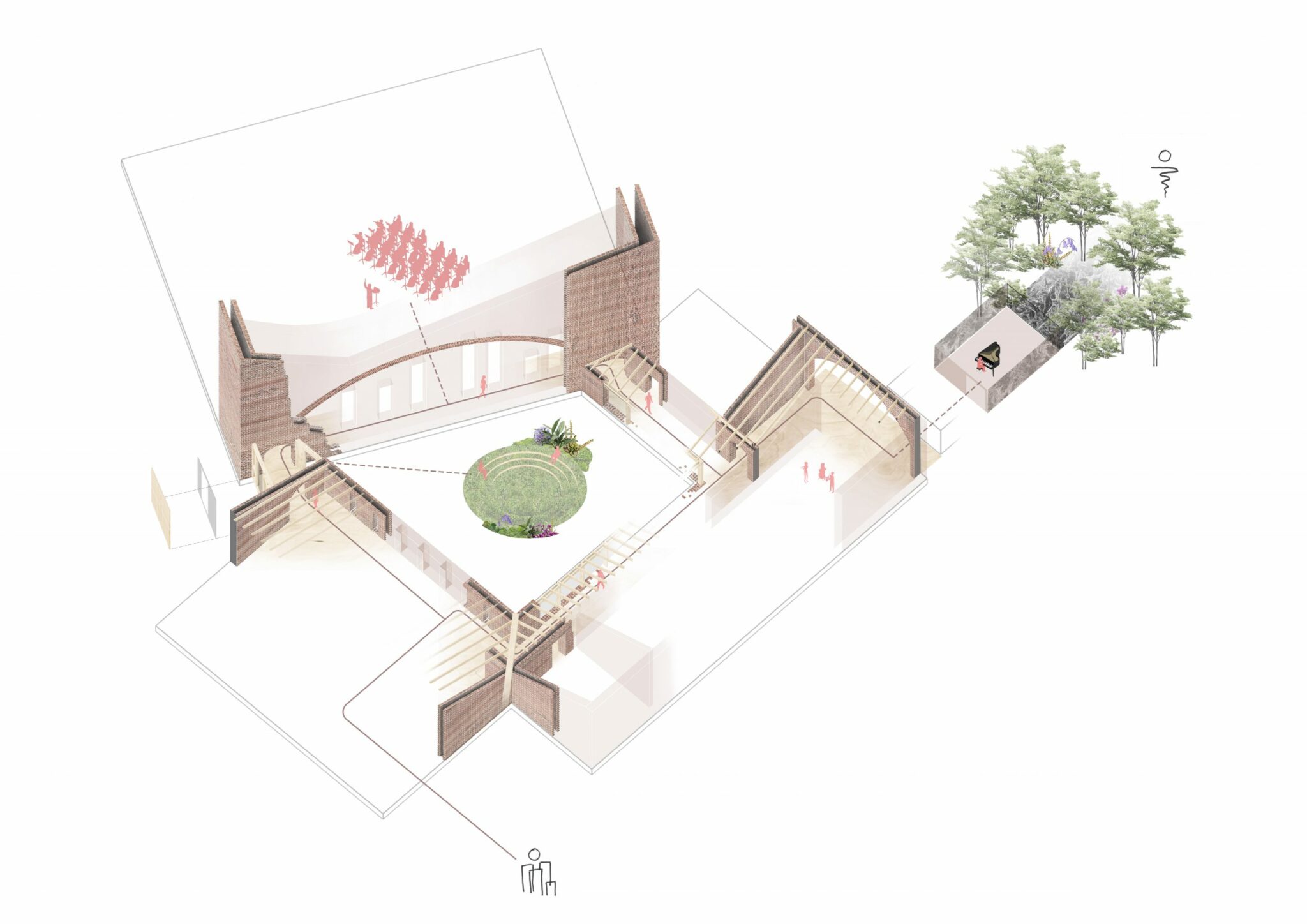 Structural Response to Geometries of Plan - Journey from Urban, through structure, to Natural Environment 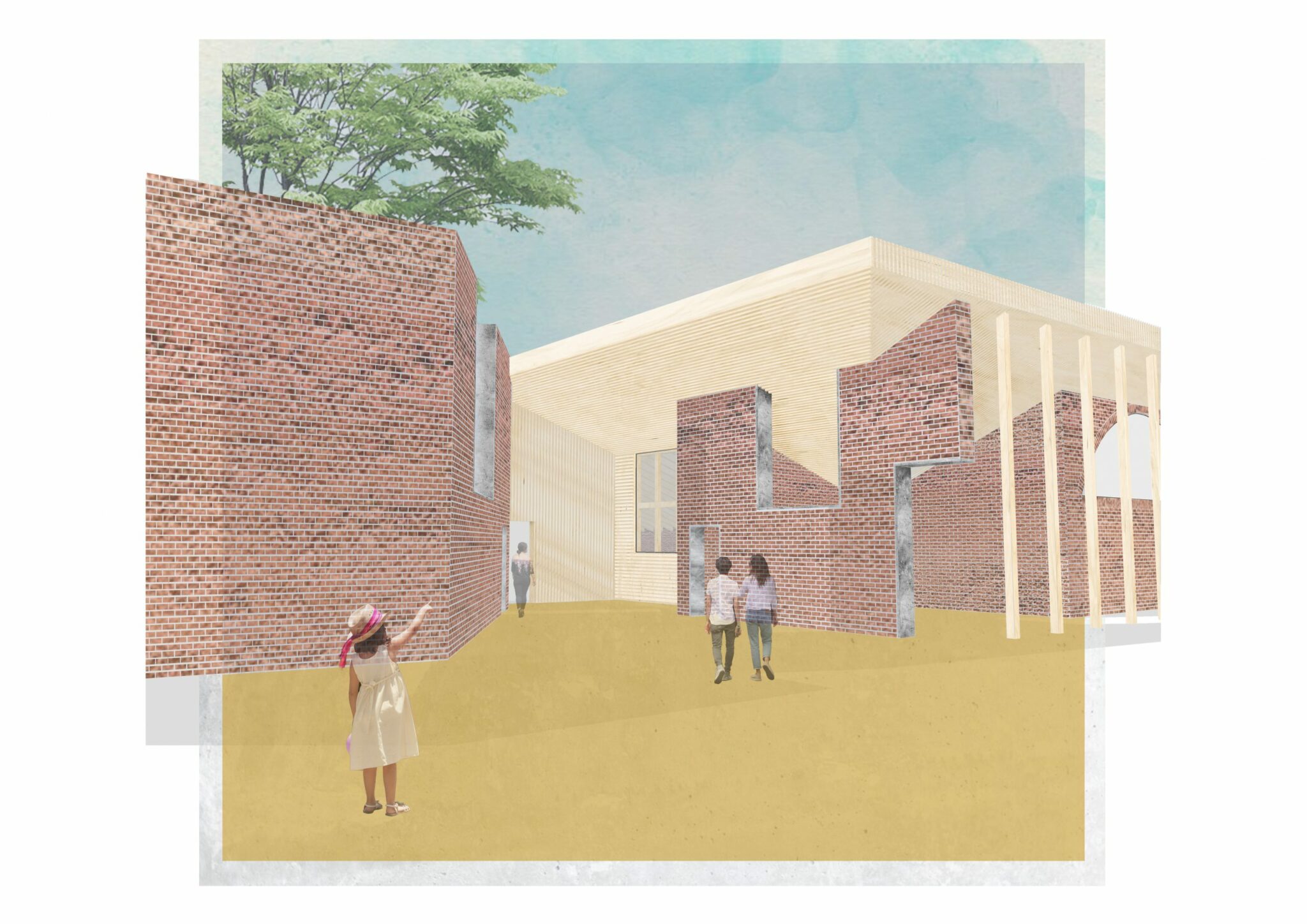 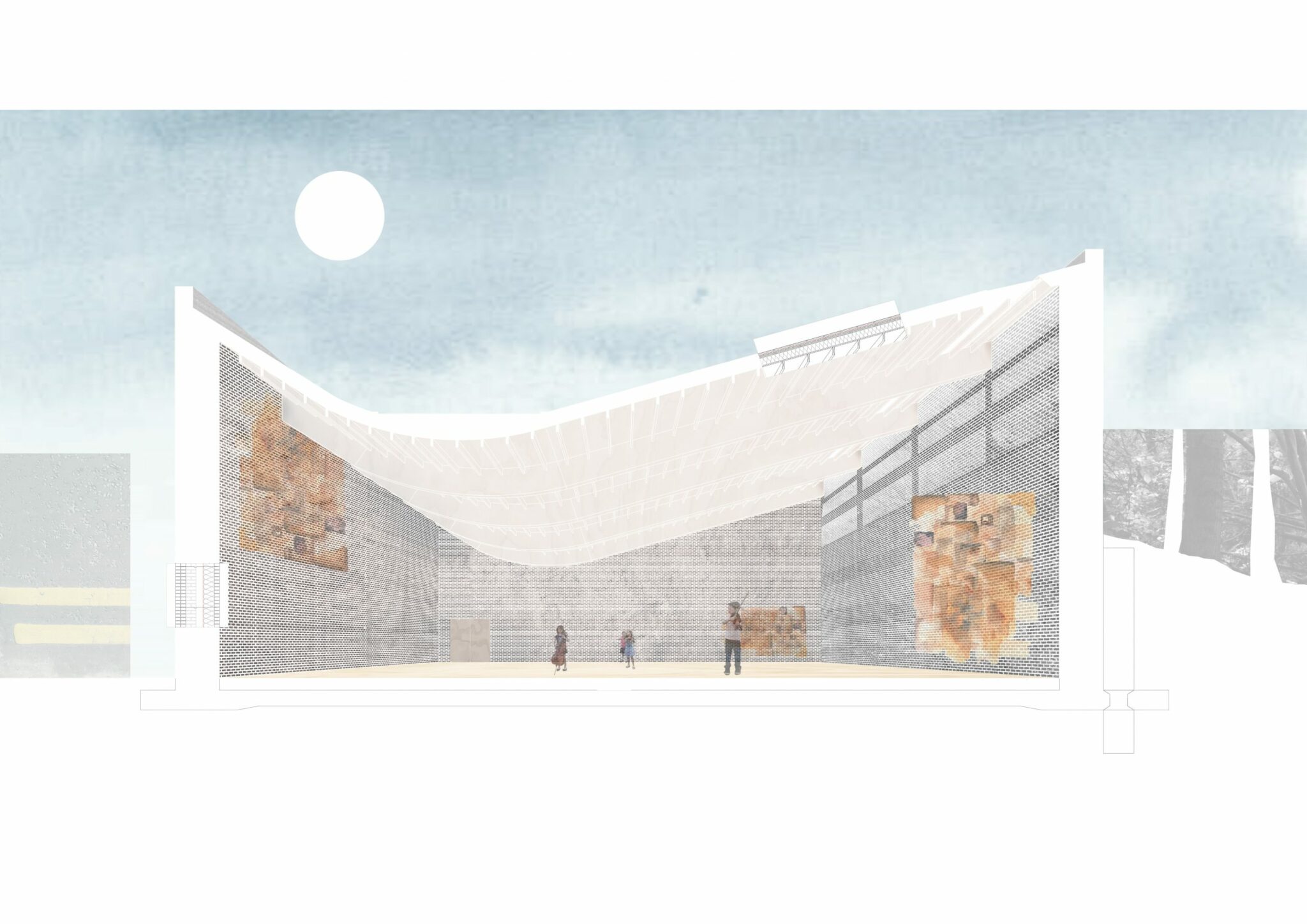