Fresh ideas, polished skills and a shared interest in contrasts from the School of Simulation and Visualisation 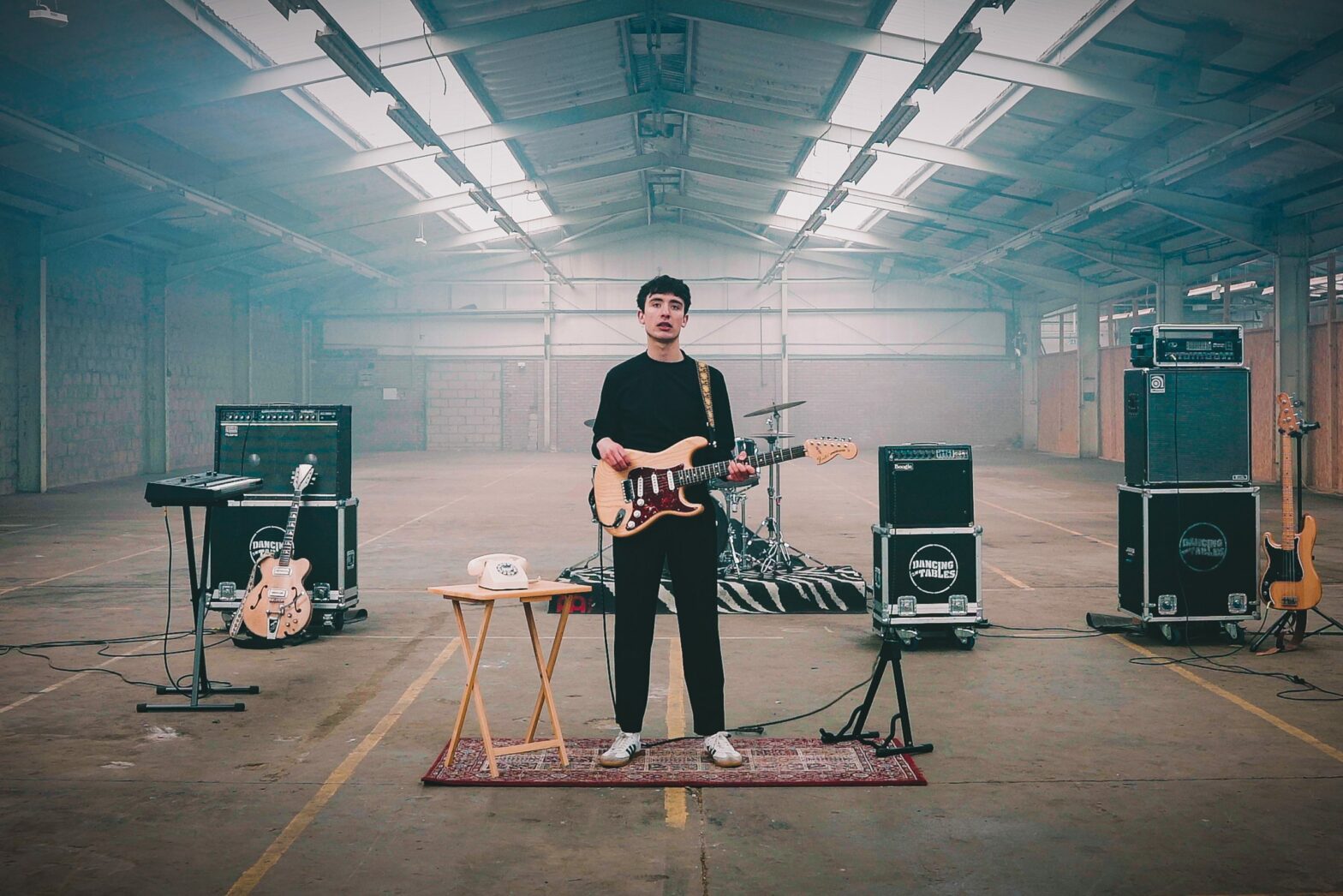 From documentaries to voice work, music videos to experimental soundscapes and 360-degree audio-visual experiences, the 2020 Sound for the Moving Image graduates present an impressively broad range of polished skills and fresh, exciting ideas. Many of these pieces, as diverse as they are in form and content, share an interest in contrasts: between the buzz of urban environments versus the hush of Scotland’s wildernesses, between industrial and organic matter, between tension and release, and – as in one work – even the difference between your left ear and your right one.

Ryan Al-Shybani’s Tranquility and Disruption, Bonni Black’s Peace and Quiet and Gavin Clark’s Closed In are three such works. Each creates a vast, varied soundscape with powerful storytelling capabilities. Al-Shybani uses glitching, fractured portraits of city skylines to interrupt extended, beautifully framed shots of sweeping hills, but his use of field recordings provide an interesting challenge for the listener: the heavy rush of wind that opens the piece could just as easily be the sound of distant traffic.

Black’s work feels like a walking tour, guiding the listener through the sounds of city life from cheerful buskers to epic, foreboding organs, finishing in a place of welcome quiet. Clark’s Closed In, like his longer film NINE, explores skate culture in Edinburgh and Glasgow: this audio piece sidesteps any hint of cliché around the subculture to offer a vivid, dynamic insight into the rhythm, click and clatter of feet on boards on pavement.

Kirstin McLellan’s work also explores the tension found in contrasts. Her skilful radio drama Dust uses binaural sound to distinguish between intimate confessions and the voices of armed authority. Video piece My Brain and Me uses 360-degree camera work to invite the viewer into the artist’s lived experiences of dyspraxia: the initial impact is powerful, but the placement of the camera on the dashboard of the car creates a fly-on-the-wall perspective rather than a sense of embodiment. Roberto Facchini’s work is similarly interested in perspective: his soundtrack for proto point-and-shoot video game Cube is a perfect period piece, with all the plasticky sounds and echoing footsteps of the era. Then in Meta, inspired by the opening moments of Kafka’s Metamorphosis, he creates a nuanced, disorientating journey out of raindrops and drones, aided by eerily insect-like, tunnel-vision visuals.

Several of the graduates have presented film documentaries, with subject matter ranging from places of natural beauty to the Dadaist movement. Although some of these pieces lack the narrative flair of their artists’ audio work, Sean De Franchesco’s Bosco Regina, a documentary about his father’s impeccably trained hunting dogs, captures the athleticism and patience of those animals to stunning effect. Clearly focused on the moving image element of this programme, De Franchesco’s accomplished filmmaking is vivid and crisp.

Nicole Gallacher’s film Experimental, Situational, Phenomenal is an engaging, creative exploration of the Sound and Light art movement, transforming archival materials and still images into a dynamic presentation. Her voice-over work is professional and versatile, too, as demonstrated by her showreel. Likewise, Black’s Cymatics, a short film about soundwaves and movement, uses seemingly archival footage and an original soundtrack to create a documentary with a real sense of wonder.

There is a similar magic in Al-Shybani’s Tanker Voyage. An audio piece recorded in the belly of a disused oil tanker, it captures the sensation of vast, empty space with uncanny results: a powerful celebration of the transformative power of sound.

Katie Hawthorne is an award-winning freelance arts journalist based in Edinburgh. She writes about music and culture for The Guardian, Q, Crack Magazine, The Skinny, The Stage and many more publications, and has a particular interest in innovative, unusual sounds. Katie is also in the final stages of completing her PhD at the University of Edinburgh, specialising in digital technologies and experiences of ‘live’ performance.

Image: Not To Need You (still) – Sean De Francesco, Sound for the Moving Image