Production Is returning to the urban realm. Over the past 50 years’ the production of goods has largely been outsource to countries that are able to mass produced cheap products. Unable to compete with the outsourcing and low cost of mass produced products, large swathes of the Uk’s production industry closed.

Current trends have shown a reanimation of production in western countries. The current state of the earth’s climate has led to consumers being more interested and involved in the storey of locally produced goods. With the rising cost of space in the urban realm and with a growing interest in sustainability previously separate forms of production have learned to band together to minimise waste and to tell the story of the ingenuity.

Using this as the foundation I hoped to create a community of differing scales operating within the shared economy, creating a lively varying hub of micro labour for entrepreneurs, technical and creatively minded people. To reduce the amount of outsourcing, in the hope of creating a self-sustaining community. 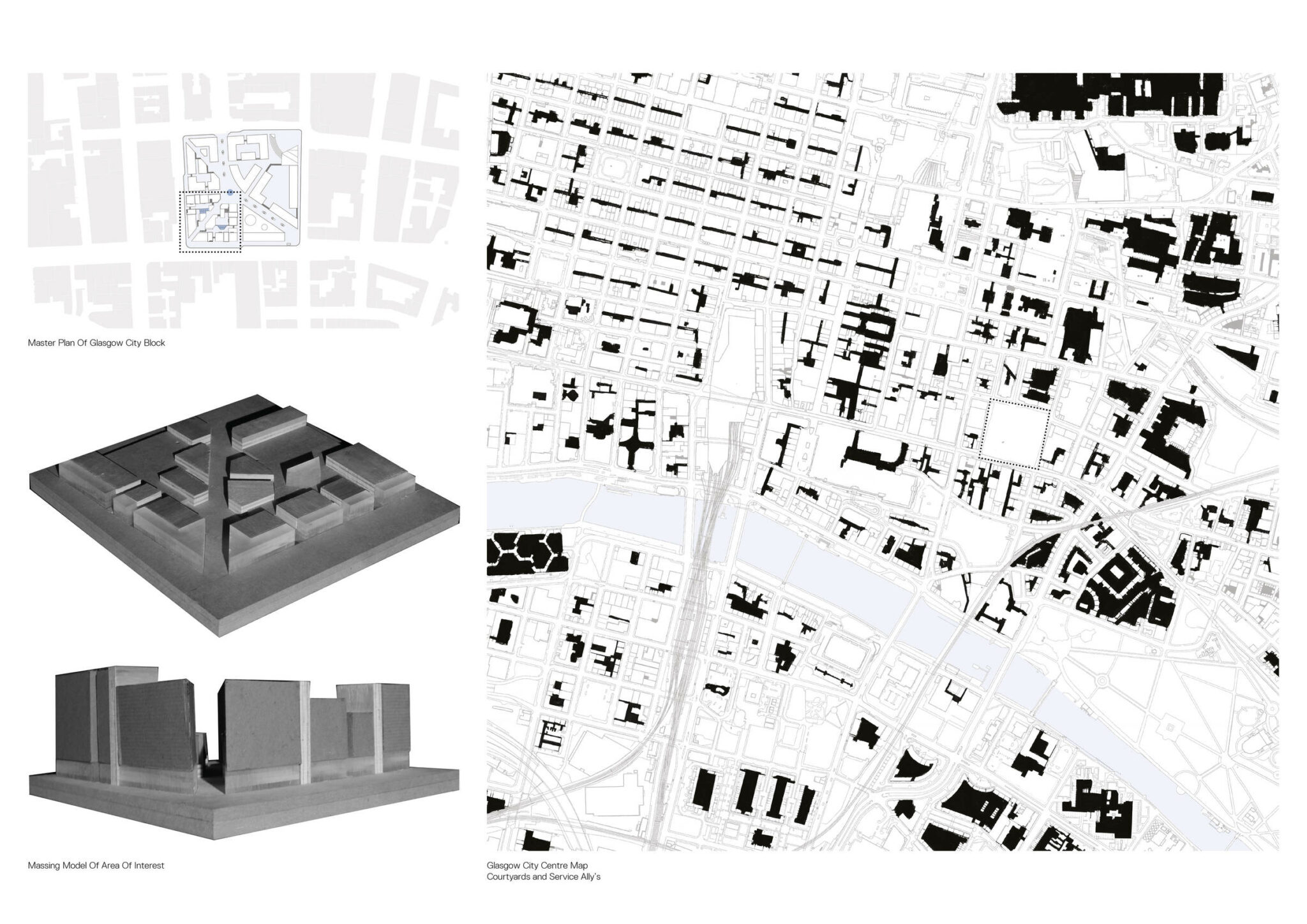 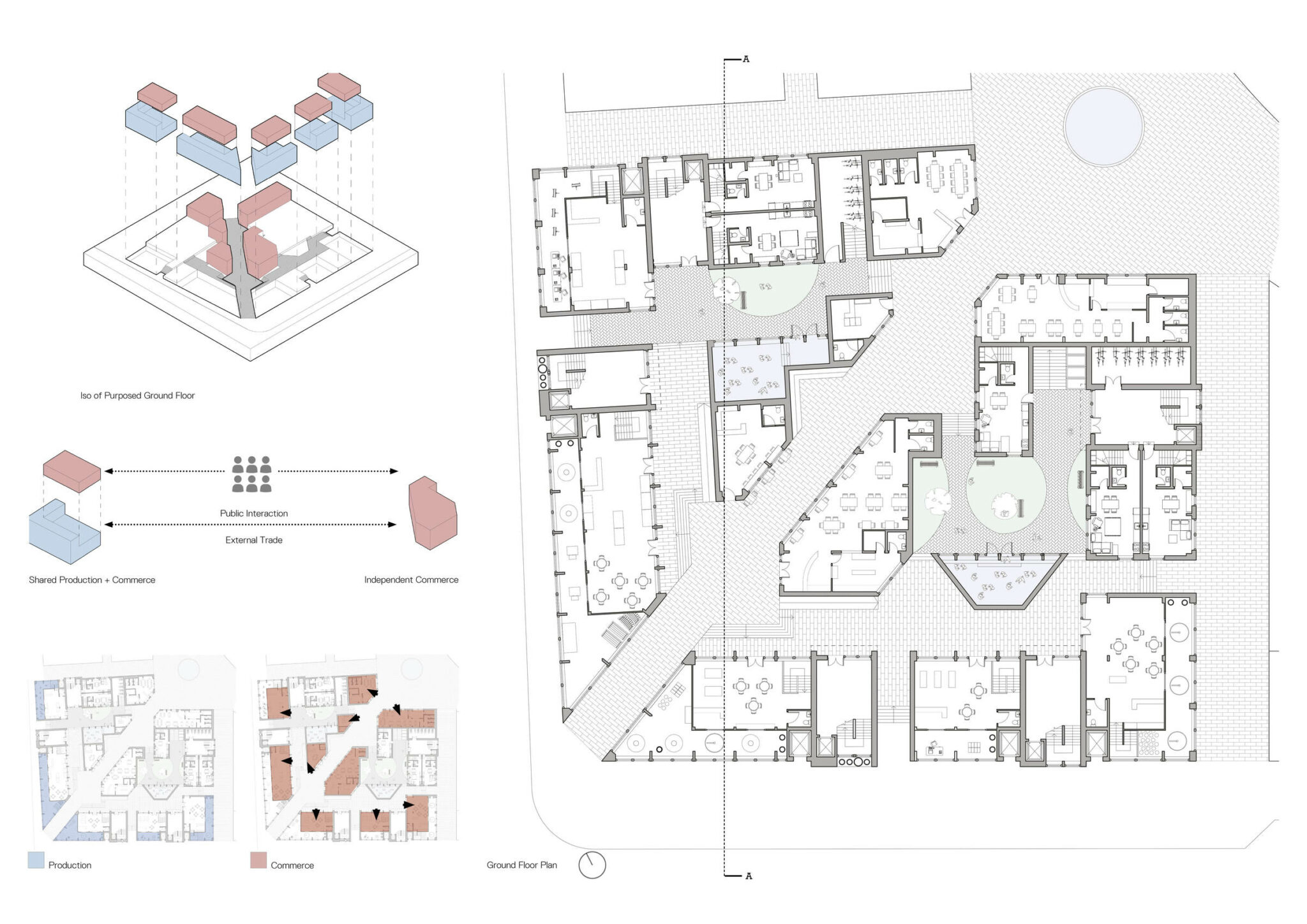 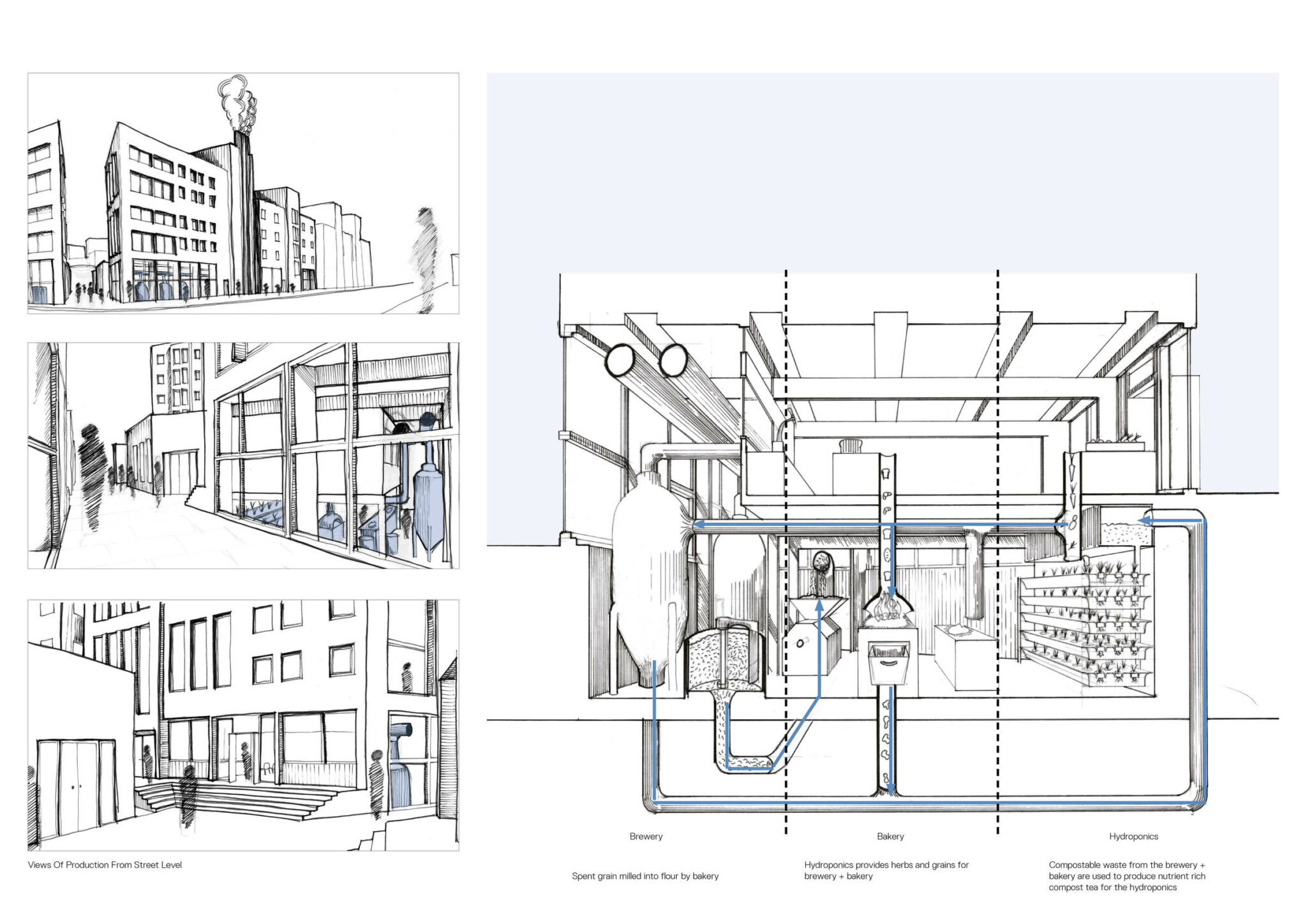 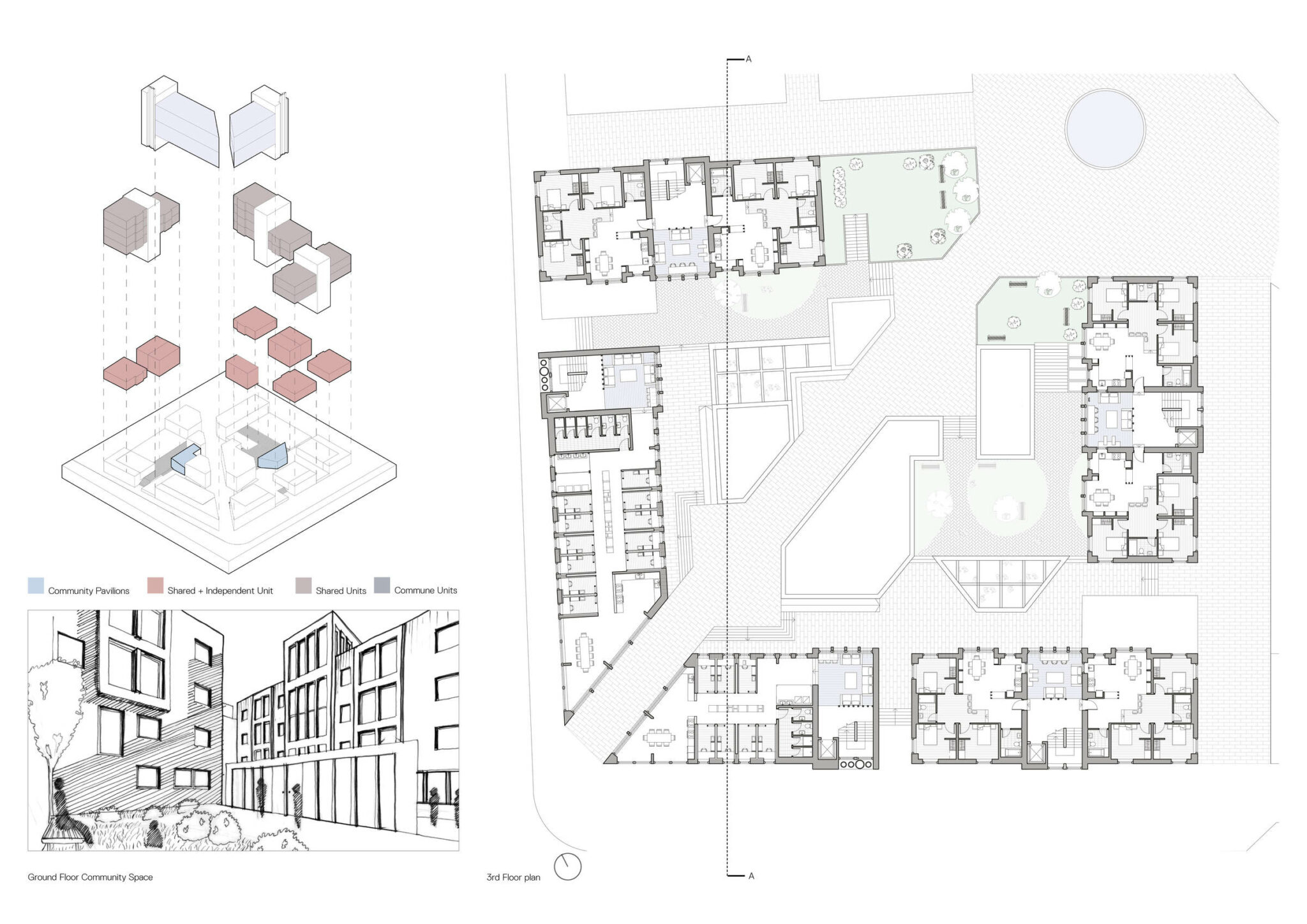 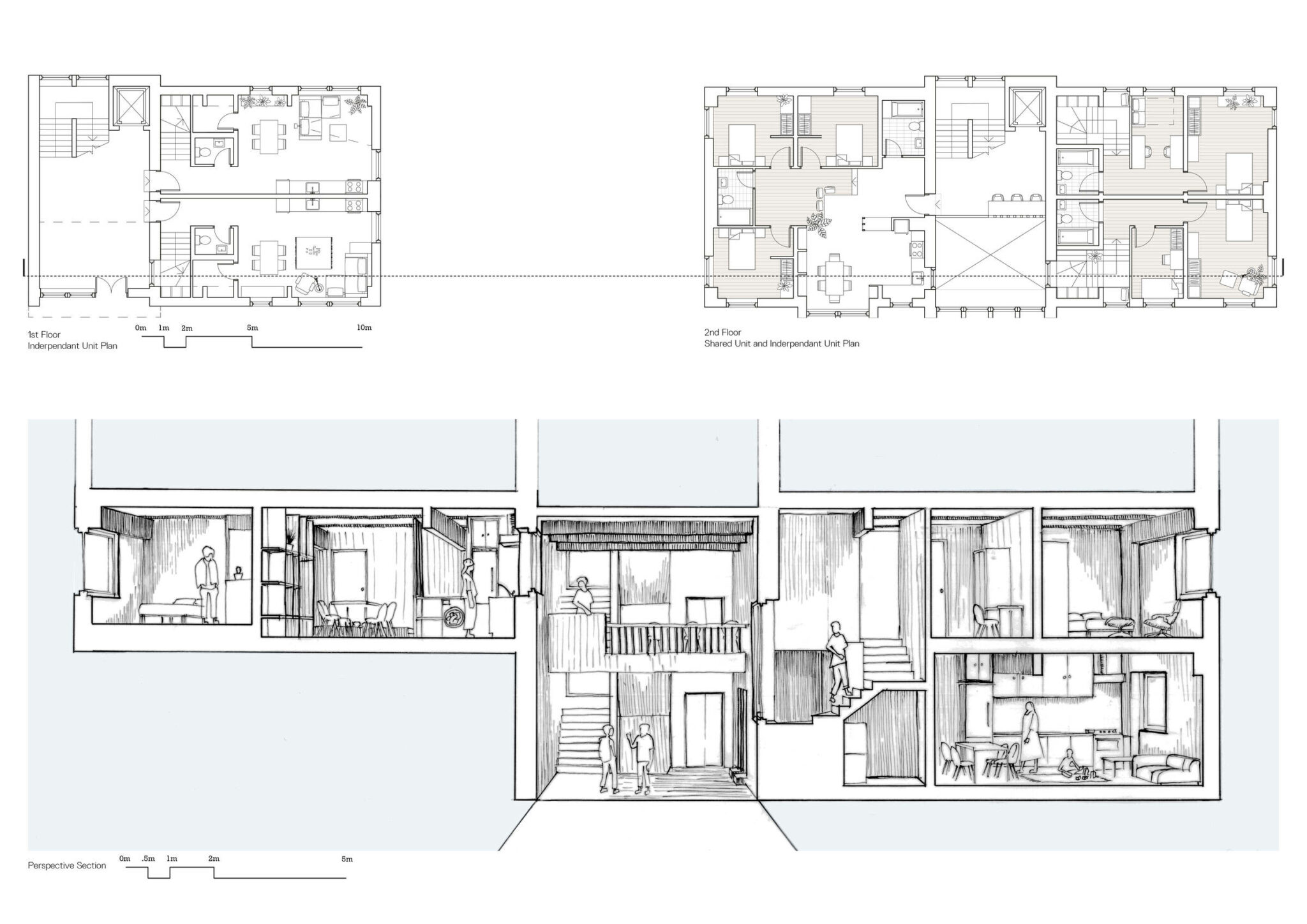 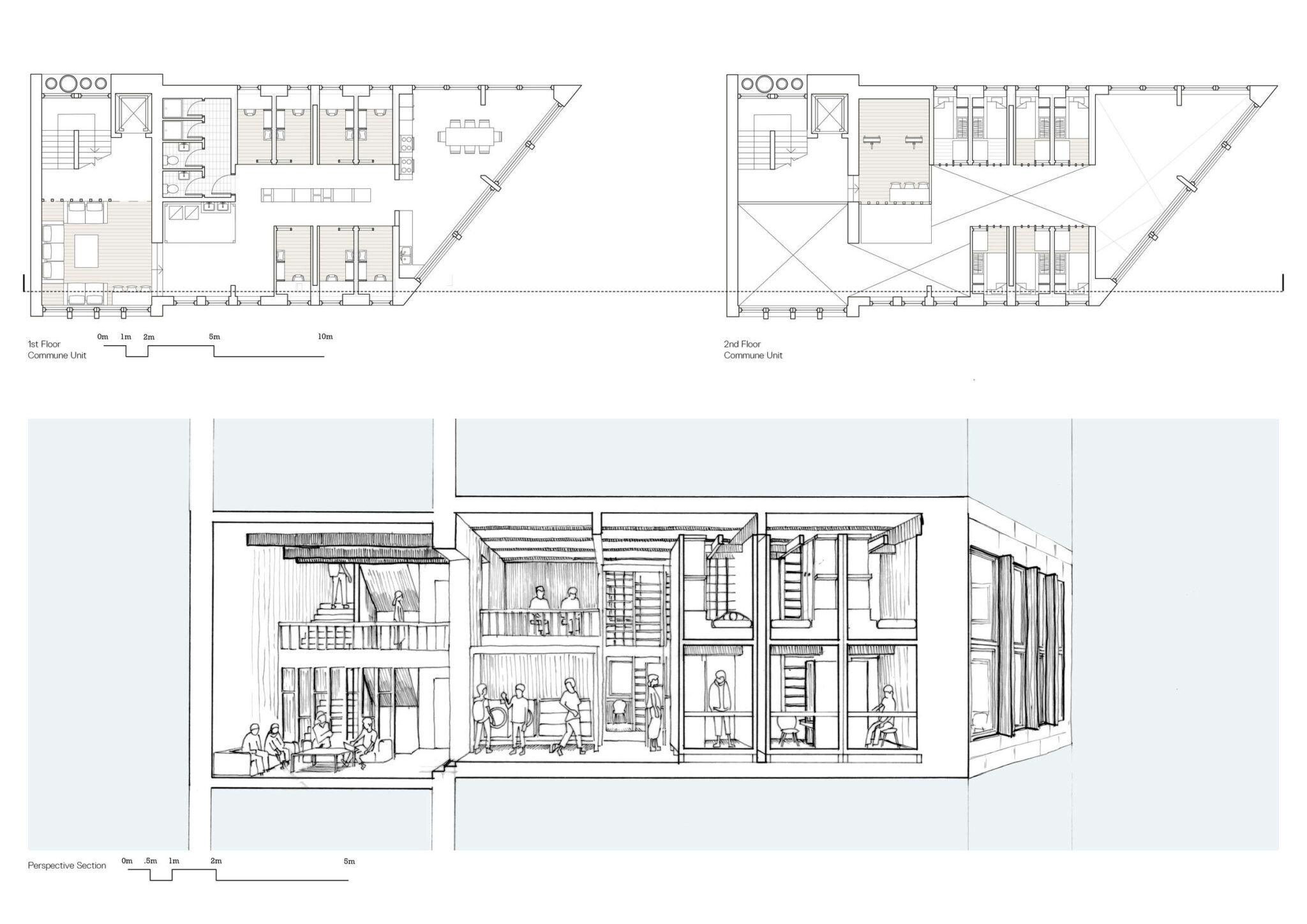 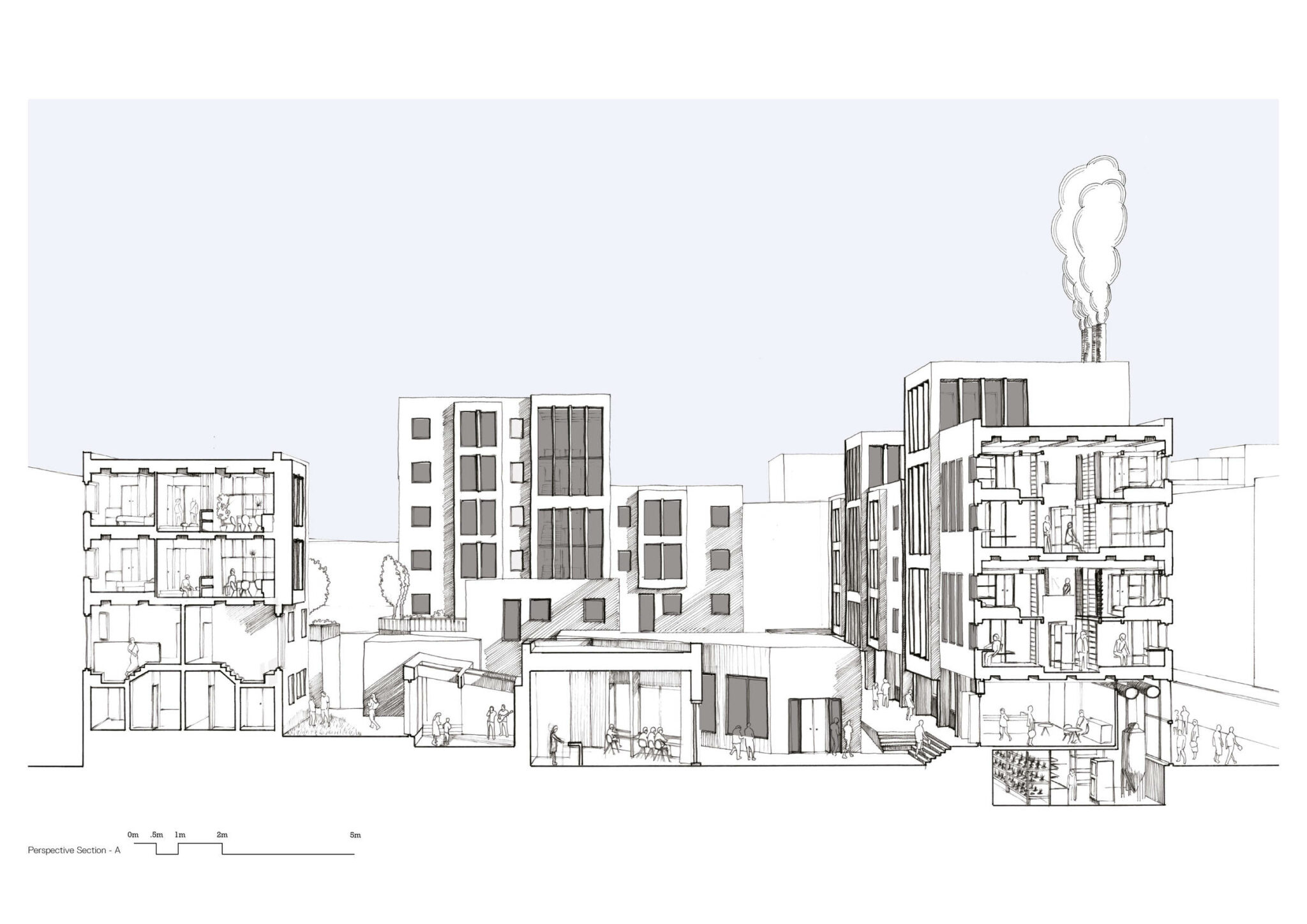