In 1943, Sigfried Giedion, in his essay on “Nine points of Monumentality” described a monument as a link between the past and the future. Monuments as civic structures, are symbols for collective ideals and actions, monumentality can be seen as an architectural language that emphasizes and materializes those ideals.
This thesis aims to redefine and explore the physical and metaphysical (program, space, symbolism) manifestations of monumentality.
In Antwerp, this exploration takes place at the oldest architectural artefact of the city, the Het Steen (the Stone Castle) which contains within its ensemble of components, the fortification wall of the original settlement. Now standing context-less, the “Castle” has been the subject of decades of gimmick face lifts, that evidently do not pass the test of time.
This project seeks to rehabilitate the existing architectural fragment, recontextualize it to the new city, and add a contemporary monument, reflecting the collective ideals of todays society.
The new building, acting as an Athenaeum for the city and the Academic institutions of Antwerp, will focus on environmental research and development, with facilities to connect, showcase and engage with the people of Antwerp and Belgium as a whole, whom the monument is intended for. 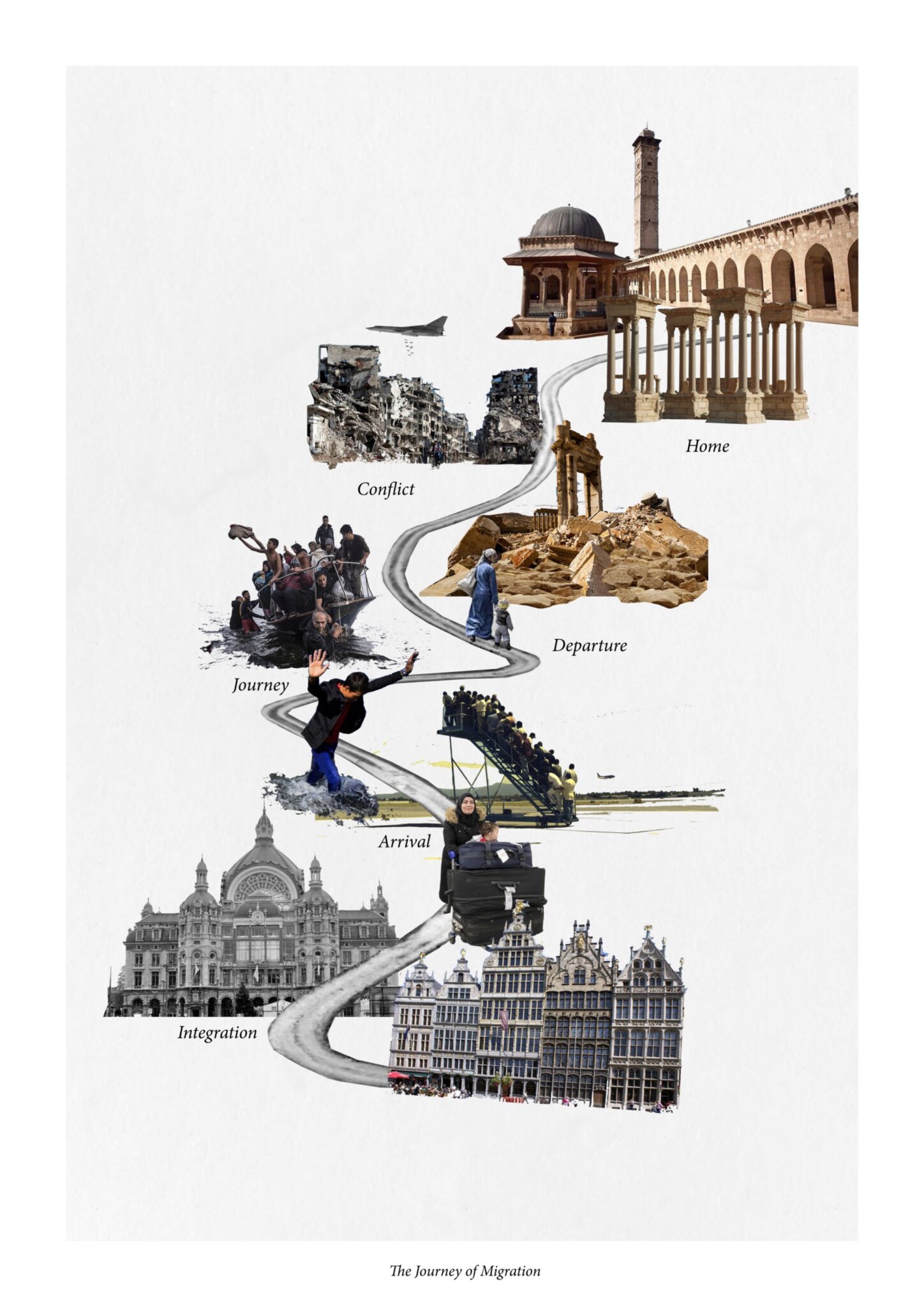 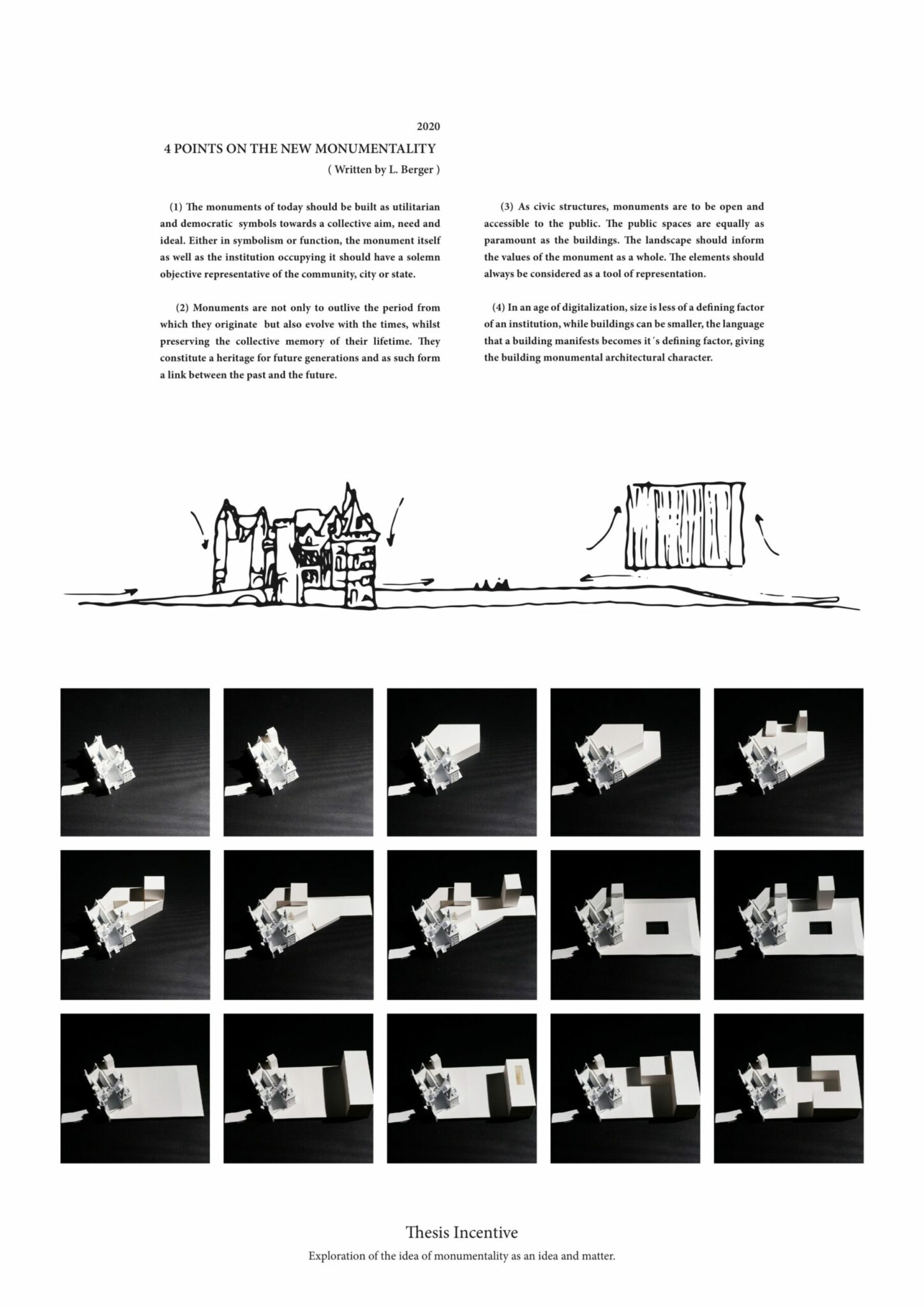 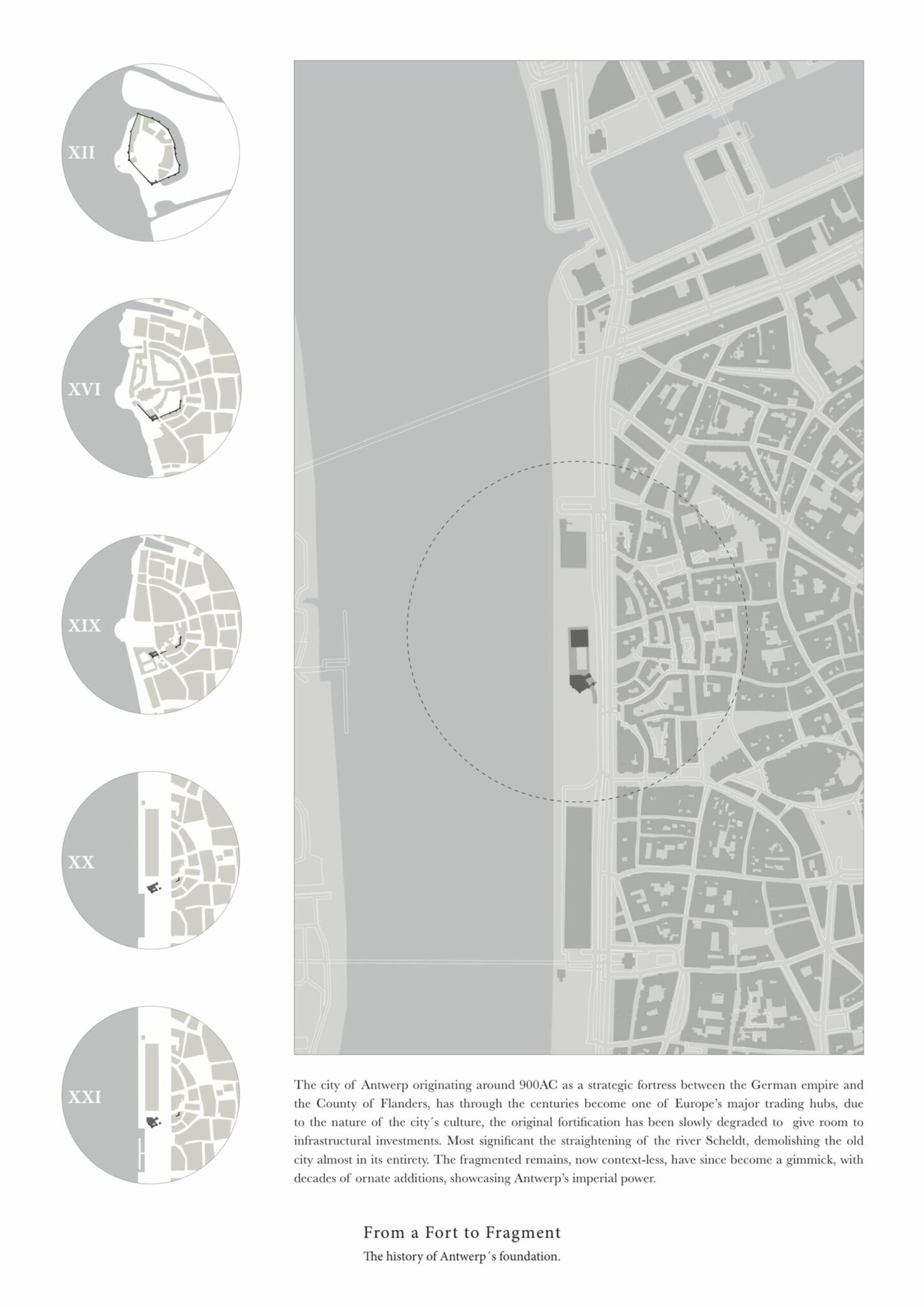 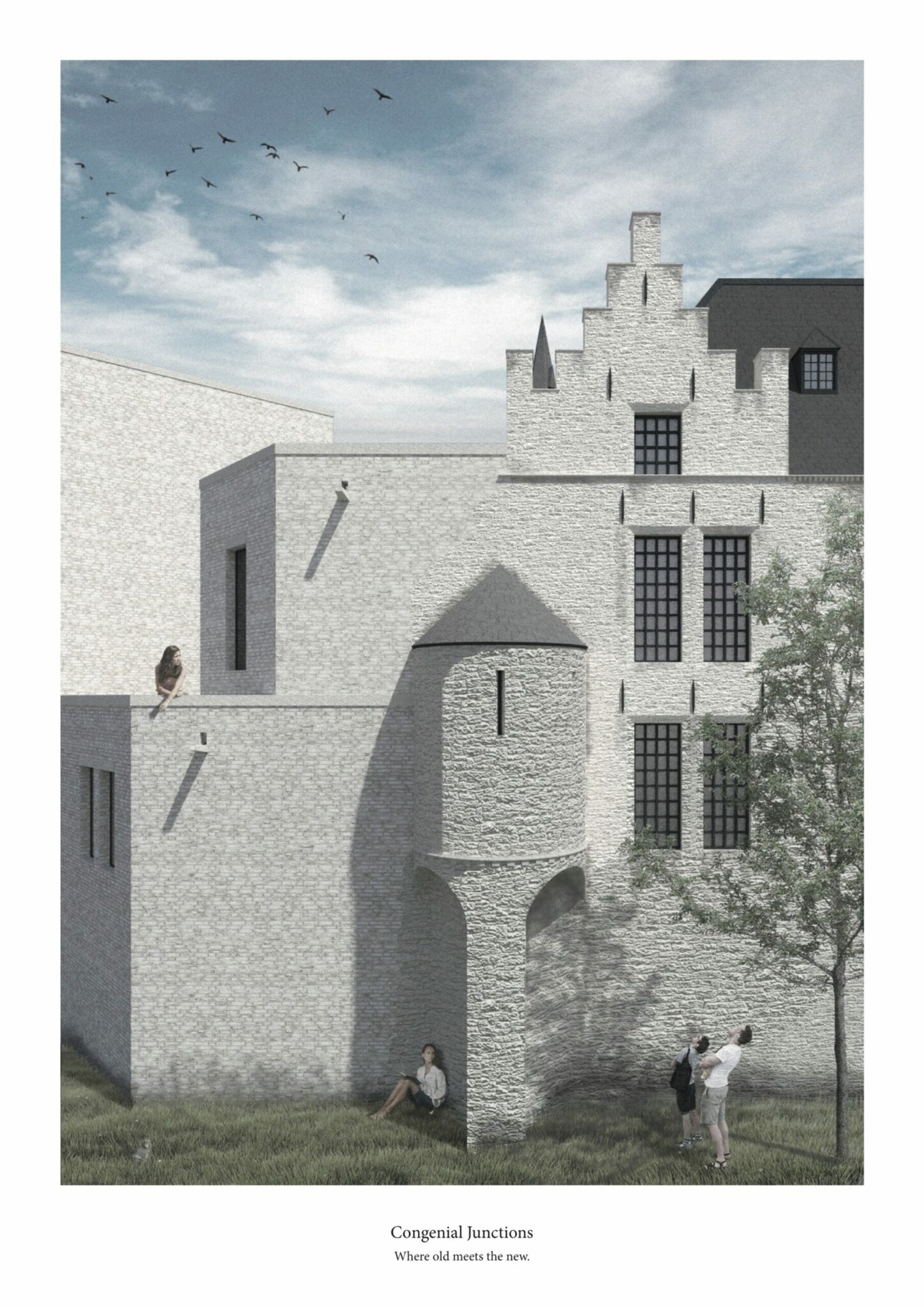 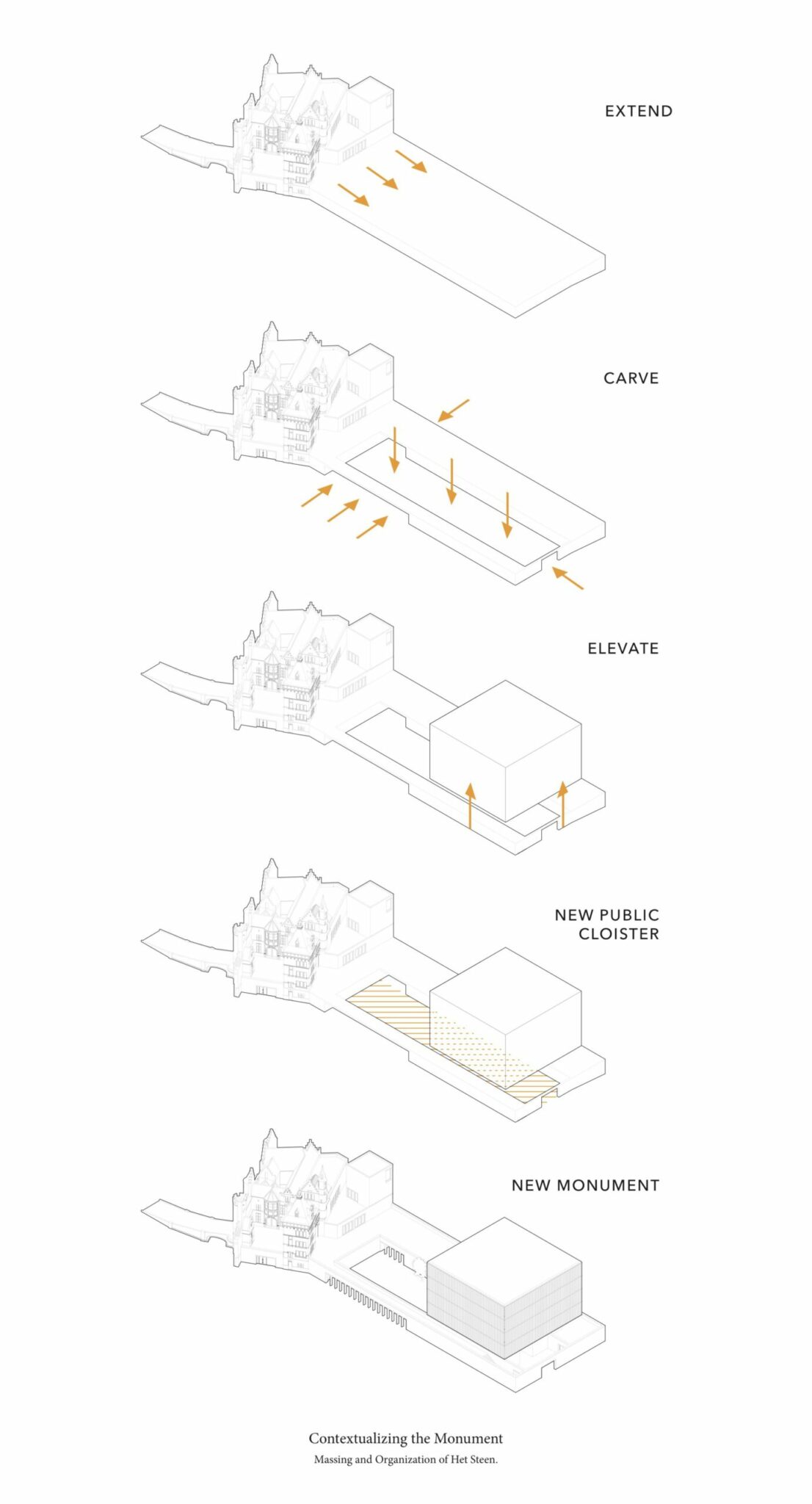 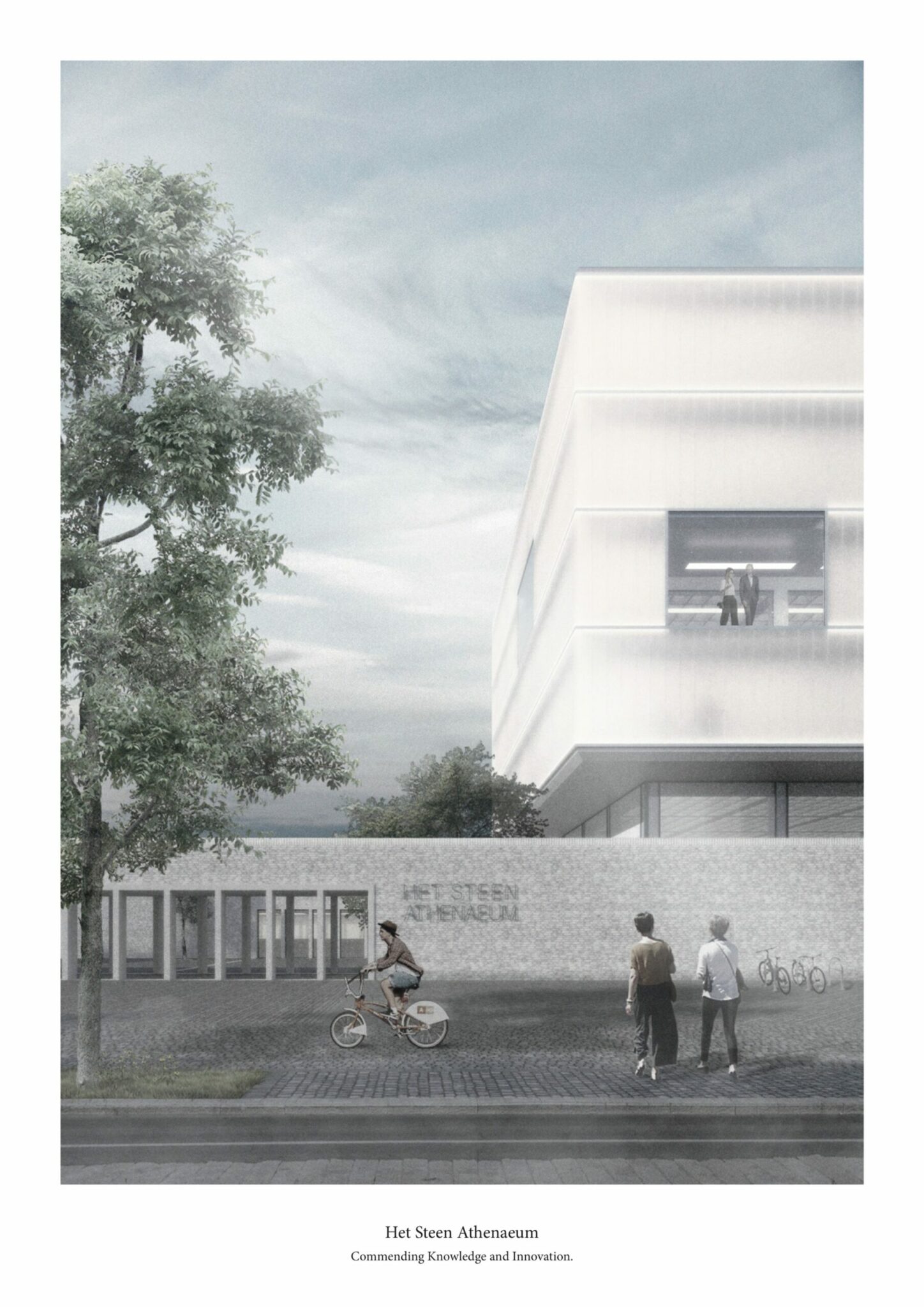 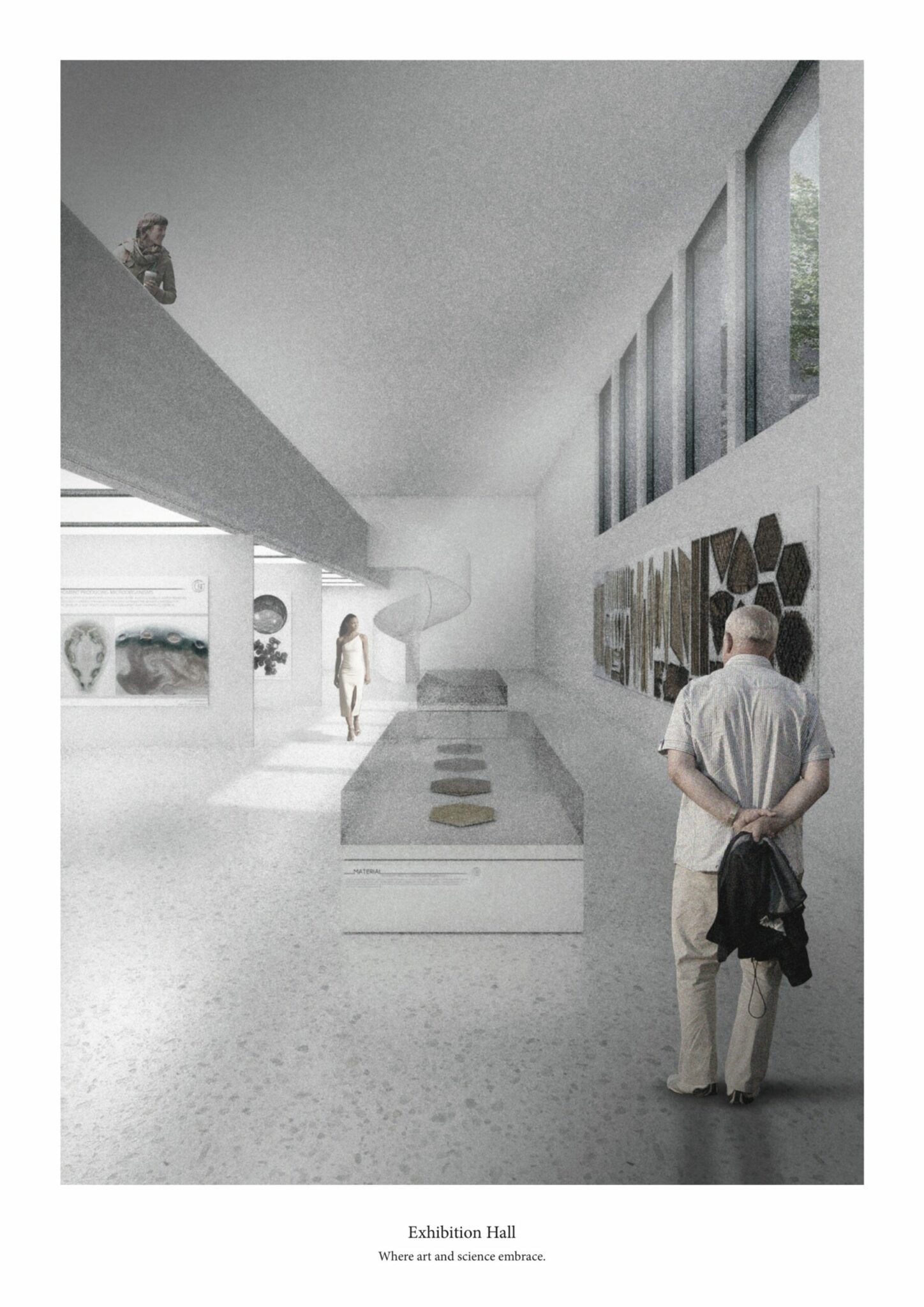 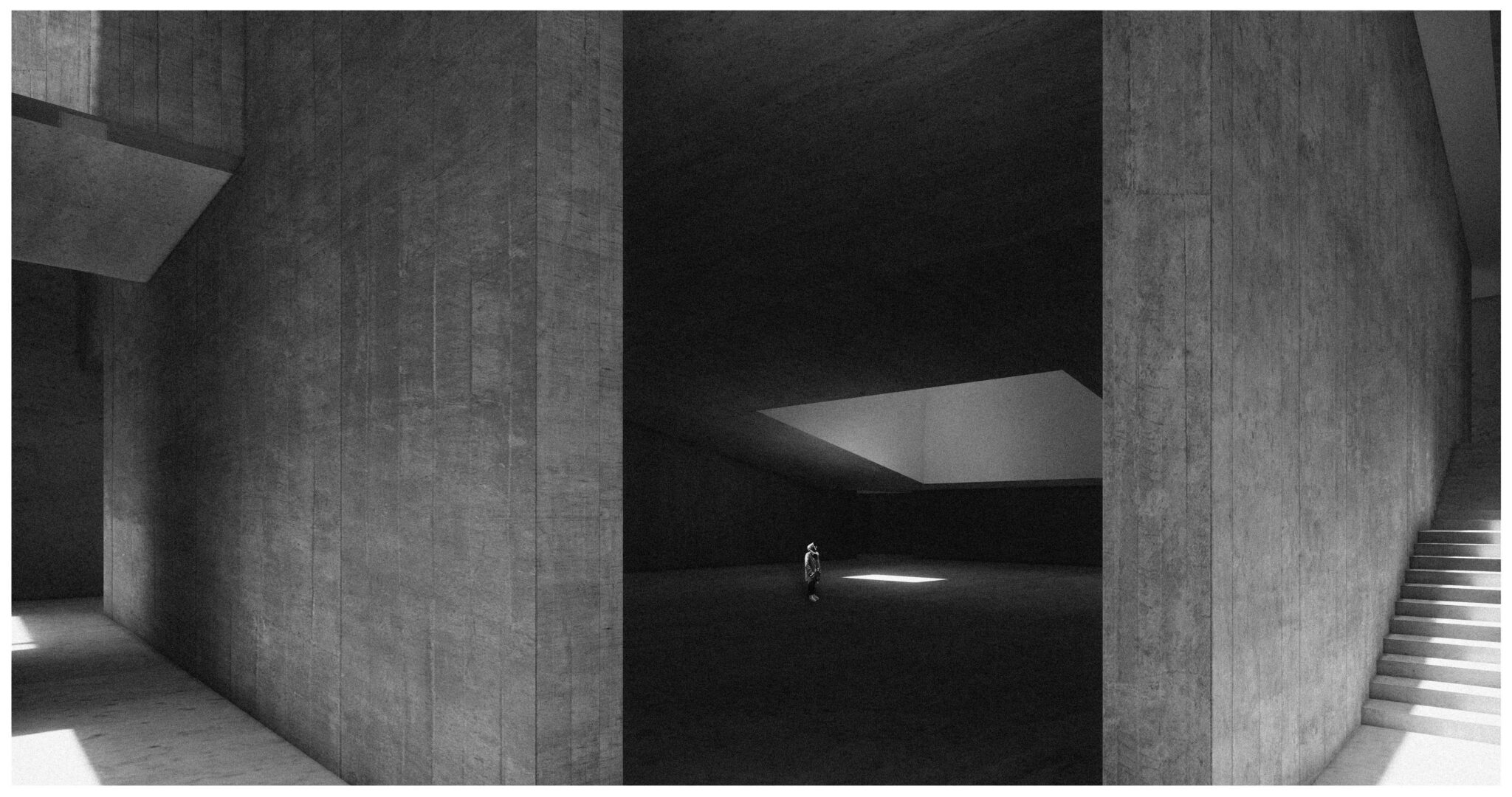 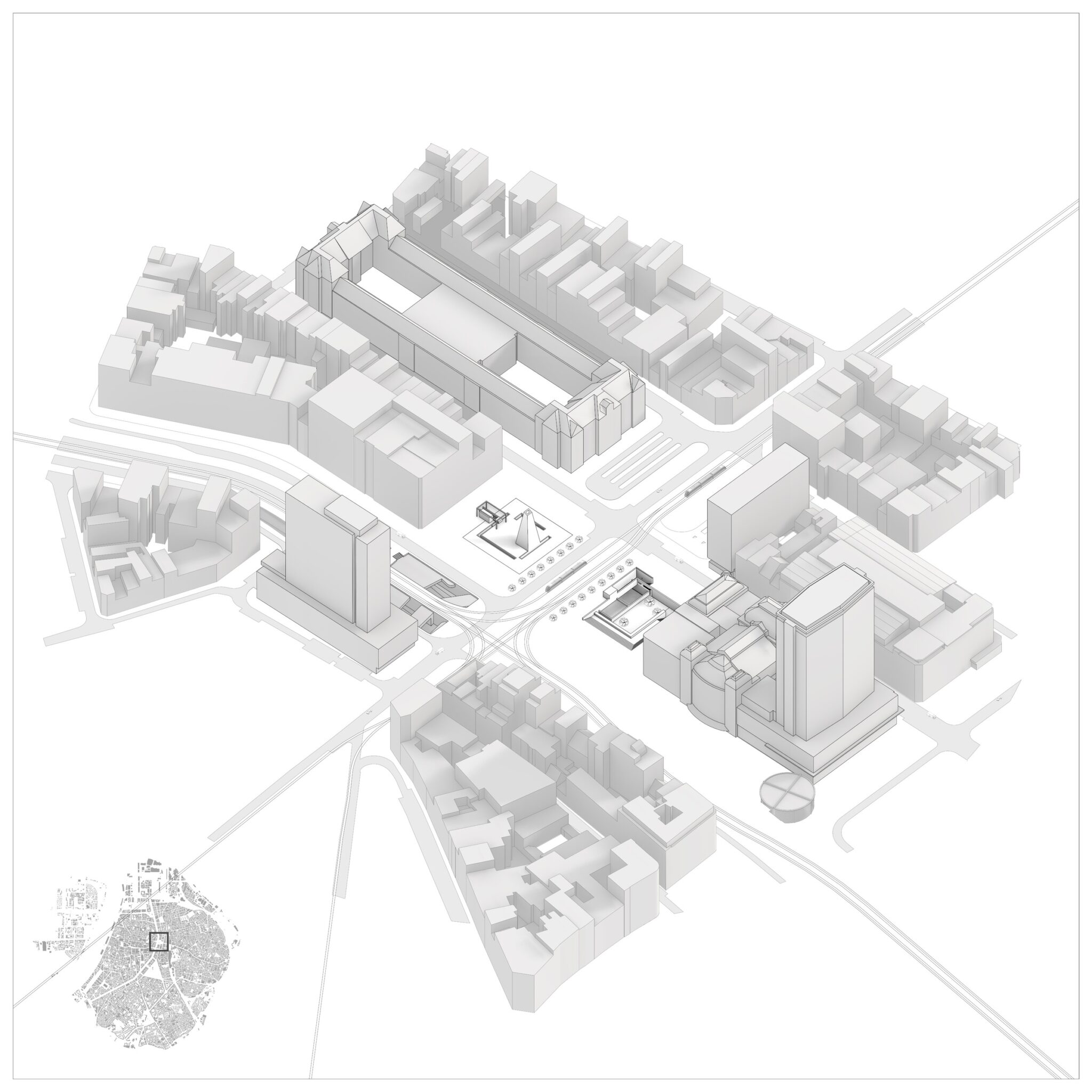