This Is the Trick

In my video work I script dialogues between characters who seem to be observing us from the other side of the screen and who believe they have something important to tell us. These voices tend to disagree with one another and often make unlikely and misguided connections between public figures and historical events.

Collage is an important element of my practice: I mix my own footage with footage I find on YouTube, which I often refilm to allow for more control over movement, focus and depth. My writing combines elements of poetry and science fiction, and the voices of the characters often veer into didacticism; this bridging of modes and genres is mirrored by a mixture of digitally altered voices and sound. My videos consider depictions of race and gender – particularly depictions of Black women – in popular and digital culture. I am also interested in the idea of the video screen itself as a partition between realities.

In ‘This Is the Trick’, two voices argue about what they believe to be important. Both characters think they know something the other doesn’t. One is preoccupied with trying to understand and categorise qualities like charisma, intelligence and beauty, using examples from popular culture and academia to construct flawed arguments. The other longs for something solid and honest, although this might be just as much of a fantasy. The characters use the space of the video screen to make their case, piecing together found footage, YouTube comments, natural landscapes and home furnishings.

This Is the Trick 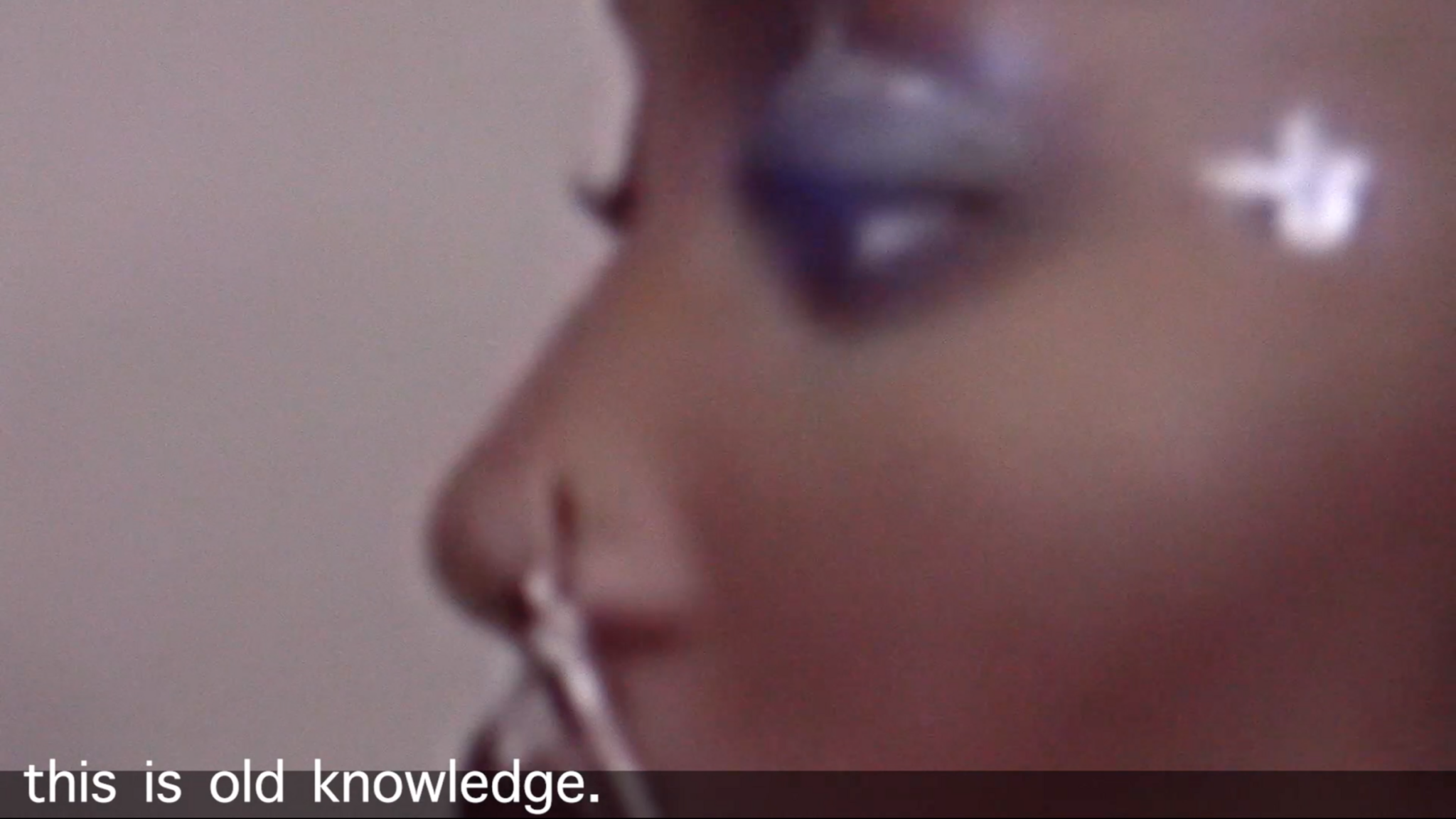