Jonathan’s research project, A Complex Whole: Kyrka to Kulturhuset, attempts to understand the varied architectural language developed by the Swedish architect Peter Celsing. The photographs shown here were taken whilst visiting each building during a research trip to Stockholm and Goteborg.

Celsing was an underrated architect who deployed architectural language with wit and intelligence. Even a brief glance over his work highlights this, from the deep and tactile language of the Helsingborg brick used at Harlanda parish church to the light and transparent language of glass stretched over steel and concrete at the Kulturhuset complex in the centre of Stockholm city.

With a love for art, history, travel and culture, Celsing was an architect for whom reference and imagery could be used freely as an artist would; his buildings were formed by the movement of his hand, pen on paper, brush on board. The language that he developed for each project seems always to have become a study of the relationship between the interior and the formal whole; the constellation of parts becomes something more.

His practice was artisanal and deeply rooted in history, but he did not shy away from international culture and global aspiration, and so his projects, regardless of scale and brief, were optimistic and profoundly civic. 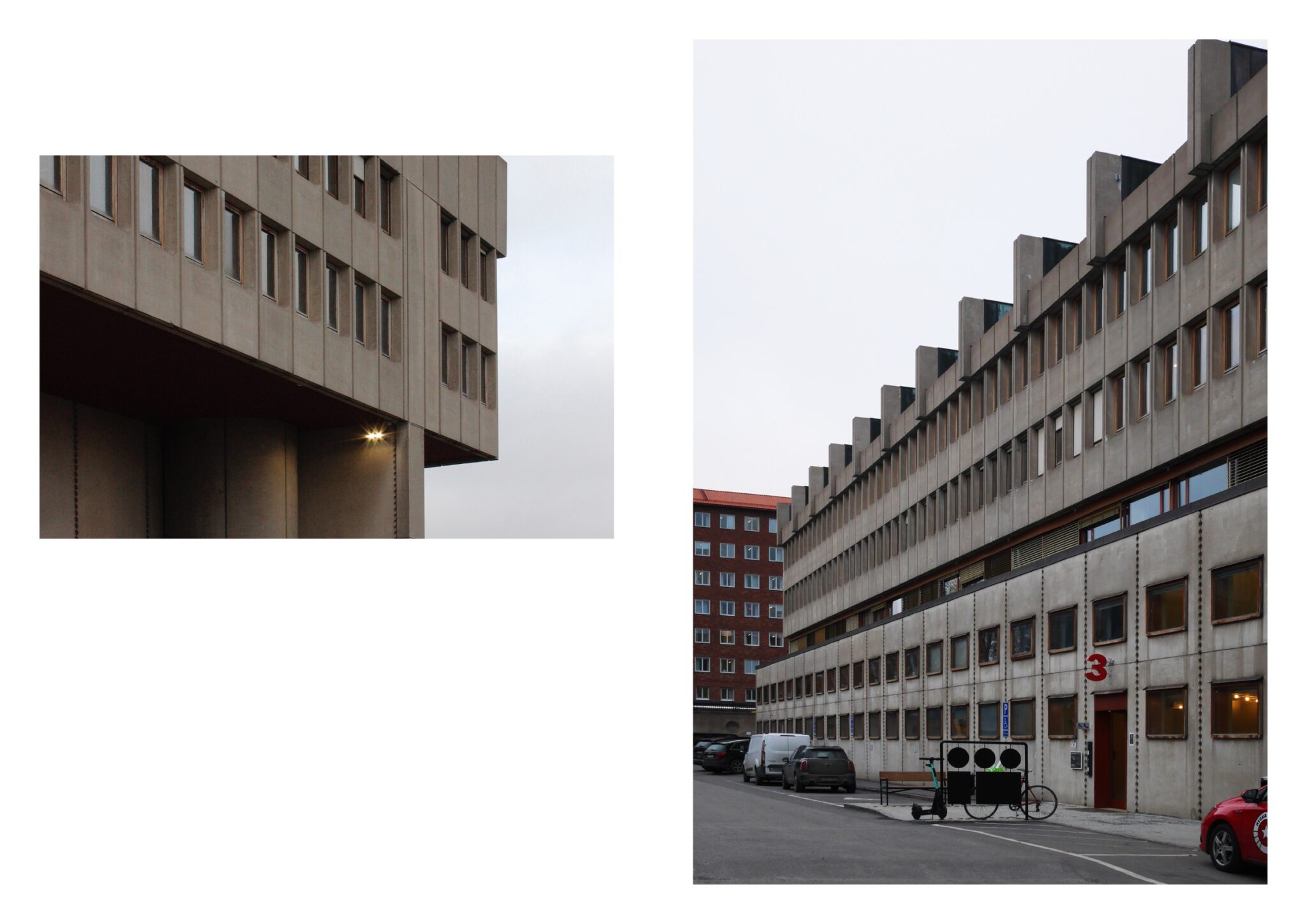 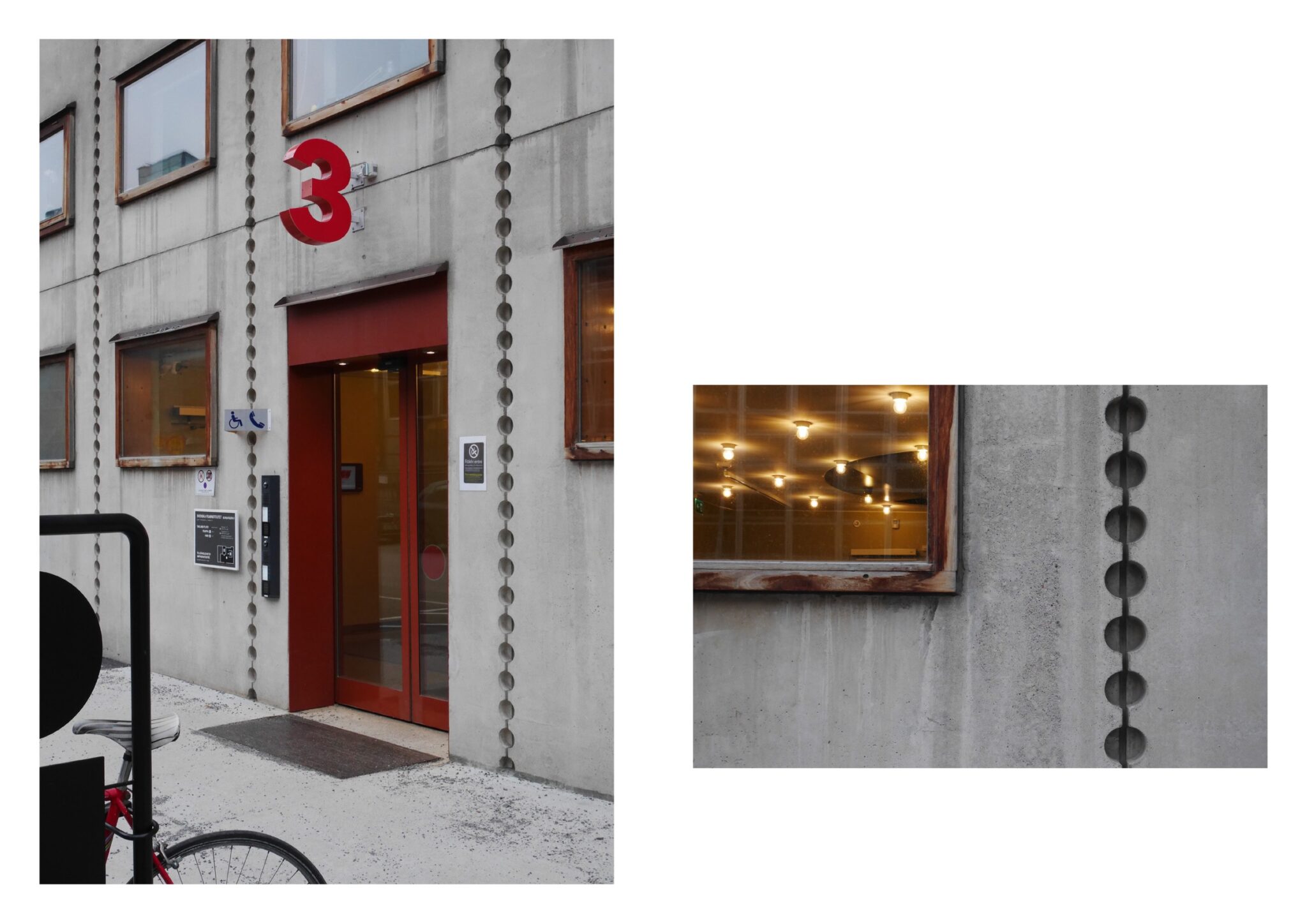 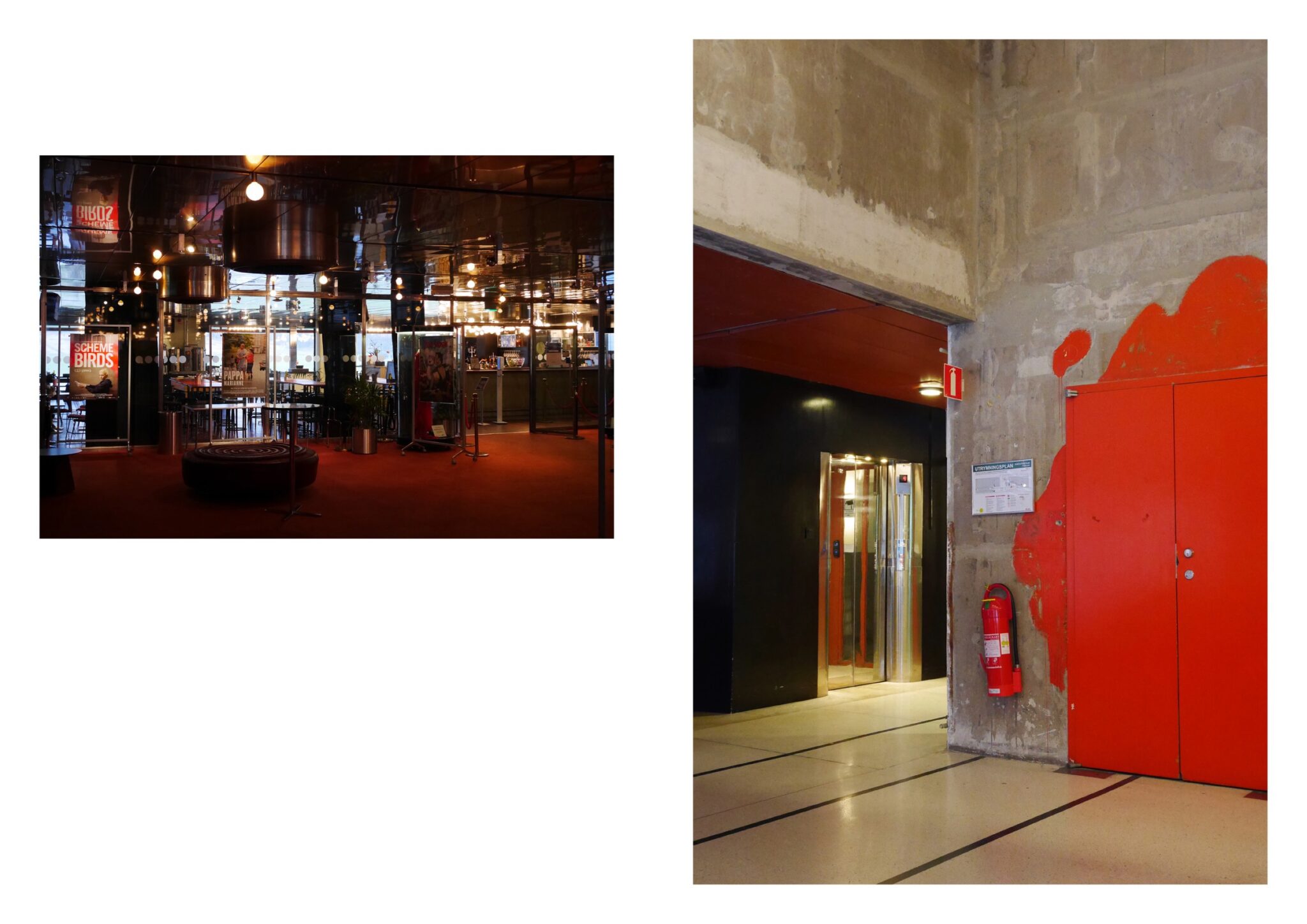 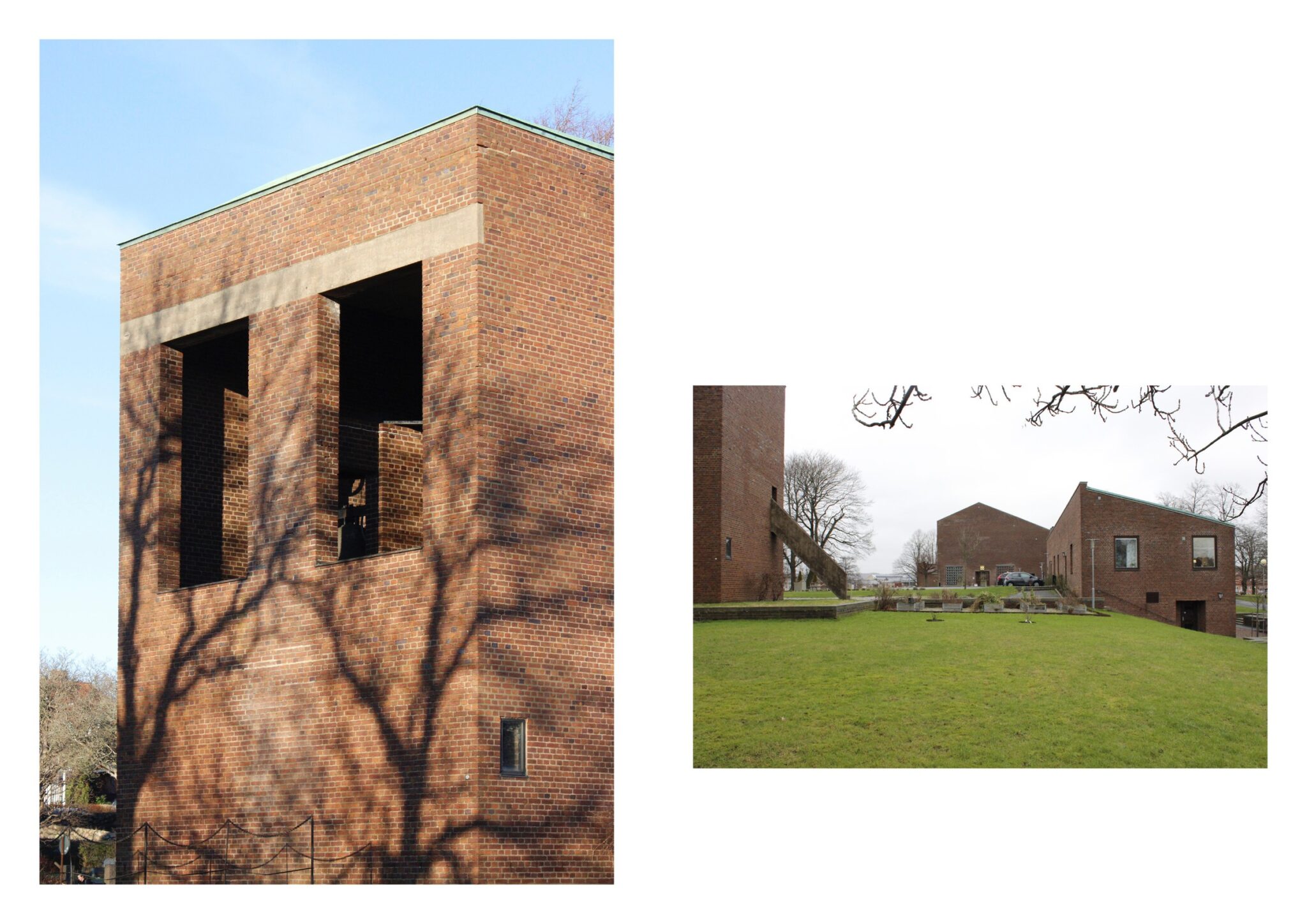 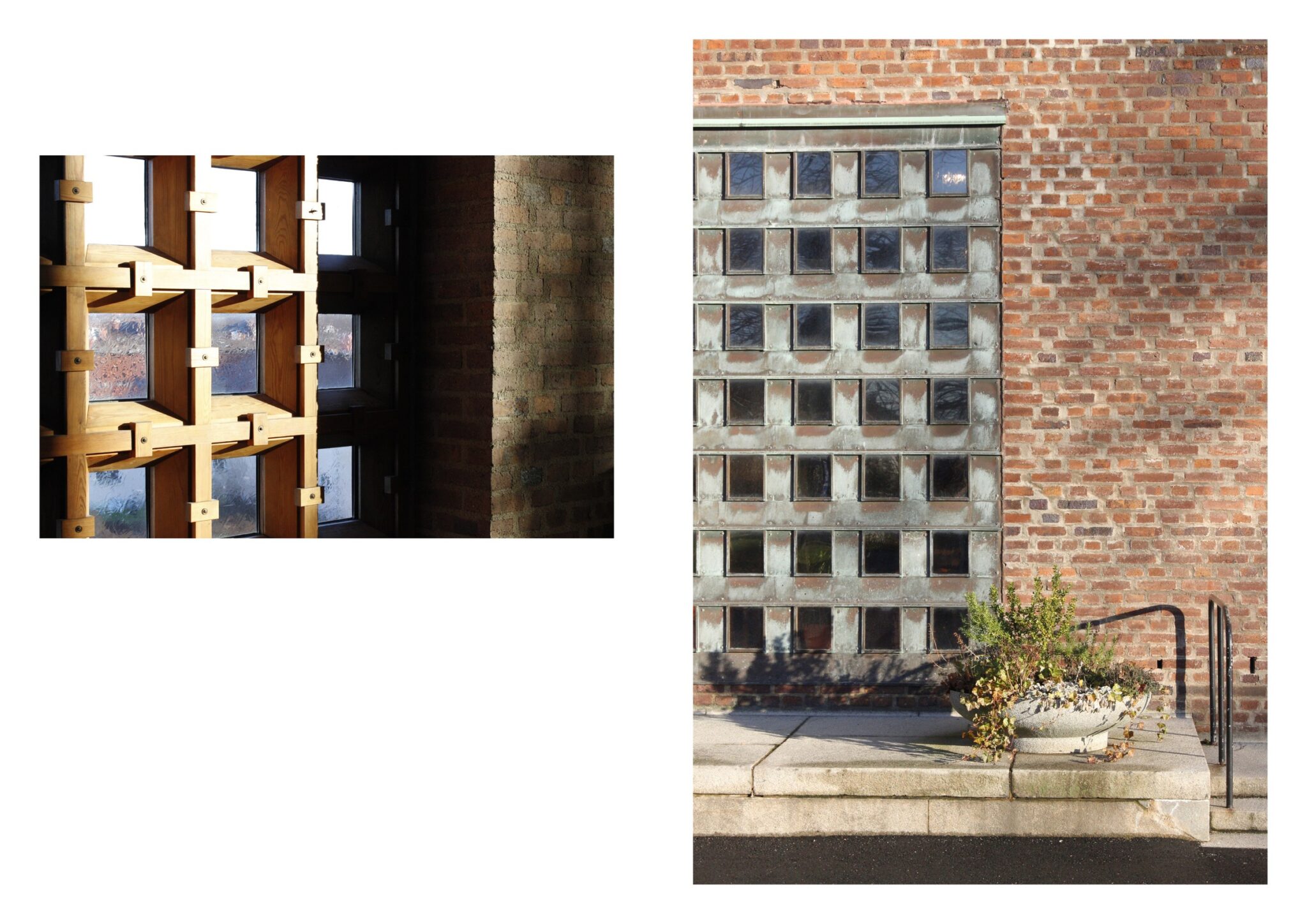 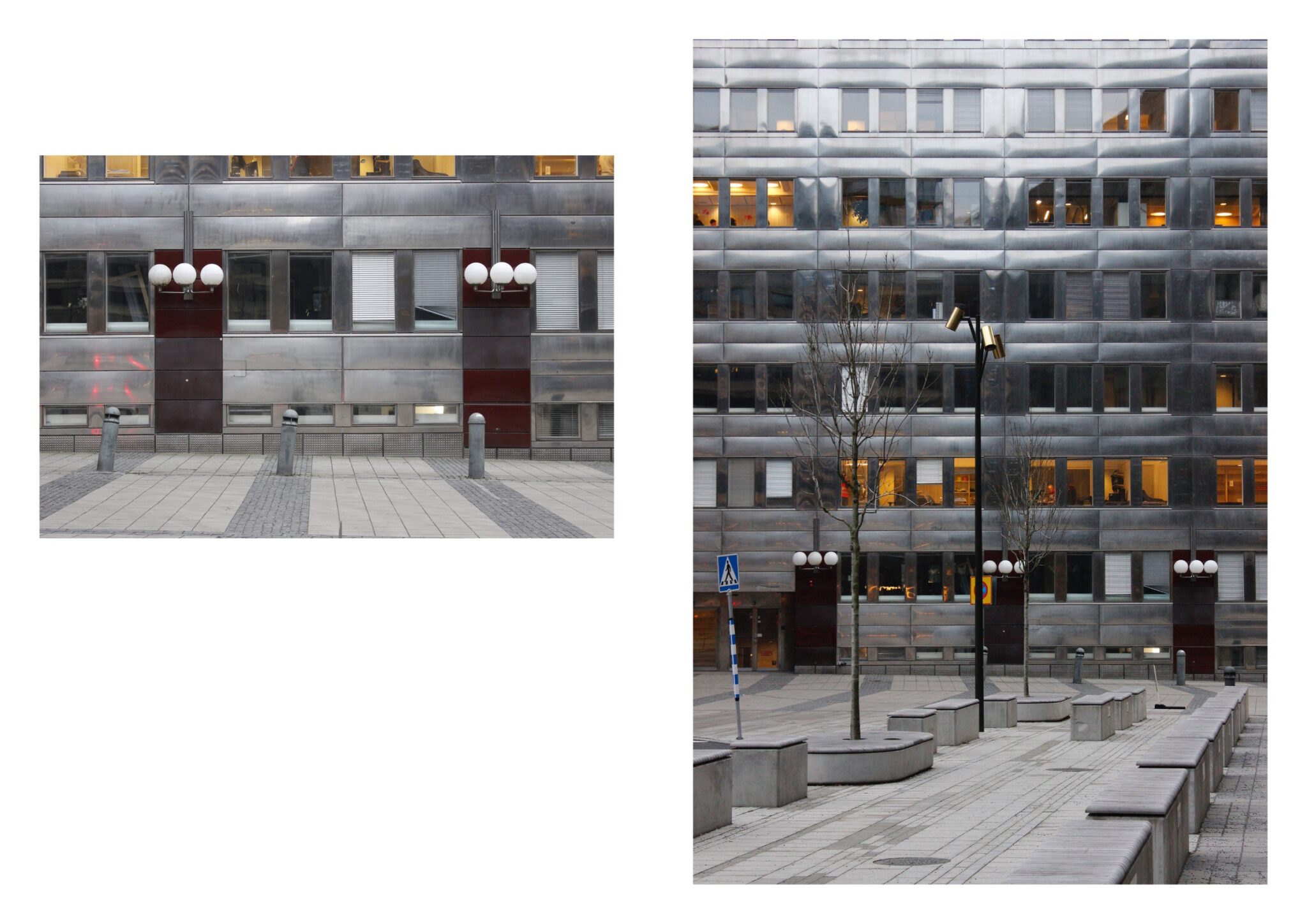 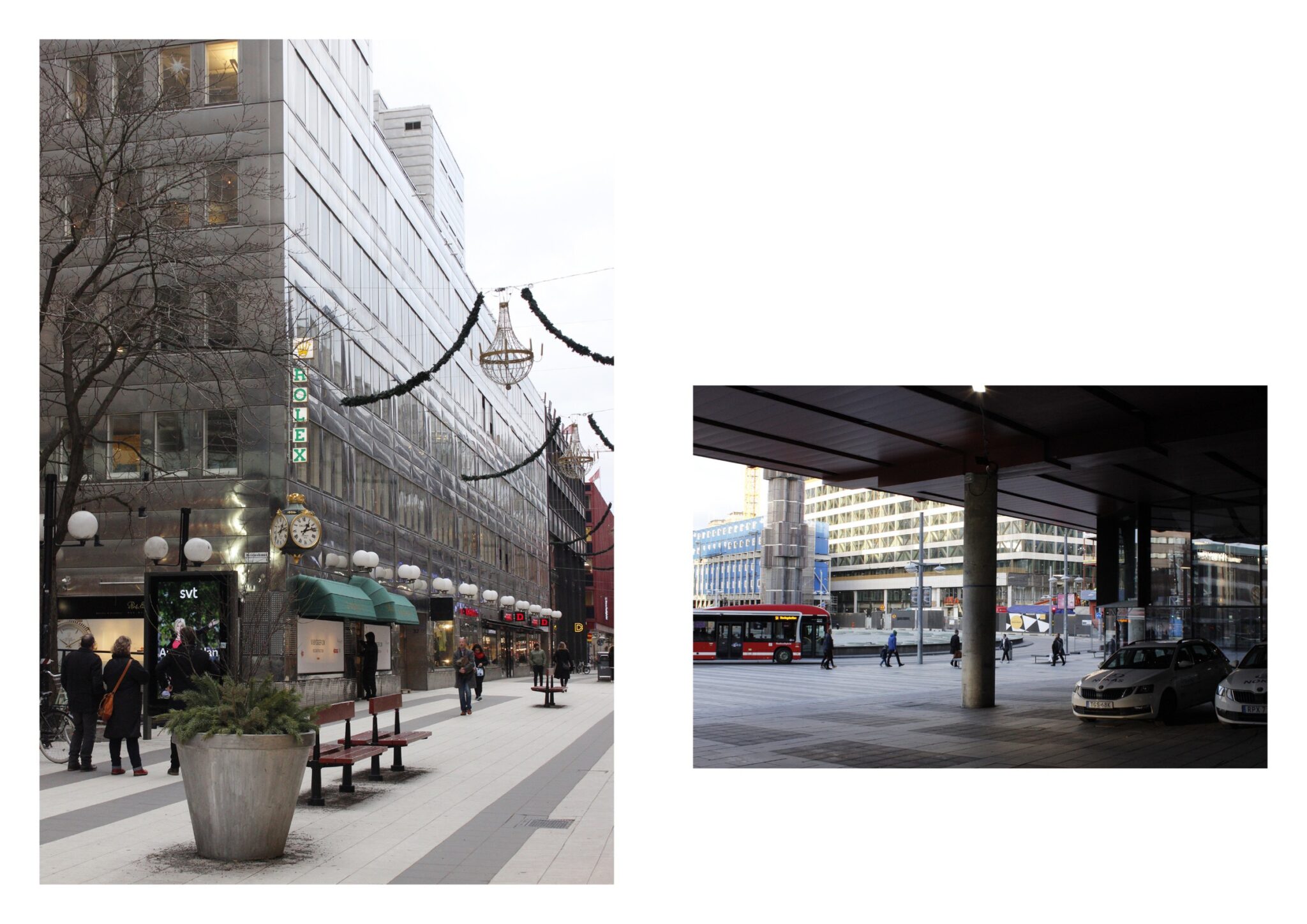 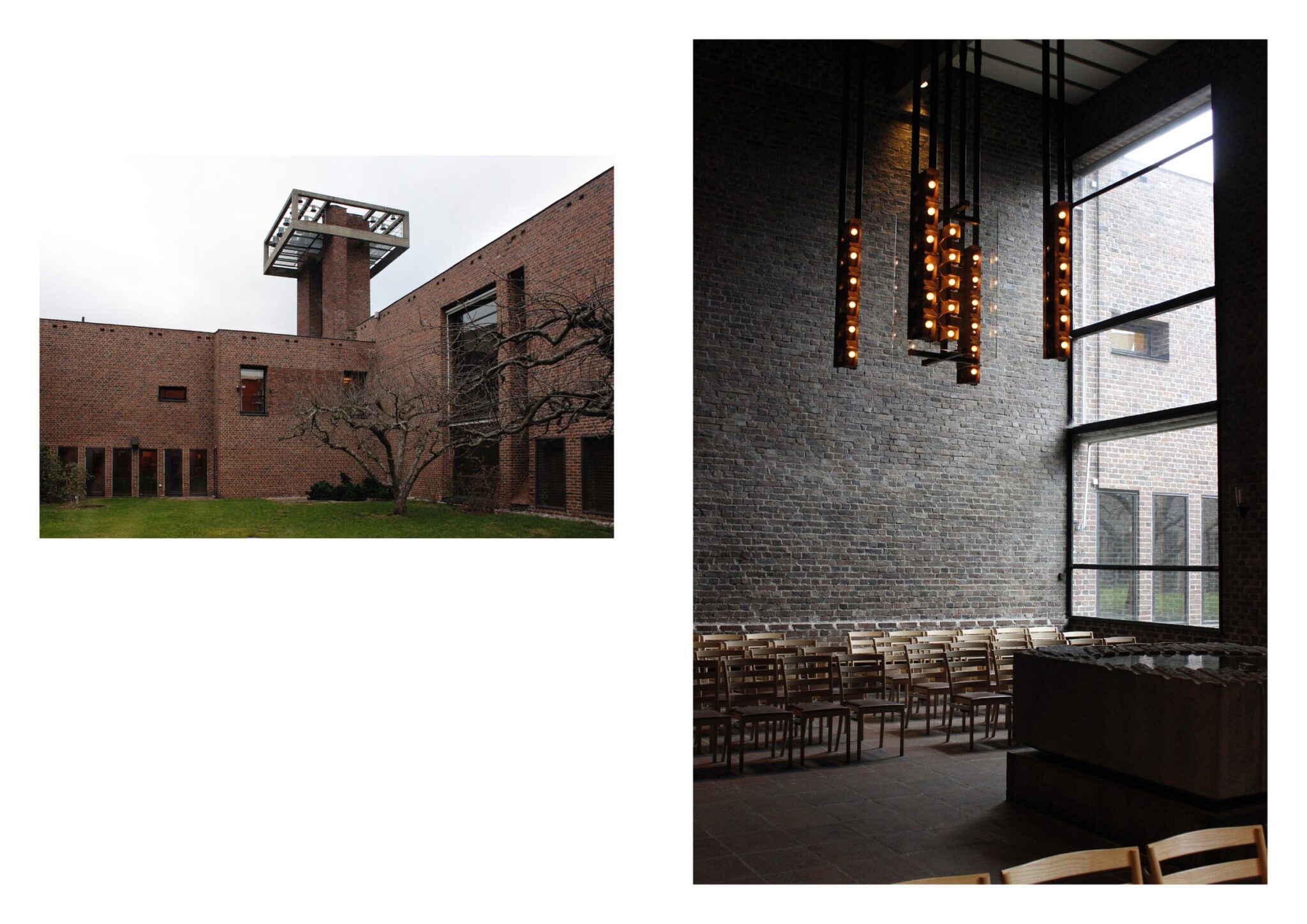