By 2040, most of the world will have a severe supply to demand issue regarding the surface water. The purple represents countries that will face the struggles the most. As 97% of the world’s water is saltwater, 3% is frozen freshwater held in the glaciers and the remaining 1% is liquid water. Though in that 1%, some of it lies underground, making it very expensive to extract, with the only choice but to deplete surface freshwater.

What the speculative aim is to critique the careless free-flowing faucets which humans leave on; to reflect and to preserve a natural resource that we would die without. From research to realisation, the hypothesis opposes to a utilitarian architecture having so little attention. A promise of childish pleasure – city as a playground. Marrying to a combination of an eco-consciousness of water with the appeal to a desire that people have of their surroundings, to engage and excite them. The really impressive achievement is to respond to that desire with infrastructures that have more than one function.

Antwerp has a lack of designed urban green spaces within the dense urbanised blocks. Finding a way to incorporate a way of green living with natural resources.

A framework and narrative for a heterotopian place that critiques the real value of the natural resources which surround us, the most important natural resource to humankind: water. People who live in cities have access to taps, but the true value of this commodity is lost through it ease of availability, it isn’t valued the same as gold or diamonds.

Utilizing preservation as a driver and bringing the idea of this crisis closer, from global to macro. We begin to reflect, be good to the planet, and have a laugh. Function follows fun. The combination of an environmentally conscious public facility with inhabitable architecture.

To be spectacular, blatant, and memorable, opposing to the idea, and culture which cares so little about aesthetics invests so little indignity in the beauty which supplies and powers our towns and cities.

A counter to the medieval city core, to produce a heterotopian place on the left bank – Linkeroever.

A public facility with the water desalination plant. Bringing a social integration of play and environmental consciousness together. Allowing the interaction of traditionally separate functions to operate and unite as one singular holistic approach. 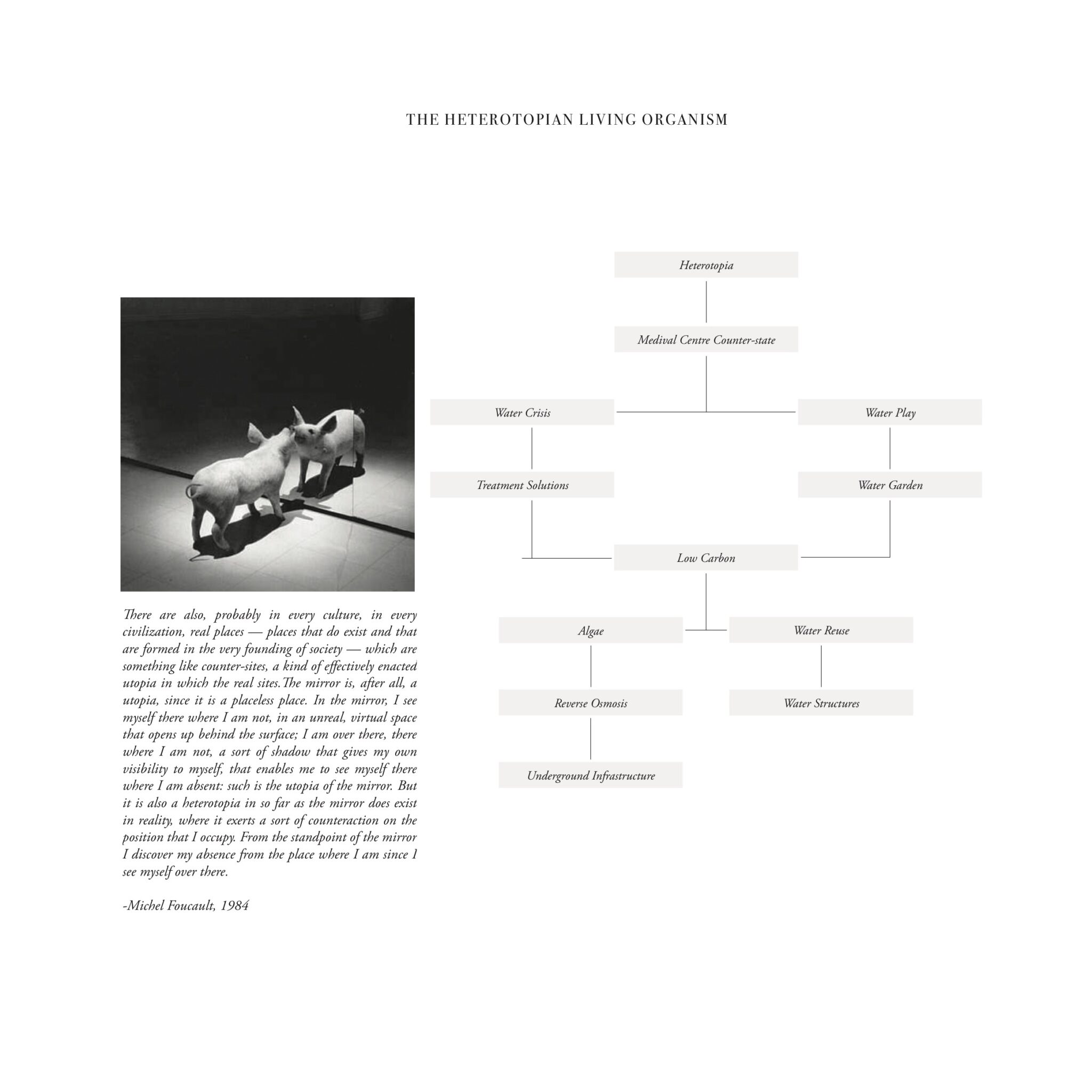 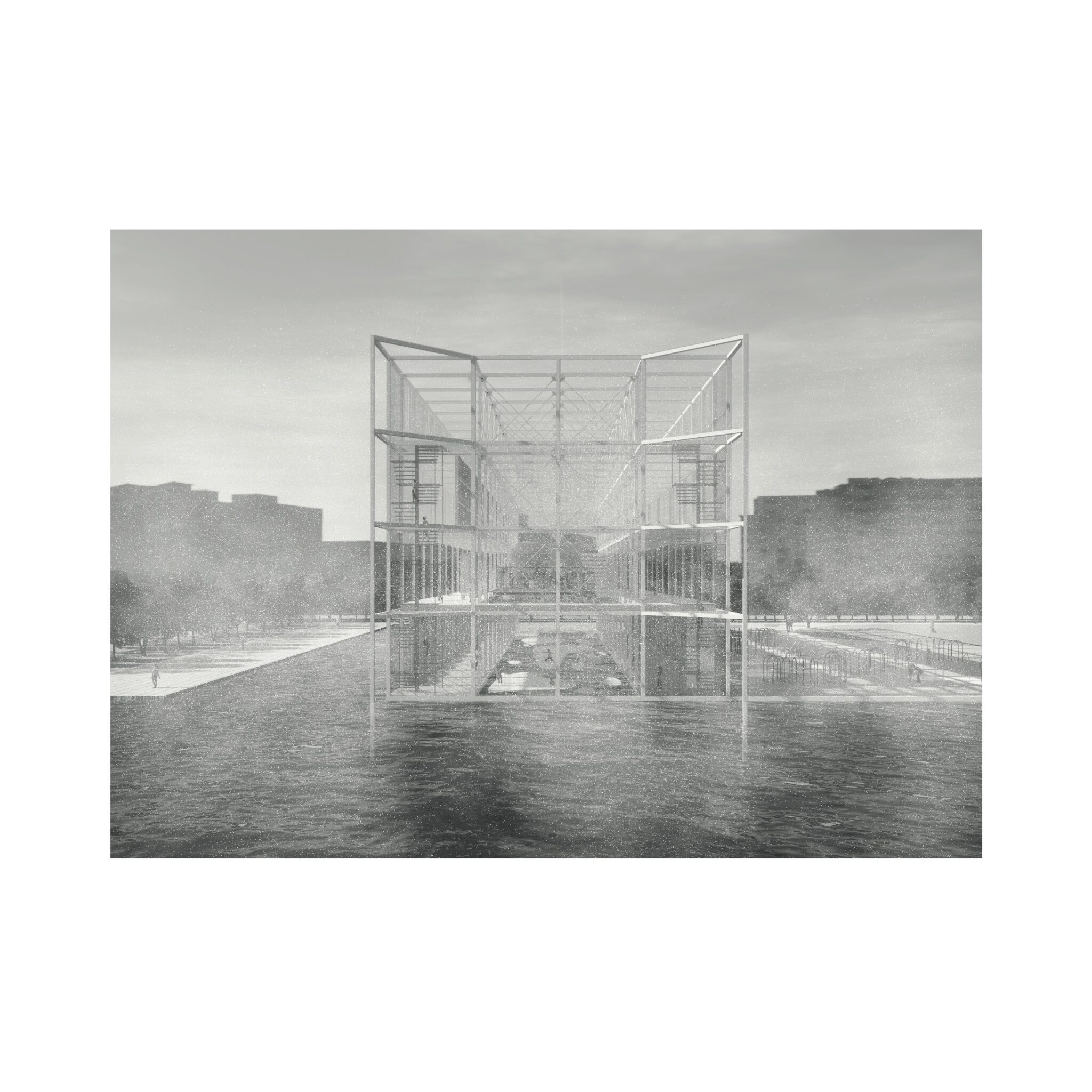 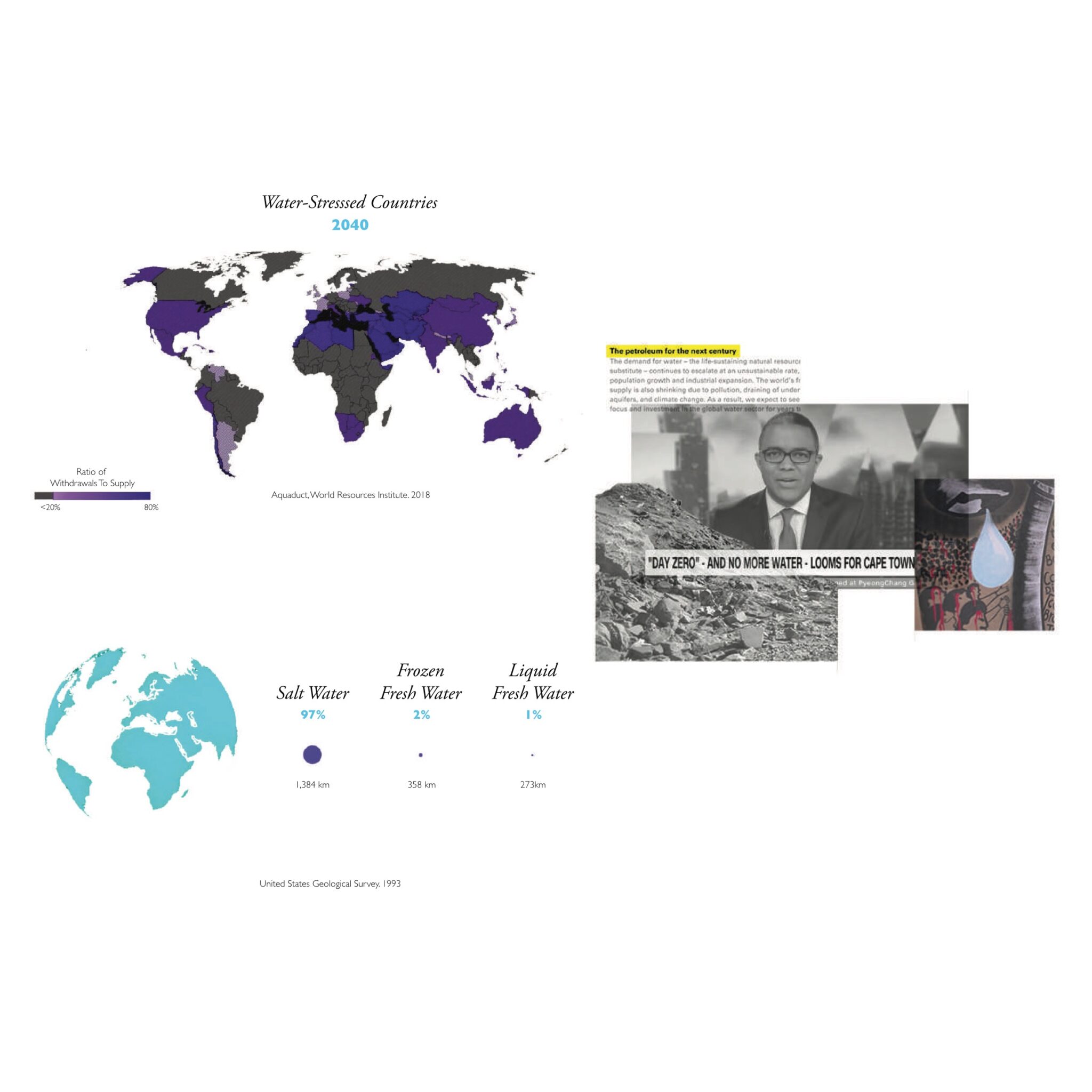 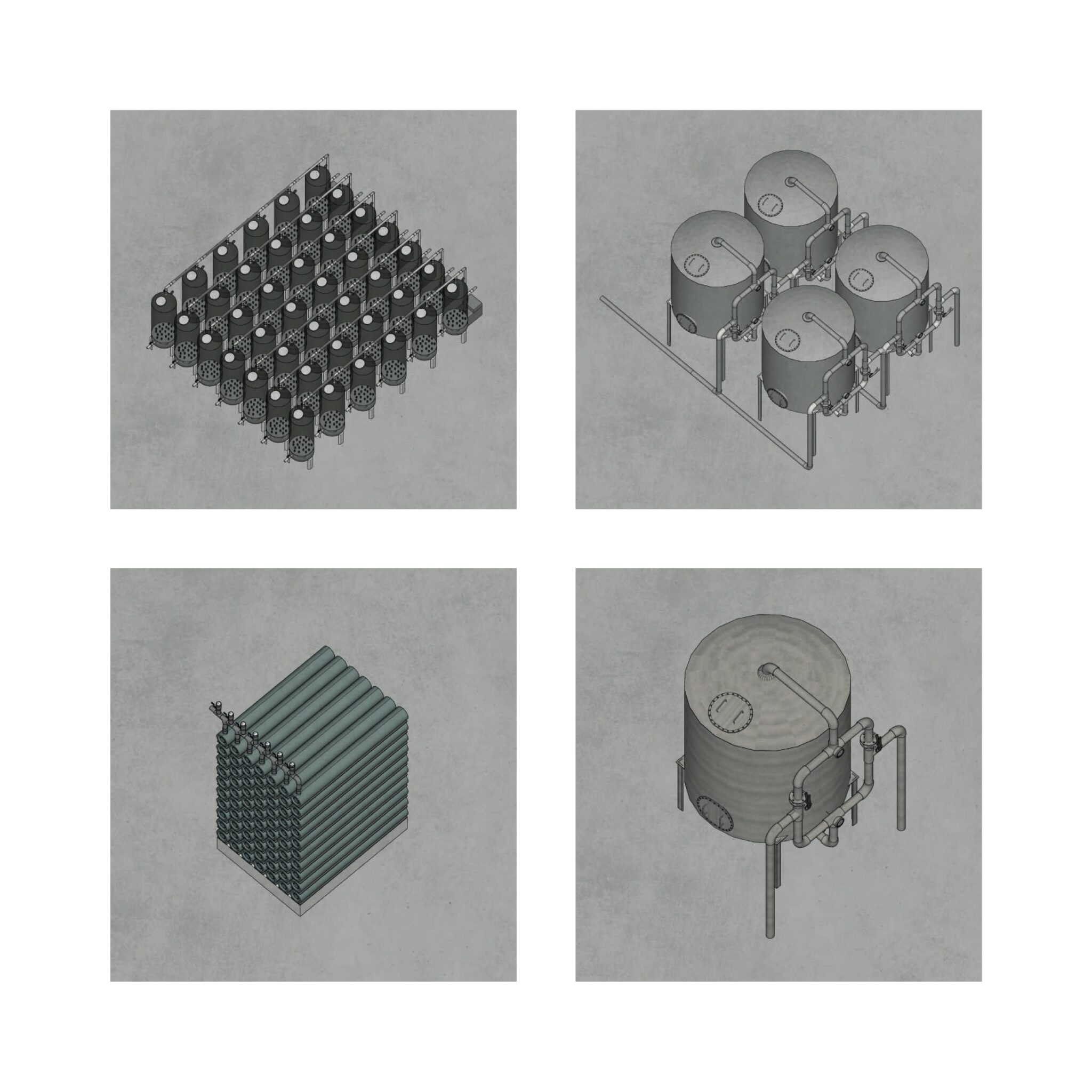 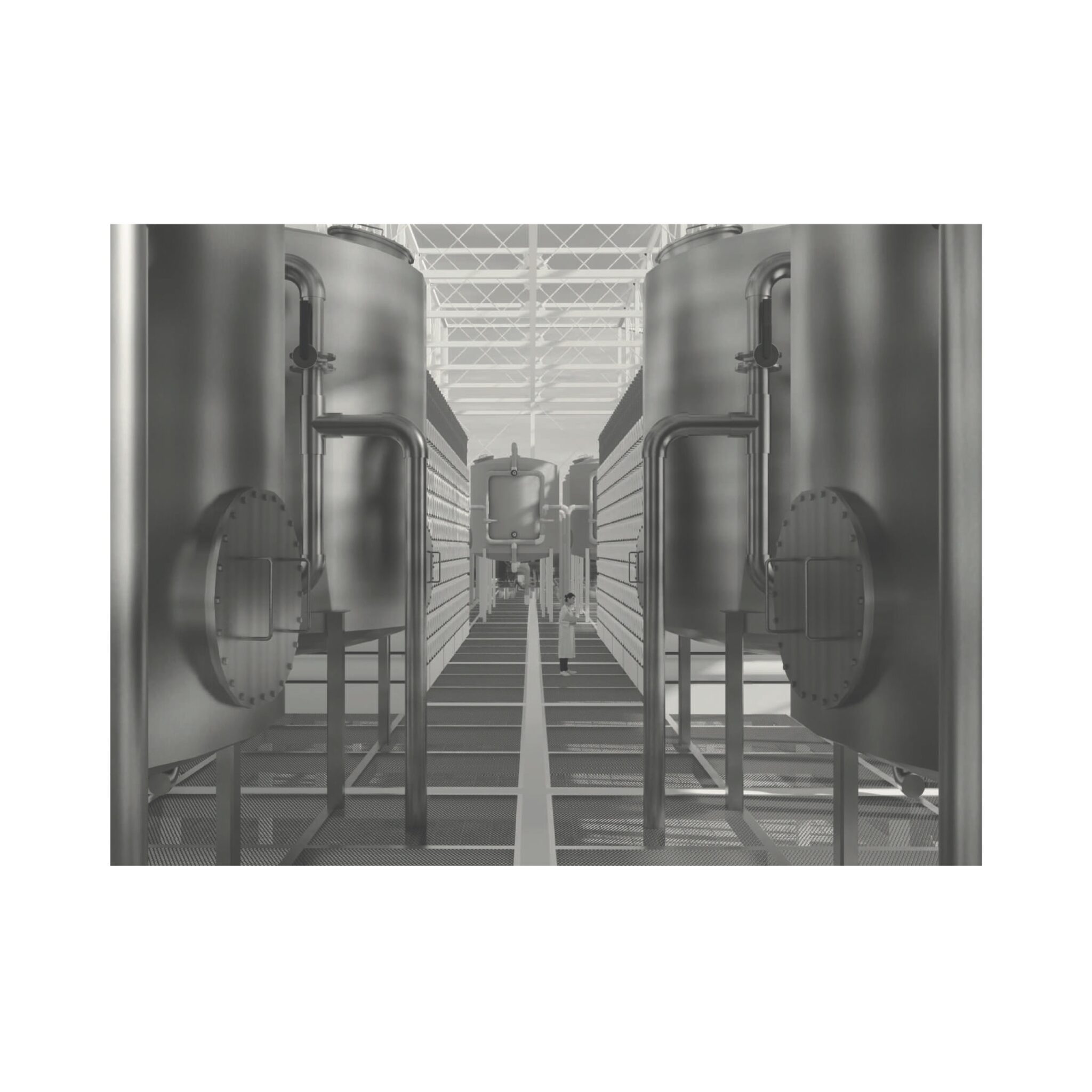 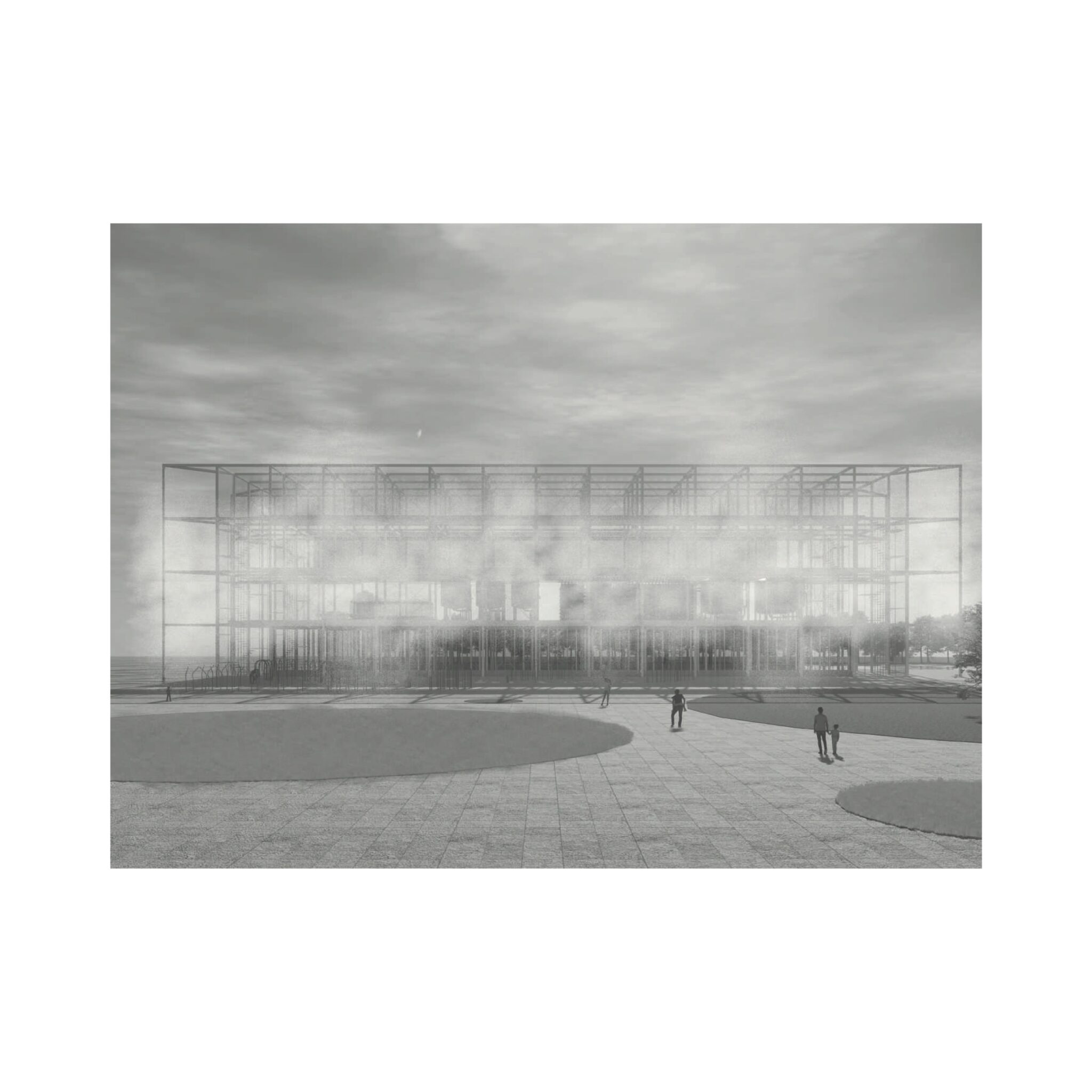 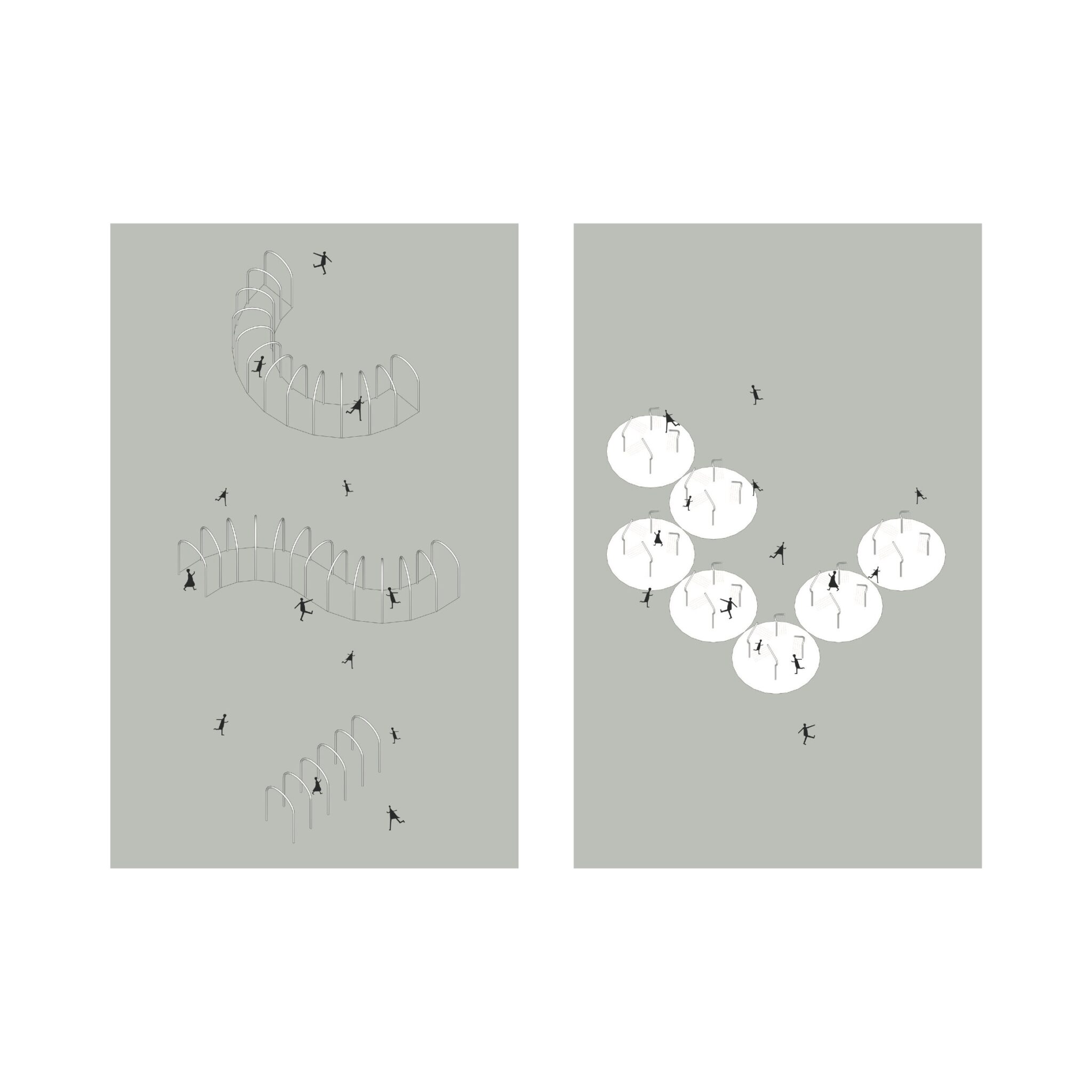 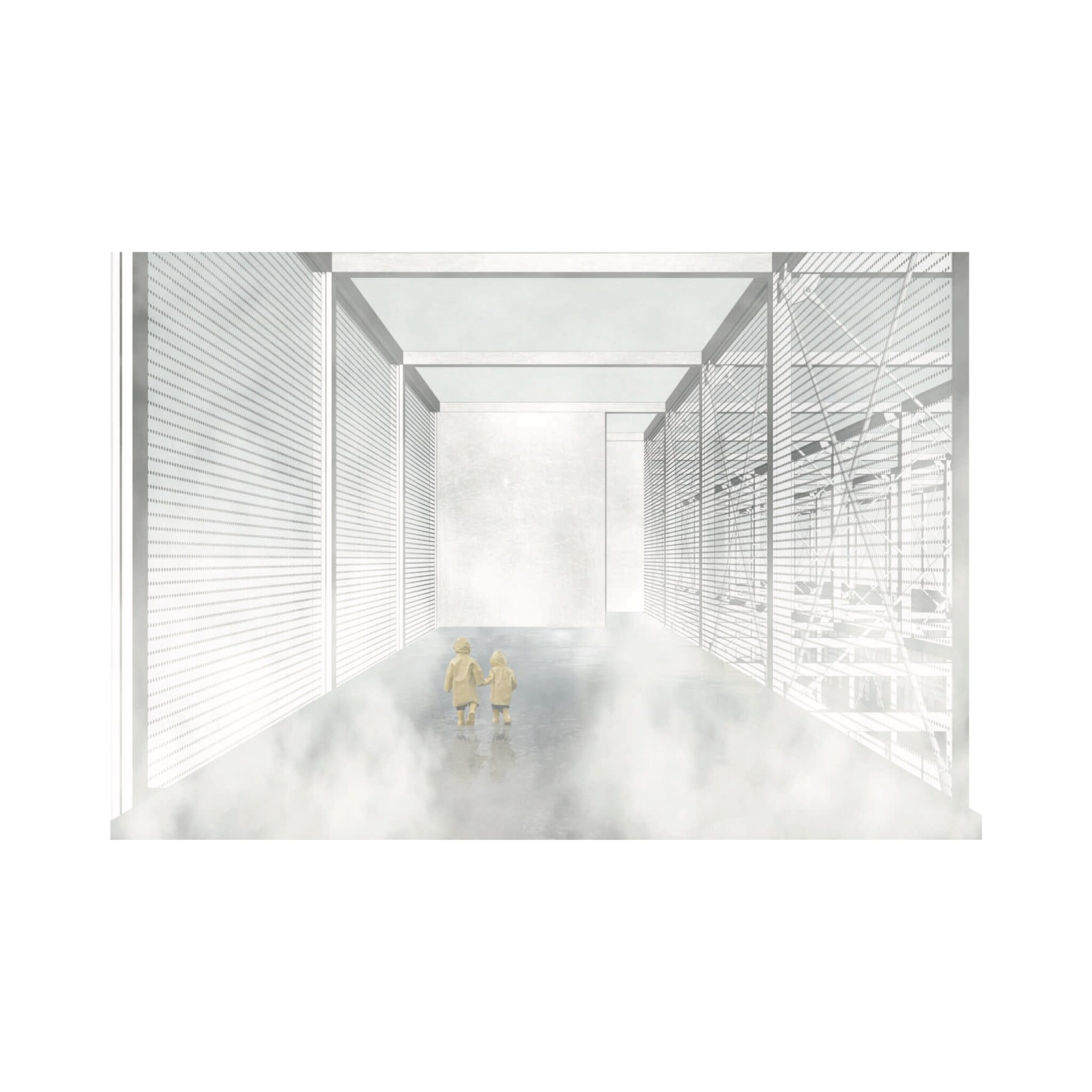 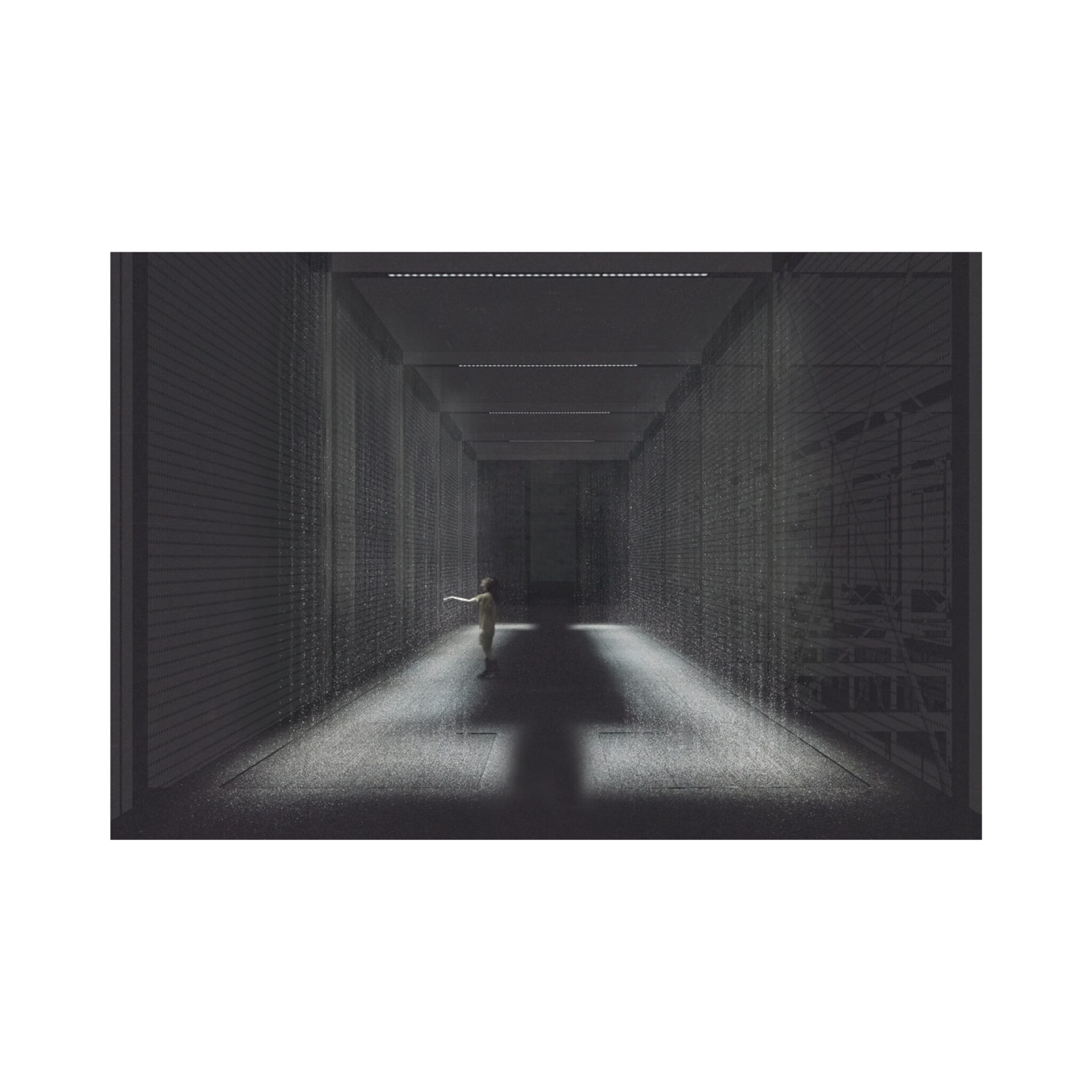 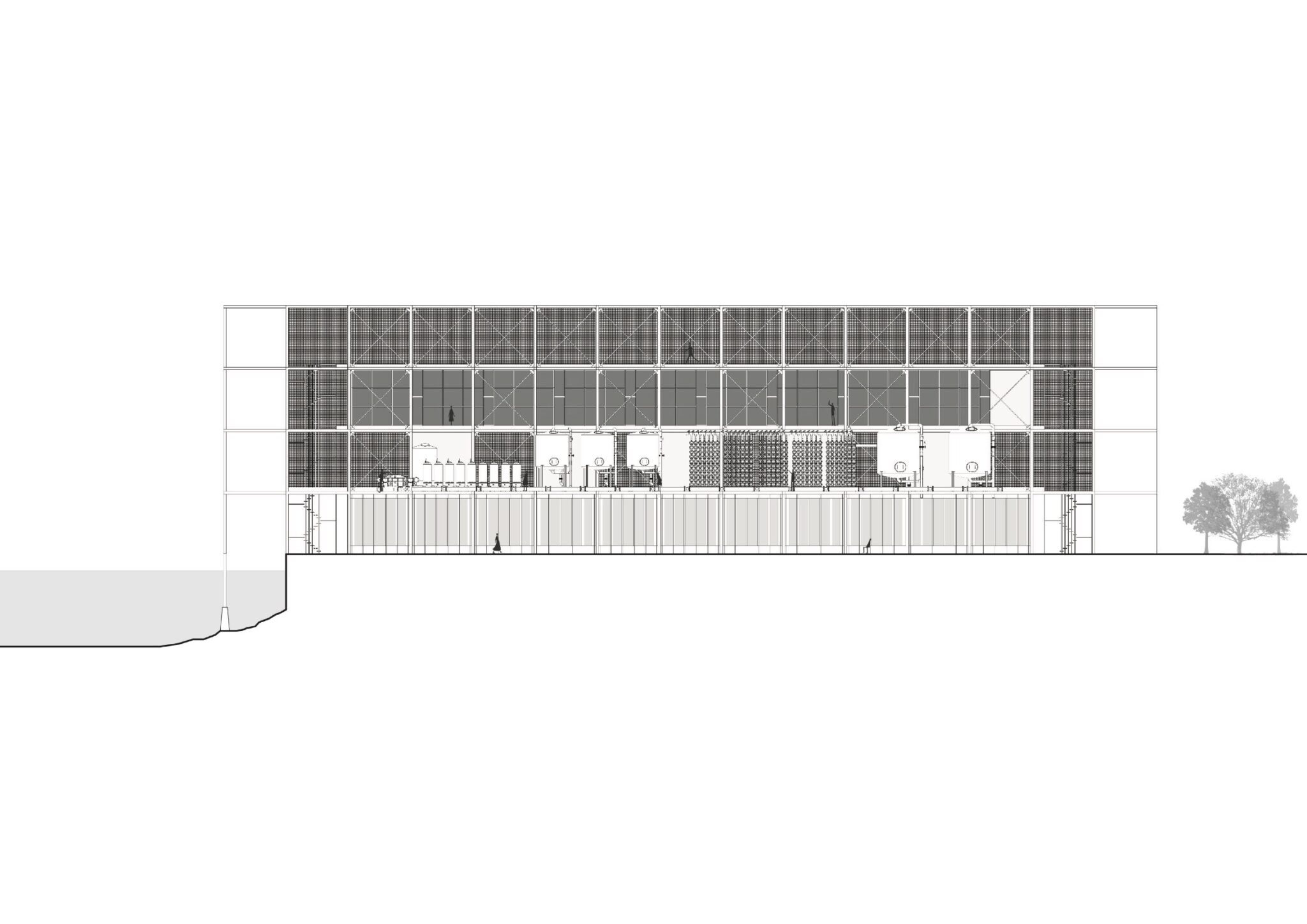