Ignacio Amui is an Argentinean inventor and engineer. As a product designer, he is a spirited advocate of environmental sustainability. In 2016, Amui entered the University of Glasgow, where he developed his passion for renewable energy technologies. During his stay in Glasgow, he pursued most of his projects in the topics of IoT and renewable energy. In 2019 he was awarded the Best Student Certificate by the Institution of Mechanical Engineers.

Nanode, his most recent project, shows a homogeneous relation between design and technology. By using dye-sensitized solar cells, he created a portable solar charger which benefits form this technology. Amui believes that energy micro-generation can bring numerous advantages to users and guide us towards a sustainable future, as the user has more control over his energy sources. 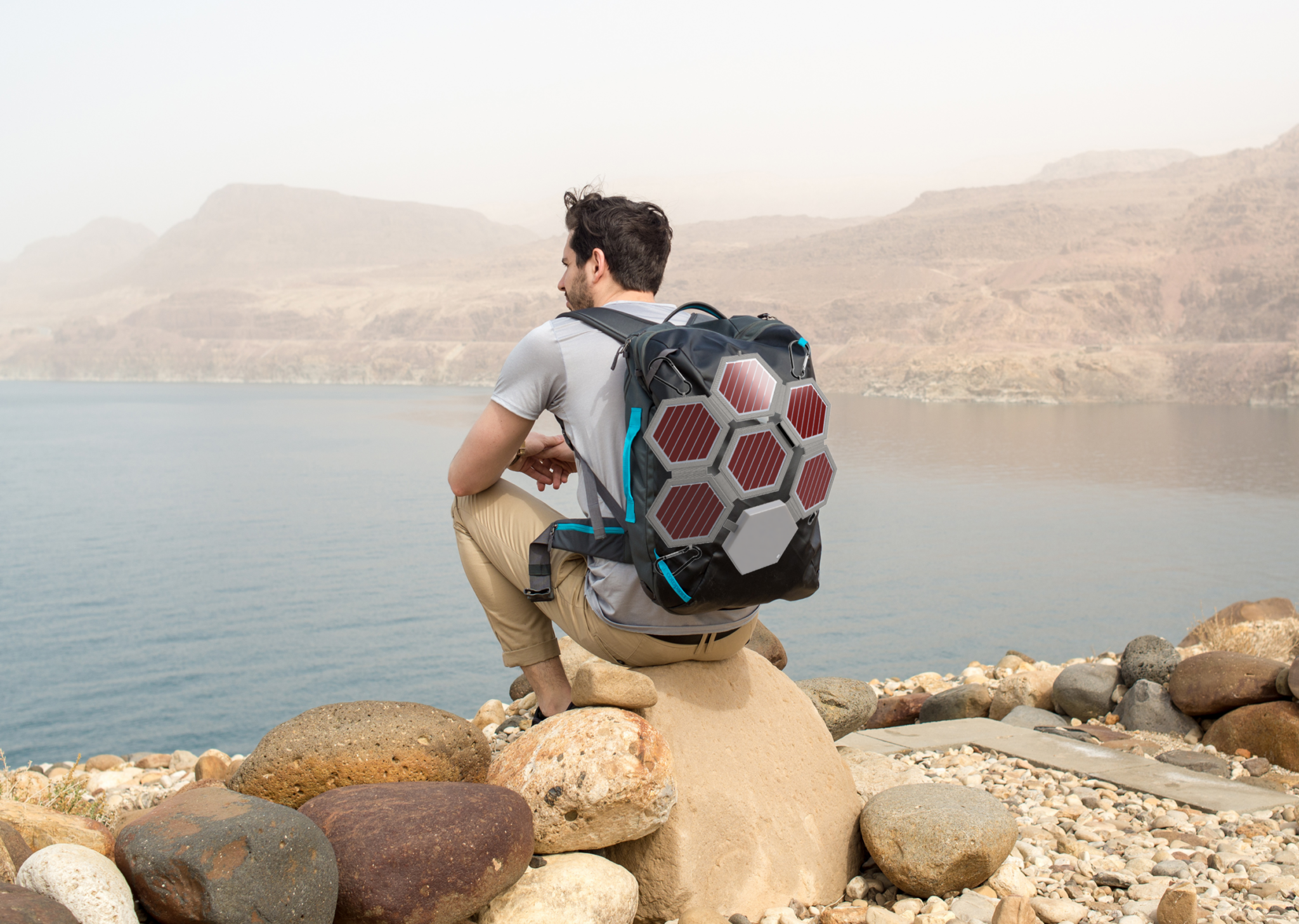