My name is Eimear Coyle and I am an artist from Derry City, based in Glasgow.

I love my hometown, but I named this piece Why I Left because growing up in Northern Ireland, being gay wasn’t really something that was talked about. I didn’t know anyone that was openly gay and the education I got in school completely denied the existence of queer lives. It took me a really long time to realise that it was okay that I didn’t want to kiss boys and that I was normal. Fresh Air is a song I wrote about the freedom I have felt since moving to Glasgow. I can finally be myself, I have a partner who loves me, and it turns out kissing girls is way more than okay.

To create the film I made a series of phonotropes, which is a method of animation consisting of a collection of images on a record which only become animated when the record player is set to a certain speed and it is viewed through a particular camera lens. Without these specific conditions, the images are just a blur while the record is spinning. I felt that this process of ‘hidden’ animation drew certain parallels with my personal experience of growing up in a place where I felt that I needed to hide who I was, while the unveiling of myself and my girlfriend throughout the film shows how far I’ve come since moving to Glasgow.

Music has always been the best way for me to express myself and my feelings, and I enjoy the crossover of art and music in this project. It felt important to me to use a happy song about love in conjunction with a project about LGBTQ+ rights in Northern Ireland because although I have found it tough, I want the overall message to be hopeful – same sex marriage has finally been made legal in Northern Ireland which is truly class! It is a video for lesbian representation and it is a love song for my fiancée. 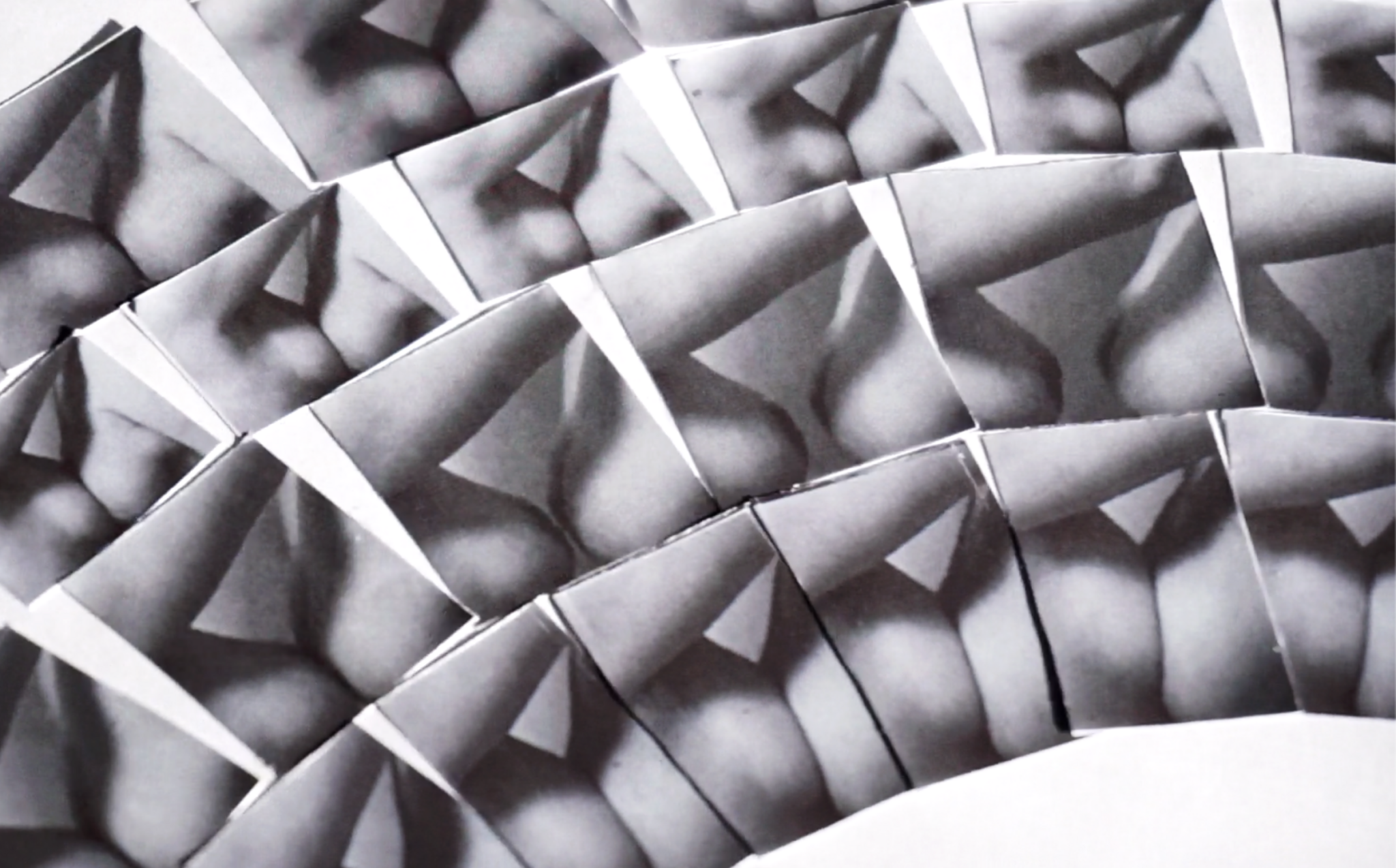 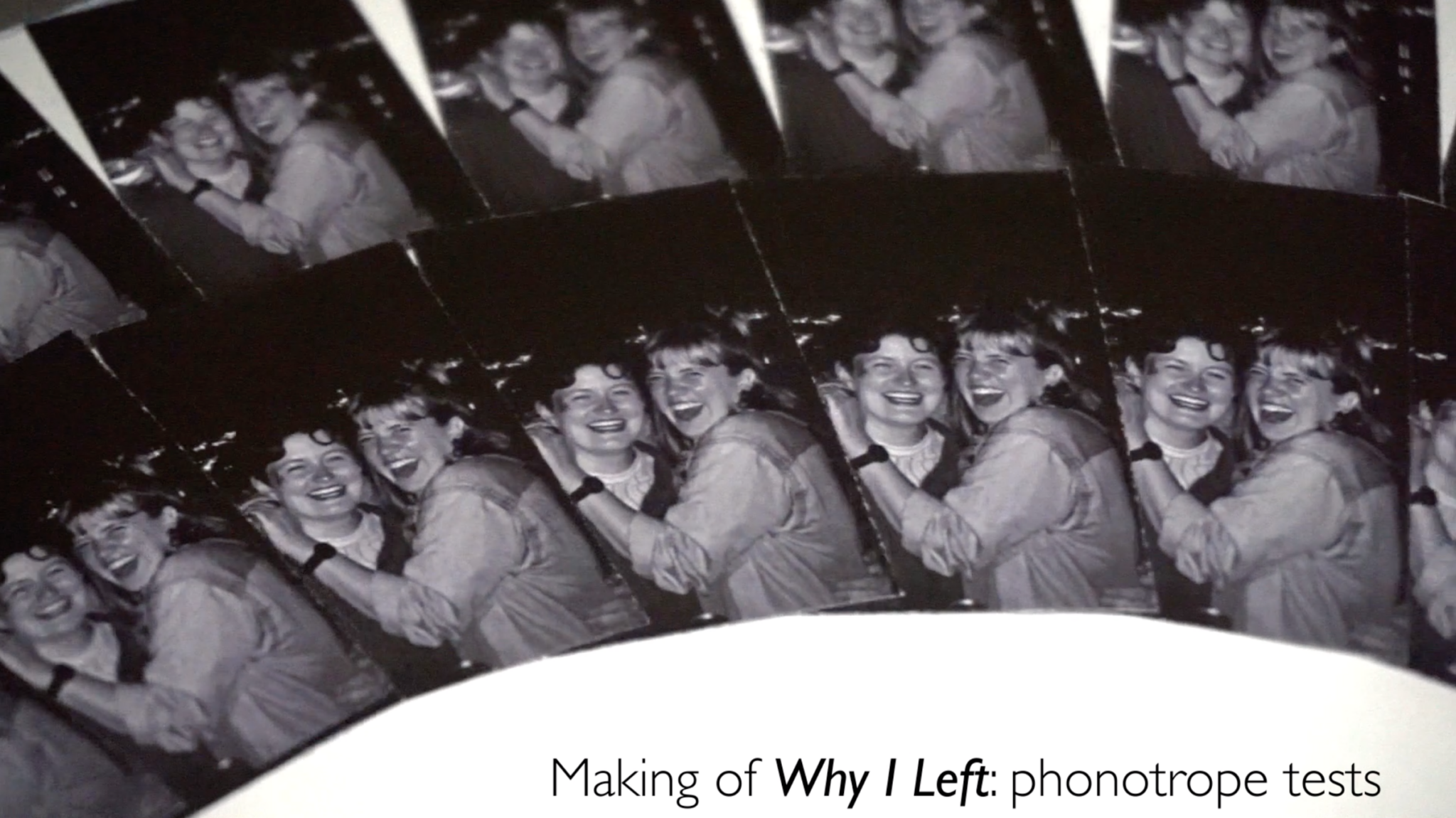 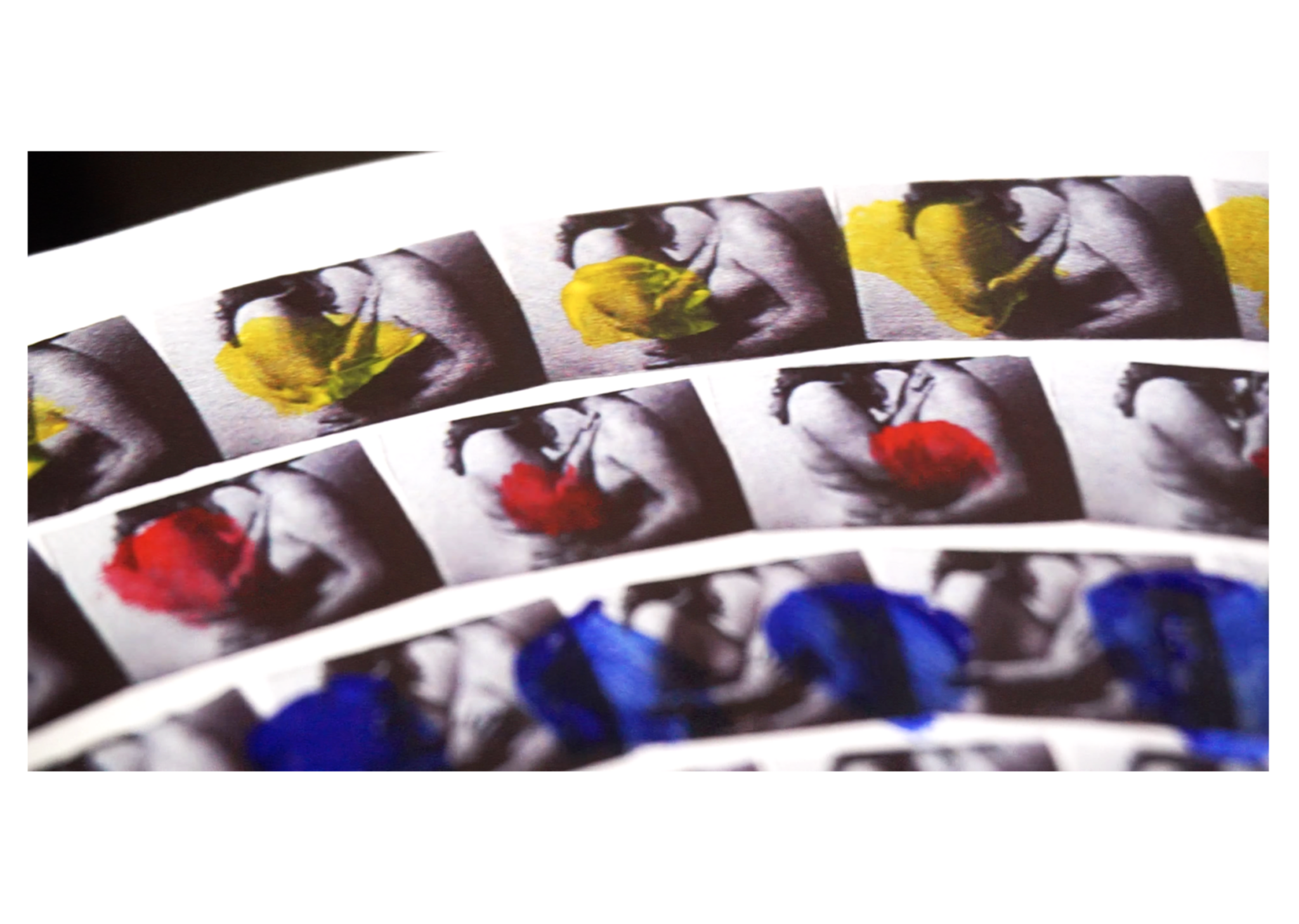