Pair of Rings to form the tumbler of the music box

The use of ephemeral materials for recording sound registers internally within us as they are signifiers of its impermanence. My project aims to provide a new way of preserving a memory on a precious metal. My work focuses on music and sound’s ability to provoke memories. To create a piece of jewellery that can effectively engage one in an audible way as well as in a visual way. I wanted to create a series of objects which elevates the audio and visual experience and which has the capacity to preserve a memory in precious metal. In order to do this I created a musical box where two detachable wearable rings replace the main tumbler in the mechanism.
For a series of ring boxes that could represent sound I looked at experimental forms of musical notation, specifically the work of Raoul Auger Feuillet. I then designed a three dimensional notation system through the form of finial tops. 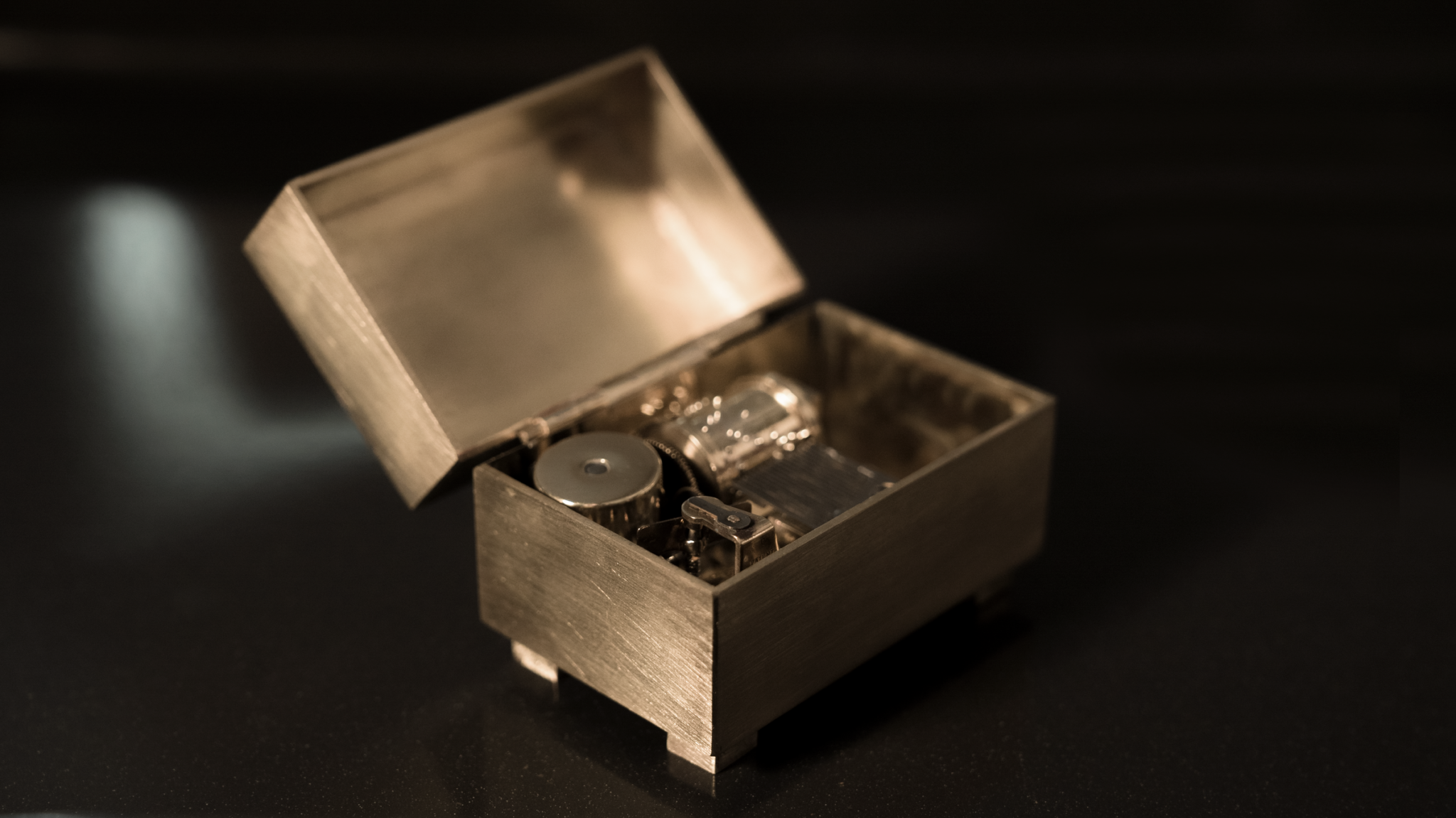 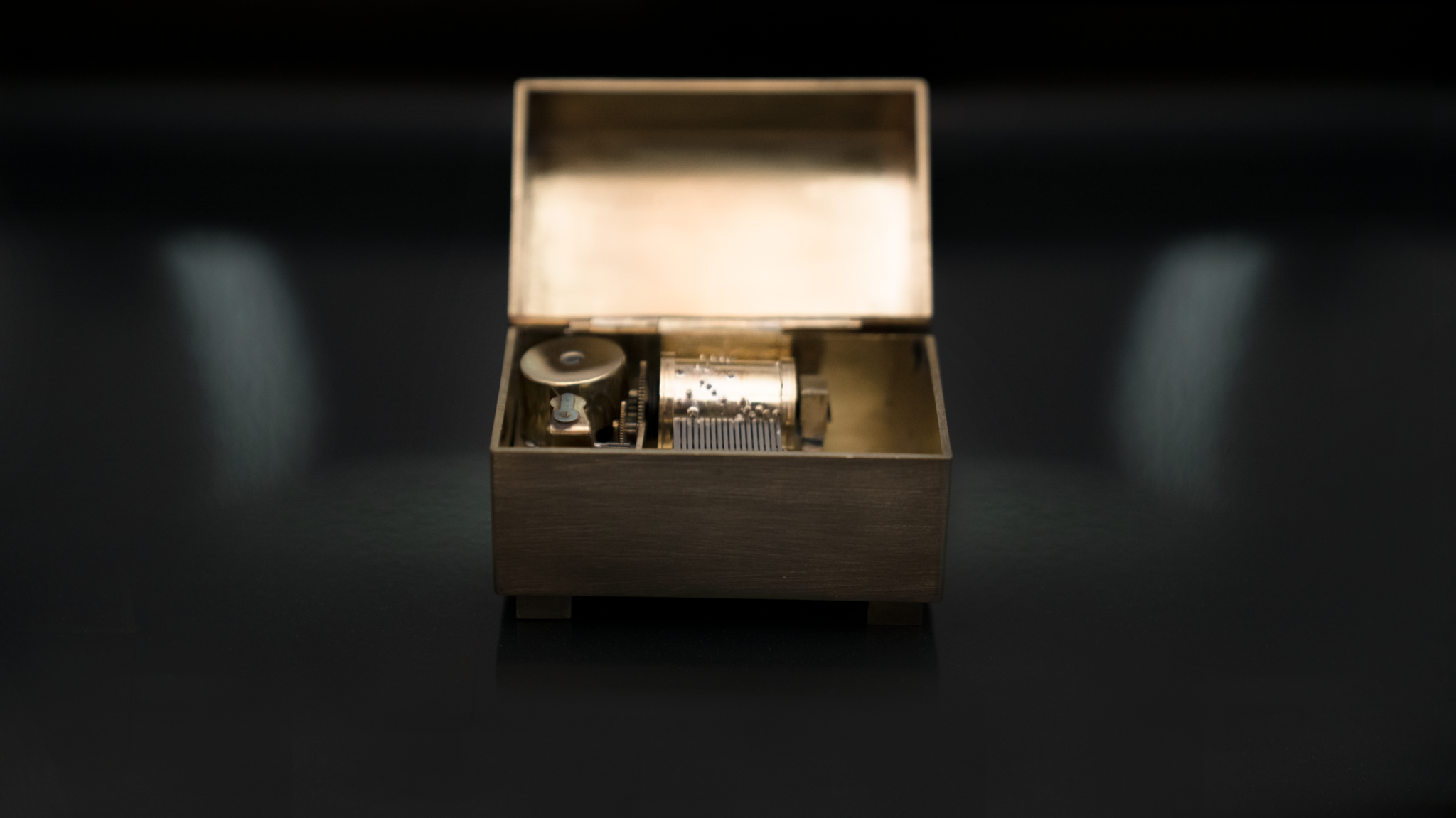 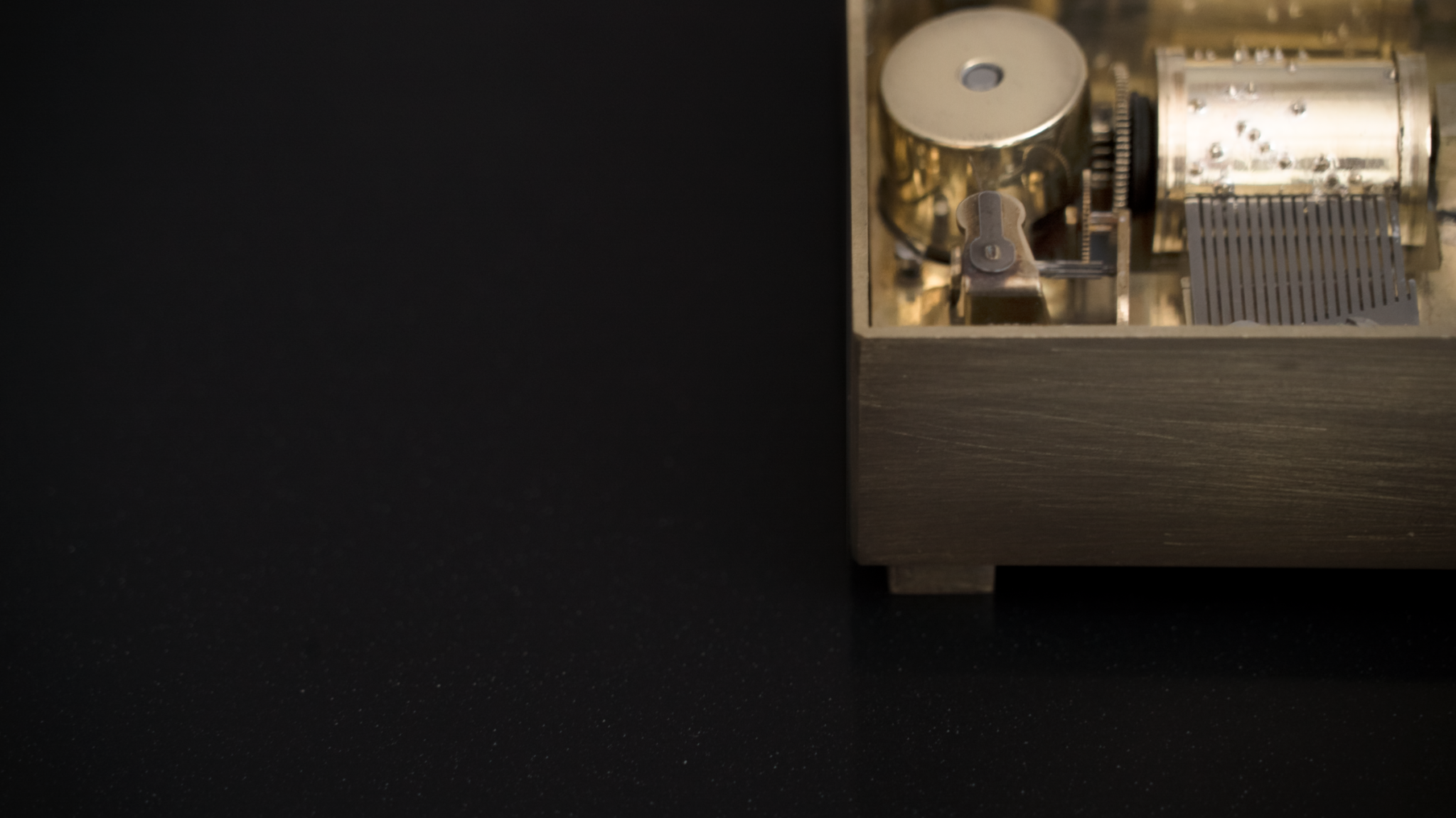 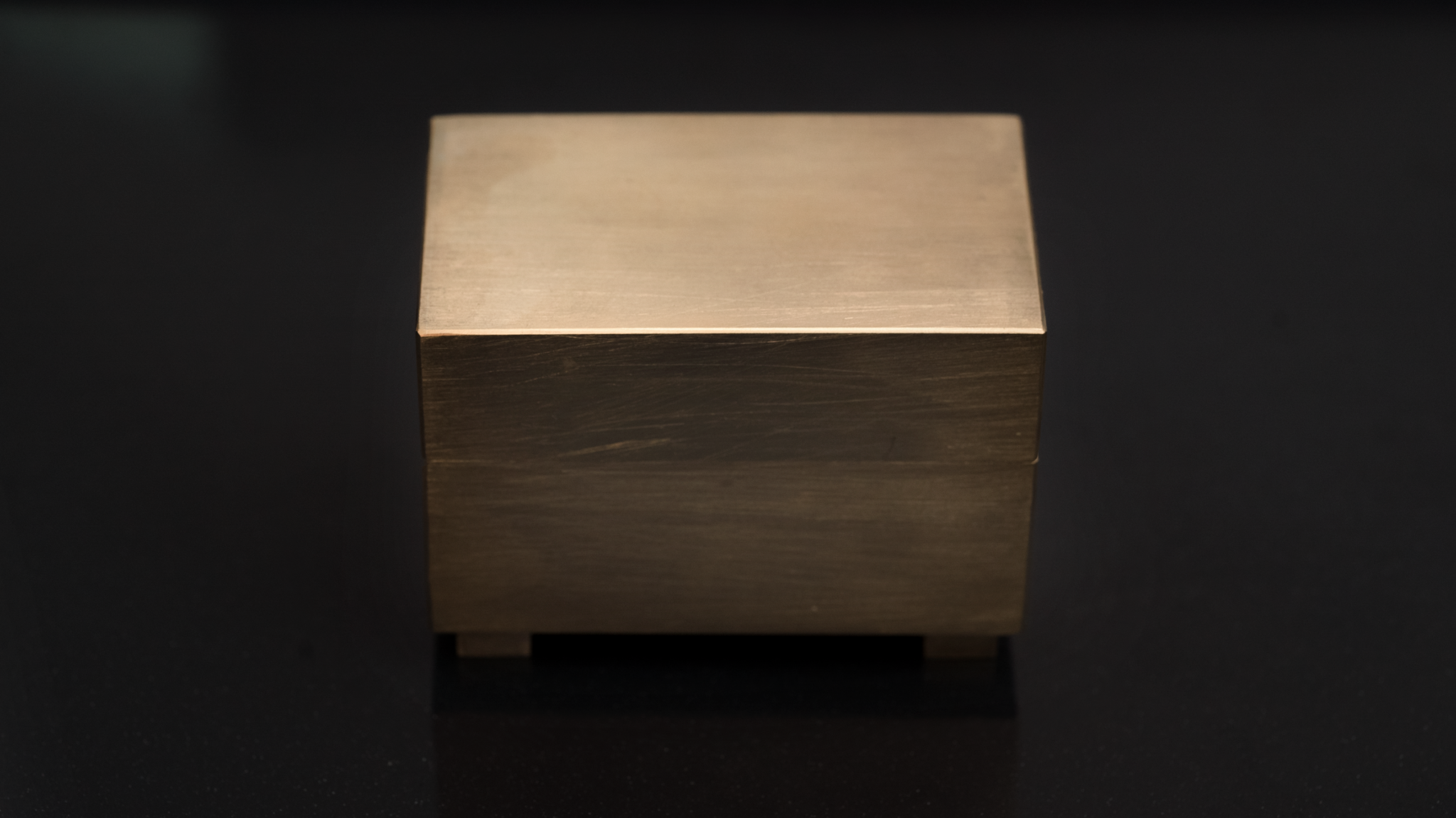 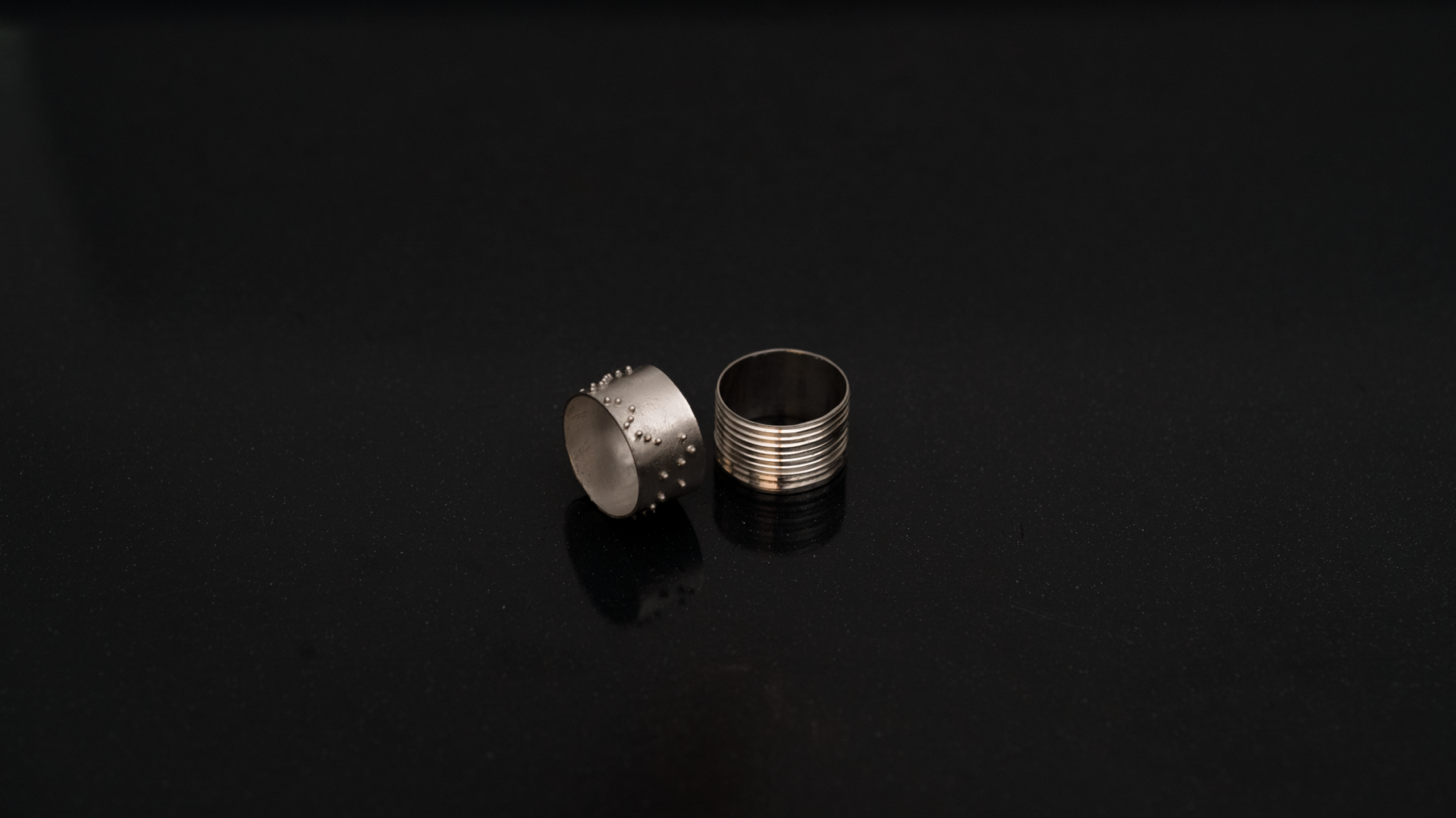 Pair of Rings to form the tumbler of the music box 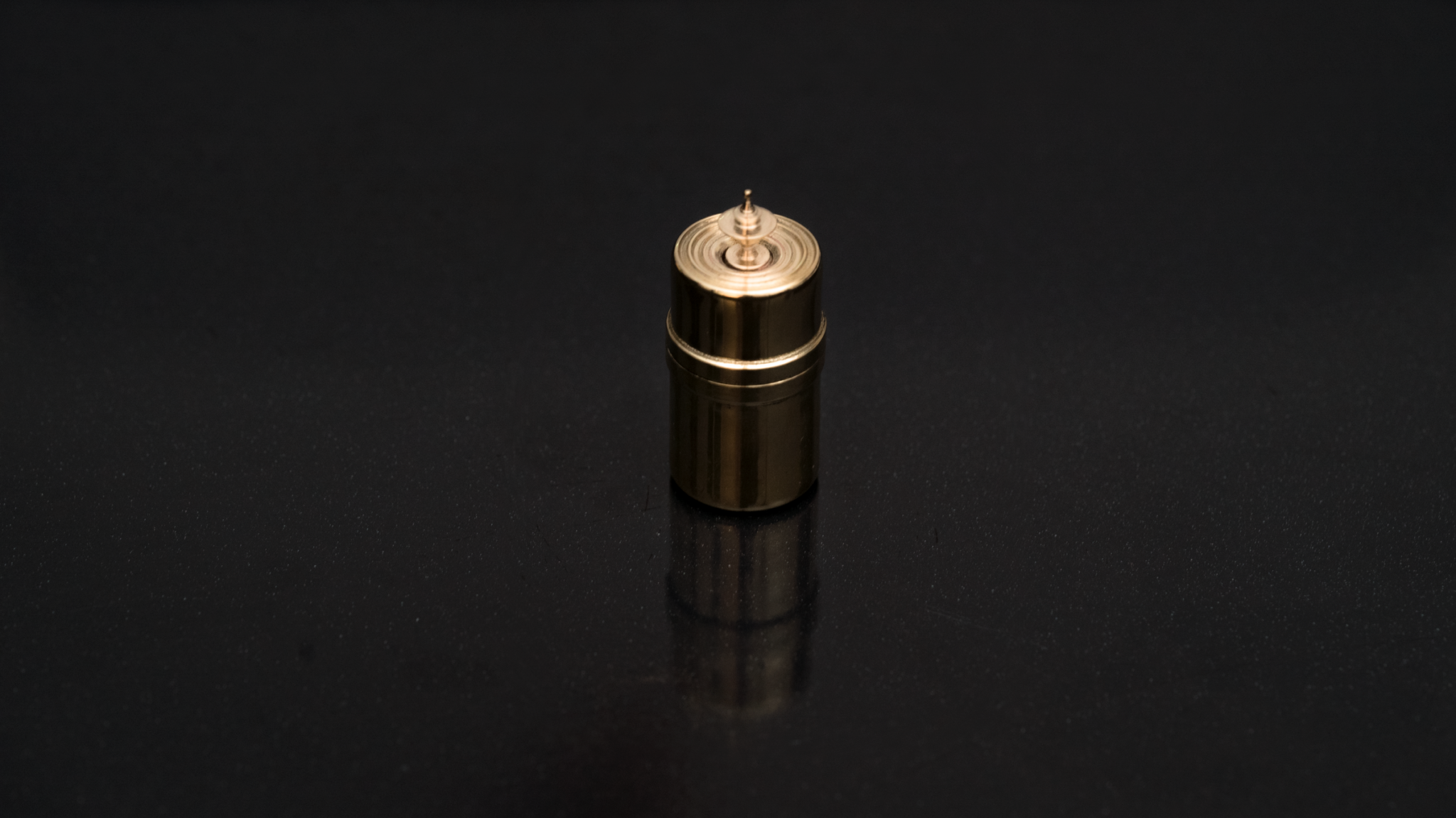 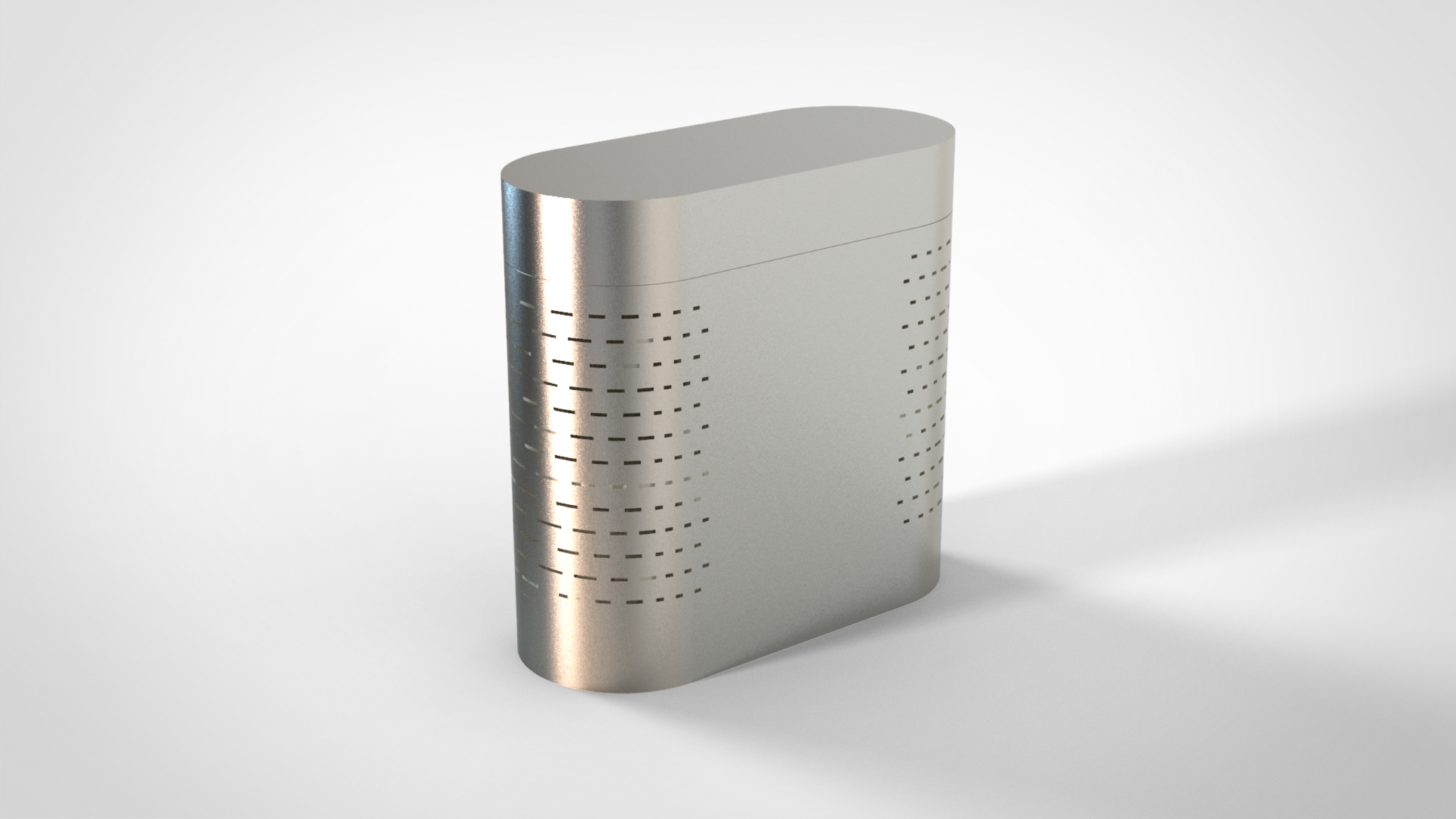 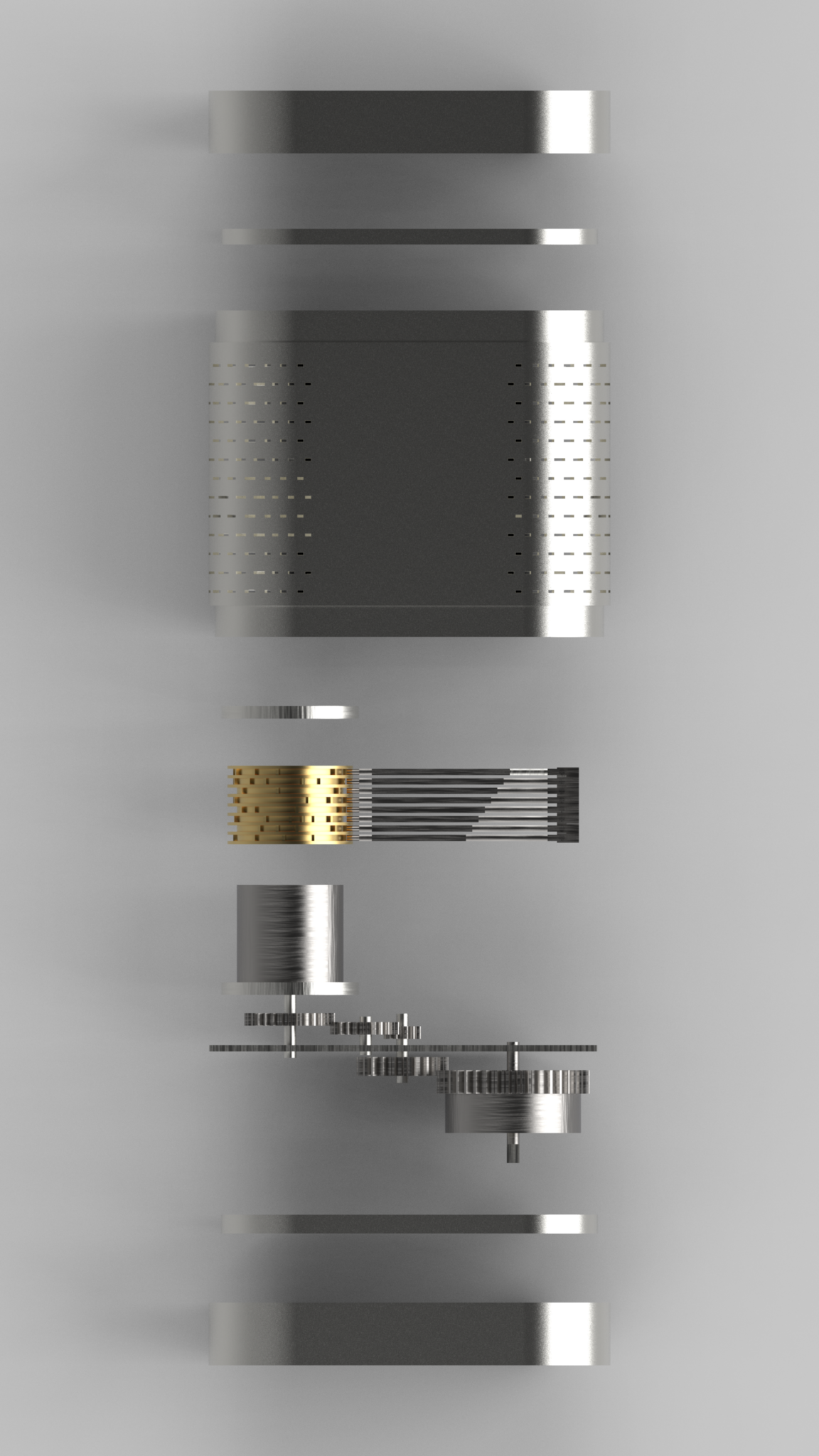 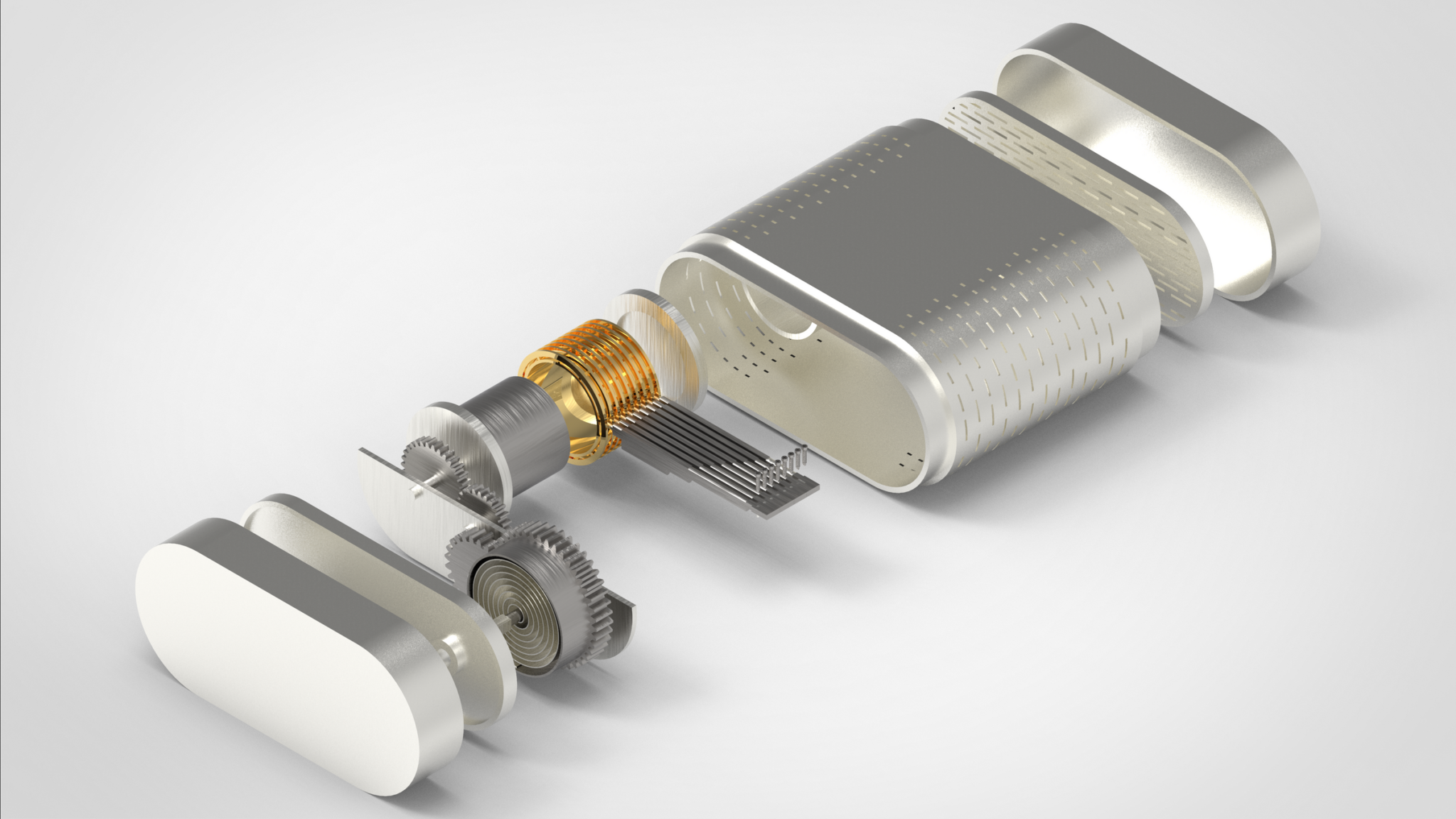 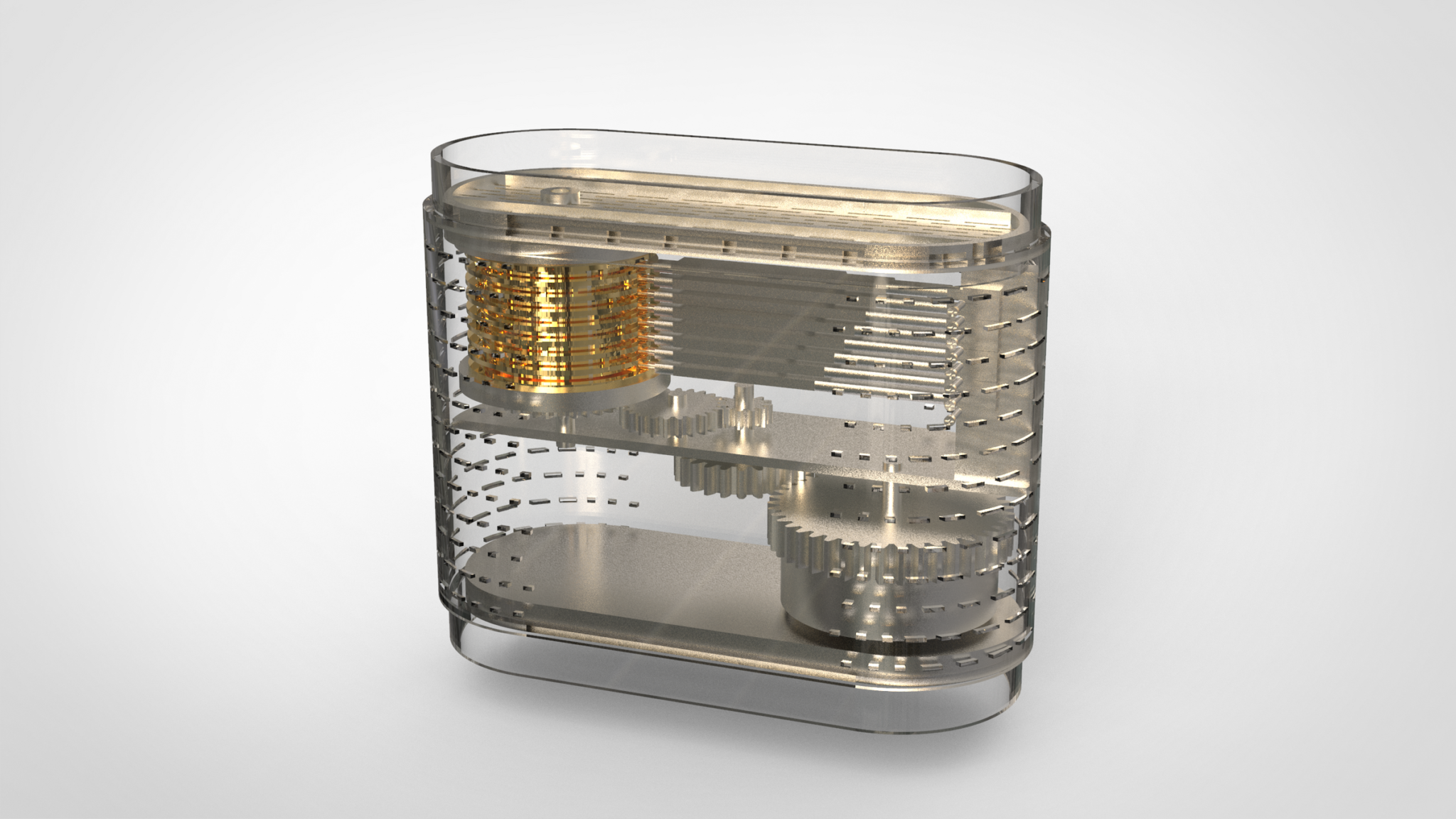