RESPONSE 19 - COME AS YOU ARE BUT AS YOUTUBE COVERS

Obsessed with our oversaturated-with-media-society. My work attempts to re-contextualize our seemingly unlimited access to this media. By utilising repetition, visual effects, editing software and my own source material I try to create new meaning from this over abundance of resources we recently acquired. Works like ‘100 Lightning strikes’ comments on our commodification of mother nature itself, and our seemingly selfish desire to economise on a natural beauty like lightning.

I also use my work to focus on cultural phenomenon like cinema and club culture with an added awareness of other contemporary artistic practices. ‘24x Psycho’ for example is a re-contextualisation of Douglas Gordon’s ’24 Hour Psycho’ and by using modern programs to repeat every second 24 times instead of stretching the film to 24 hours I have created a new meaning to an already very well known piece of art. Or my work ‘I listen to Blue Monday every Monday’ that being almost meditative video piece on the worldwide impact and the effect of club music, and specifically the effect of Blue Monday.

My work re-contextualises already known phenomena and place the viewer into a position where they have no choice but to think of this phoneme in an entirely different light.

RESPONSE 19 - COME AS YOU ARE BUT AS YOUTUBE COVERS 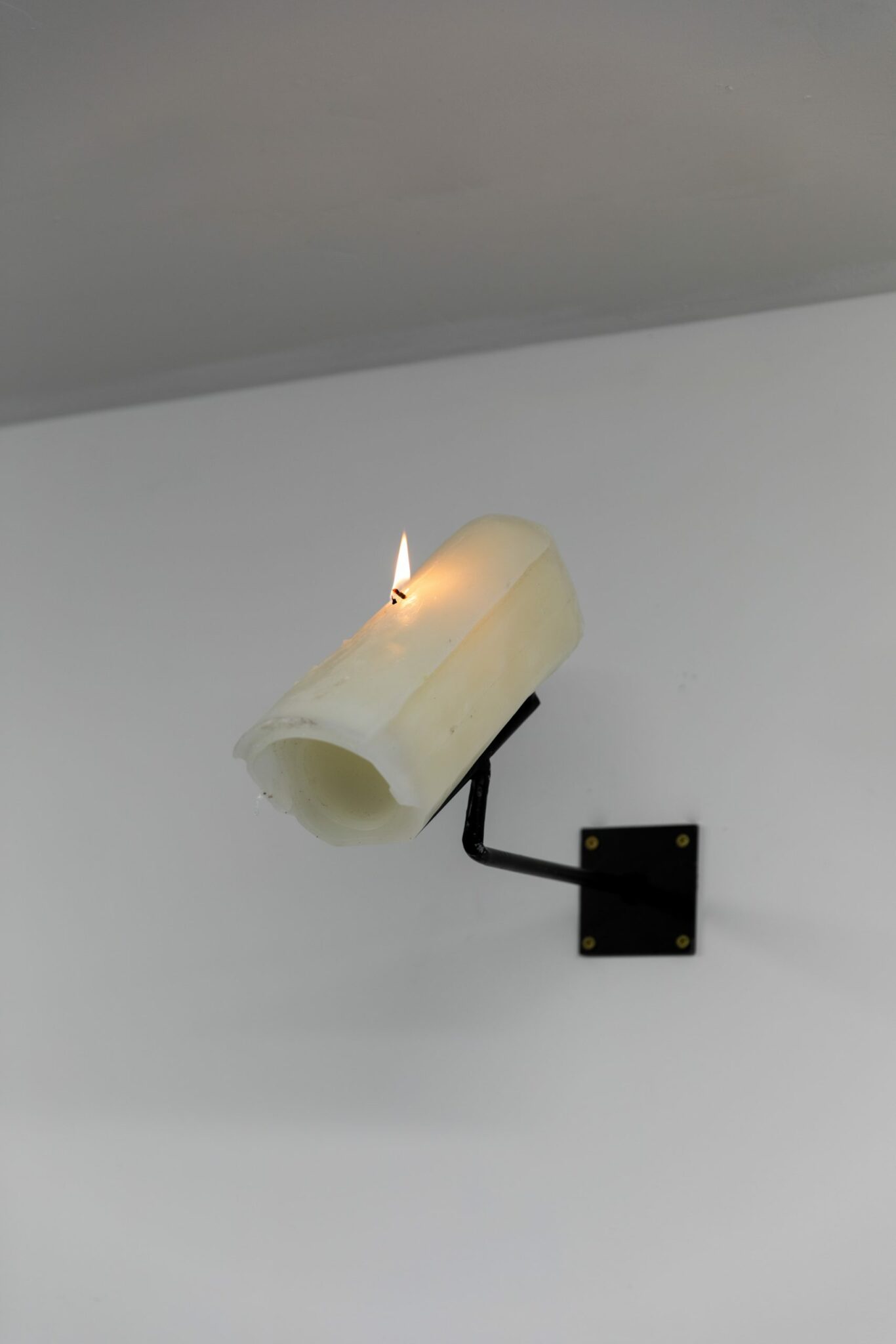