Danielle Macleod is a photographer from the Outer Hebrides. Her work depicts the oral traditions of the Gaidhealteachd where stories are passed down generationally, growing a new magical detail every time they change hands. She gathers these stories through interviews and records them as collections of poetic photographs, re-telling the stories once more and leaving space for their regenesis.

Having been based in Glasgow for a number of years, Danielle’s photographs reconnect her with her island home in a new dimension, where landscapes become mystical and people become the keepers of mythology. She seeks to deepen our spiritual connections to the places we call home by reimagining her own through the lens of living legends.

“One day whilst droving cattle by the shore at Bayble, my great-great-great grandfather was approached by a small rowing boat. He was kidnapped by the men aboard and put to work in a far away place. Six years later he reappeared, walking down the garden path to his widow.” —Scott Macleod

‘Nuair a Leig i Tharais Thu’ tells the story of a kidnapped crofter and his return home, portrayed in these photographs by his direct descendant Scott Macleod. Whilst tending to daily tasks, he was snatched away by a strange ship from his pregnant wife and island community, making his quiet escape and eventual return 6 years later. In those days, men from the west coast were sometimes kidnapped in this manner for forced labour, because of their hardiness and familiarity with seafaring life.

Initially, I had intended to salt print these images using seawater from the locations in the story, but due to COVID-19 that has been put on hold. This project is on-going; I plan to collect more stories and turn it into a series. 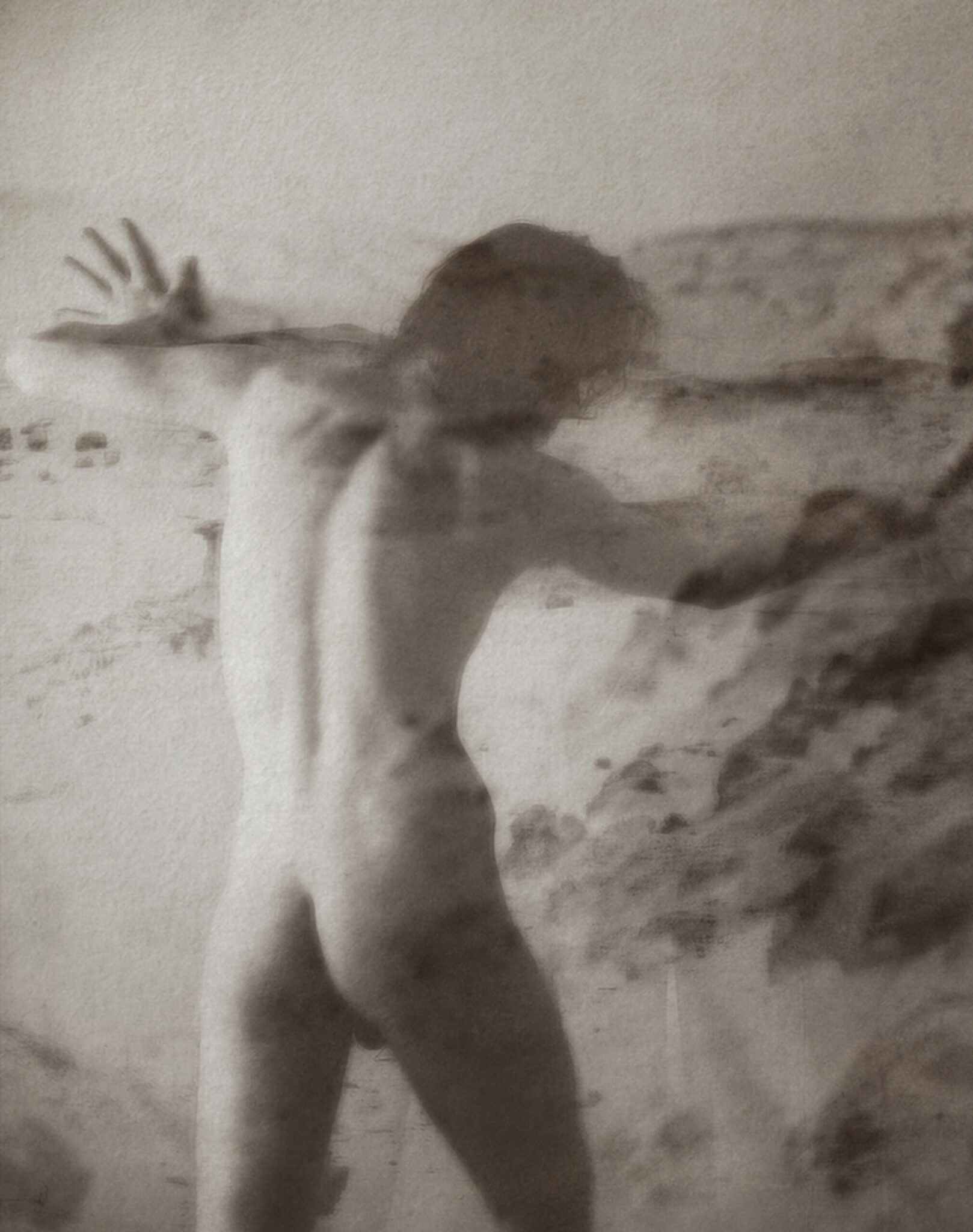 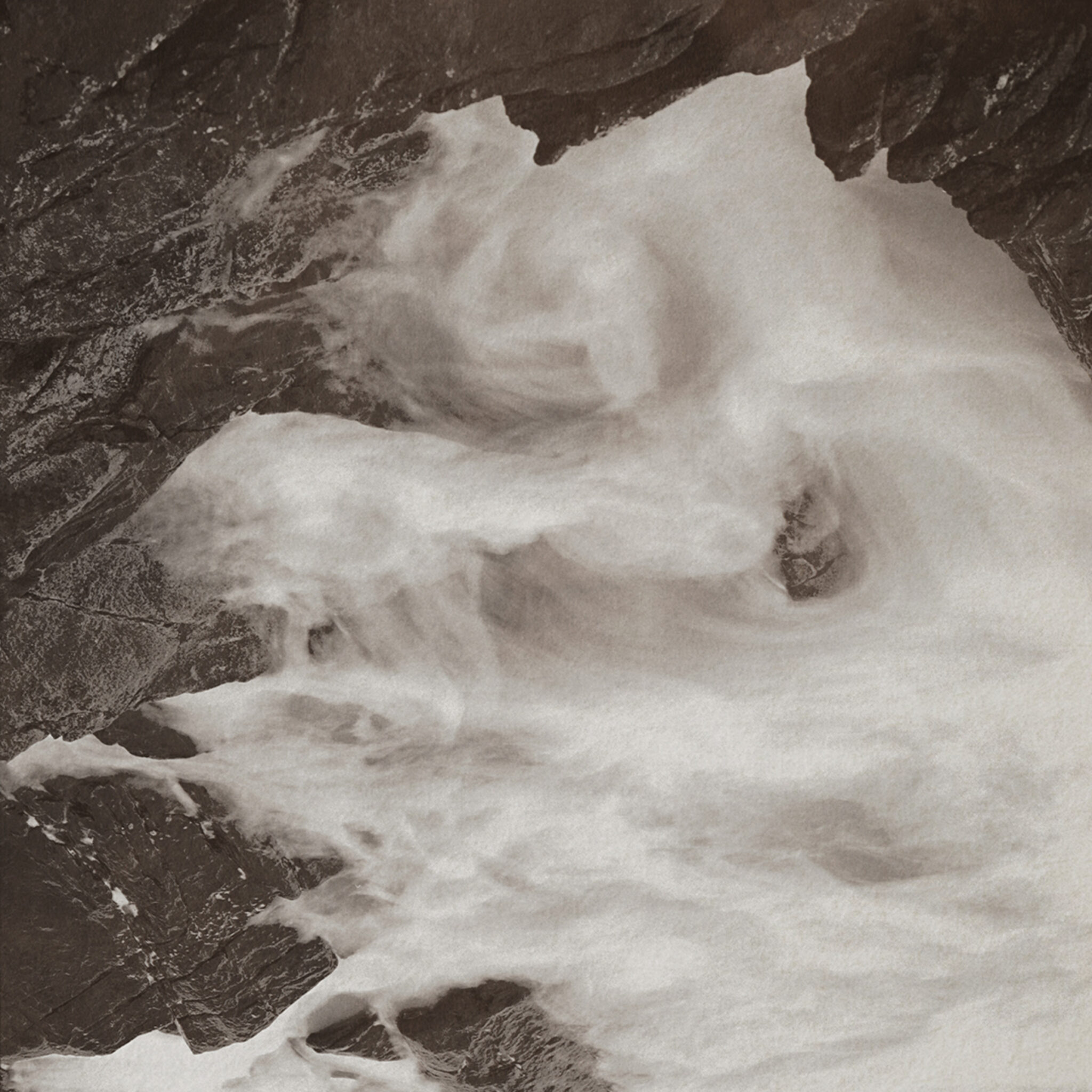 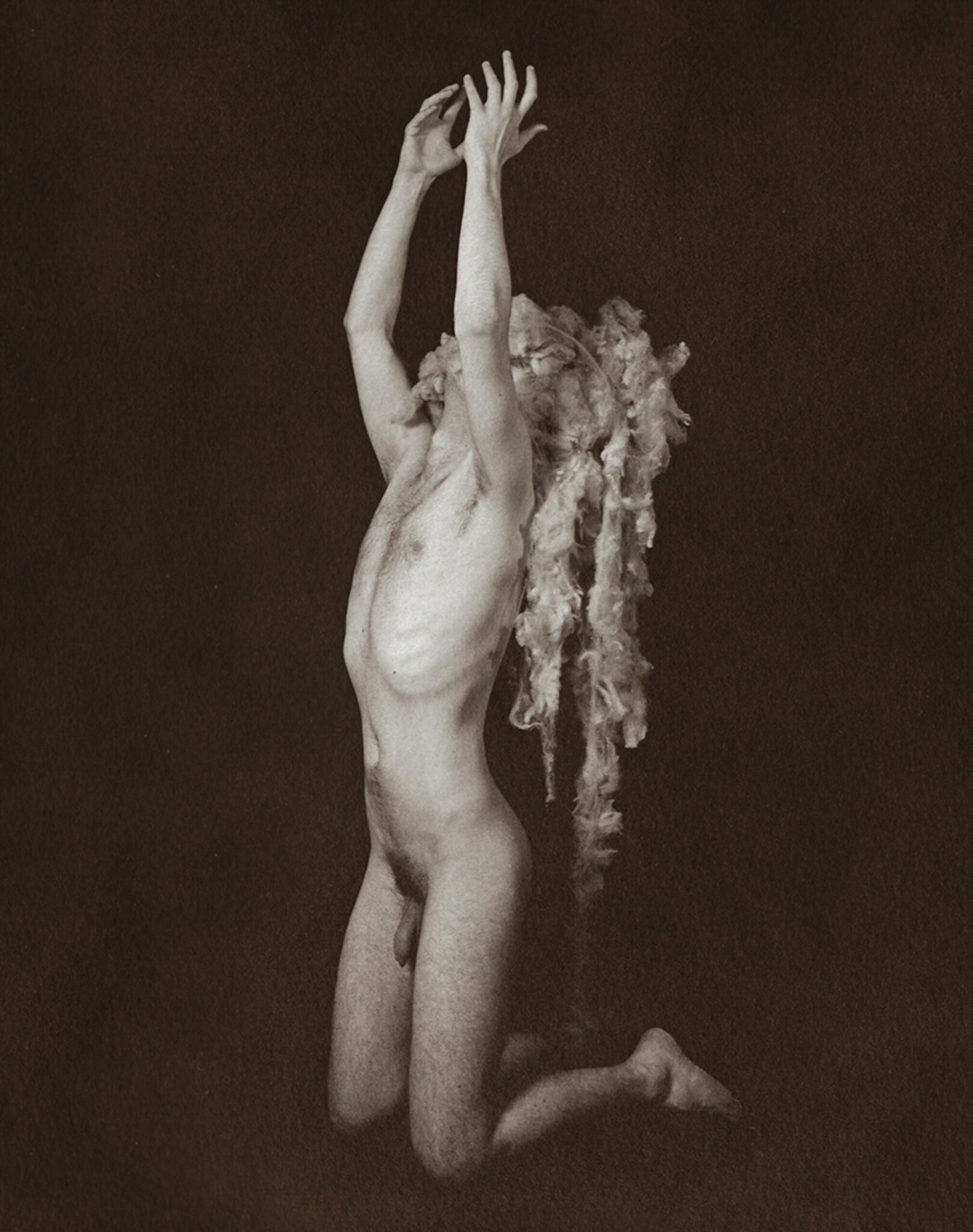 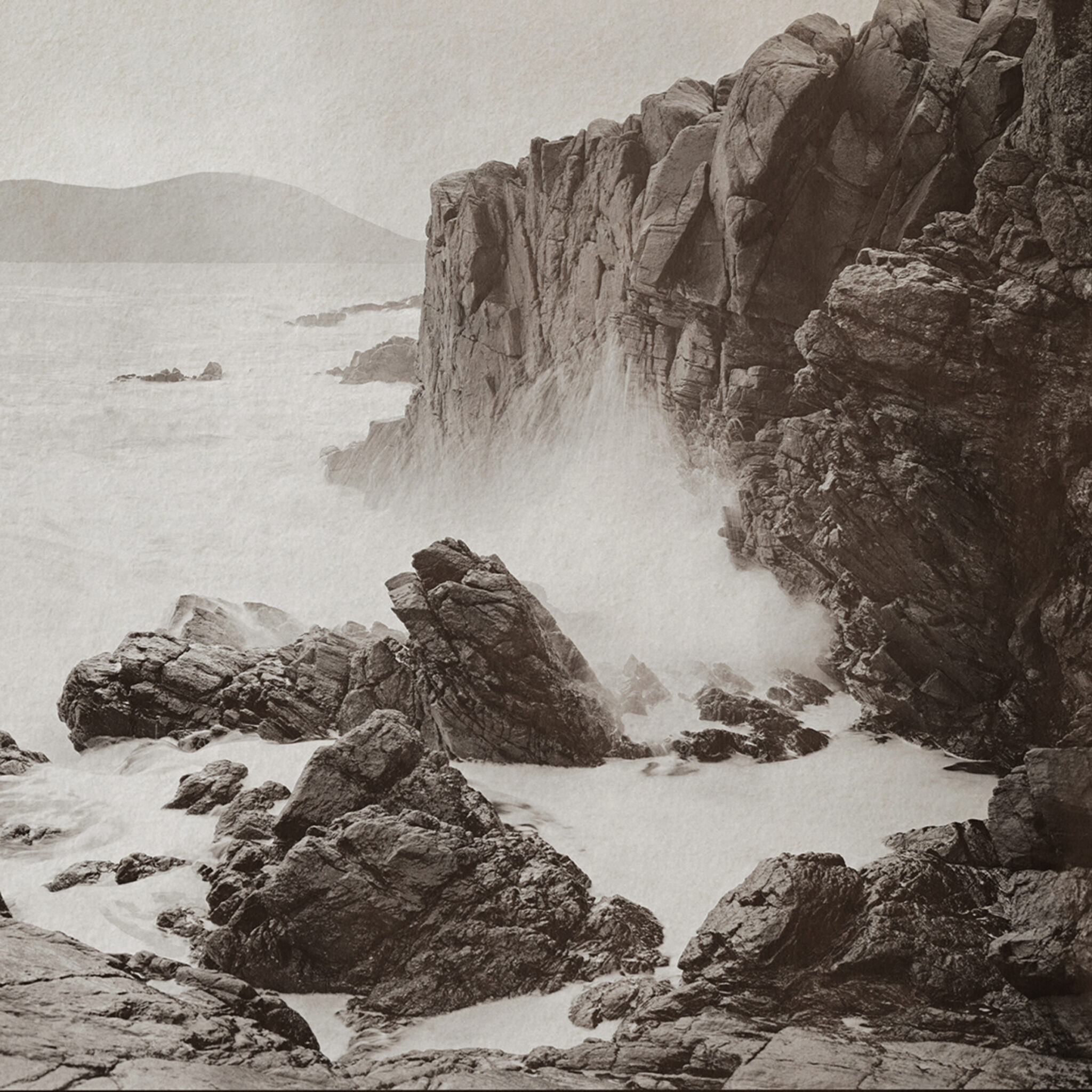 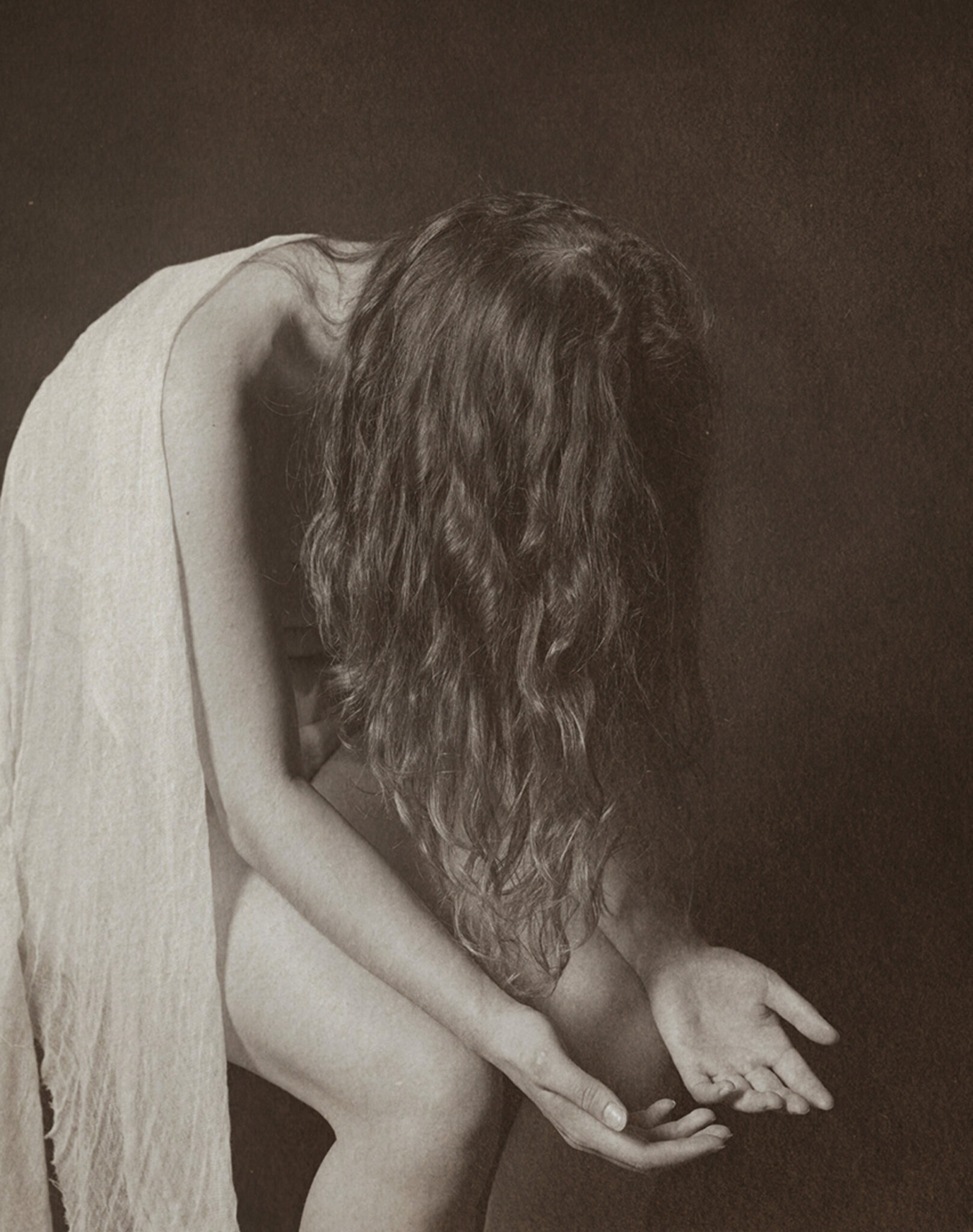 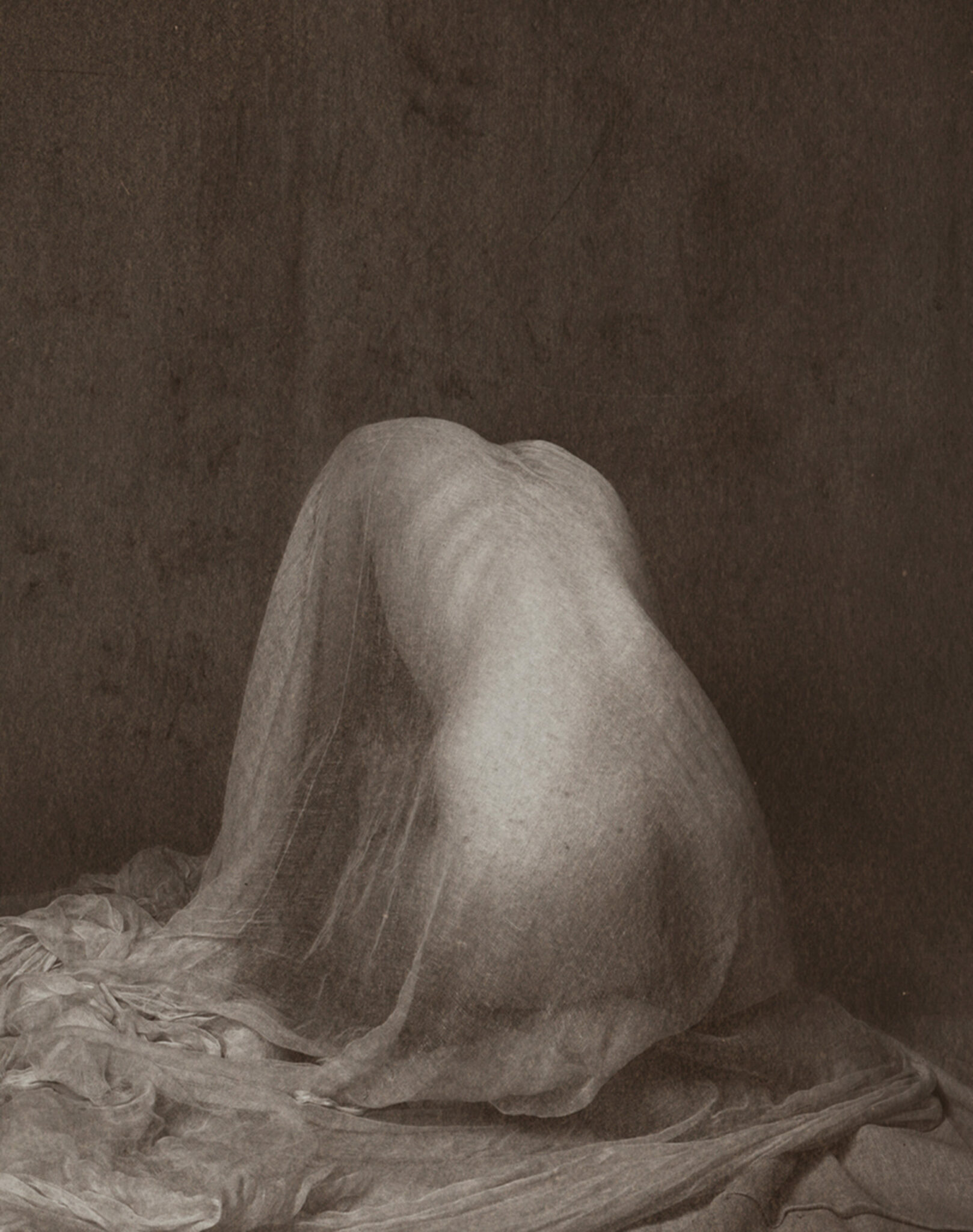 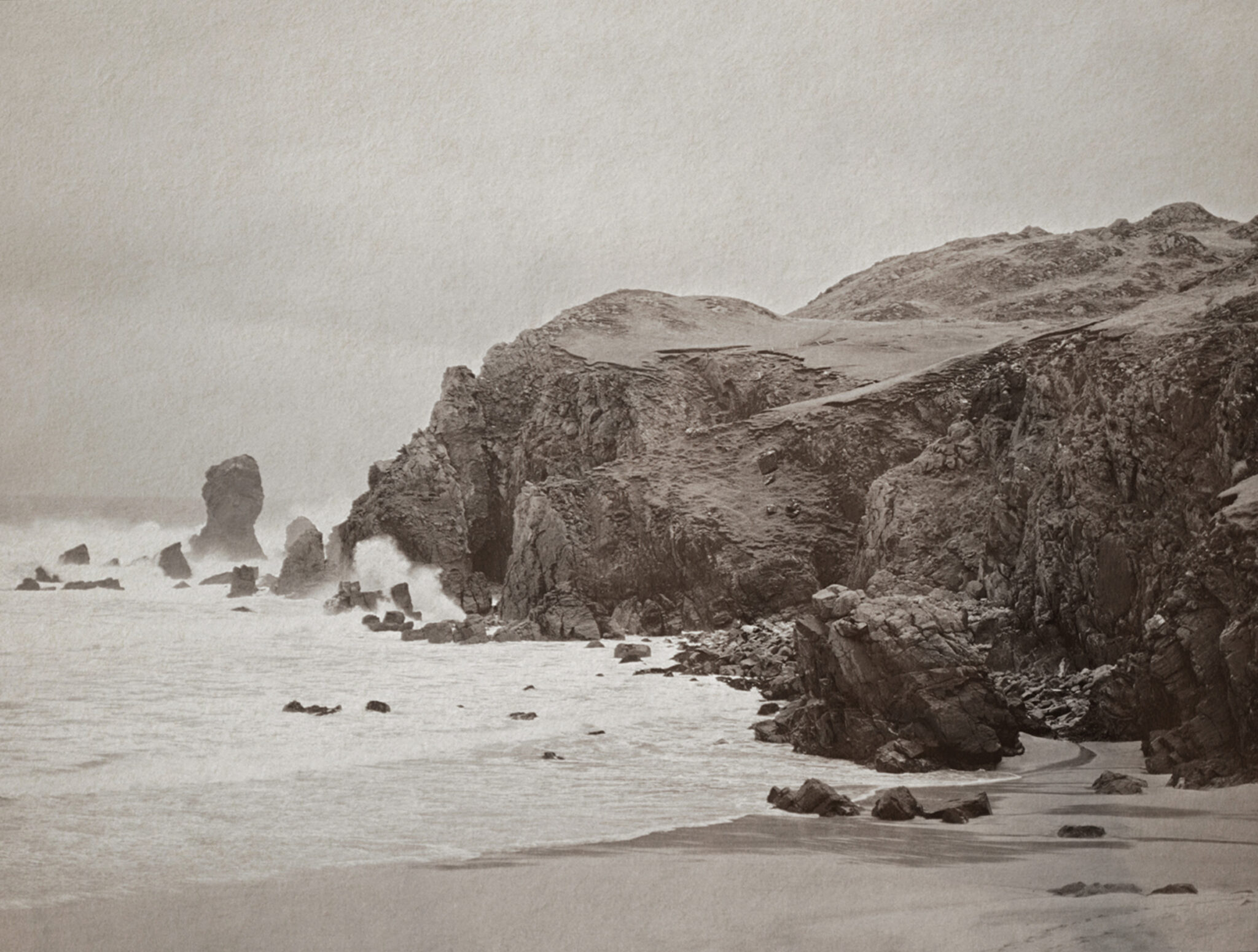 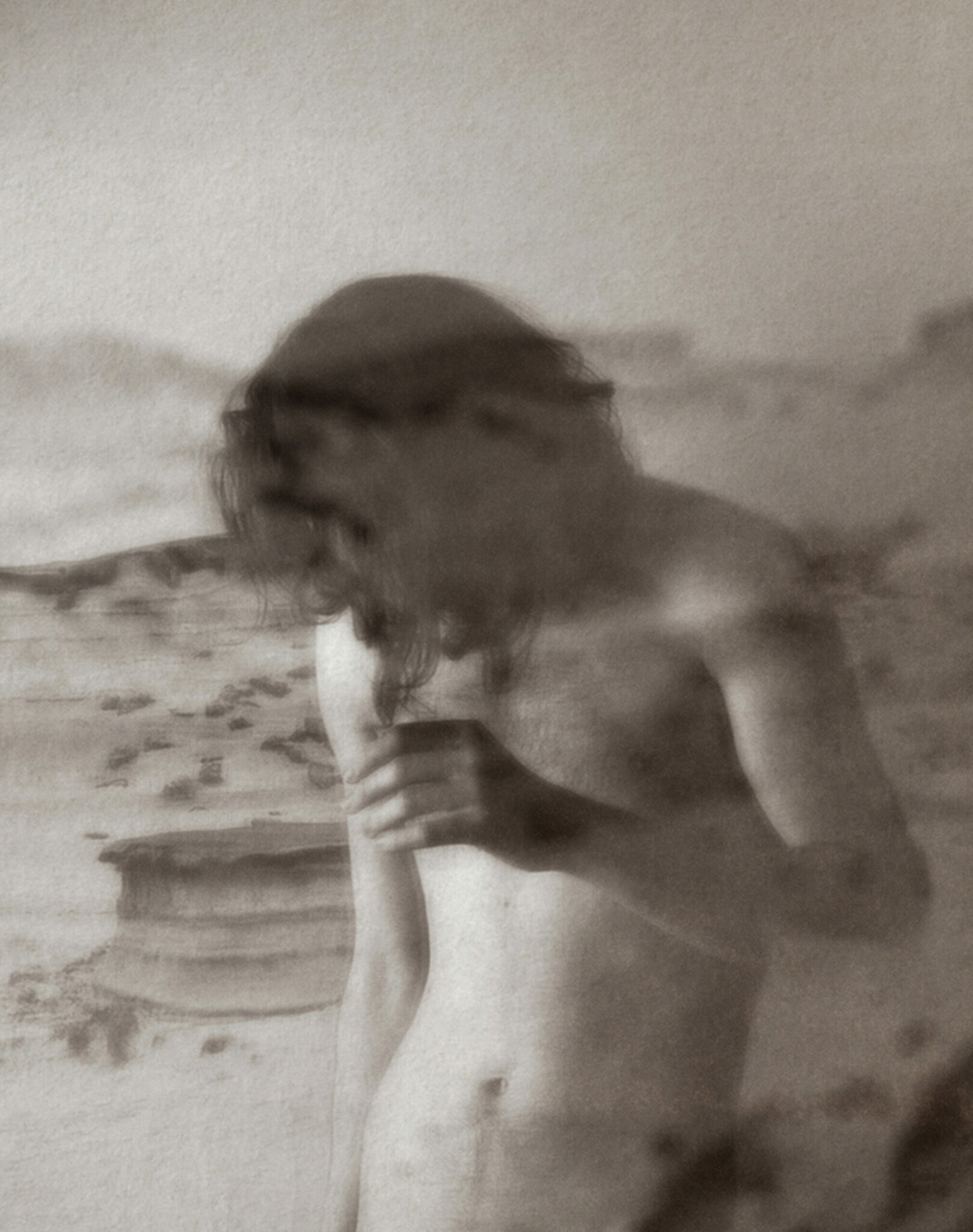 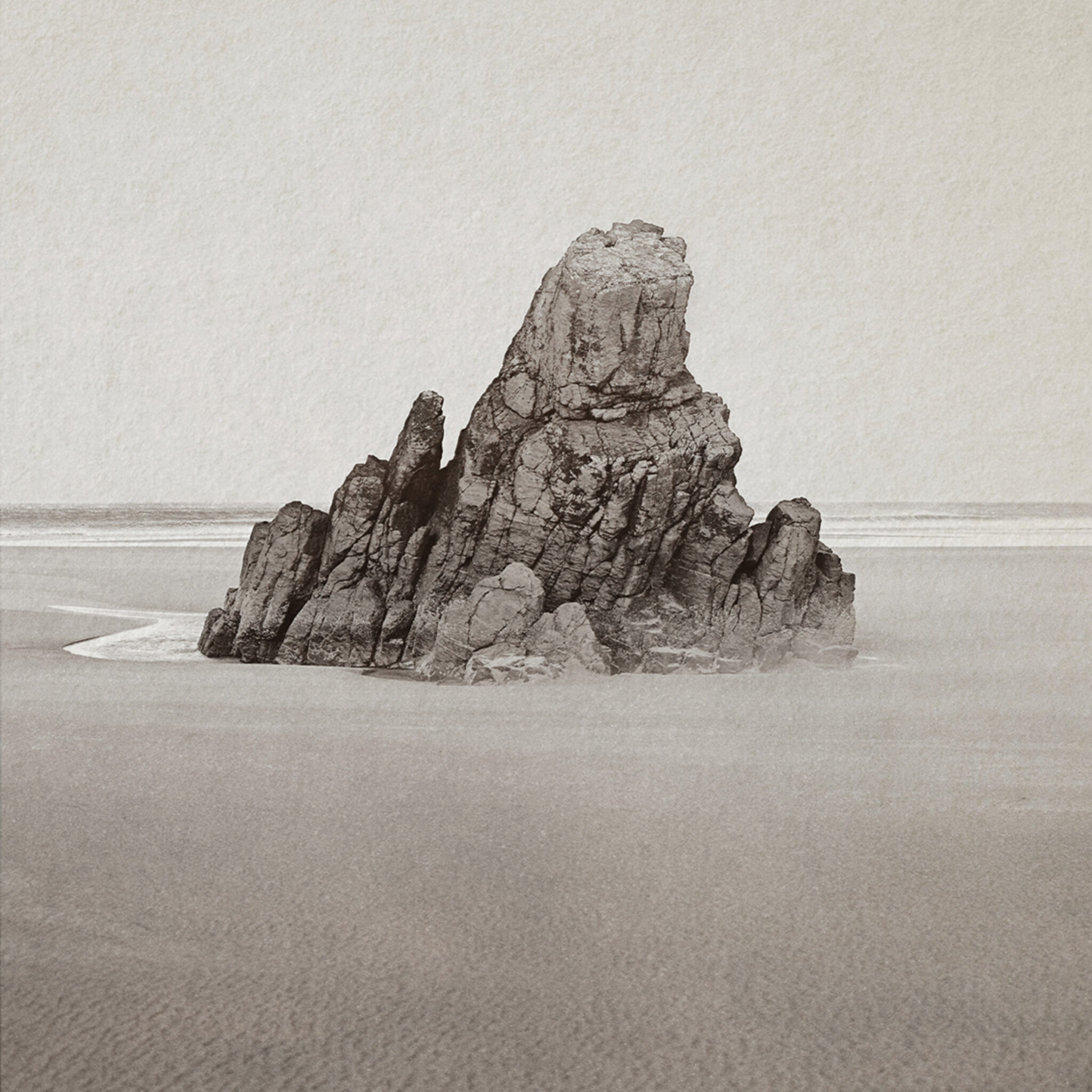