ABOUT_
Prior to Part II, Ben worked for three years in practice in Birmingham, UK. After gaining experience in many Listed Building and adaptive reuse projects, Ben has a particular interest in working with existing fabric. This is a theme which he was keen to explore in his Part II studies and in particular his thesis project.

THESIS_ REUSE//REVIVAL//REINVENTION
The project looks to engage with existing structures and questions how they may be better utilised. Key to the project is the idea of reuse – critiquing contemporary construction practice and a preference for demolition.

The site which the thesis is based in is a city block bound by the streets Tulpstraat_Visestraat_Klamperstraat. It borders Park Spoor Nord and is an eclectic collection of buildings of different scale, styles, usage and merit. A pair of pitched red brick factory buildings are most prominent on site and behind them stands a large chimney – components that nod to the former use of the site.

Since the renovation of the Park – a former railway depot – a band of gentrification is sweeping around the park’s borders. Due to the site’s location within this band, it stands to be demolished or altered to a point where the historical narrative the city is lost. This loss would be amplified due to the factory being one of the few its type left in the area.

Antwerp Noord, is characterised by large, dense city blocks. They create poor quality and cheap housing units. Local planning has identified the dense city blocks as problematic and unhealthy. There is therefore a plan for the district to ‘pit’ these existing city blocks, creating outdoor space for houses which have been extended to the point where no external space exists. As such the existing built conditions are poor and suffer from limited light, air and ventilation. The pitting also proposes to create amenity and public spaces where possible.

The programme embedded within the thesis aims to use the architectural agenda to enable economic, physical and social development within the 2060 postcode.

A range of programmes which repurpose ‘waste’ building fabric will aim to engage with as many people as possible, both in number and in breadth of background and status. In this way the proposal becomes a point of social cohesion and community.

The selected site is completely correct for this programme due to proximity of ‘pitted’ blocks and therefore availability of recycled materials and also lack of social and educational skills in the area.

The ‘waste’ materials created by pitting of existing city blocks allows for a programme to be created to physically reuse // repurpose // reinvent them. In this way the programme is a direct response to Antwerp, contemporary practice and the architectural idea.

By employing architectural strategies, a dense and underused city block is reimagined and becomes useful once more whilst the historic integrity and city narrative are kept in tact and legible. 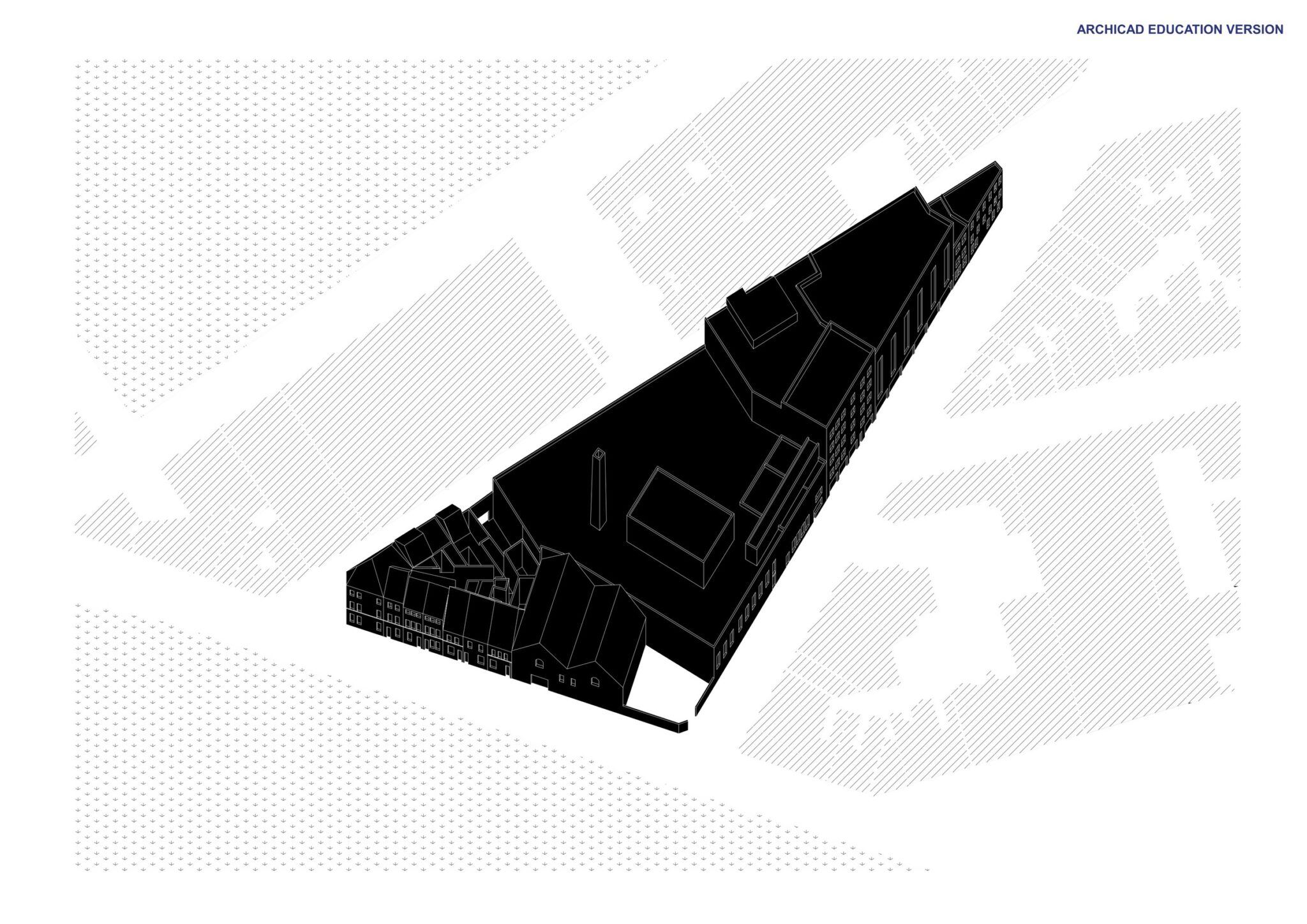 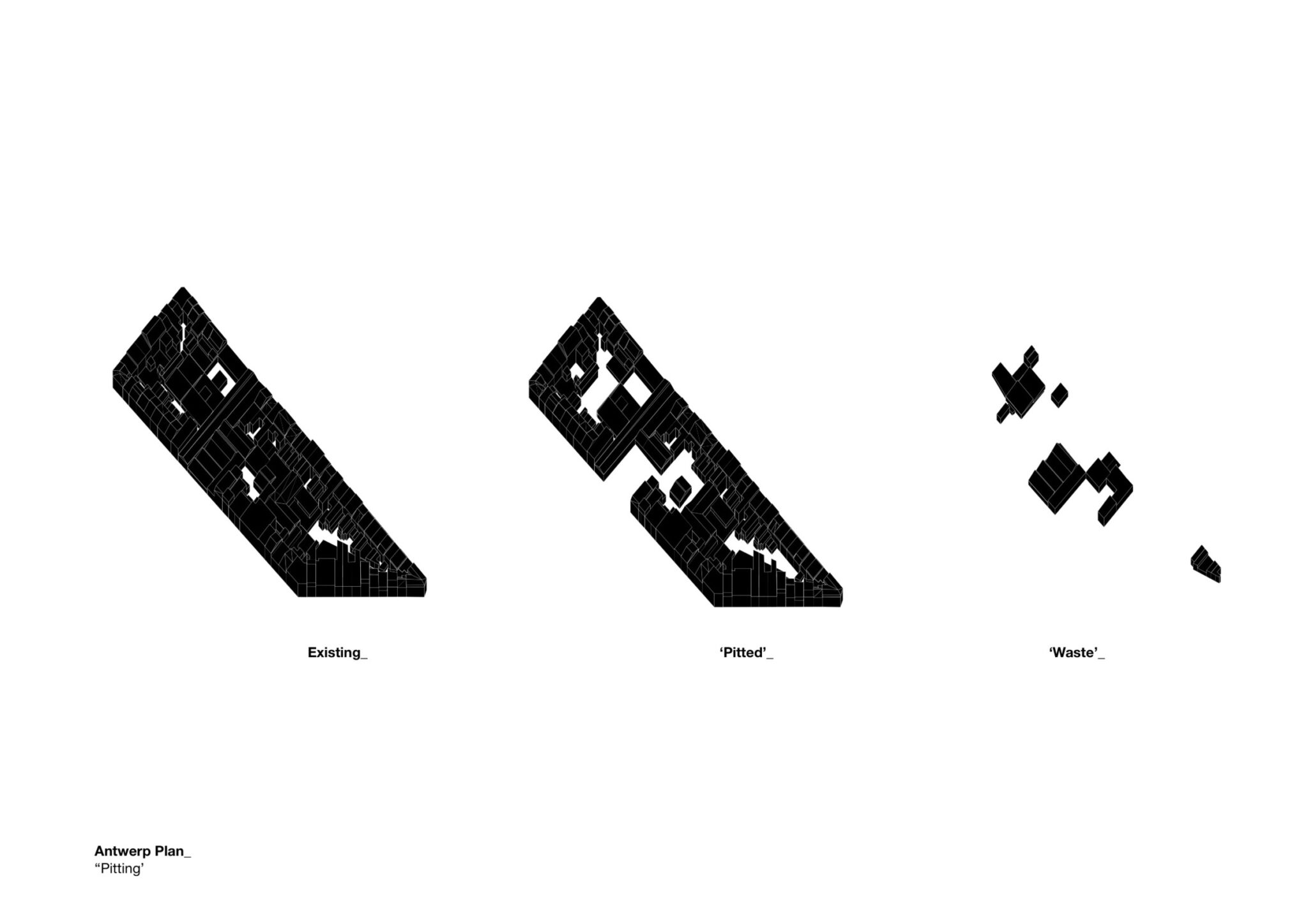 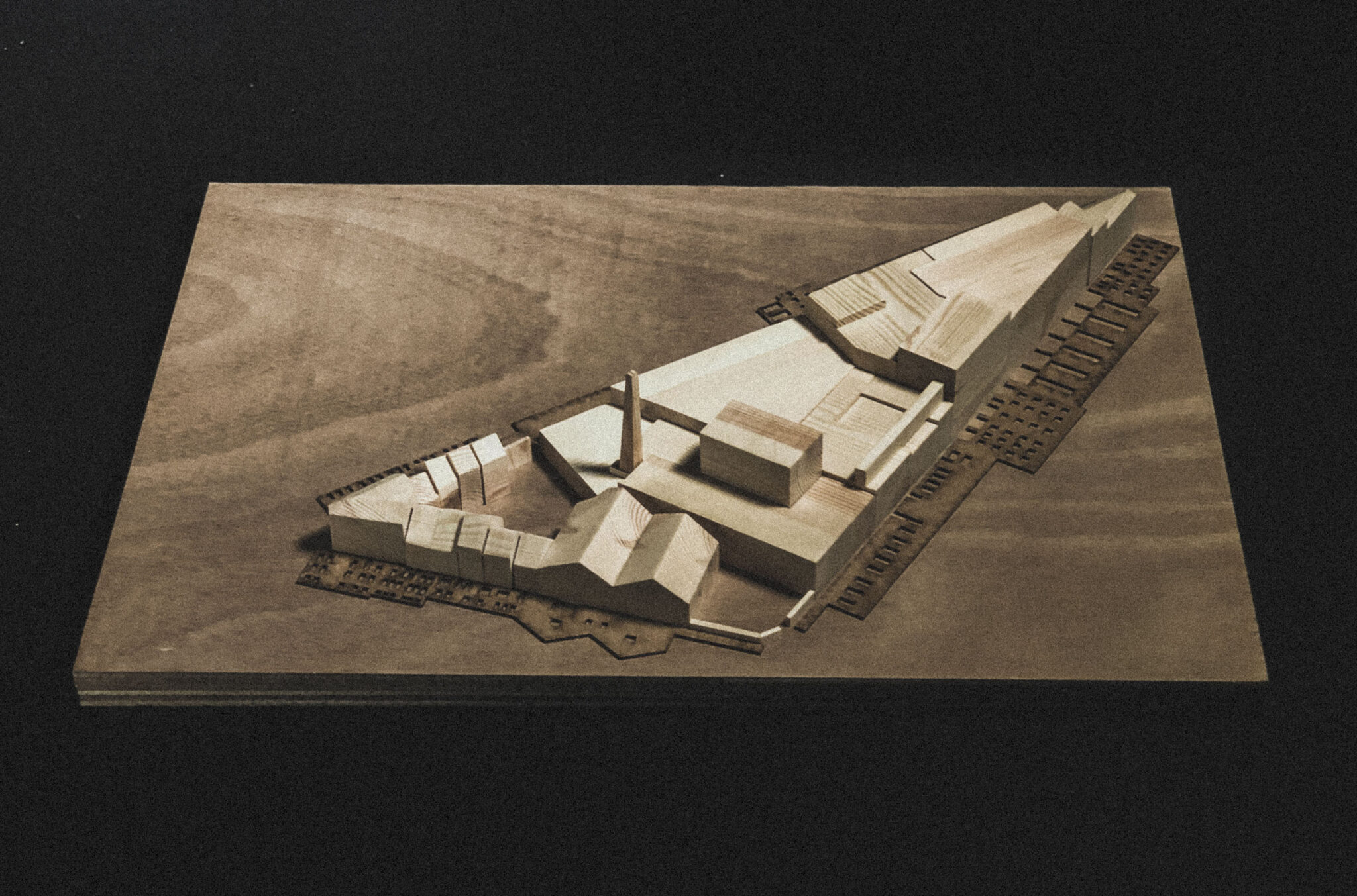 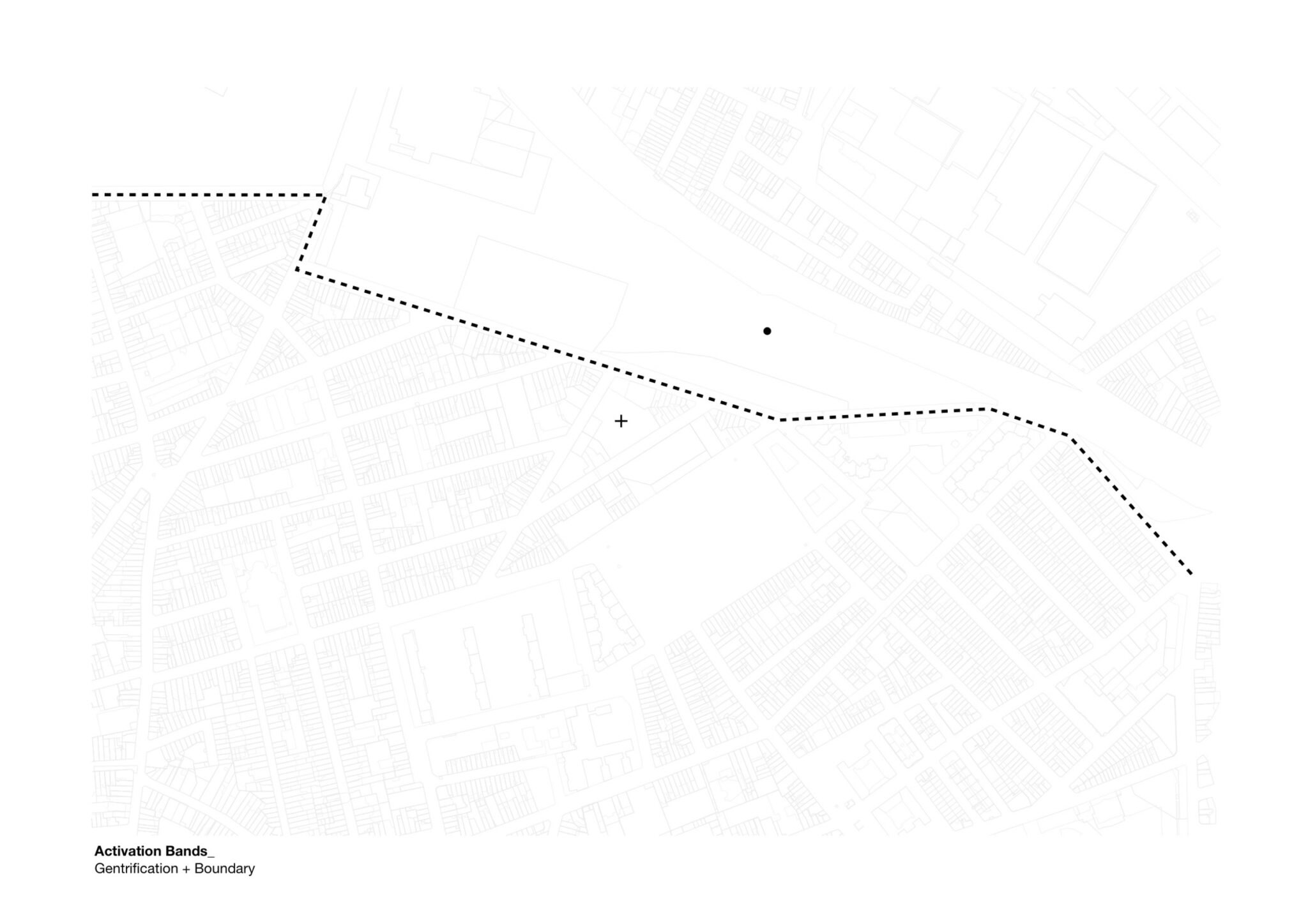 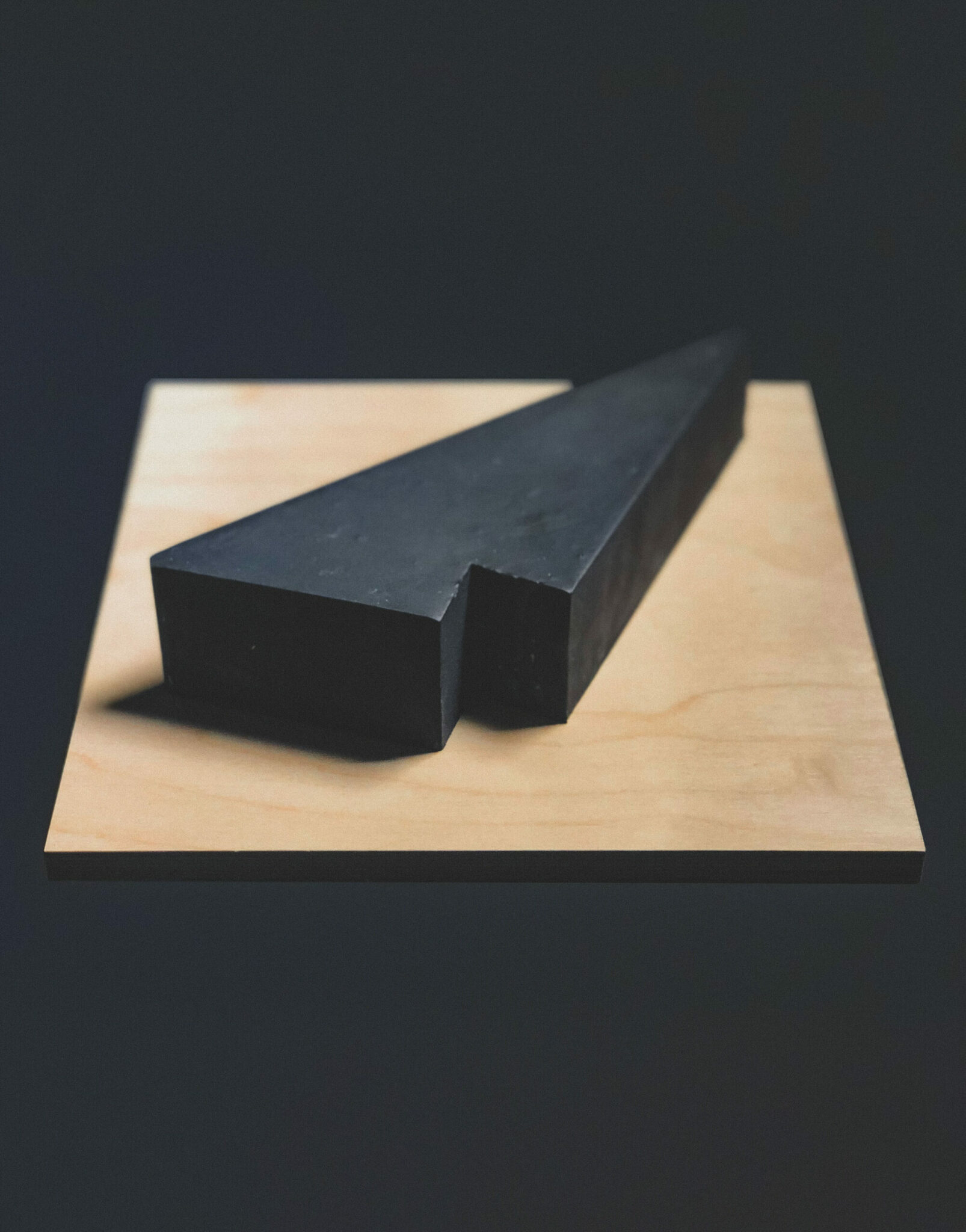 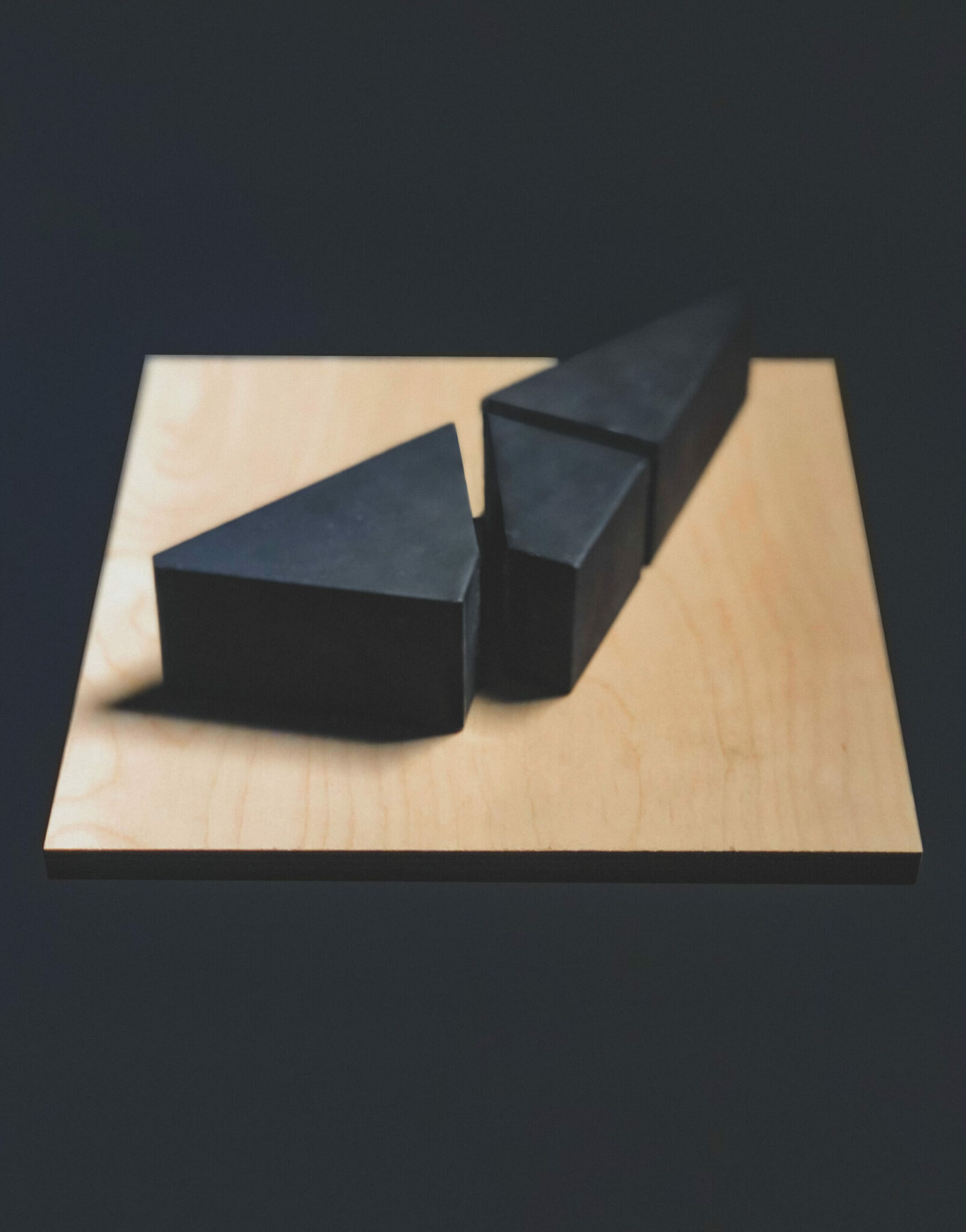 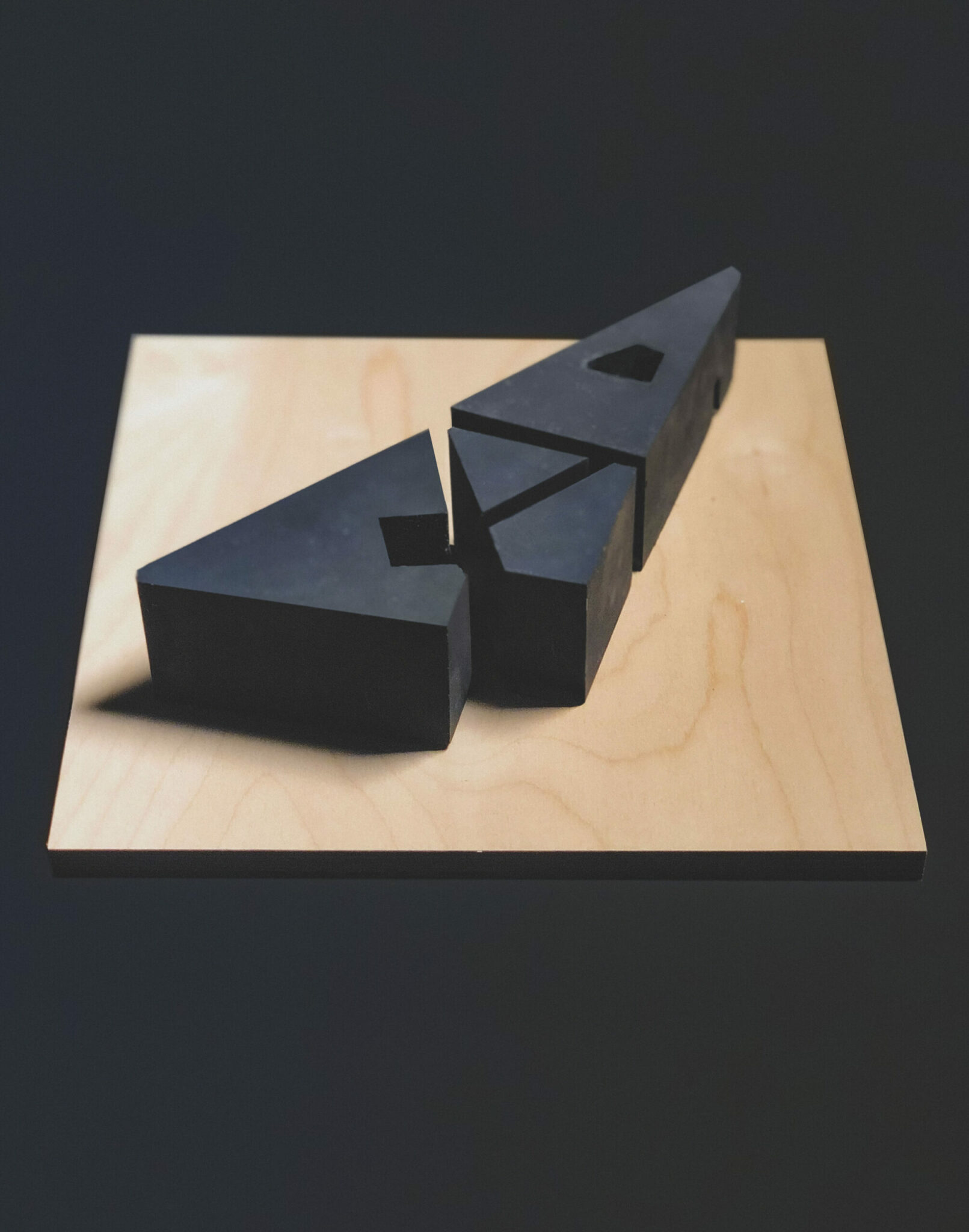 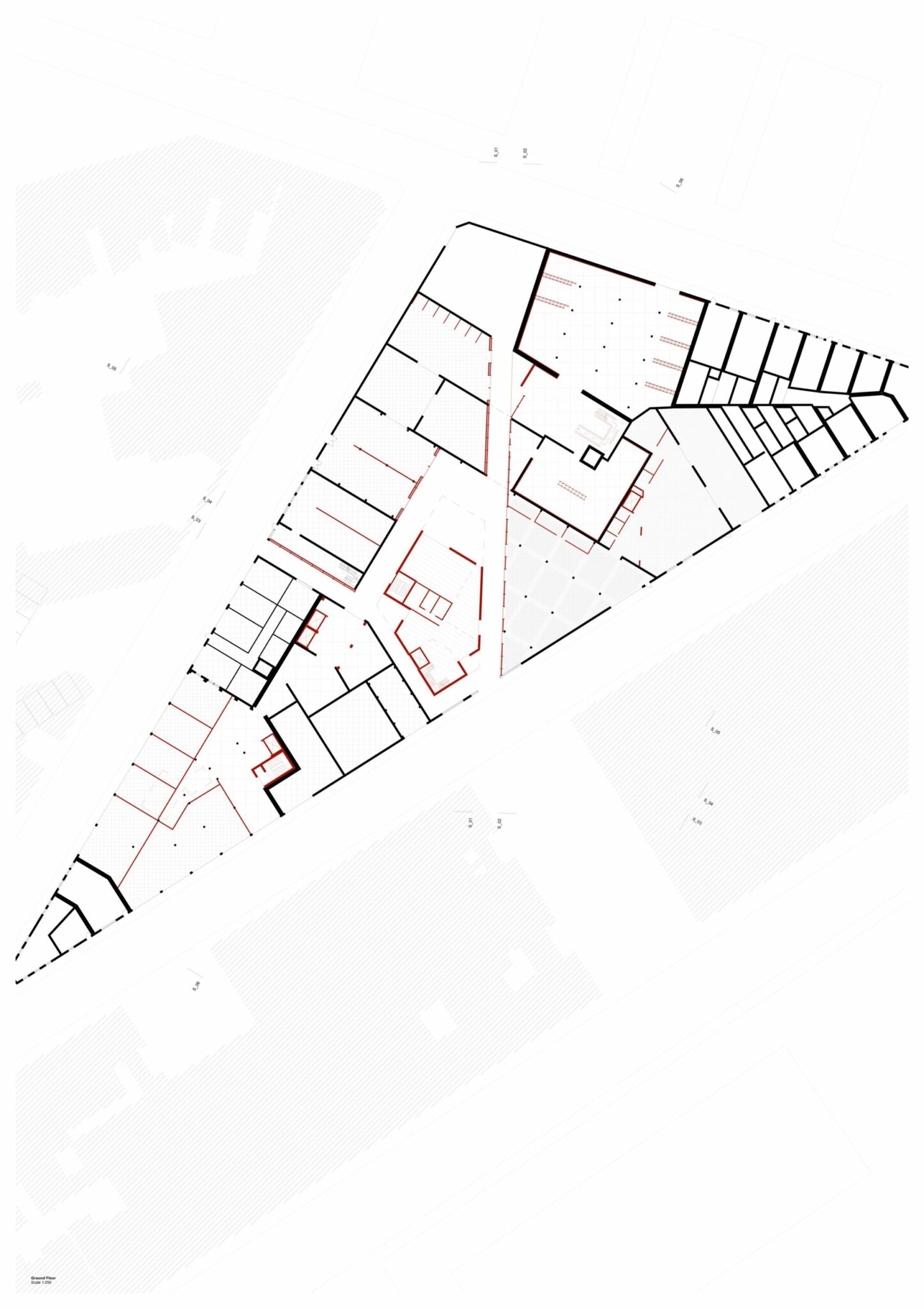 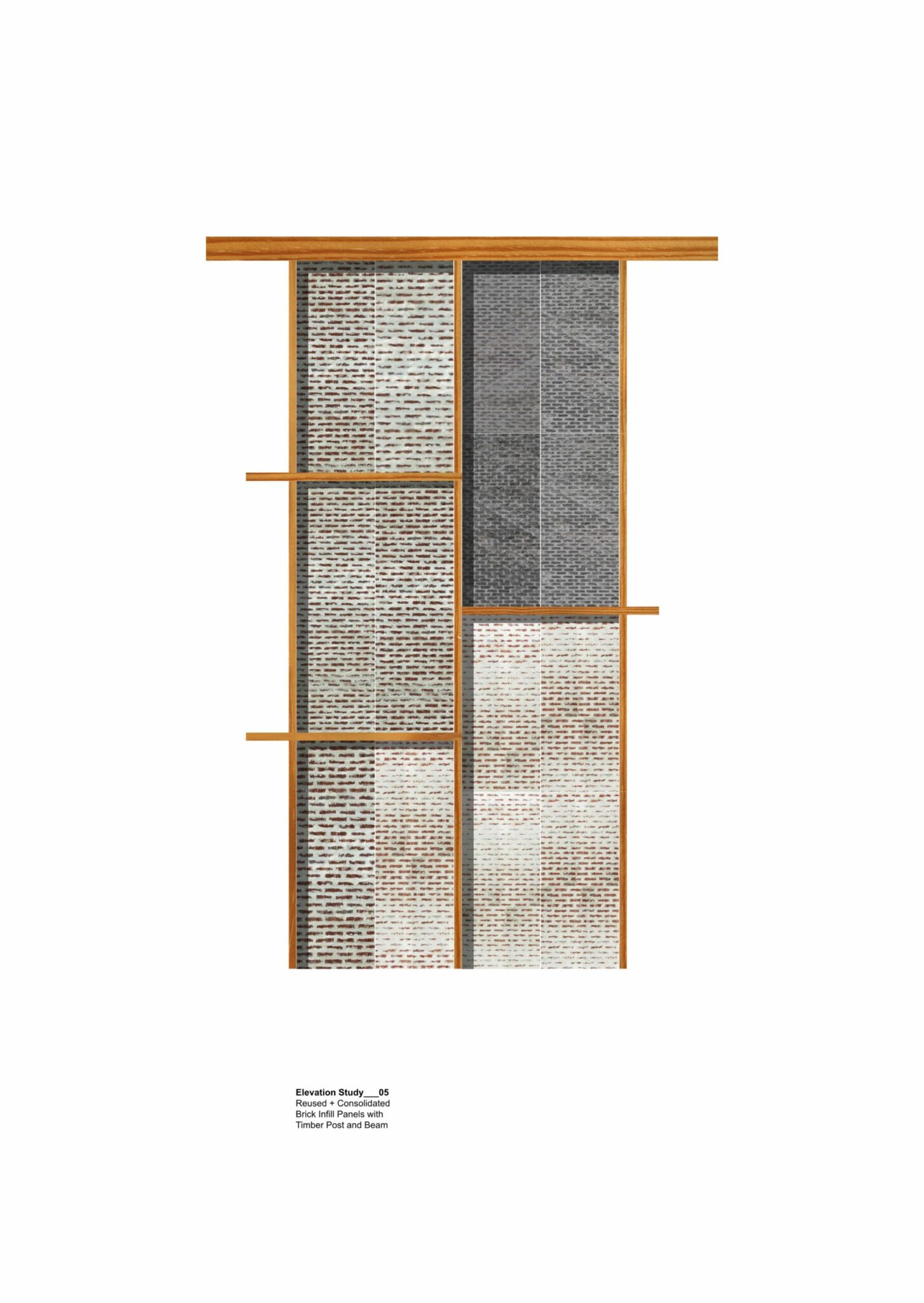 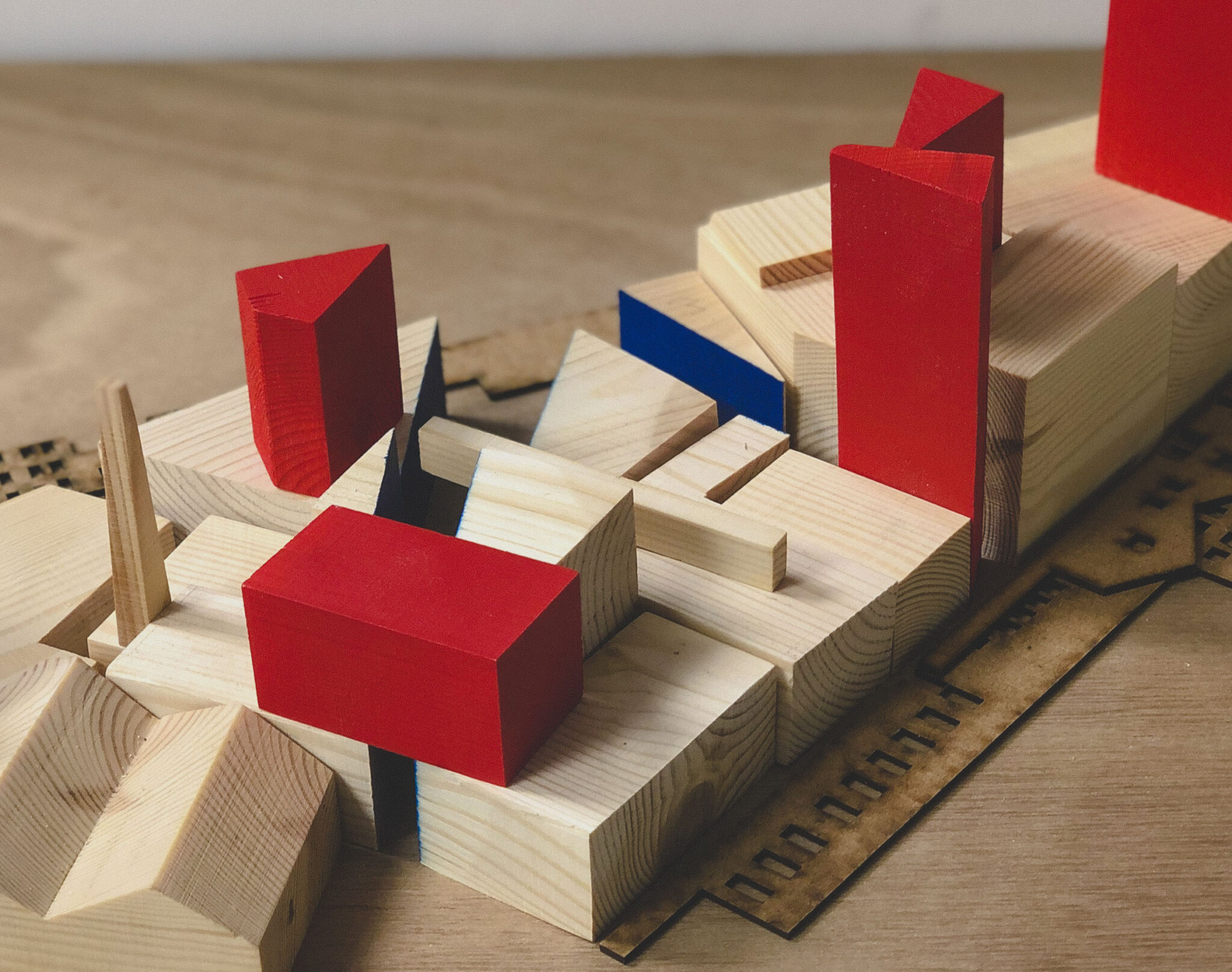