During Kelli’s graduate studies of Fine Arts in Architecture at the UMA School of Architecture in Sweden, she attended the Bournemouth School of Arts architecture department, as an exchange student during one semester. After the exchange her interest in the challenge of building for urbanity became to be a driving force in order to understand architectural space as a result of historical intentions and contexts and the influences these had for in resulting in the urban room. A research method – by attempting to understand and appreciate the present and future possibilities for social sustainability – was during the time forming as an architectural vision.

A remarkable experience for her was a Collaborative Workshop in Palermo, Italy. The workshop was organized during the Architecture Biennale by Stalker and Falcota di Architettura di Palermo institute and was attended by both architects and artists. The task during the workshop was to explore a Manifesto which focused on urban realities, challenging one’s comprehension of crisis, hospitality, narratives and archives within the urban room and the role of art in urban transformation.

After Kelli’s graduation as a Bachelor of Architecture she worked for a year at the Swedish Museum of Photography, a social venue in Stockholm provided insights into how artwork is introduced and spread socially though event arrangements and public media. The experience gave roots to the idea of art seen as a tangible and connective tool to build for the future and how the architectural room adds value to the intention.

There is a focus on tangibility as in the connectivity between potential users and visitors. Attempting to connect by reached through – not only seeing a performer of a theatrical space, – but also to see the user as a conductor. Seeing space as a provision: what does the user need in terms of space to make art happen? Art as in challenging the notion of territory, as in unity, art as in the spirit of human meetings, meant to spark engagement and encourage social sustainability.

While architects are trying to address the socio-political issues, such as public inclusiveness whilst proposing a building to society in large, I believe there is more that can be done in terms of co-design for public stimulus. The focus is centered on finding out how the people find space within the urban room. 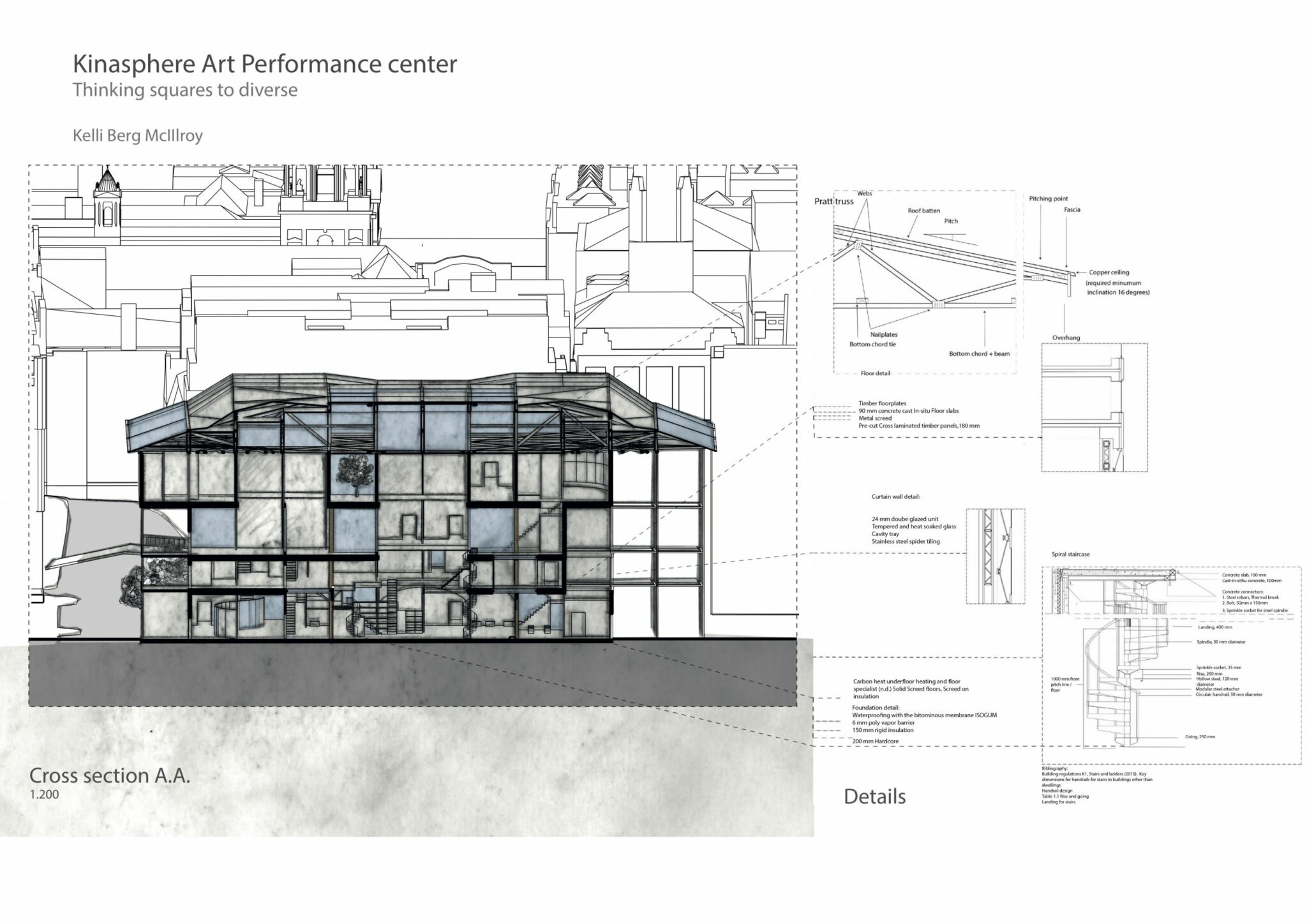 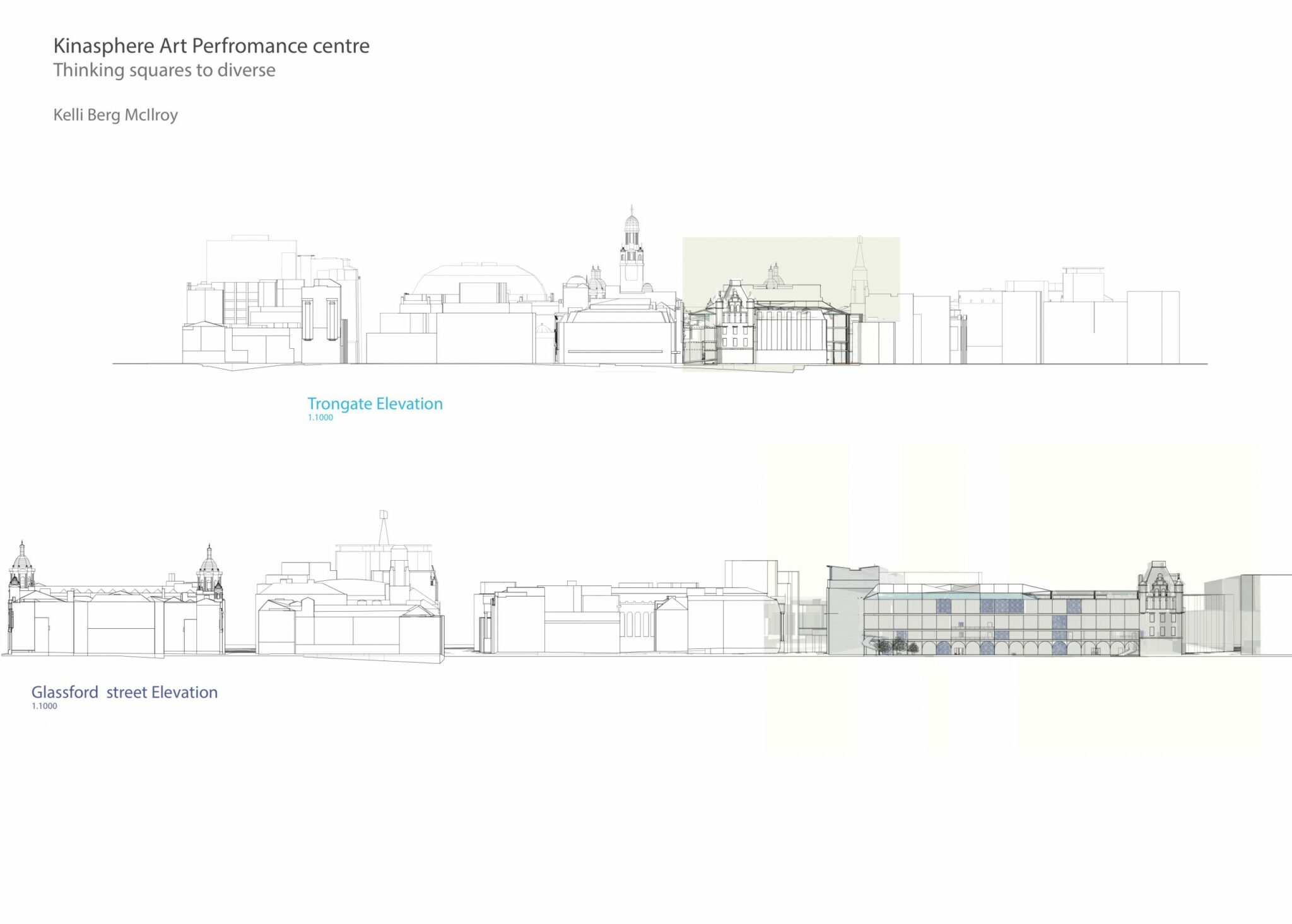 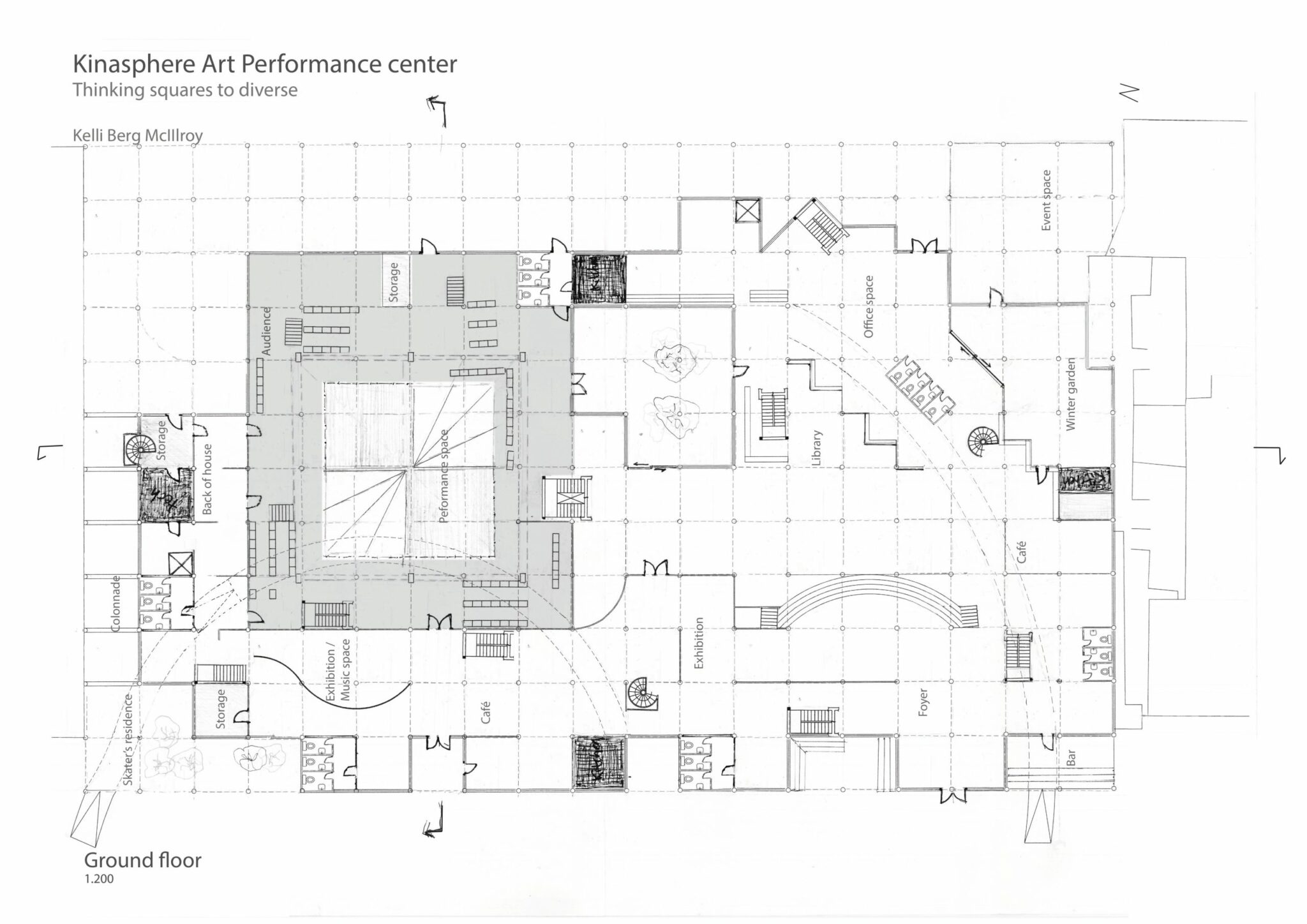 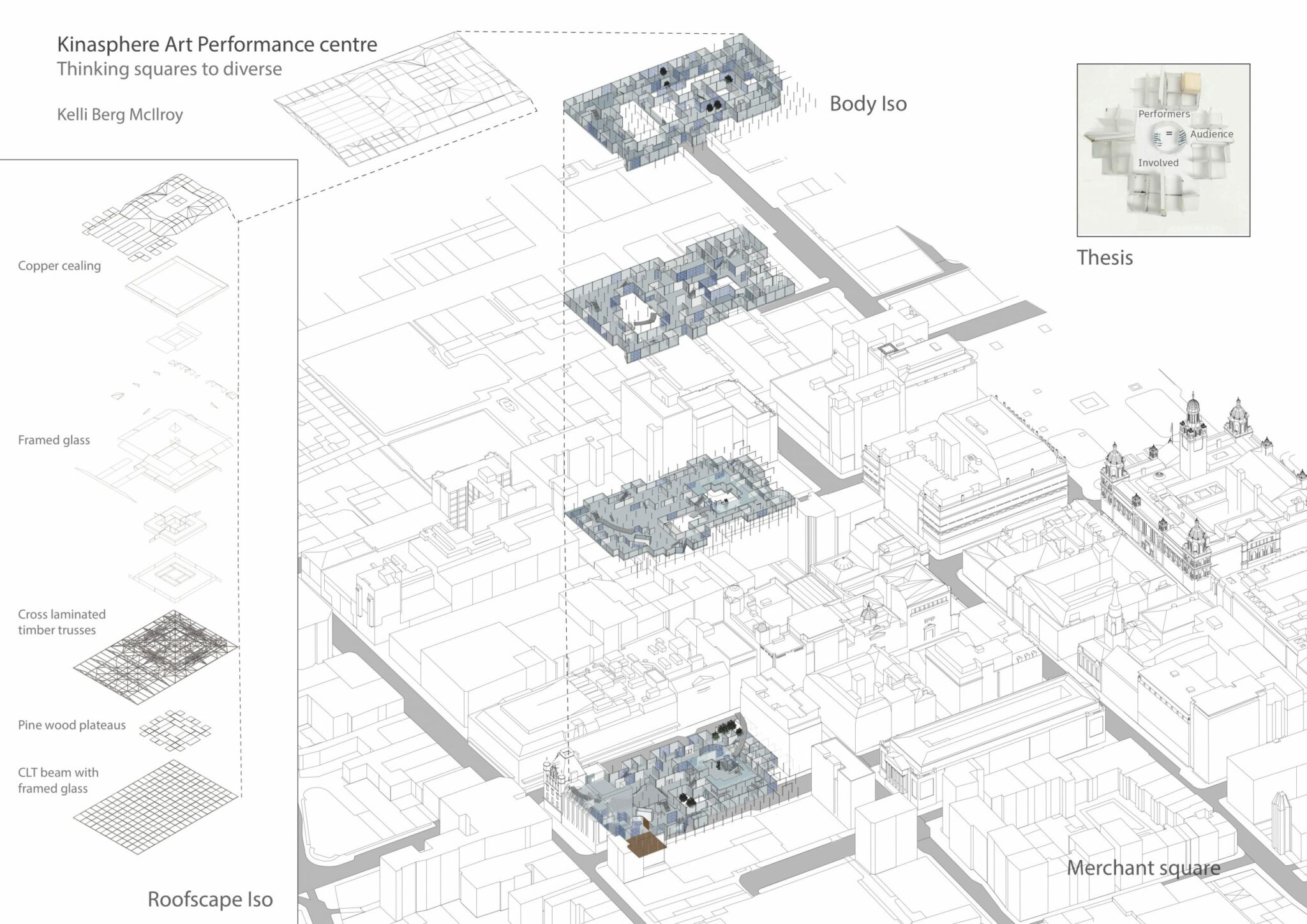 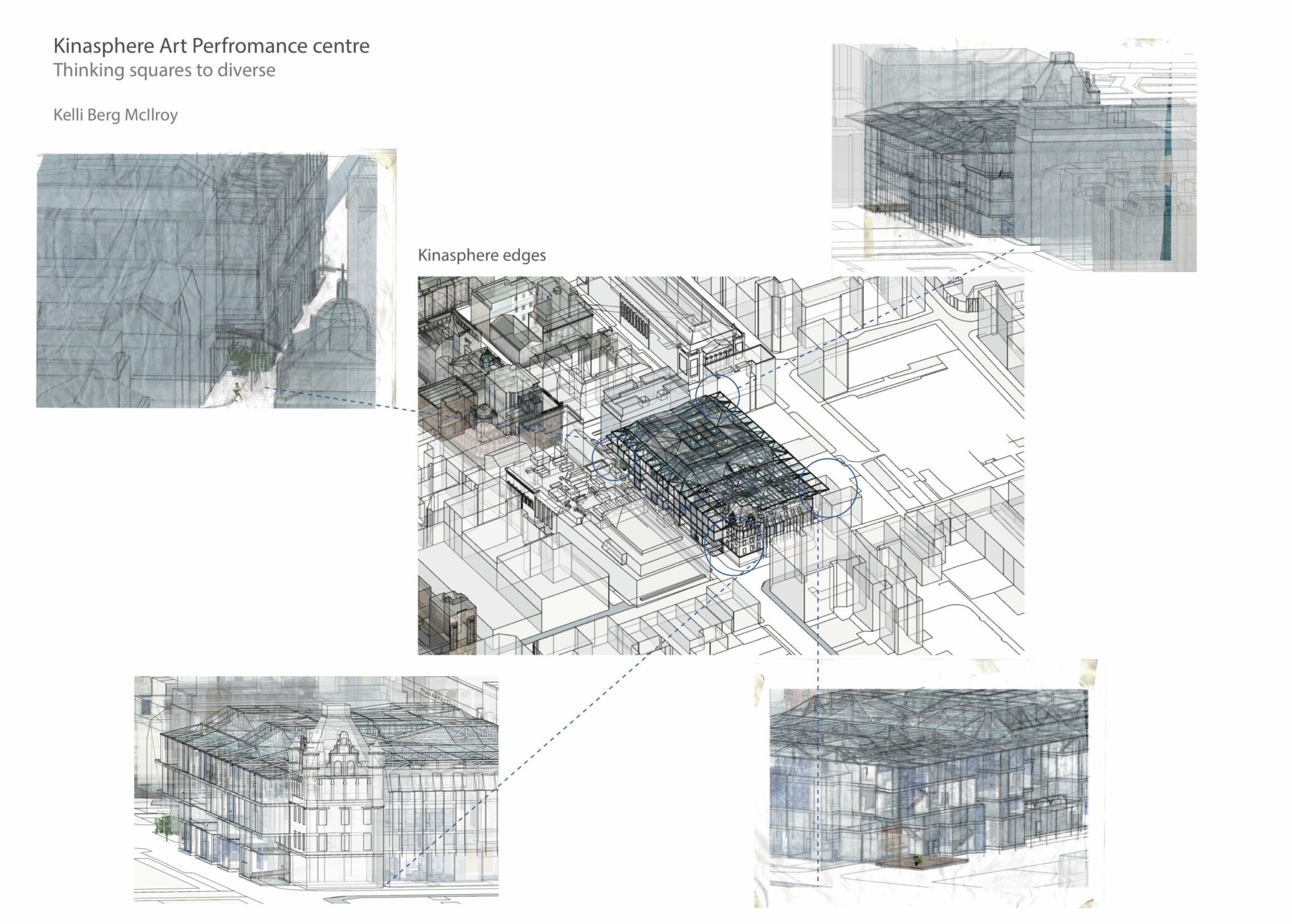 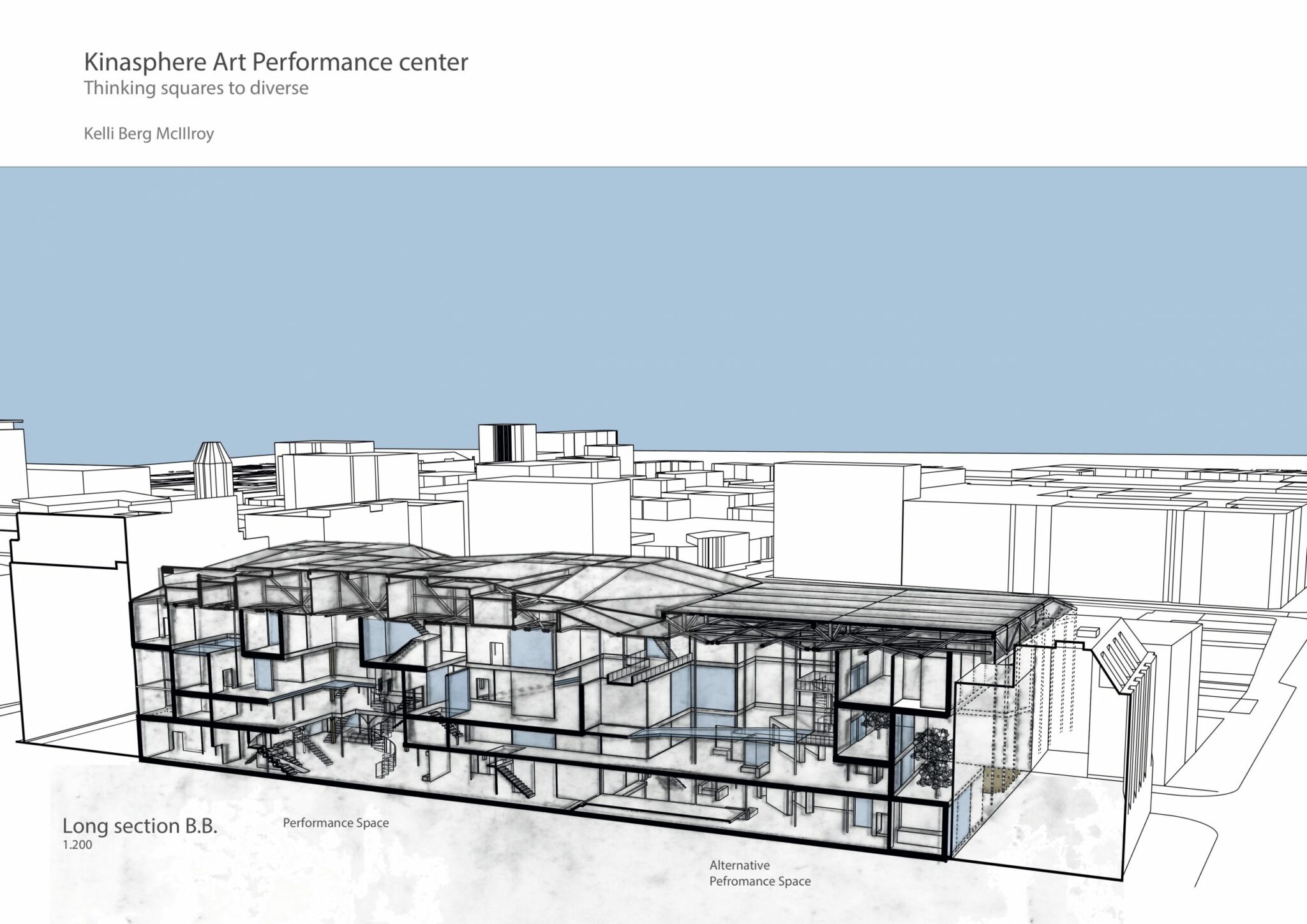 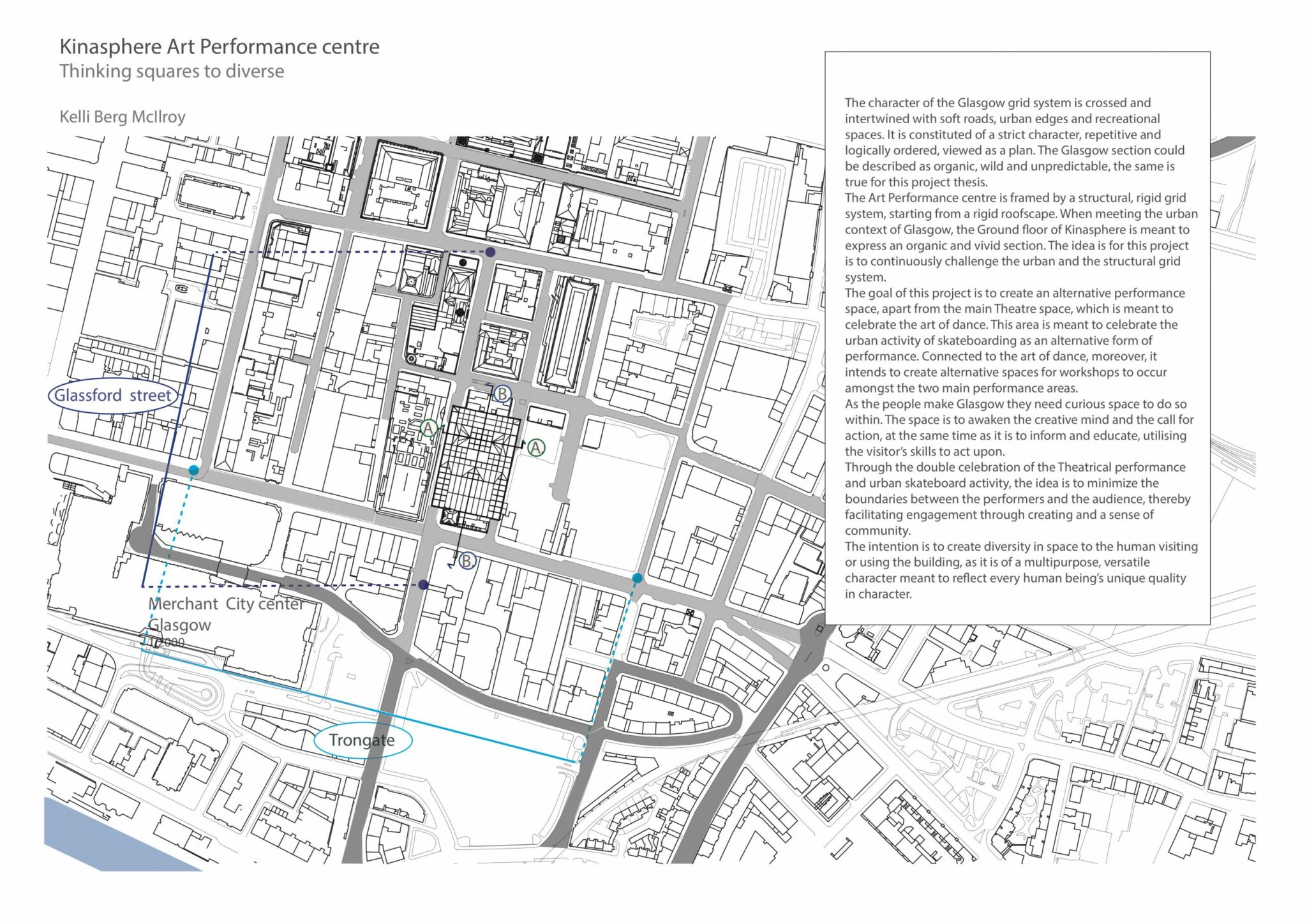